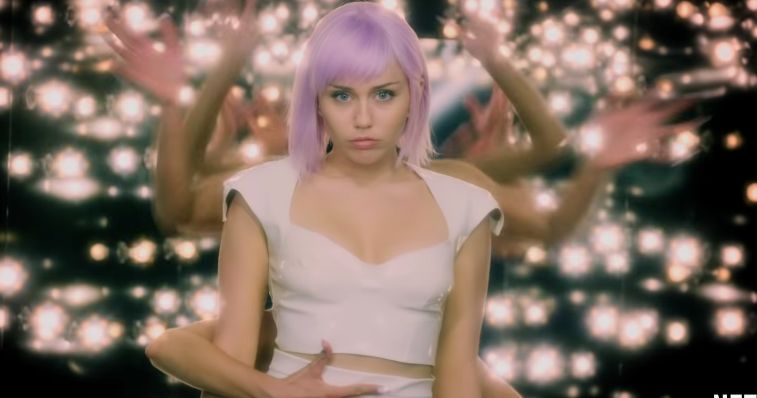 Andrew Scott is in it too!!!

Netflix has just released the trailer for Black Mirror season 5. The two minute teaser video reveals the new season will be available to stream from June 5th.

This season will feature big names such as Miley Cyrus and Andrew Scott (the hot priest from BBC Three's show, Fleabag).

This new season will look deeper into issues including social media and technology developments. This will include looking at artificial intelligence, smart technology and virtual reality.

In her episode, Miley Cyrus plays a performer with thousands of fans who appears to have undergone a transformation to rise to a higher level of fame – sticking to her Hannah Montana roots.

Black Mirror season 5 comes less than six months after the stand alone Black Mirror episode, Bandersnatch. This started a wave of new Netflix interactive shows. In this episode, viewers were able to make decisions for the main character – played by Will Poulter.

Netflix shortly released "You vs Wild", which similarly allowed viewers to make decisions for Bear Grylls, taking control of his adventures. You vs Wild was released on Netflix in April 2019. Netflix has since said it has plans to increase the number of interactive shows on its site.