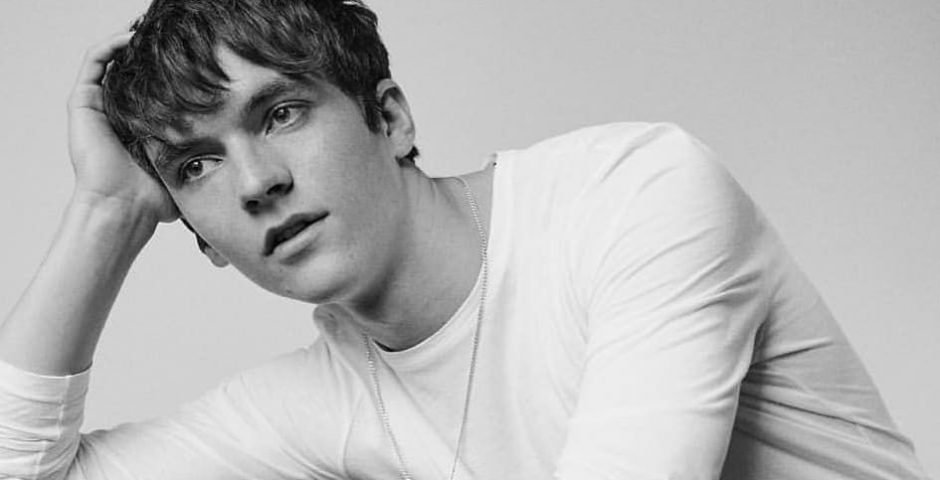 He was the lead in Dunkirk as well

Imagine a life where at 21 years old you can say you've been the lead part in a top film, worked with Harry Styles, been the main character in a Netflix series and got yourself 60k Instagram followers with just one post. That is the life that Fionn Whitehead has. Not to mention that he is also insanely good looking.

It's a life most of us could only dream of. He's starred in Dunkirk, and is now the lead in Netflix series Black Mirror's Bandersnatch. Here is everything we know about the Surrey boy.

Fionn (pronounced Finn) was born on July 18th 1997, making him 21-years-old. He was born and grew up in Richmond-upon-Thames, Surrey. He has two sisters called Maisie and Hattie, and a younger brother called Sonny.

He began acting at the Orange Tree Theatre when he was thirteen, and went to Richmond College. He is now represented by the Curtis Brown Agency.

He started out as a barista in London

Up til the age of 20, he was working as a barista in a coffee shop in Waterloo, London. He starred in the 2016 ITV three-part series HIM, and also in stage performances before auditioning for his first film role.

Dunkirk was the first film he starred in 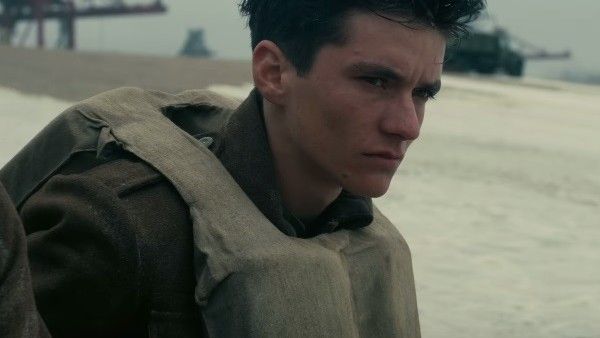 Fionn as Tommy in Dunkirk

In an interview with The Hollywood Reporter he says he didn't know what the part was that he was auditioning for. He was then dubbed "Hollywood's next big thing".

Dunkirk ended up winning three Academy Awards and a BAFTA, and was nominated for further Academy Awards, BAFTAs and Golden Globes.

His latest role is the lead in Black Mirror's Bandersnatch on Netflix. The programme has completely taken off, and everyone is obsessing over it.

The show has literally got everyone talking. Fionn plays Stefan, alongside ex Bristol student Will Poulter, who plays Colin.

Fionn as Stefan in Bandersnatch

His social media presence is lacking A LOT

His sexuality gets questioned by the media

Because he leads a relatively private life, the tabloids jump to the conclusion this must mean he has loads of girlfriends, or is gay. Obviously. He was also part of the TV series Queers, which means he must be gay IRL, of course.

It's also been reported that he might have had a thing with Harry Styles. But who hasn't?

One thing's for sure, he's VERY good looking

Some people are just blessed in the looks department, and Fionn is one of them. I mean, look at these pics.

????? ????????? – can we just take a moment to talk about Fionns performance in Black Mirrors Bandersnatch film? Beautiful!

• Black Mirror’s first episode is all of us right now, and that’s what makes it so terrifying

• Stop what you’re doing: You can now download from Netflix