Here is a preview of next week’s Game of Thrones episode!!!

I CAN’T WAIT A WHOLE WEEK

The whole world has been on pause for the last couple of days, as everyone has been tuning in to the new episode of Game of Thrones. The premiere of season eight, episode one had viewing figures of one billion people on its first night of airing. If that isn't evidence the whole world is hooked on Game of Thrones, I don't know what is. If, like many, you can't bear to wait a full week for your next instalment, then here's a little Game of Thrones preview to help you through the week.

This preview shows there is so much more to come, and despite the lack of bloodshed in the first episode, that was all just the beginning. The 50-second long clip starts with Daenerys (played by Emilie Clarke), talking to Jaime (played by Nikolaj Coster-Waldau). 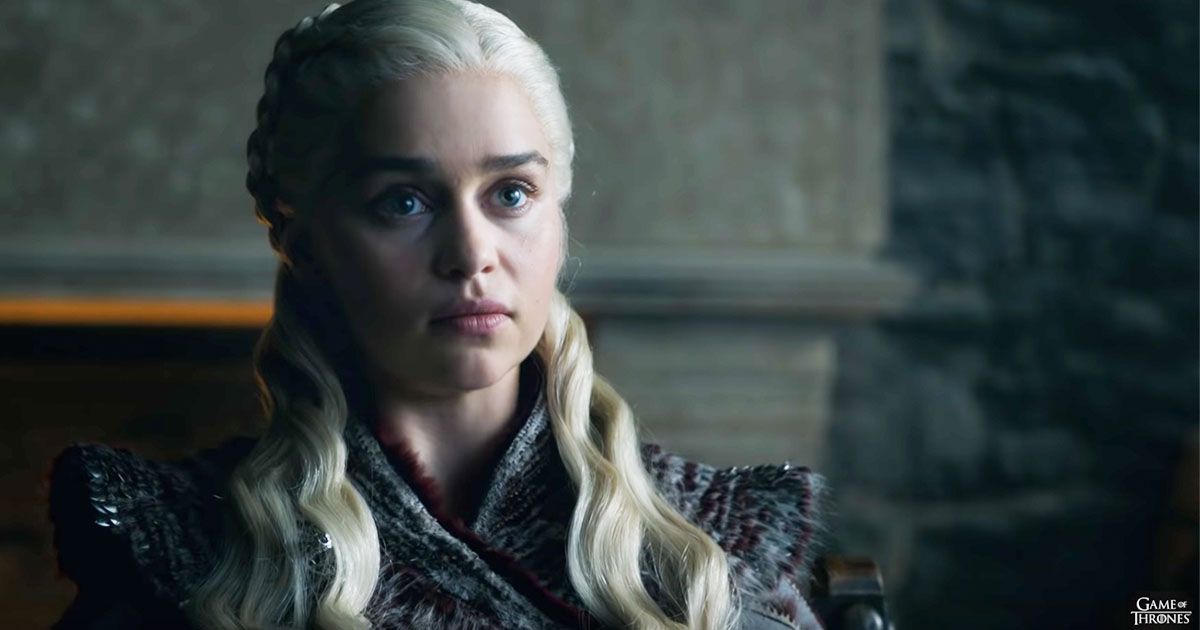 Daenerys in the Game of Thrones preview trailer

She says: "When I was a child, my brother would tell me a bedtime story about the man who murdered our father, and all the things we would do to that man."

This is where it turns really interesting. "How long do we have?" Jon Snow asks Ser Davos, talking about the imminent threat of the Night King. "Before the sun comes up tomorrow," he replies.

The drama is just beginning, and it is immense.

When does Game of Thrones season eight, episode two air and how many episodes are there?

The second instalment of this season of Game of Thrones will air in the US on HBO on Sunday at 9pm Eastern time. In the UK, this is a 2am start on Sky Atlantic, for hard core fans. It will then be repeated in the UK on Monday evening. It can also be viewed in the UK on Now TV.

If you haven't had a chance to catch up on Game of Thrones before the new season, here's the GoT writer sharing the 21 episodes you should rewatch to be up to date for season eight.

There will be six episodes in the new season, and then a full length, behind the scenes documentary!!!

• Which Game of Thrones character would you most like to punch in the face?