Changes to the return policies were made over the weekend and people have been sent into panic that they are going to be banned from shopping on the site.

The issue is that people who haven't returned anything in months have been impacted and they are NOT happy.

@ASOS_HeretoHelp hi, why have you deactivated my account due to the new returns policy when I haven’t returned anything recently??

big thanks to asos for permanently deleting my account and banning me, no my fault the clothes i returned either didn’t fit or were ugly 🙂🙂🙂@ASOS_HeretoHelp

The updates come as an attempt to stop serial shopaholics from buying mad amounts of stuff and then returning it all.

They've emailed some shoppers stating: "Due to an ongoing pattern of returns behaviour that is against our policy, we have permanently deactivated your account".

Lots of customers have reached out to ASOS to question the decision and beg for their beloved accounts back but they don't seem to be having any of it. 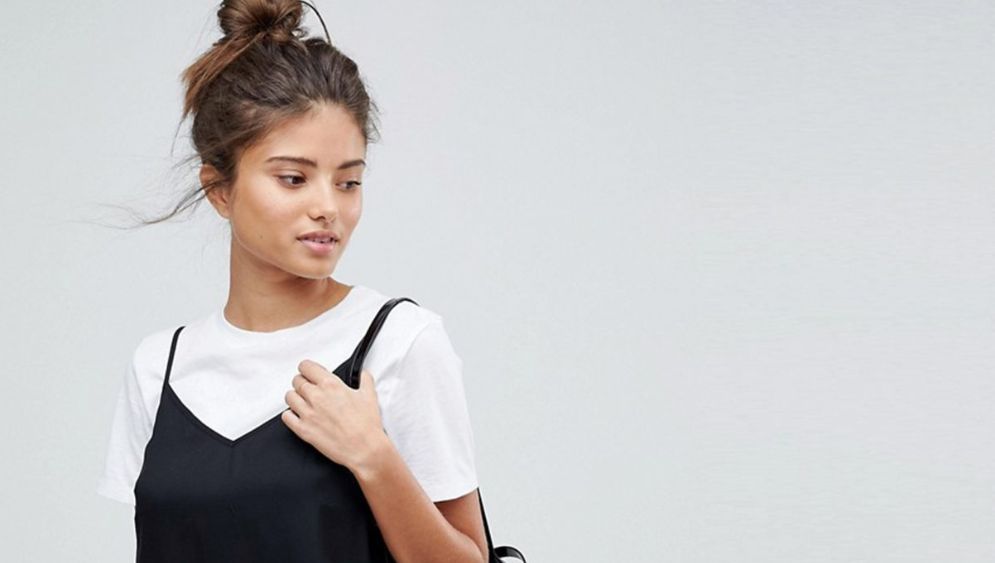 We spoke to customer Charlotte who has had her account blocked. She said: "I'm really not best pleased. I don't order much online but when I do I usually keep it".

Charlotte reached out to ASOS saying that she hadn't returned anything from the company within the year. Charlotte said: "The decision is unfair based on the fact I've only made one order and returned it recently. I've not ordered anything from ASOS since last year. I wish for my account to be reactivated please."

Another customer, Carli, told The Tab she does return quite a lot, but that's only because it’s hard to find stuff to fit her because she's tall. She said: "I’ve been shopping with them for years, maybe an order every few months. I have returned a lot of it honestly – but that’s because their stuff almost never fits right or I just don’t like it. I’ve never worn something and then sent it back used. They just emailed me saying it was permanently deactivated."

The email blocked customers get

Customers who have had their account blocked have received the following email: "Due to an ongoing pattern of returns behaviour that is against our policy, we have permanently deactivated your account. You can read more about our returns policy here."

They're also planning to crack down on the quality of returns by introducing stricter checks to determine if people have worn clothes before returning them. No more buying a top, wearing it once and getting your money back!