Here are all the photos from the Shawn Mendes Calvin Klein campaign, and wow

Now I know what all the fuss is about

Shawn Mendes is amongst the stars featured in the Calvin Klein #MyTruths campaign. And to be honest, wow. The Shawn Mendes Calvin Klein campaign shows the singer in a whole new light, and I'm here for it.

The campaign was first brought to people's attention in the UK at The Brit Awards, when Shawn Mendes was briefly interviewed on the show. Presenter Jack Whitehall asked him about that Calvin Klein photo, and basically mocked him for it. But in all honesty, the Shawn Mendes Calvin Klein ad campaign is art, and it really doesn't deserve to be mocked.

In the interview, Jack Whitehall congratulated Shawn on his nomination, then asked him how it felt to be at The Brits. Jack then said: "I'm sorry, I just can't talk to you. It's in my head and I can't not mention it. You know it's coming, I can't not mention it. Who, ladies and gentlemen has seen Mr Mendes' new underwear campaign? For those of you that haven't I've actually got it here as my screensaver. There it is, Shawn. I mean, all these years trying to break into your iCloud and then you just release it for free. How does it feel to have broken the internet?"

And now I know what all the fuss was about. I never thought I'd say this but thank you Jack Whitehall. Thank you for bringing this to my attention. Here are all the pictures from the Shawn Mendes Calvin Klein campaign, and you are so welcome. 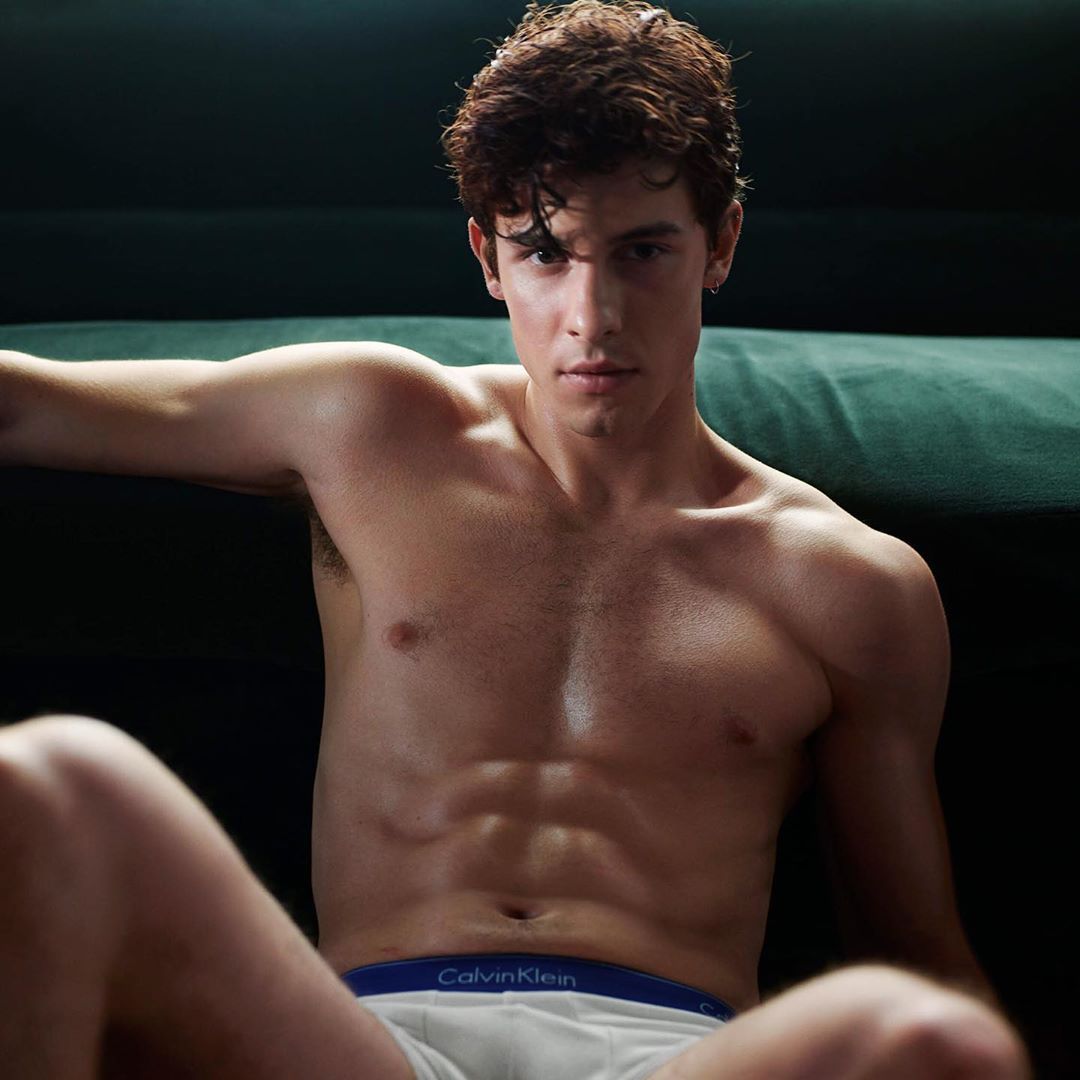 So excited about this campaign. Thank you @calvinklein and @_glen_luchford. Our Now. #MyCalvins 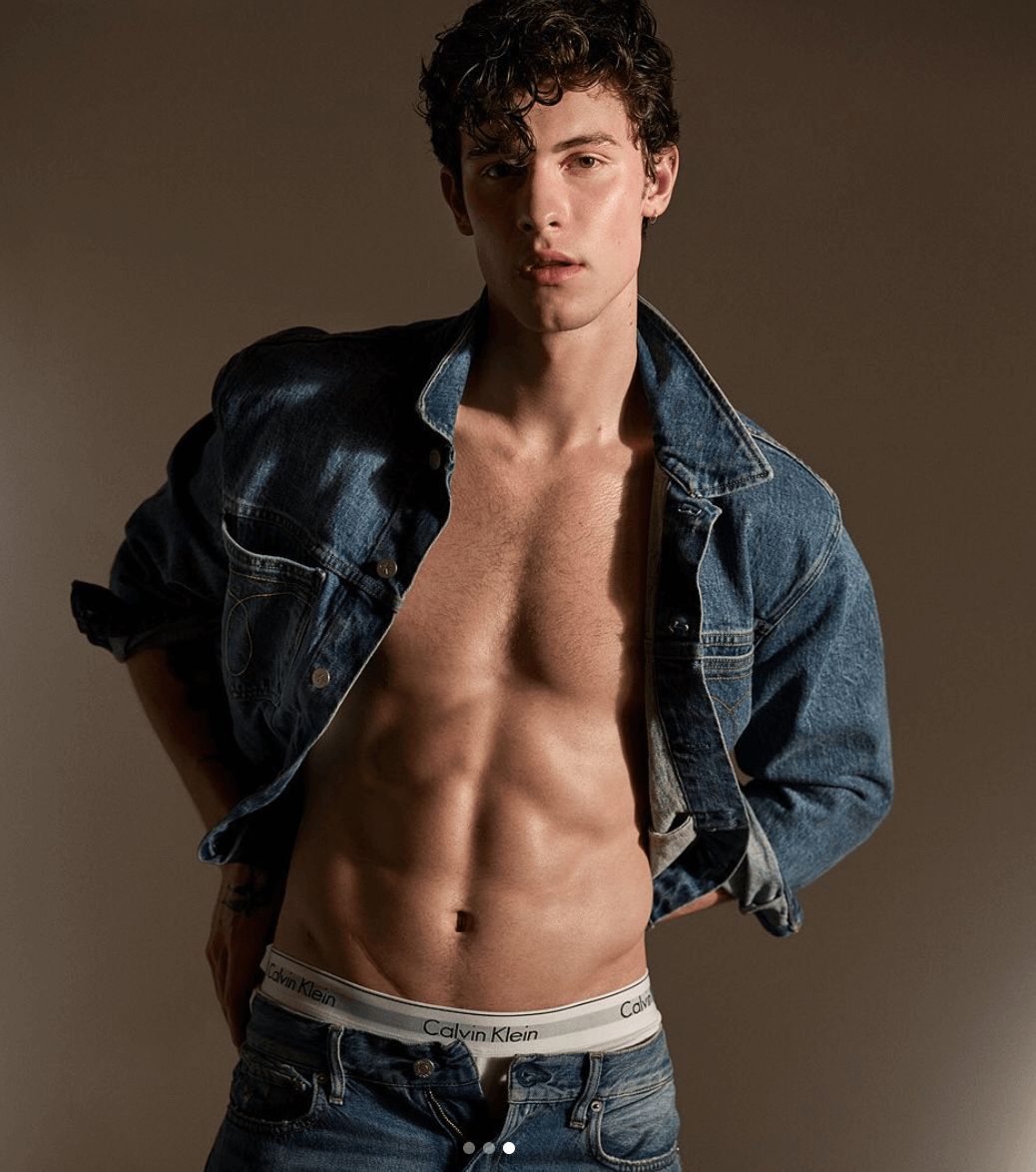 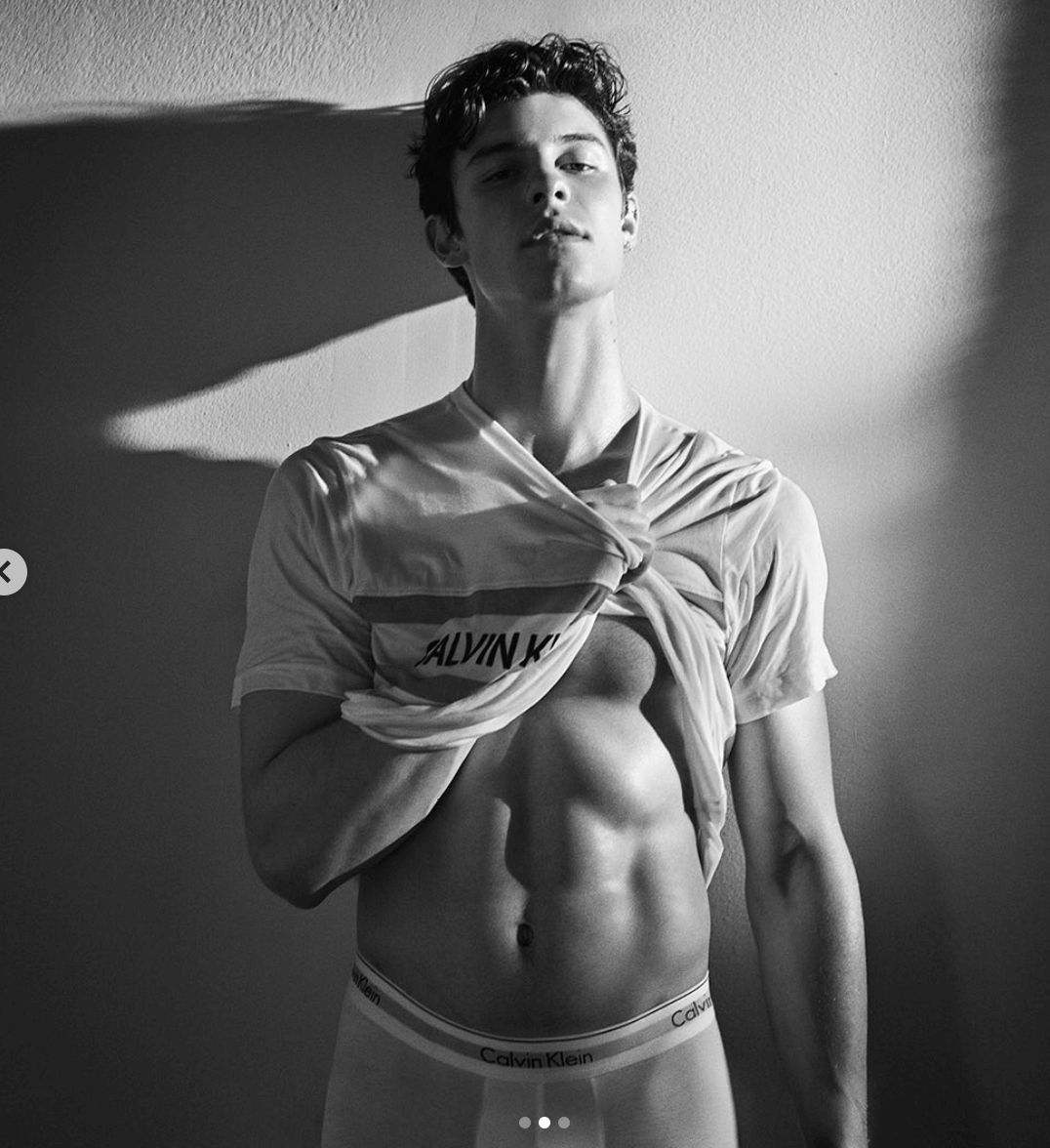 Before now, the world had never really seen Shawn Mendes in this way. He was always the baby faced, cute singer that bought us Stitches and Treat You Better. The kinda guy that you'd date at school, he'd write you a poem and it would all be lovely. Definitely NOT the hot, wearing-nothing-but-his-Calvins guy he's become now. Not that anyone is complaining. 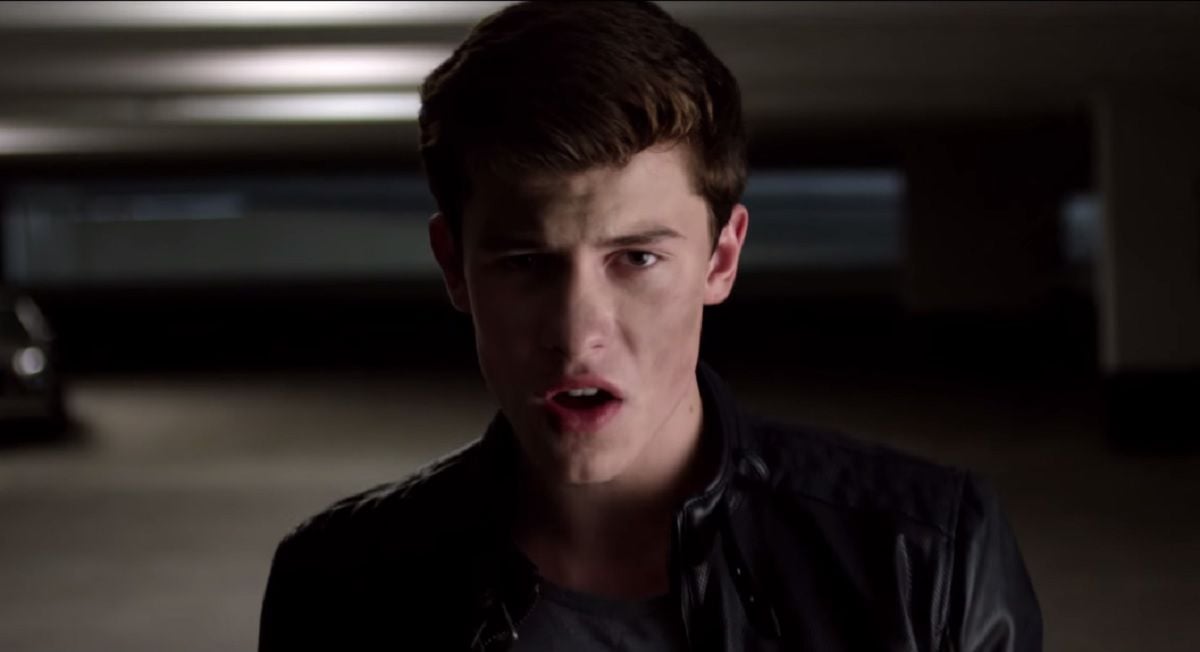 This Shawn is long gone

If you want to see more of the campaign, which you obviously do – here's all the pictures of Kendall Jenner in her Calvin's too. You're welcome.

Related article recommended by this writer:

• Shawn Mendes gets into Twitter fight with Durham student

• These 20 photos of Adam from Love Island are so hot, they’re ILLEGAL in nine countries