Remember the Cadbury ‘Eyebrows’ advert? This is where the kids from it are now

I’m sorry, HOW are they so grown up??

The year is 2009. You've just got in after a long walk home from school listening to Boom Boom Pow on your first ever phone, your beloved LG Cookie. Your mum is cooking chicken nuggets for tea. The TV is on, and it's an ad break during Art Attack. The advert is for Cadbury and you see two children, sitting in front of a grey backdrop at a photographer's studio. The two children begin frantically dancing with their eyebrows along to a song in the background. The girl whacks out a balloon and starts squeaking it as she moves her brows. The dancing intensifies. The advert may be weird, but life is good.

Twitter has just popped off, a tweet has gone viral with people reminiscing over the iconic advert:

i said stan twitter do you remember this advert pic.twitter.com/RPsrqo6THl

So, the big question is now – where are the kids from the Cadbury eyebrow advert these days?

It's safe to say they have both grown up, A LOT. Here's what they're up to. 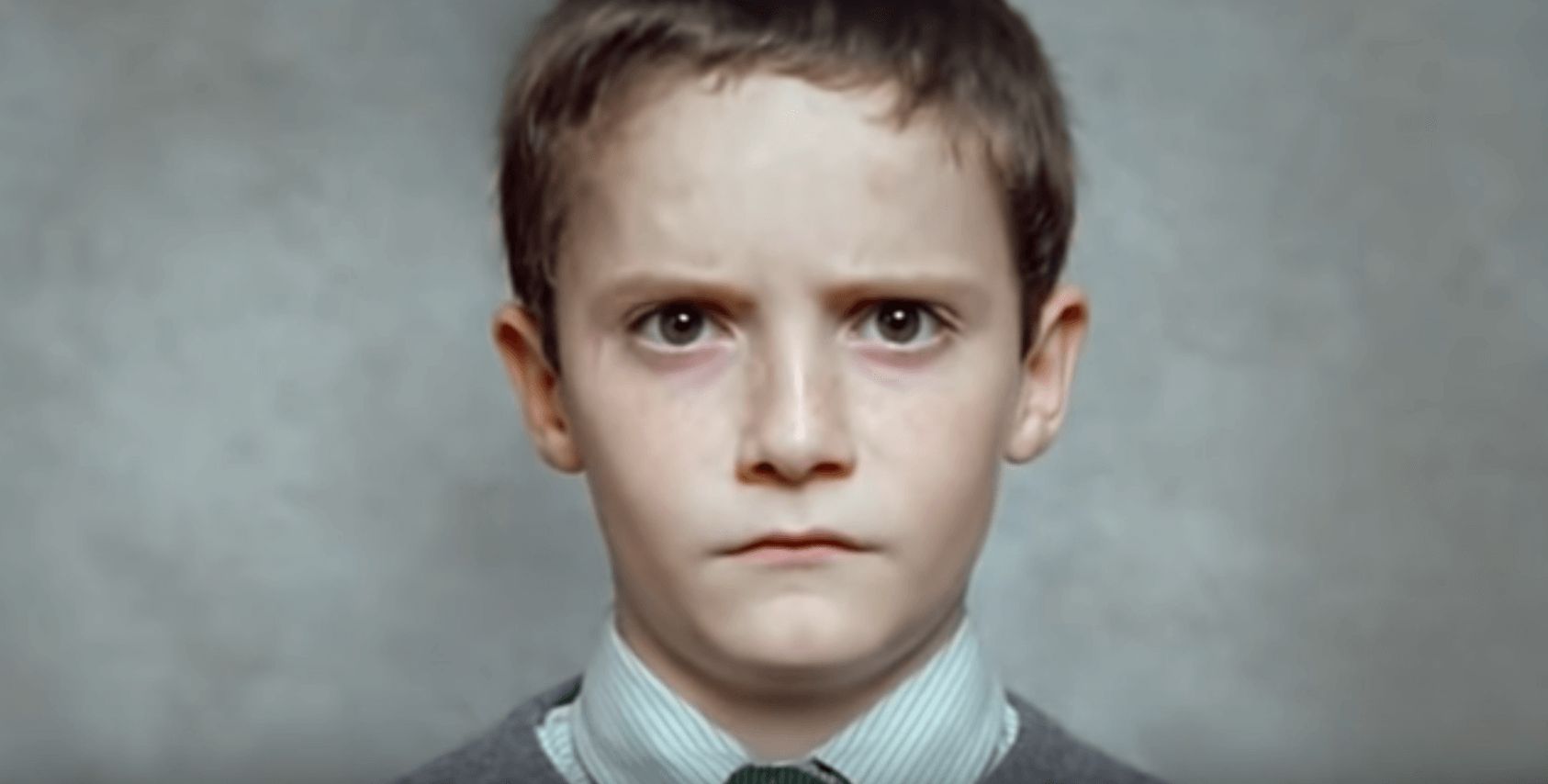 The boy in the iconic dancing eyebrows advert was played by Bradley Ford. It doesn't look like he has Instagram or Twitter, but from his Facebook page it says he is now a student studying at St Mary's University in Twickenham.

Out of the two, Bradley stayed in the limelight the most – he appeared on Law And Order: UK, Mr. Sloane, and had a very minor part in Doctor Who. He was also in Gulliver's Travels with Jack Black, which is pretty cool. 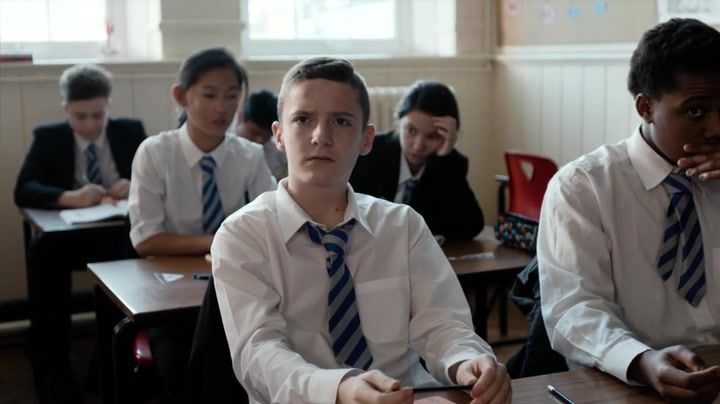 Out of the two, Georgia was the one that seemed to opt to go back to a more 'normal' life, out of the limelight. However she did appear as Olivia in one episode of My Family and briefly in Holby City. In the same year as the Cadbury advert, she appeared in the iconic noughties kids' show, Horrible Histories.

She has just finished a course at Berkshire College of Agriculture. And she has changed a lot, like LOADS. 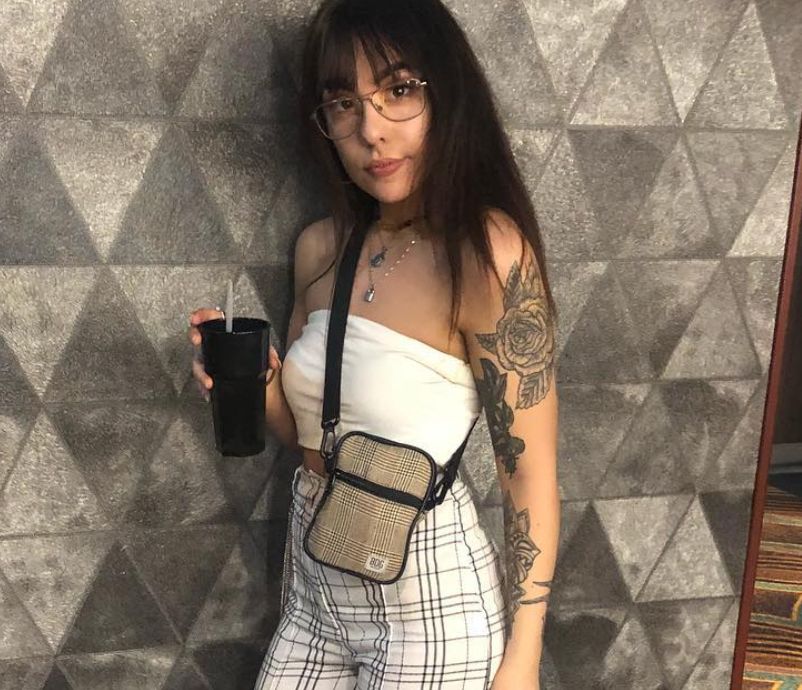 Feel old yet? The advert turns 10 years old this year – and it still might be one of the best adverts of all time. If you watch this advert back and don't try and mimic it every single time, you're just wrong.

• Everyone remembers the kids from School of Rock, but where are they now?