“Bogies!”, “The Way of the Warrior”, “crank him up”, “ha-ha boom-boom!” These phrases should all ring a bell if you were raised on the gem that was the British children’s TV of the noughties.

It brings back nostalgic memz thinking about how we used to get excited to watch our favourite TV programmes on a Saturday morning, and how we used to get told off for watching too much telly rather than for being on our phones 24/7.

Here’s a load of things you’ll definitely relate to if you understood any of the above. 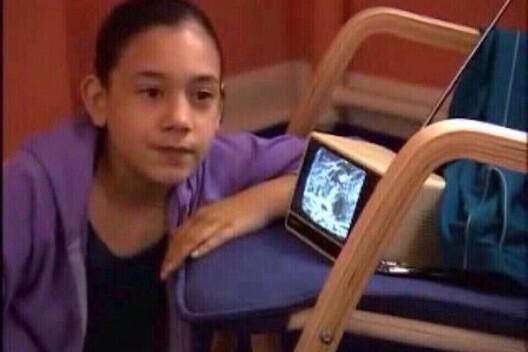 Justine Littlewood – what a snake – none of us liked her. Elaine the pain, bitch. Jenny was also a pure pain in the ass but I think we can all agree that Duke was a legend. Tracy Beaker was probably the Queen of all our childhood TV shows. We got emotionally invested in the dramas of the dumping ground and tbf it was a really sick show back in the day. Now it just makes for excellent memes and parodies.

They were so shiny, they were the holy grail. There was always some weirdo who got a green badge for mowing their lawn or something and it totally wasn’t fair.

GO GO DICK AND DOM. Don’t pretend like you didn’t just sing along to the theme tune. And don’t pretend like you didn’t remember every single word. This show was essentially two grown men inviting a bunch of pre-teens round their gaff to chuck some creamy stuff over each other for a laugh. Sounds a bit weird really when you put it like that doesn’t it? Nevertheless we as the children of Great Britain back in the day would eagerly tune in every Saturday morning, wishing we were there on the show with these two utter weirdos. We all played bogies at school (rebels) and we always practiced for our raves when the pants dance came on. 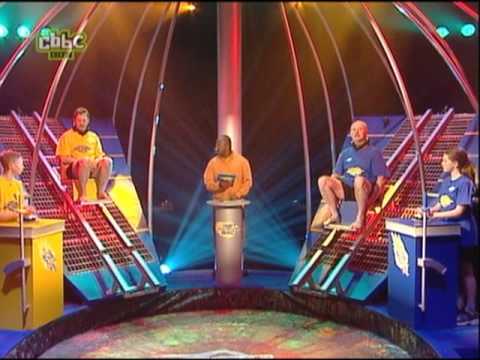 If this wasn’t a dream of yours then were you really a noughties kid?

Fancying the hell out of Barney off Smile 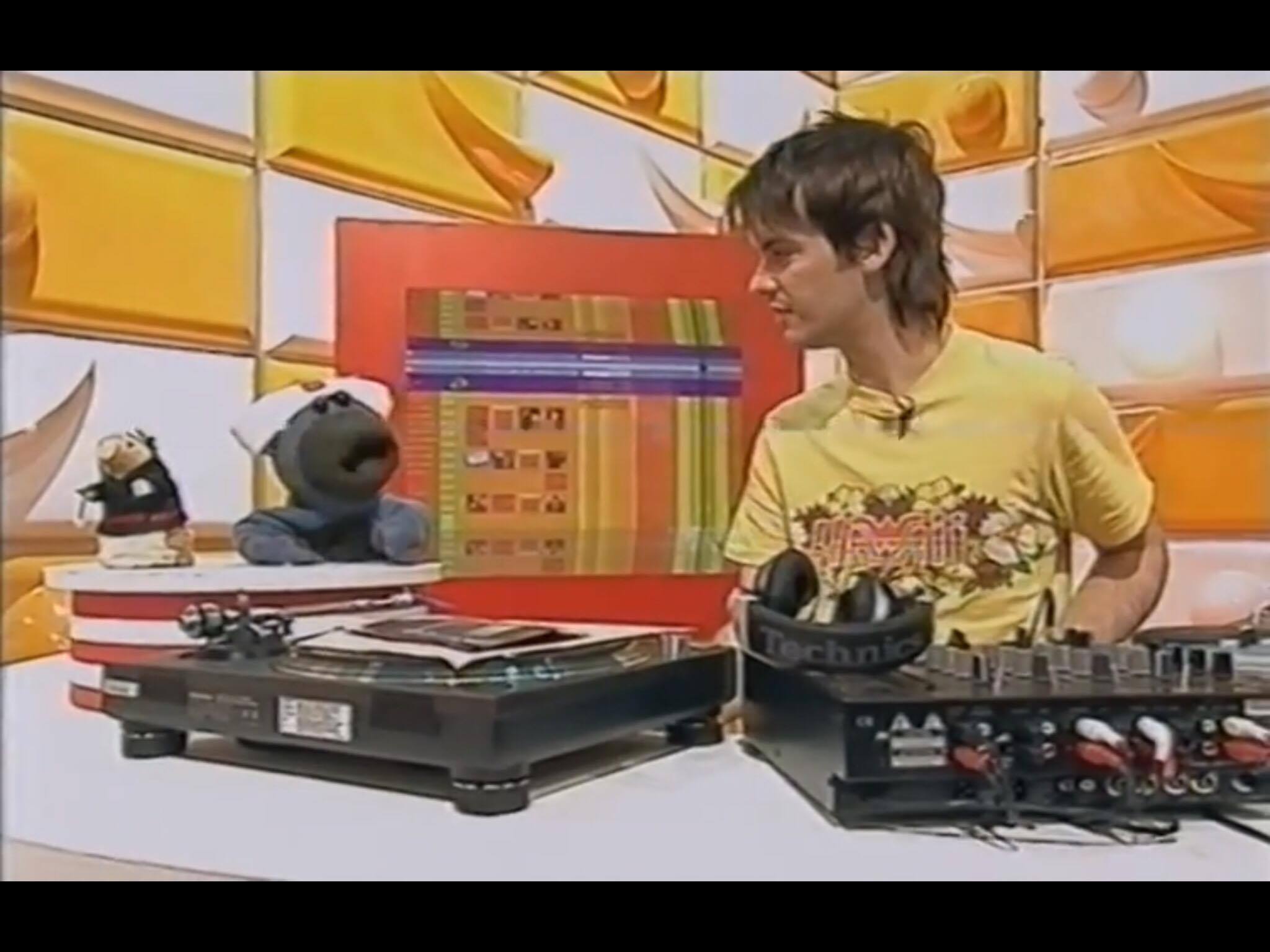 He was just fit wasn’t he, back in the day.

Playing Nev the Bear’s different games on the CBBC website 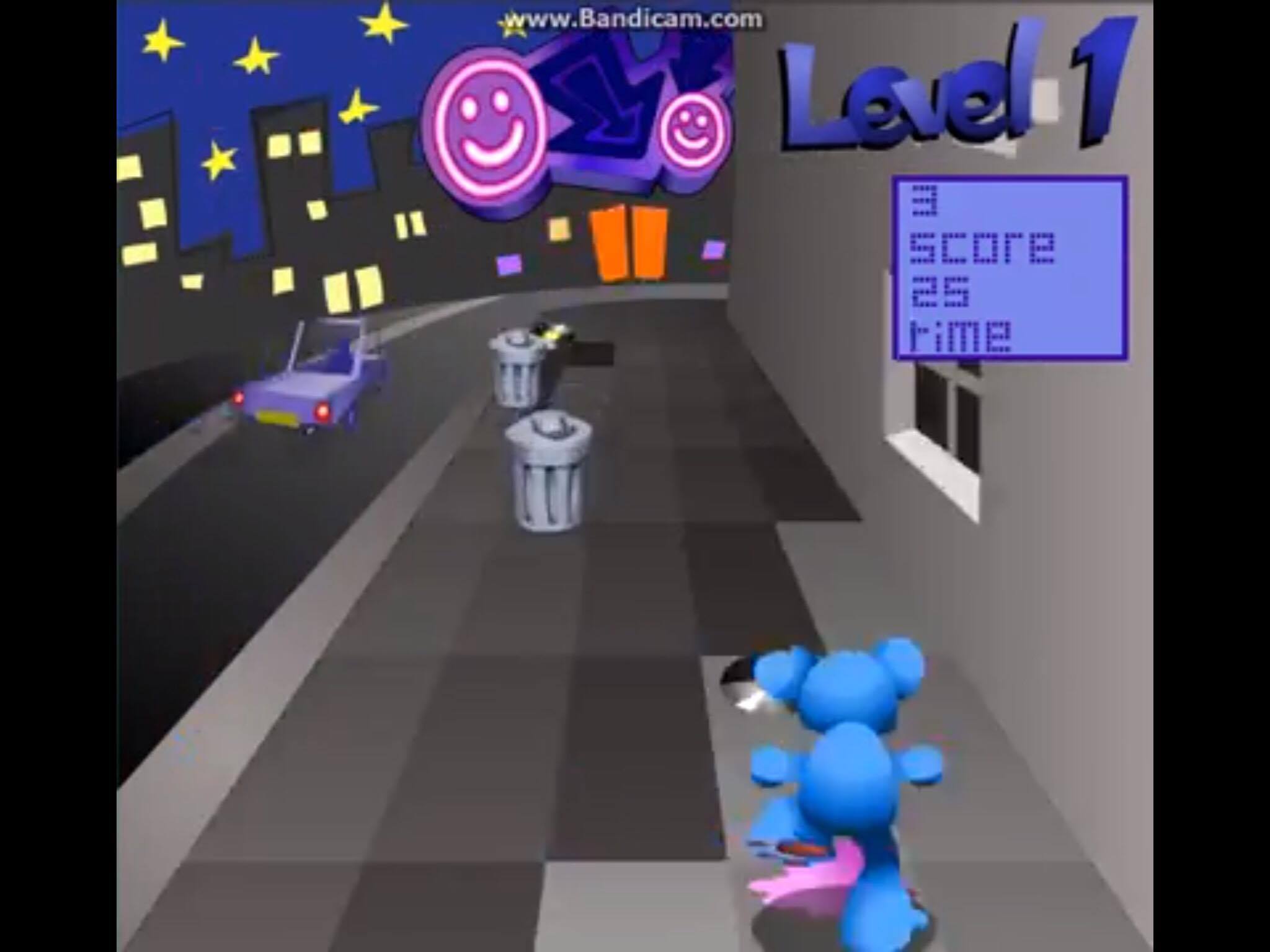 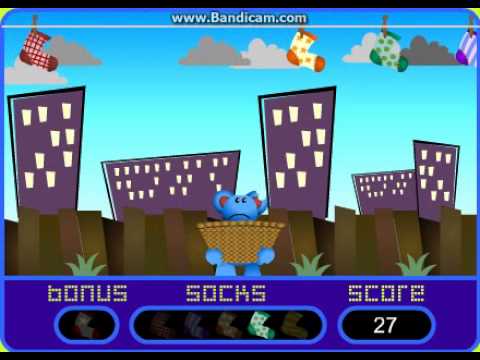 These games were wild. If we had a chance to go on the computer then this was always the number one go to ride or die place to go. The disk-catching-bin-dodging game, the sock game…there were so many

Being scared shitless of the head on Art Attack 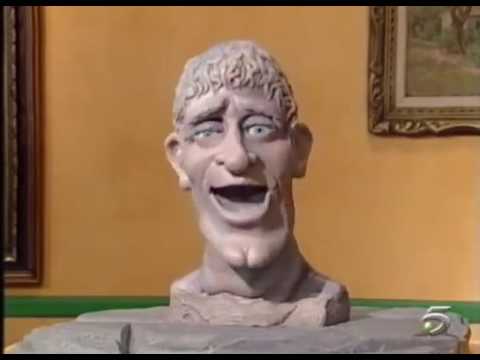 This guy was absolutely terrifying wasn’t he? Also, Neil Buchanan’s fetish for watered down PVA glue and kitchen roll was odd.

We all wanted to wear an ugly coloured sack with a logo of the sea or a tree or a mountain on it and be called something weird like “Pertam” or “Kurda” by that weird Scottish man in feathers. The Way of the Warrior was that challenge with swinging axes and stuff at the end of the majority of episodes. Sounds pretty brutal tbh, the shit SFX really came into play when Raven said “Let the challenge….. Bagen”. Those  demon monks were scary AF too.

Imagining what you could do with Bernard’s watch 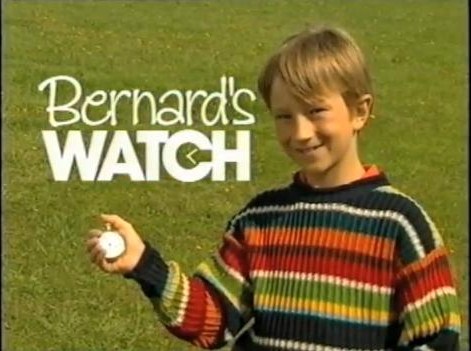 This geez had it all didn’t he

This guy. What a ledge.

I bet you had completely forgotten about this show. It was class, I always used to pray my 50ps were lucky but sadly they never were. I just ended up looking a right freak rubbing all my coins.

Fuck you Rani and Abs, we would’ve nailed those tricks. The treats always looked so good too…

Balamory is another one of those shows that makes great memes now, but back in the day it was an absolute hoot being introduced to all the weird different characters and singing along to all of their individual theme songs. PC Plum, Miss Hoolie, Josie Jump, Archie the inventor and all the gang were our BFFS.

HOPE NEXT TIME IT’S NOT YOUUUUU. This show in general was mental, but it did make me pick up a lot of historical knowledge. 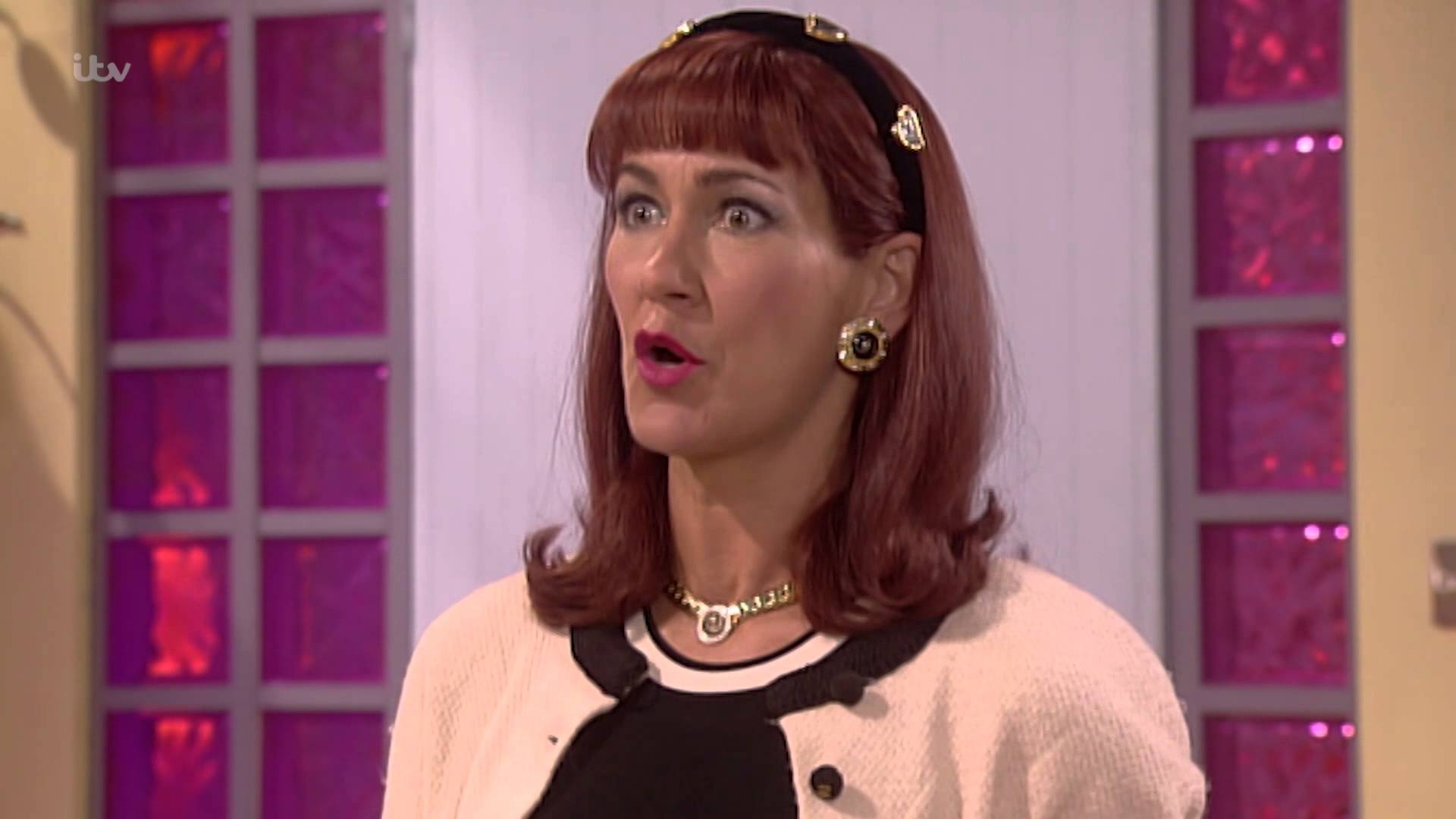 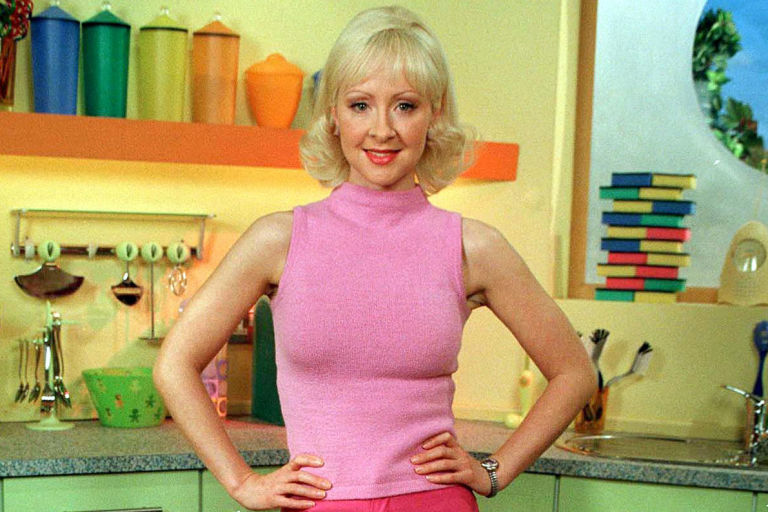 SHE EVEN HAD DIFFERENT COLOUR HAIR!! IMPOSTER!

It was never our school. Ever. You watched in envy as these kids got to miss a day of school to bounce around and win prizes. We would’ve done so well too….

Paul and Barry Chuckle were just the absolute dog’s bollocks

Aw that theme song, brings back memories eh? They were legends back then, and they still are now. Just like they were really old back then, and they’re still really old now. Honestly, how are they still going?! They regularly do nightclub appearances now where they DJ and they did a song with Tinchy Stryder in which they rapped the very famous “to me to you” and “oh dear oh dear oh dear”. Also, their 85 -year-old elder brother has just married a 26-year-old. He was 59 when she was born. Let that sink in.