All of my fears have now been confirmed

Living in halls is wild. You and a dozen strangers flung together, sharing kitchens and bathrooms, what could possibly go wrong?

There will be massively overblown arguments over someone stealing a drop of your milk, two of your housemates will shag after a night out and completely ruin your blossoming friendship group. But this is all to be expected.

What you can't plan for is to arrive at university and have to share your bedroom with a complete randomer. Now you have no personal space at all and it's inevitable you're going to piss each other off. More importantly, how do the uni know they're not putting you in with a serial killer?

We asked for your shared room horror stories and turns out quite a few of you did have to deal with some absolute psychopaths. It's fair to say all of my worst fears about what sharing a halls room is like have now been confirmed. 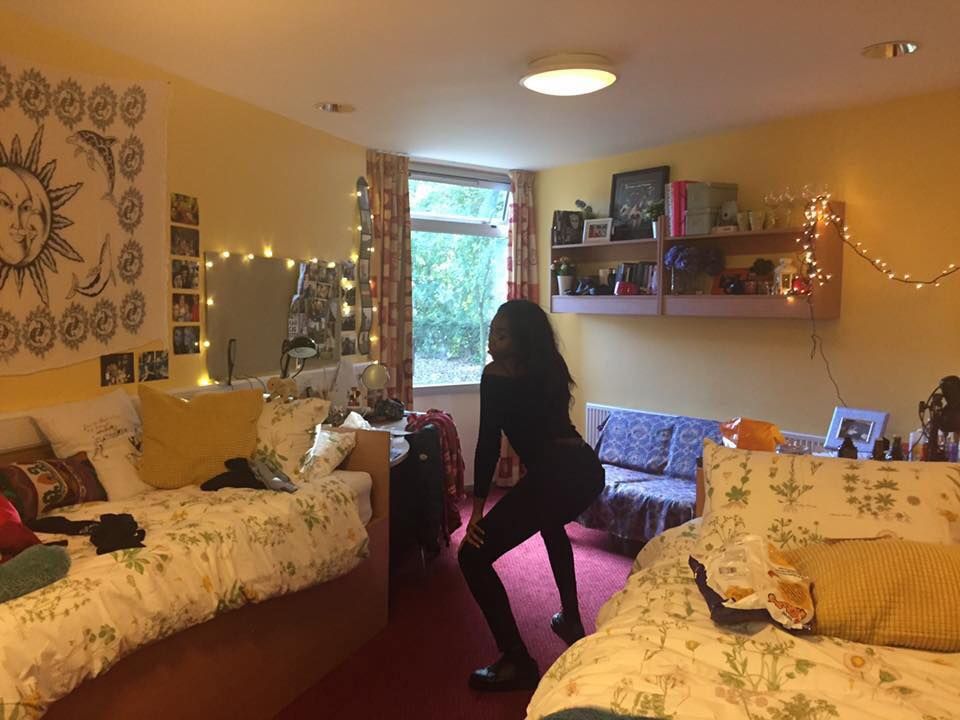 'I accidentally let a random man share my room with me'

I was the first person to arrive in my dorm during the initial move-in as I could tell by the lack of cases or things in the second wardrobe.

Fast forward to the first night and I get a knock on the door. I assume it's someone playing knockdown ginger so I ignore it. He then opens the door and says: "Hello I am your roommate, I am your friend." I don't think much of it and get back to sleep. The dude snores. Loudly. I'm talking wall-shaking levels of loud.

For the most part the guy is like a phantom. I never see him other than in the mornings and sometimes he only arrives back at the dorm at like 6am. He tried to start conversations at this hour but I'm always too tired to even try.

A couple days later and I am surprised when a tall Asian man is in my room. He says: "Hello my name is Turan, I am your room mate".

Turns out I had been letting a completely random guy sleep in my university room. 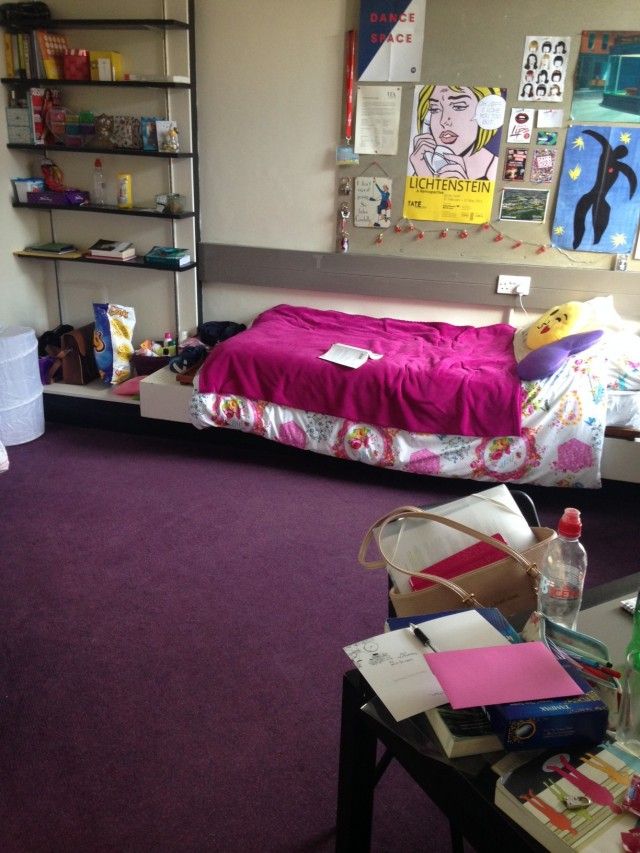 'My roommate lost her virginity whilst I was in the room'

In my first year, my roommate lost her virginity whilst I was in the room. About a month later she told me as if I didn’t already know and I ended up having a go at her, and then SHE got mad at ME and told me she was actually gay but felt she couldn’t tell me because I went off about things like this?! 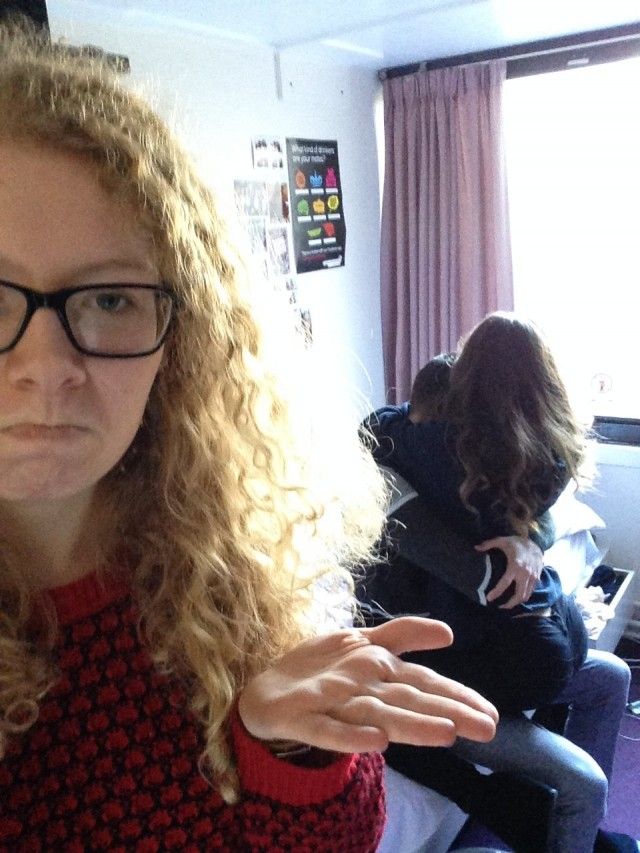 My roommate and I shared a tiny room with two twin beds in it and she would have her boyfriend stay over almost every night. I told her it bothered me and then I think she started doing it just to spite me.

They would wait until they thought I was asleep and then start hooking up. Eventually I started sleeping at the library. Ultimately, it ended up completely ruining out friendship. Now they both hate each other and I am kind of friends with him. 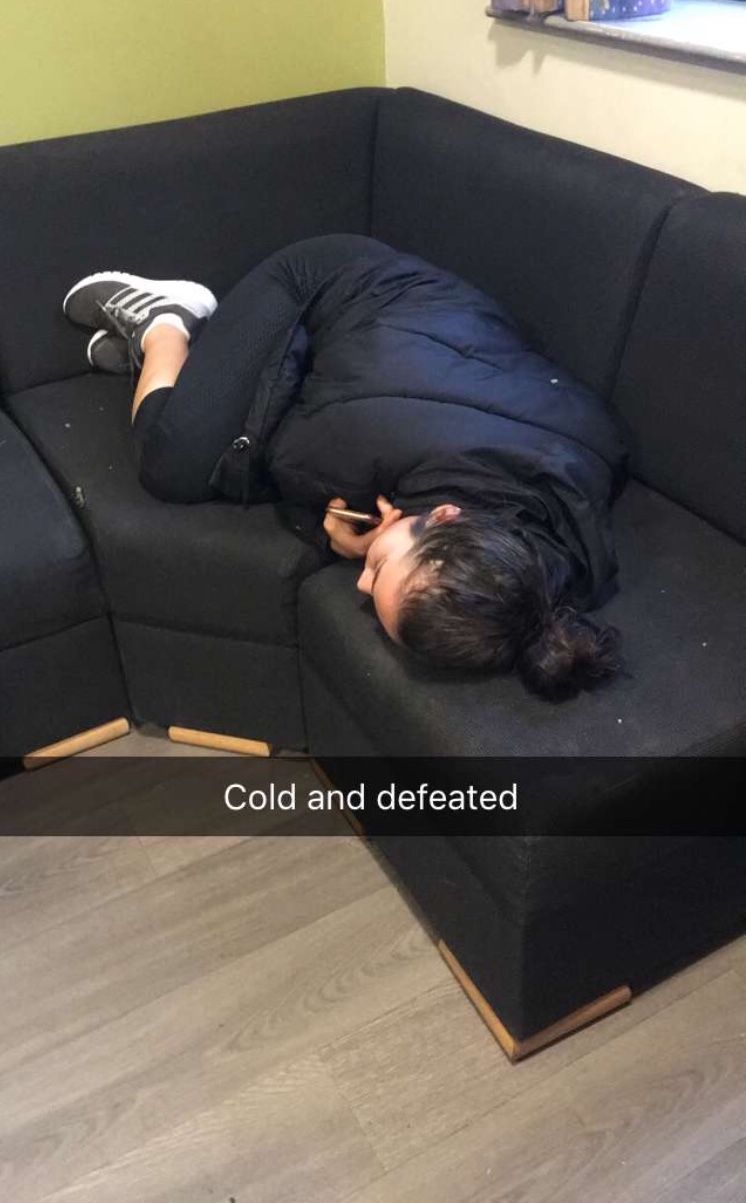 I shared a room with this fucking crazy girl. She was a complete stranger, but she would literally spend all day and night in the room. She also said the lights had to be off at all times, so if I walked into the room in the middle of the day to get books or something and switched the light on, the second I went to the bathroom she would get out of bed and turn them off again.

Eventually we got in an argument about it, and she took ALL of my belongings and sprinkled them across the men’s hockey pitch. Luckily the school realised she was in the room and ended up giving me a single for the rest of the term. One day (for some reason) I messaged her to apologise and try and make up, and she told me she had been kicked out of school for taking drugs during a lecture. 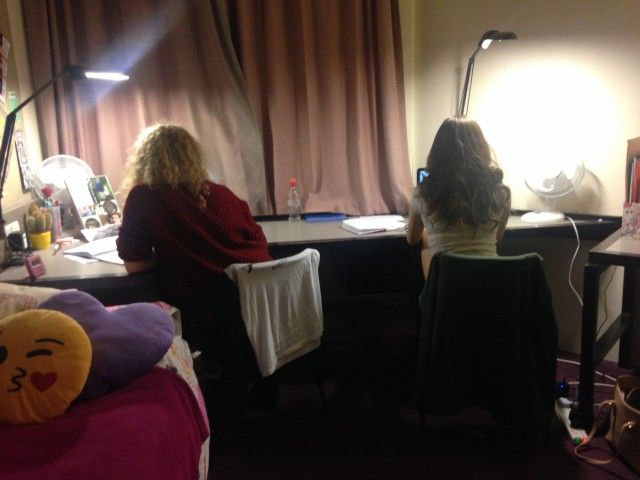 'He relentlessly clipped his toenails'

My roommate had loads of weird habits. The worst one by far was he relentlessly clipped his toenails. He would get up super early every morning to start his grooming routine with a laser focus on foot maintenance. The sound of nails being clipped is such a shit alarm clock sound to wake up to. 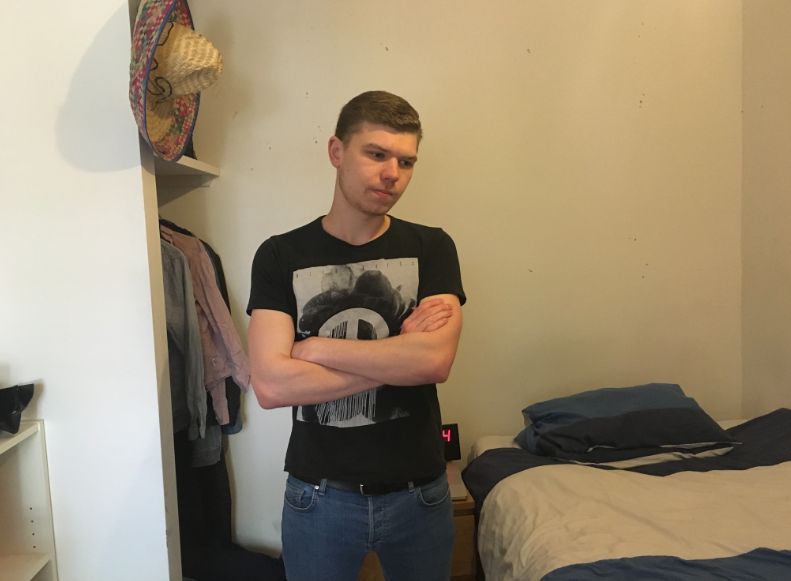 Another time we had a house party where he got completely pissed on cheap rum and orange juice. He ended up throwing up all over our hallway and ruined our mop trying to clean it up himself. That same night I woke to the sound of getting sick on himself. Sitting upright in the bed was about as close as he got to the bathroom.

After spending a couple of minutes covering himself in orange vomit, I watched from my bed as he stood up, flipped the mattress over and went back to sleep. The next day he had left to go home. I got a Facebook message from him later on that said the mop was broke and we should probably get a new one. Then another message mentioning the fact he’d gotten sick outside the front door and we should probably clean it up. I ignored the messages and ate a big bowl of his coco-pops.

At the start of the year, me and my roommate made a deal that if one of us pulled, the other one would have to go sleep in a spare bed down the hall (there was another shared room and one person in it had dropped out).

Unfortunately, my roommate turned out to be way more prolific than me, not just after a night out either. This meant that during the day, I'd regularly have to stop revising and leave my room for 30 minutes whilst he shagged.

One night I drunkenly got my own back by pissing all over his toiletries and wardrobe as well as arranging the 60-odd photographs pinned to his wall into a spunking penis. I'm not proud of my actions. 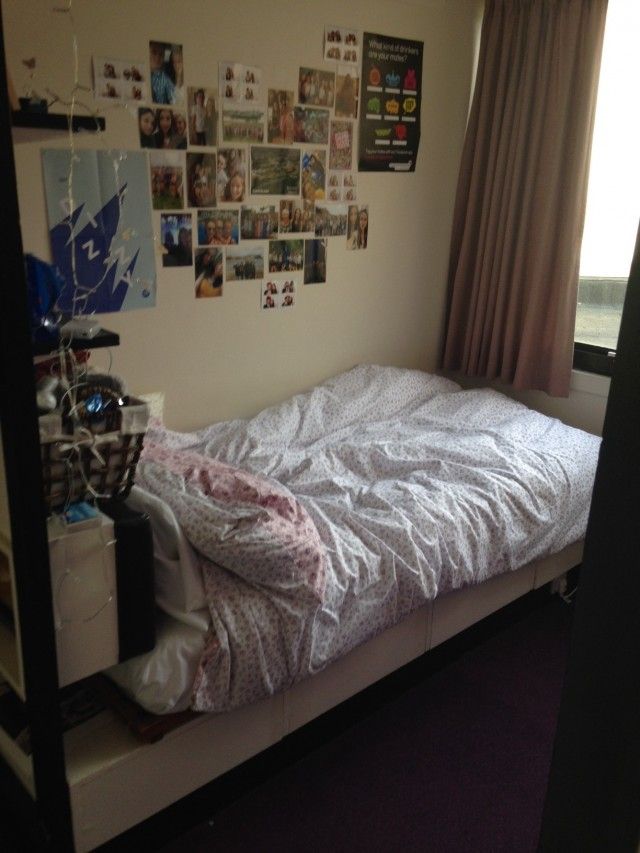