She even got a photo with Gazza

You know Georgia? The incredibly loyal one from Love Island. Since leaving the villa, she's moved in with Sam, left the cast WhatsApp after a fall out, but also a done load of club nights.

Here are the highlights.

BECAUSE MAAAAYBE YOU'RE GONNA BE THE ONE THAT SAVES ME

The disbelieving face of a club DJ who wants his mic back.

Oh are you gonna film this one twice as well, babes? 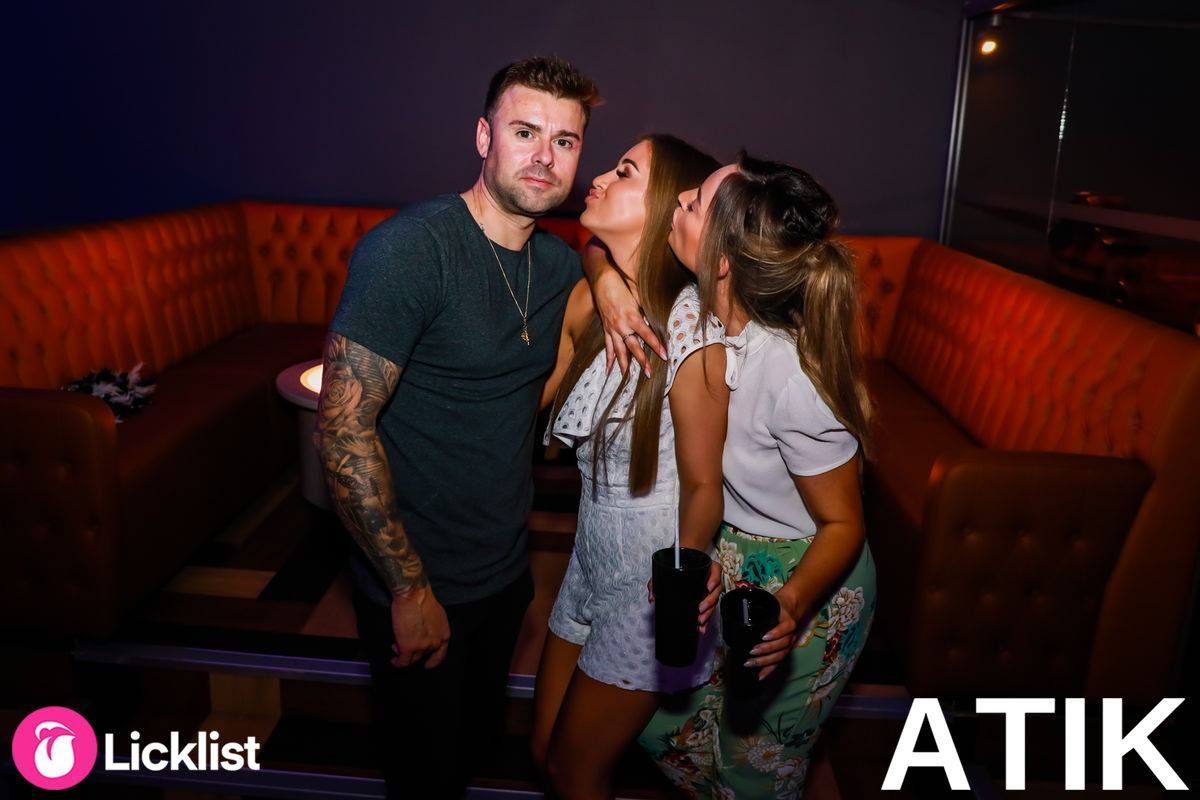 Georgia also met football legend Paul Gascoigne in the club that night, which is par for the course, I guess 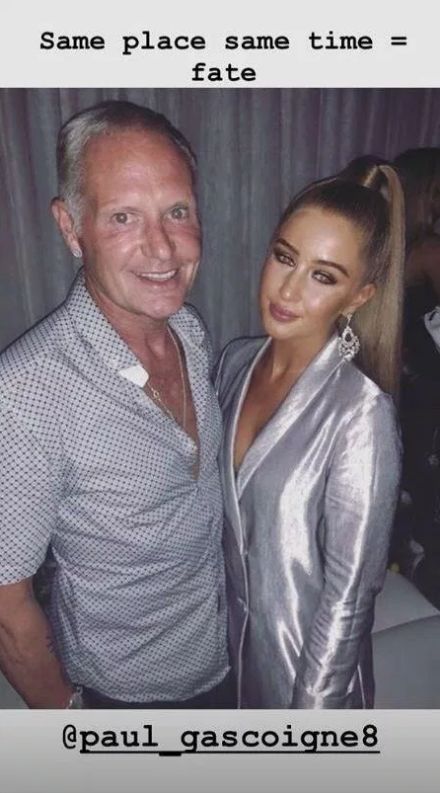 From her Insta story

One went away, still young, to Europe on the biggest adventure of their lives, won the hearts of the nation, but had it cruelly cut short. The other is Paul Gascoigne.

I'm afraid you're going to have to leave the club, you've been caught red handed

We don't make the rules.

Absolutely savage that this pair were recast with Keeley Hawes and Richard Madden, but 6.9 million viewers don't lie.

Incredibly "tagging your regional bezzies in a 'we all have a mate who needs a wine glass like this' meme" mood. If that's a mood.

He really never takes that jacket off.

Sam wants a Quarter Pounder, but Georgia's watched Pulp Fiction once and insists on calling it a Loyale with cheese.

Fun tongue out one!

*Clears throat* GEE GON' GIVE IT TO YA

"Fuck waiting for you to get it on your own, Gee gon' deliver to ya // Knock knock, open up the door, it's real // With the non-stop, pop pop of G-star Steel."

Tipping the bottle not quite to a high enough angle for anything to come out, that is.

"And we even had to film it twice, but don't tell anyone!"