Hereeeeee they come! It’s the tragic Love Island Clubbers of the Week

OCEANA WHAT ARE YOU SAYING

Death and taxes. Death and taxes. The only two things in life that are certain. Oh, and the Love Island club appearances tour, that inevitable voyage of the UK's most tragic regional nightclubs from Aberdeen to Lincoln to Bognor Regis.

Some of the cast are set to make about £300,000 (ha!) and if they're really on form they might even pull a mega fan and cheat on their other half while they're at it!

So for the second year in a row, we bring you the soon-to-be-forgotten Love Island cast, tearing it up the d-floor with the mega fans: 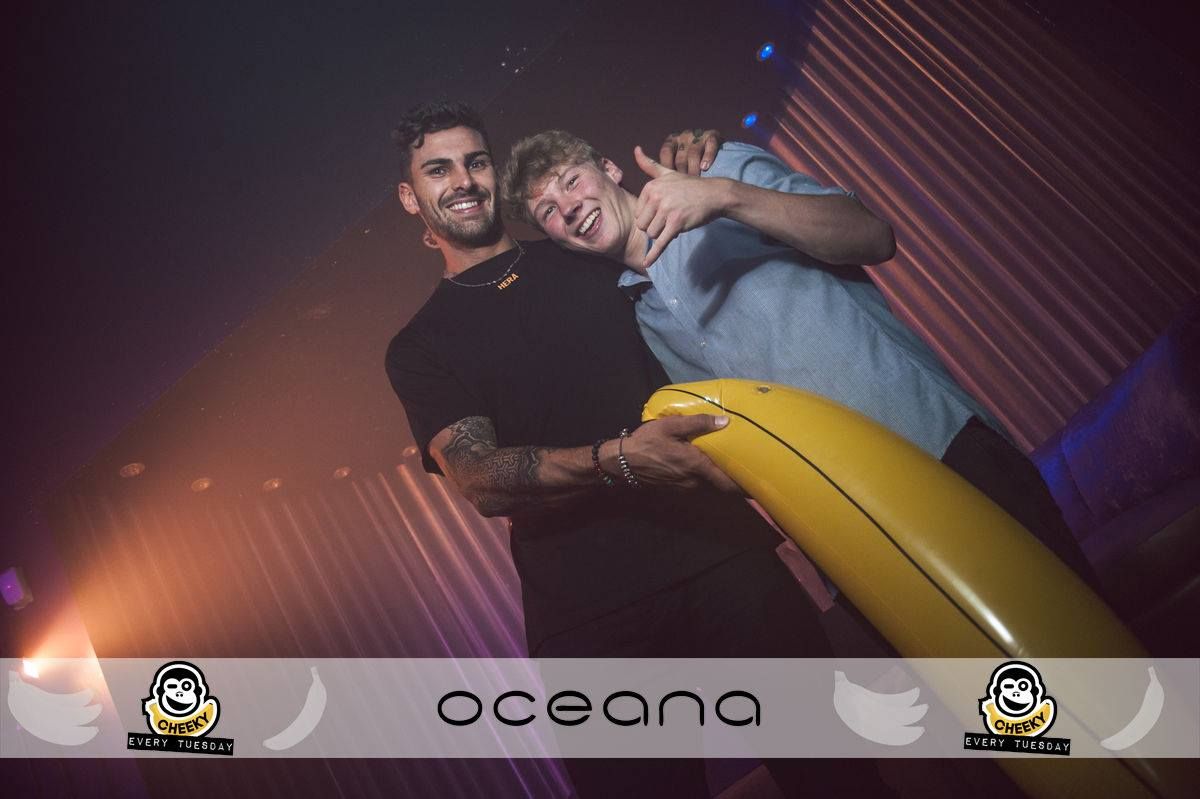 It doubles as a selfie stick

The odds Georgia let this normal human encounter pass without reassuring this girl that "I know it's become a bit of a joke but I really am loyal, babes"? 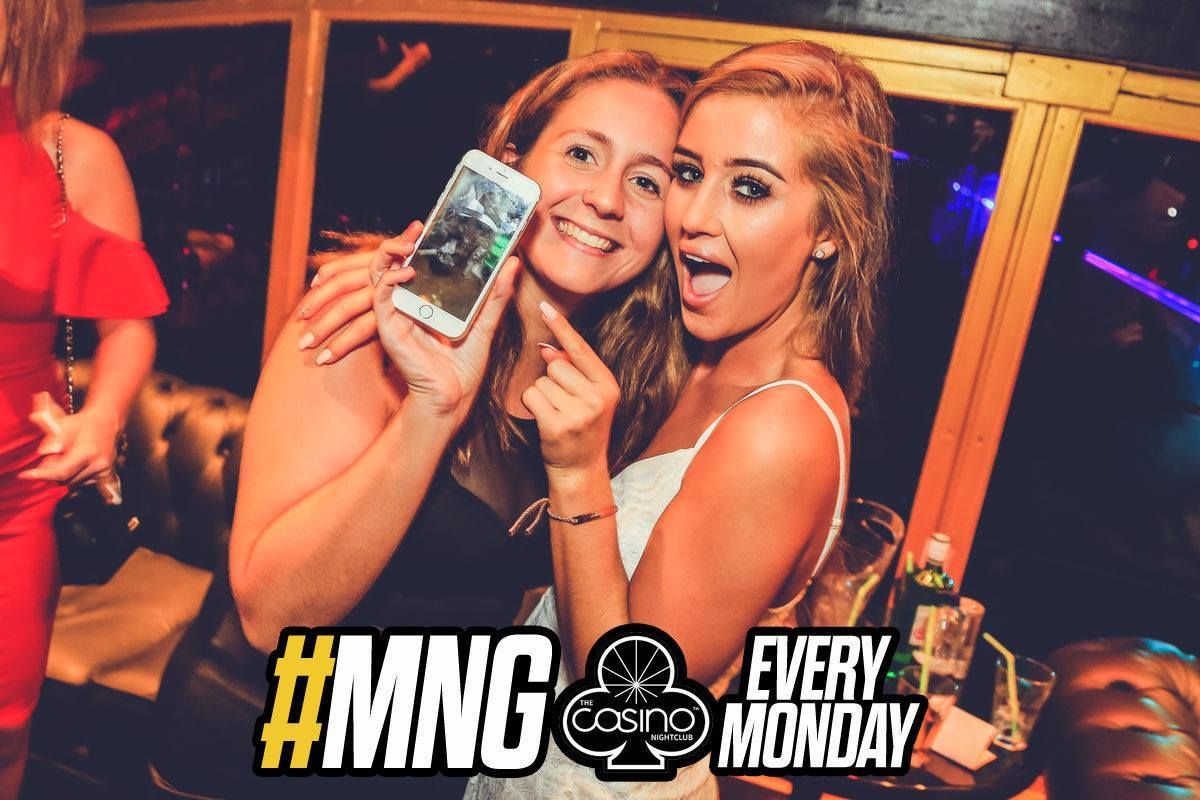 A key part of your post-villa success is knowing where the camera is at all times, never getting caught unaware 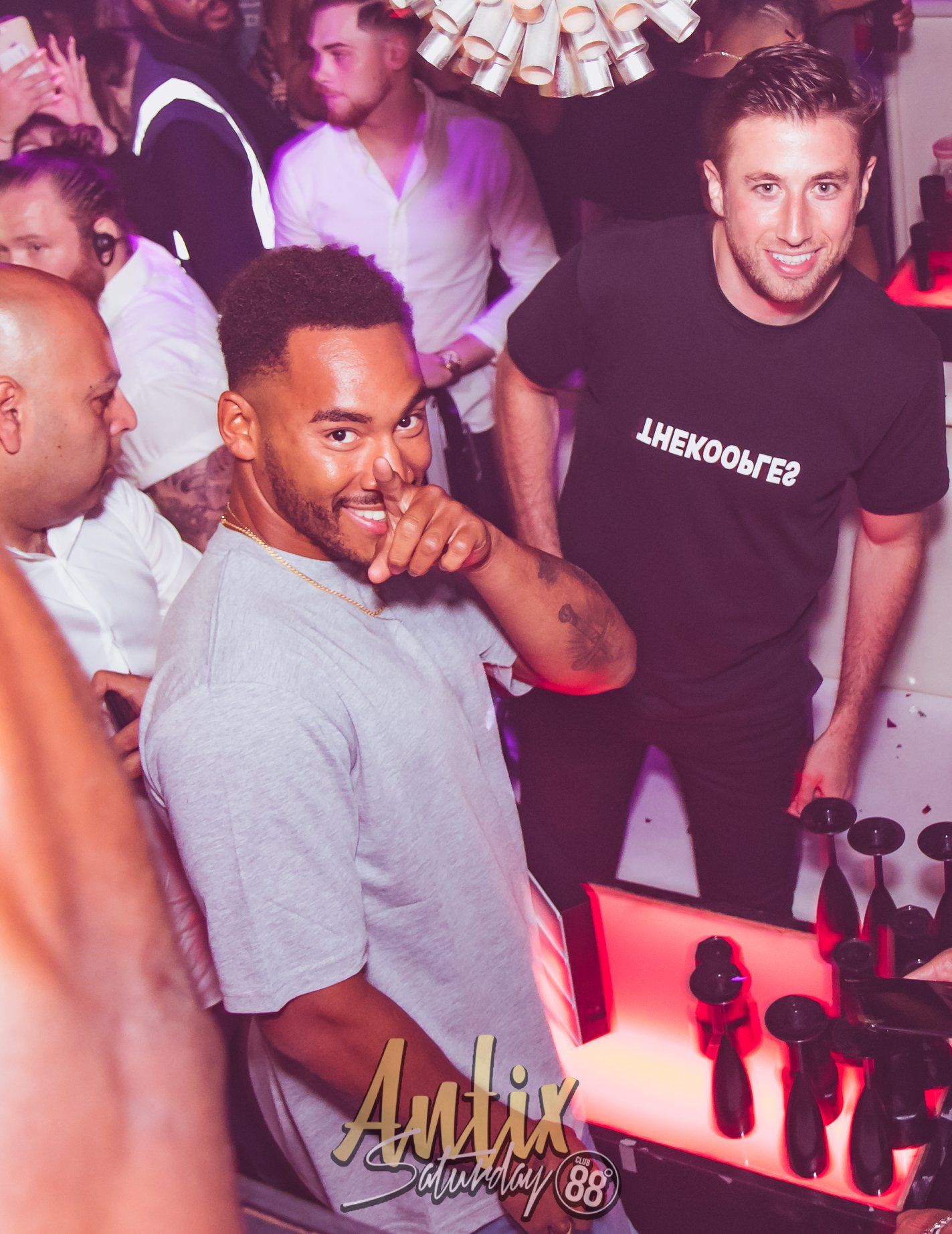 Not even going to speculate who suggested this pose 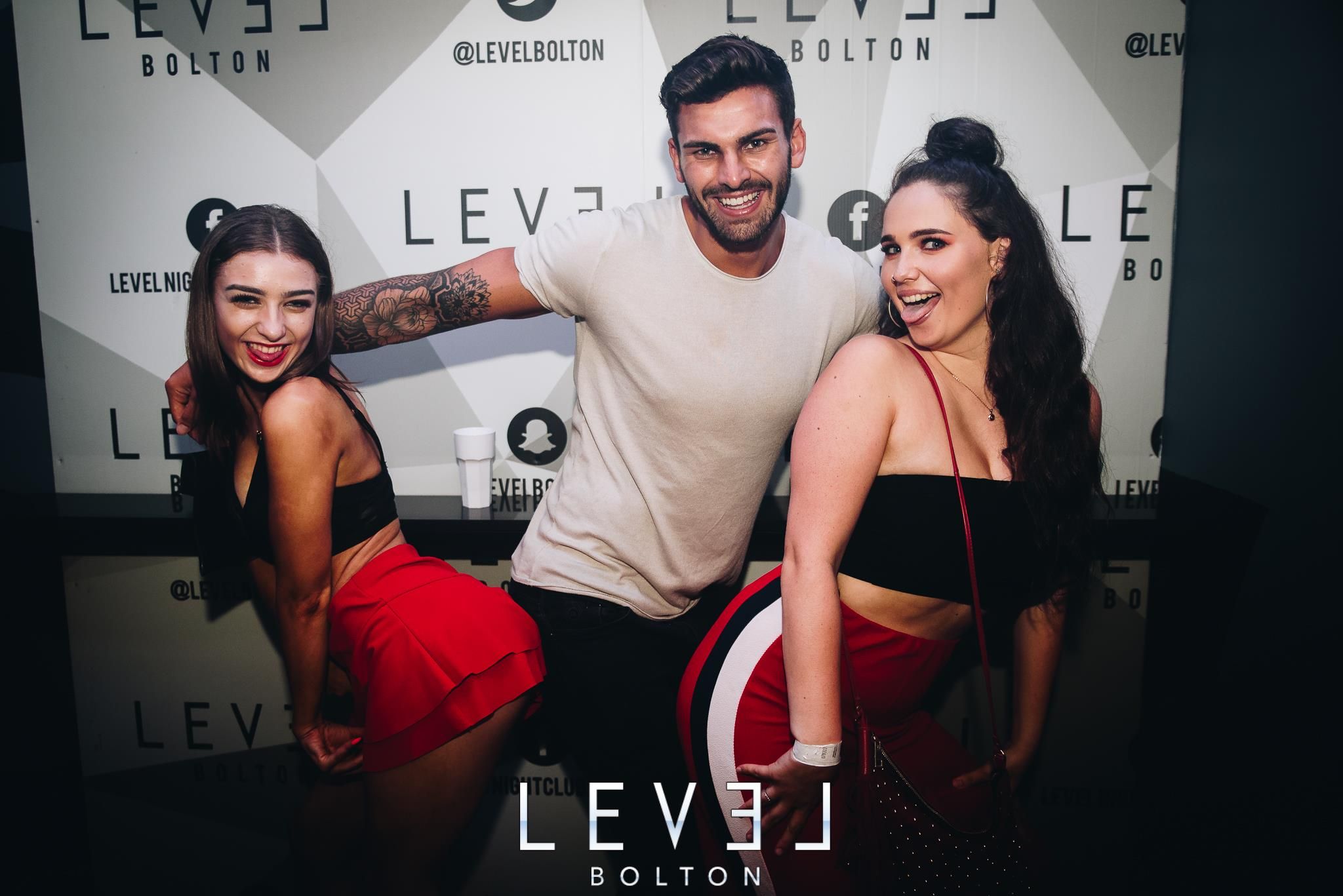 Genuinely, it is SO nice when the islanders get pictures together, like this one of Frankie, Jack, and Samira

And this one of Wes and Old Jack

Or this one of Sam Bird and Eyal

Wes renewing his membership to the DBS (Dive Bomb Society) 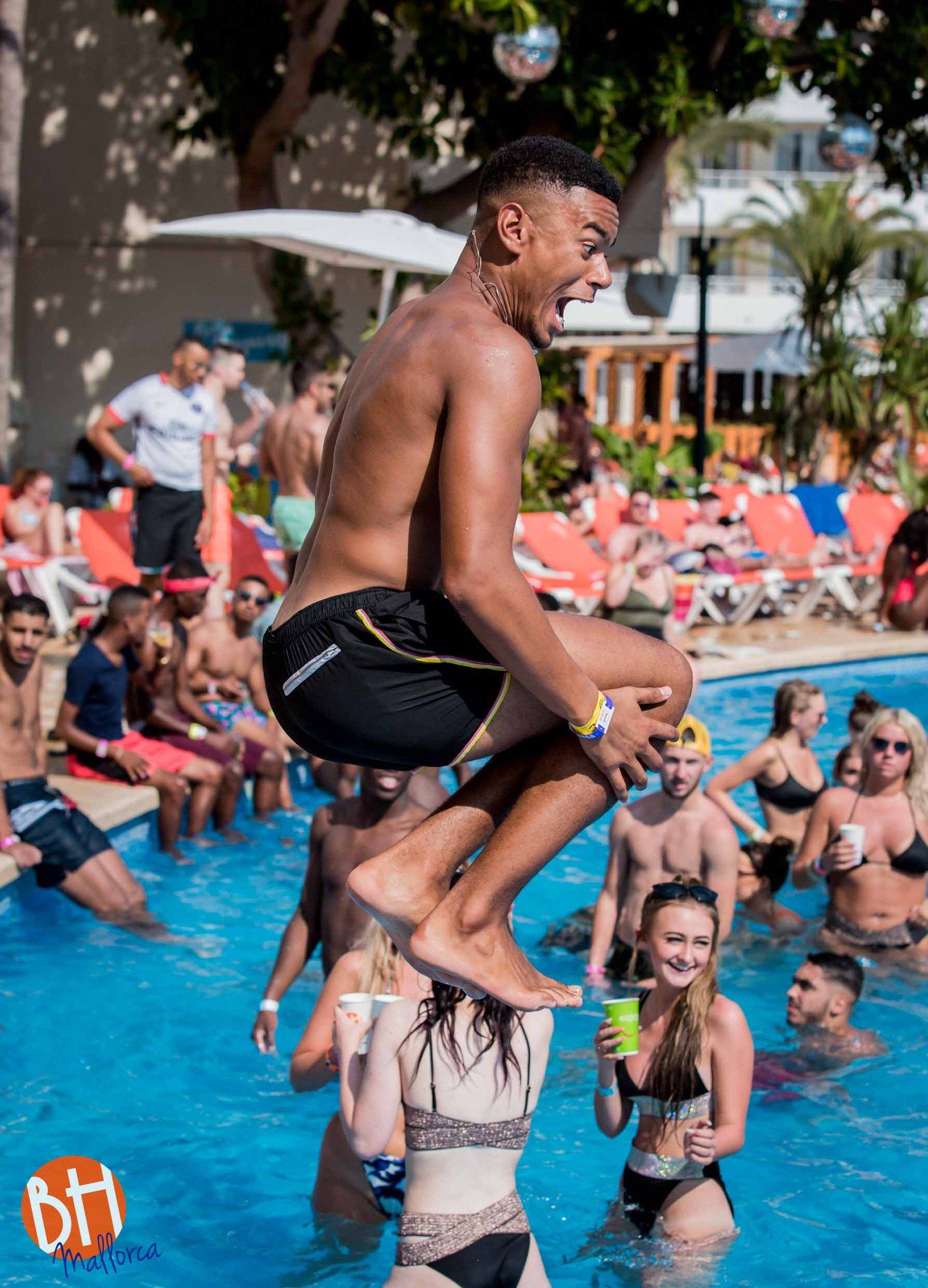 Oh no, he's about to make a big splash 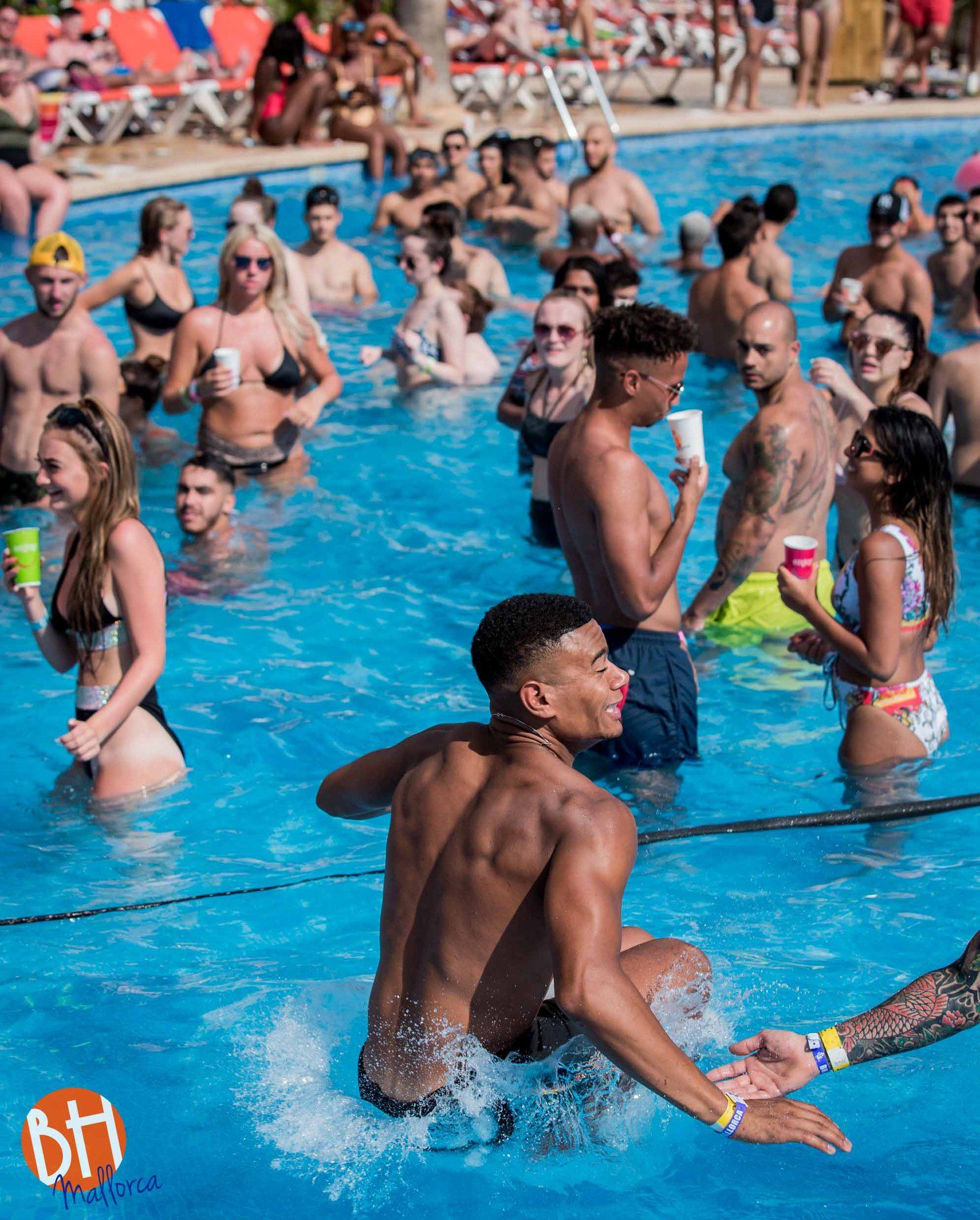 WES! NO! You'll get them wet 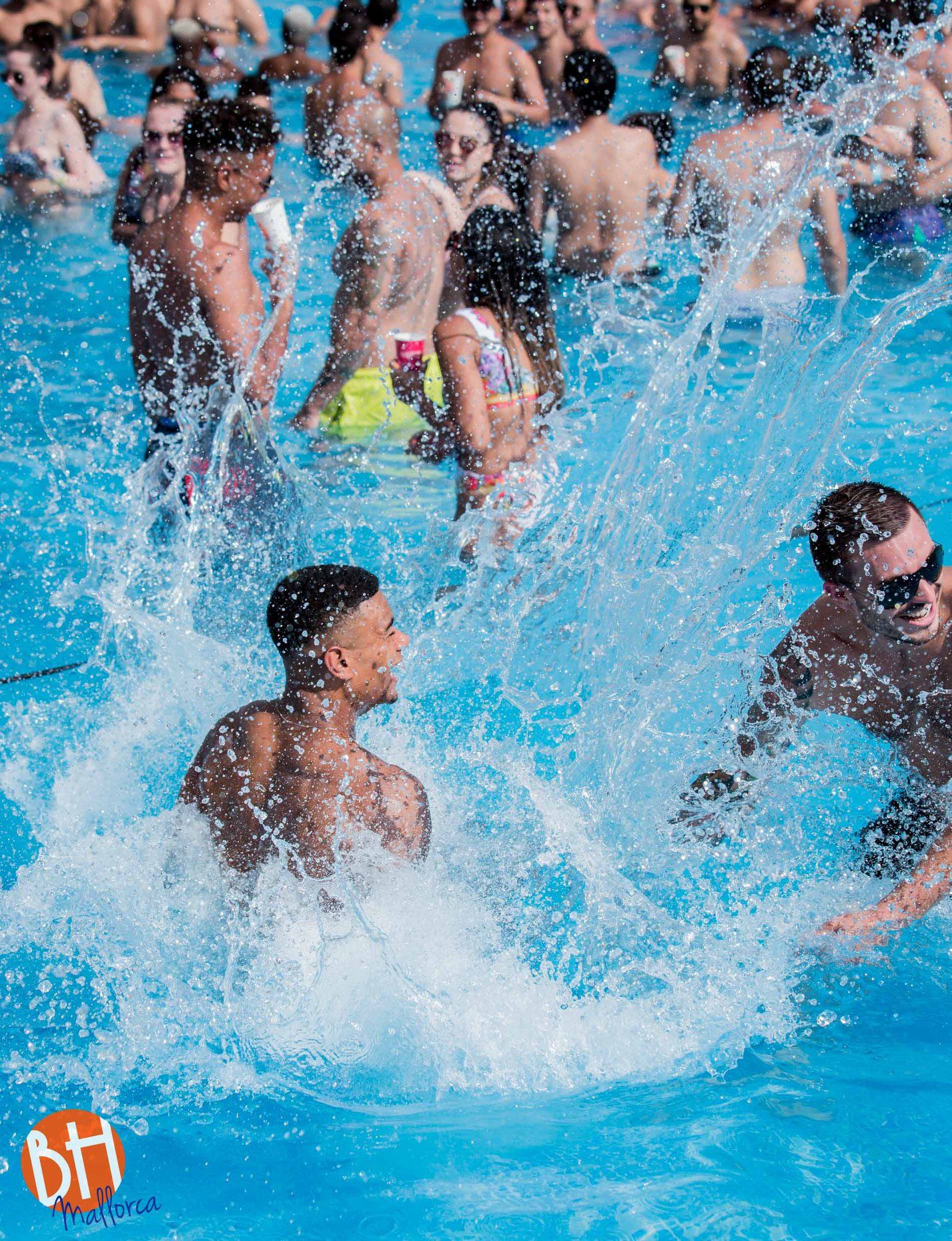 It's ok, they're already in the pool

Jack Fowler here, very wisely not looking at the man's hand and therefore not getting punched. Man knows the circle game 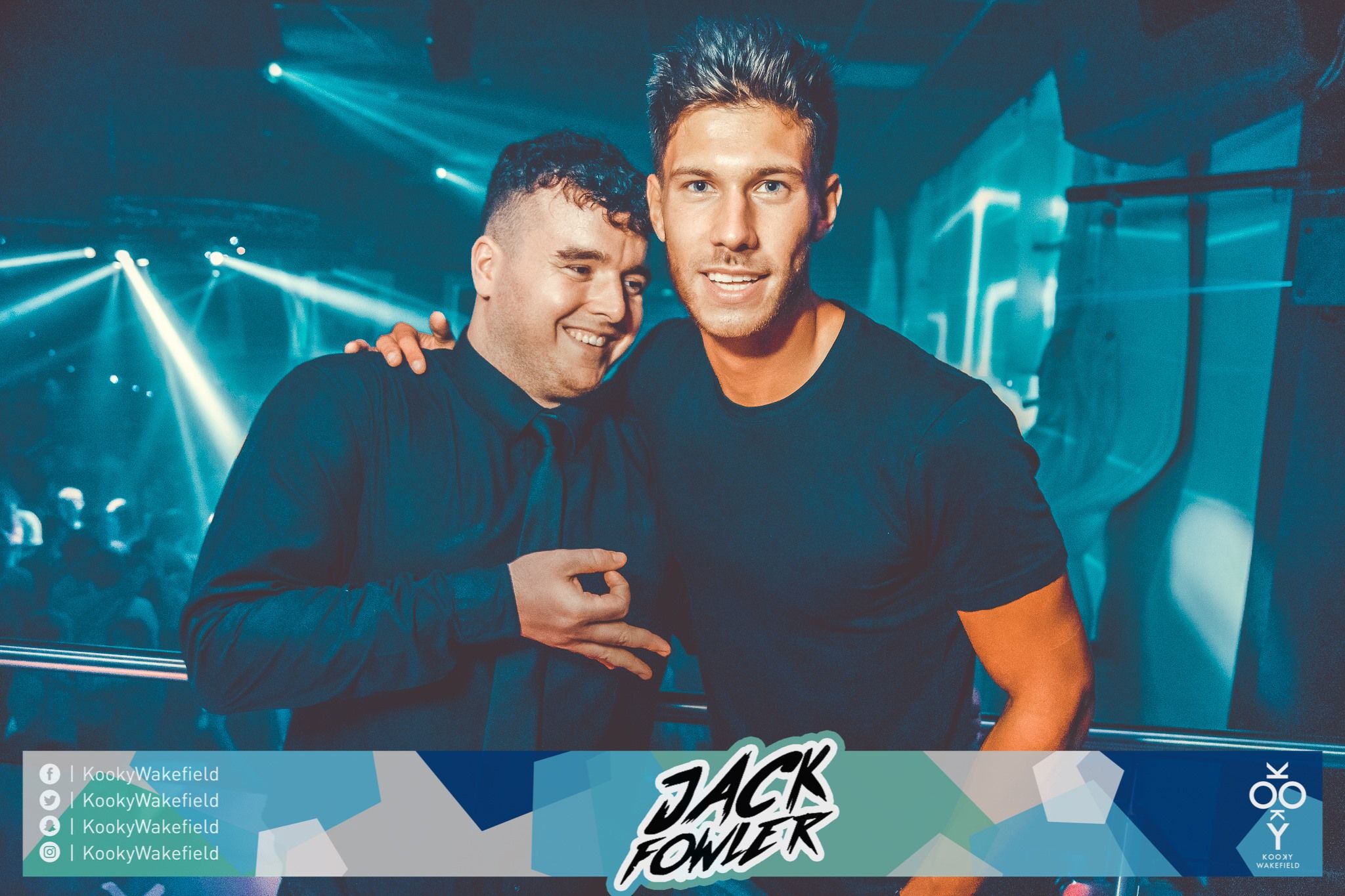 It doesn't count because it's above the waist, actually

Security please remove this man from my DJ booth 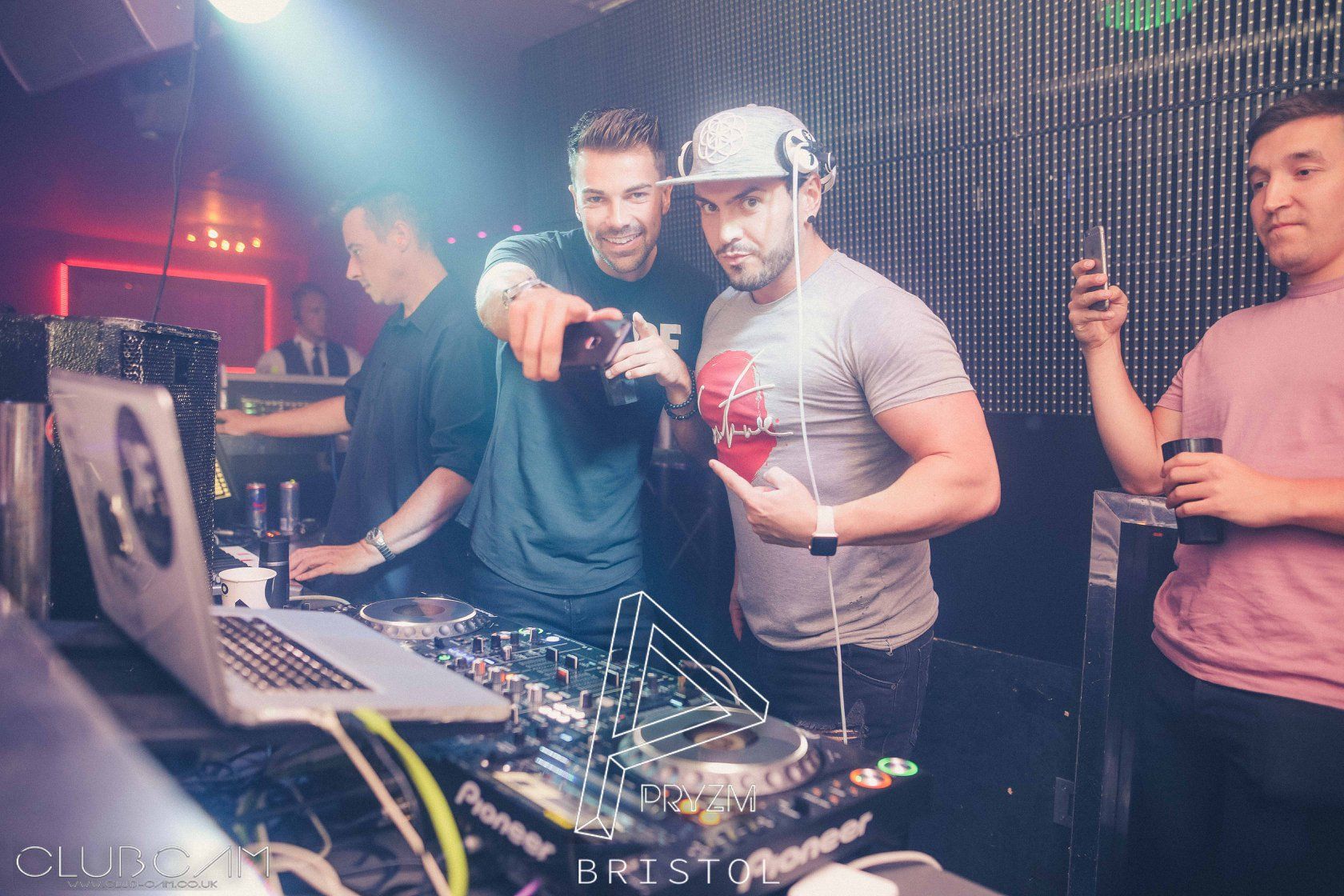 He is making a nuisance

Were she not contractually obliged to smile all night, Kendall would not be smiling at this particular moment 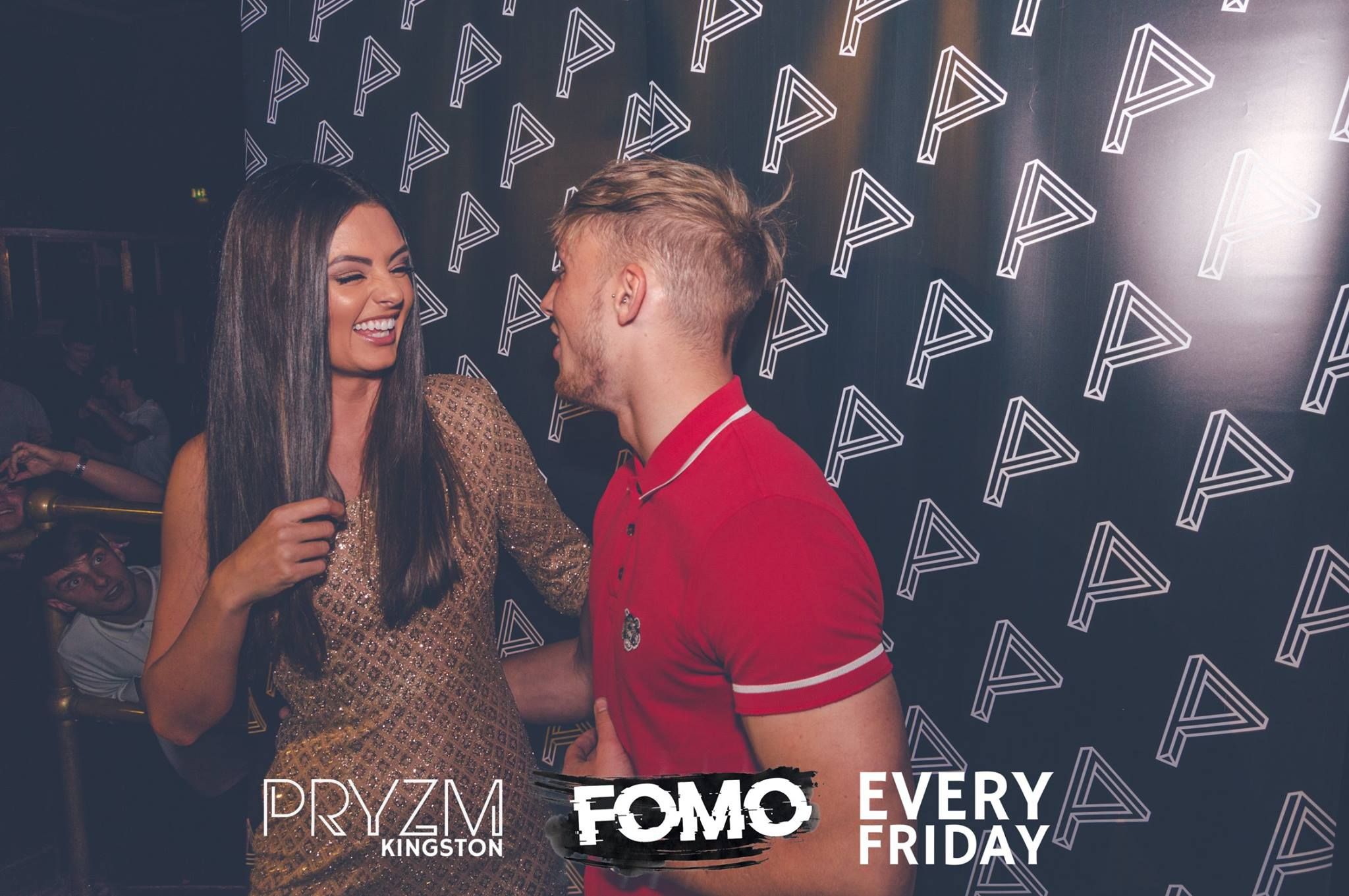 Niall found the one person in the planet who also has a fingertip magnet. Is this his rainbow fish? 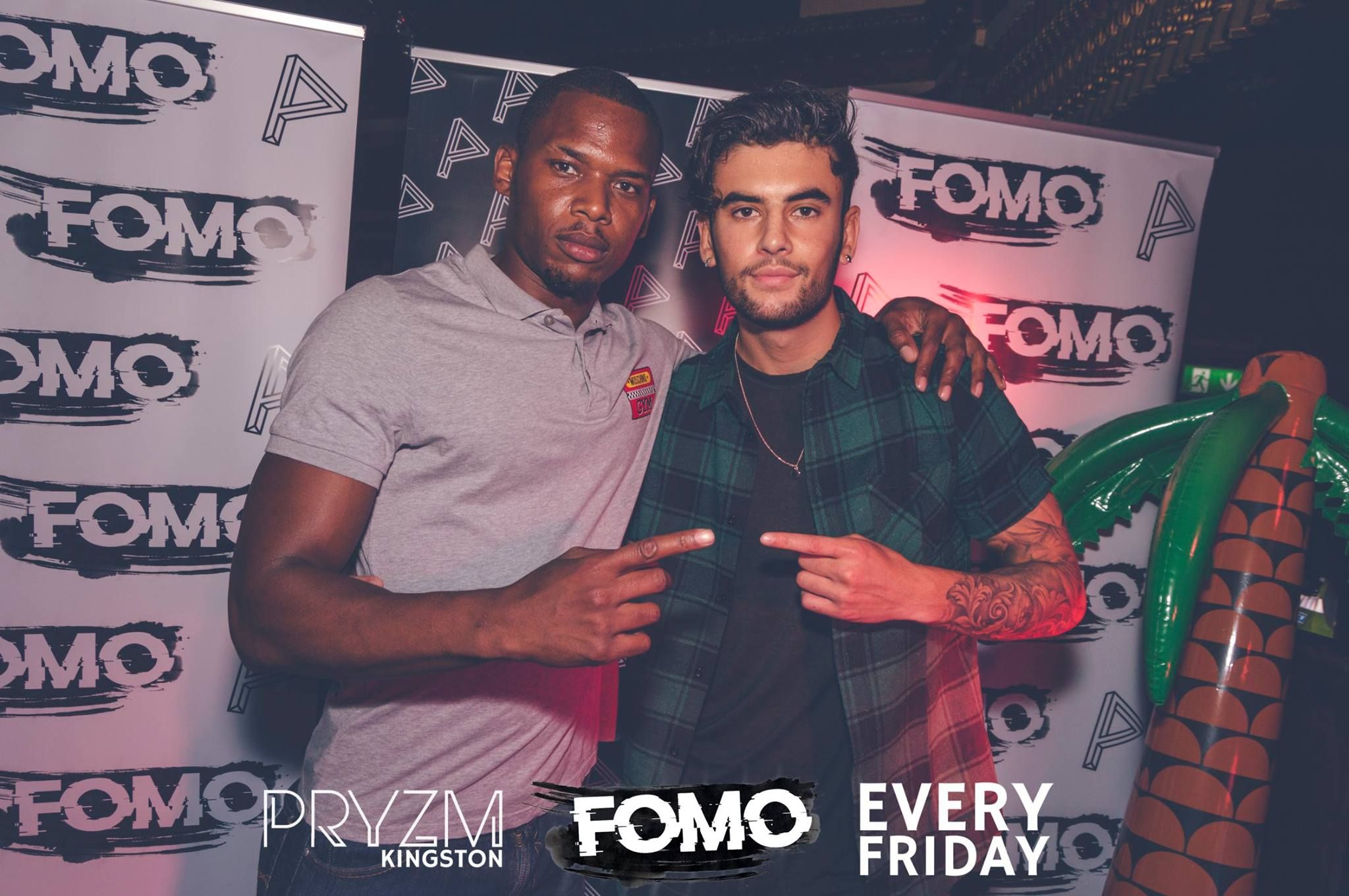 Their fingers will never touch 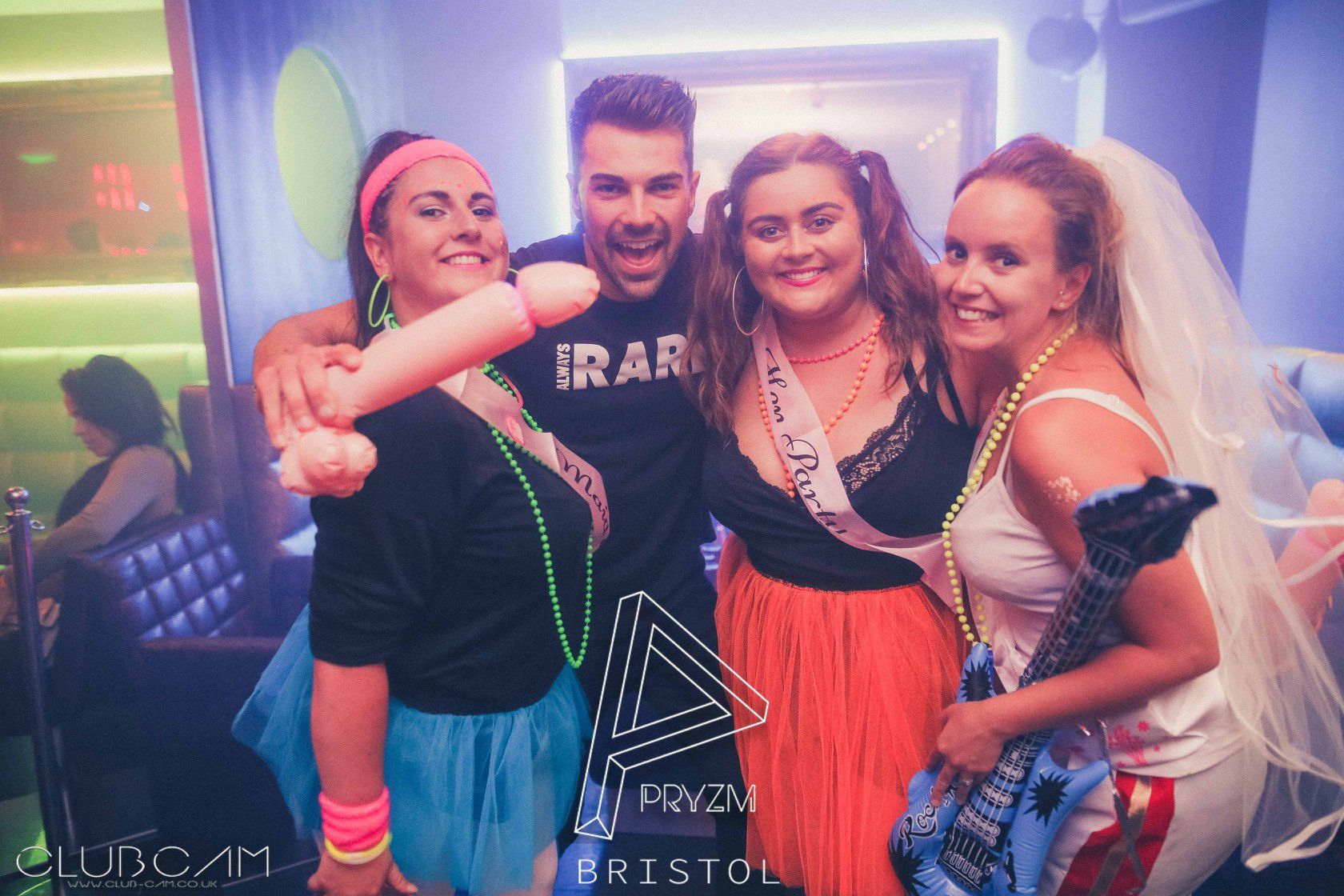 DRINK THE DEVIL'S ELIXIR OR BREXIT WILL TAKE ALL THE TREES 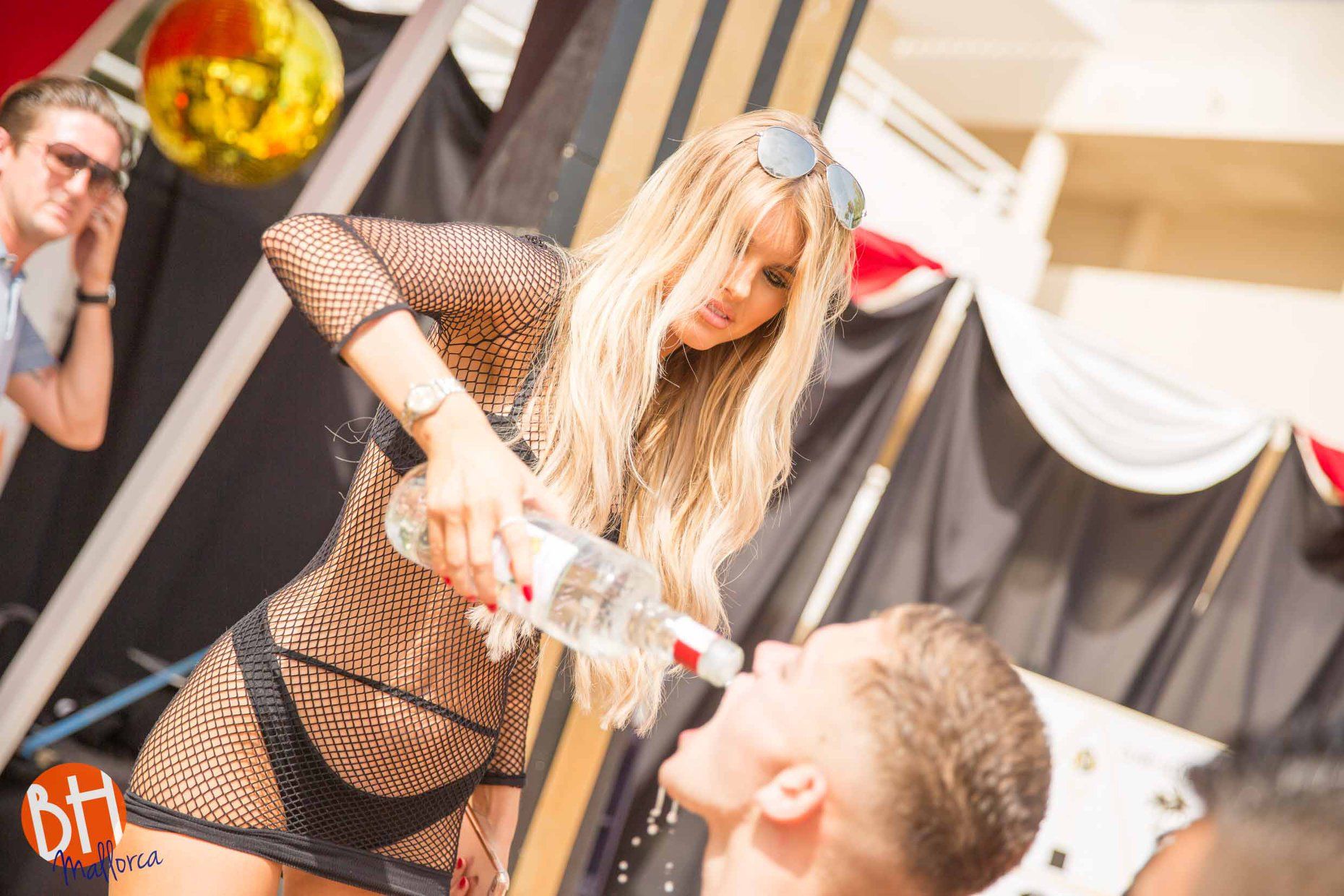 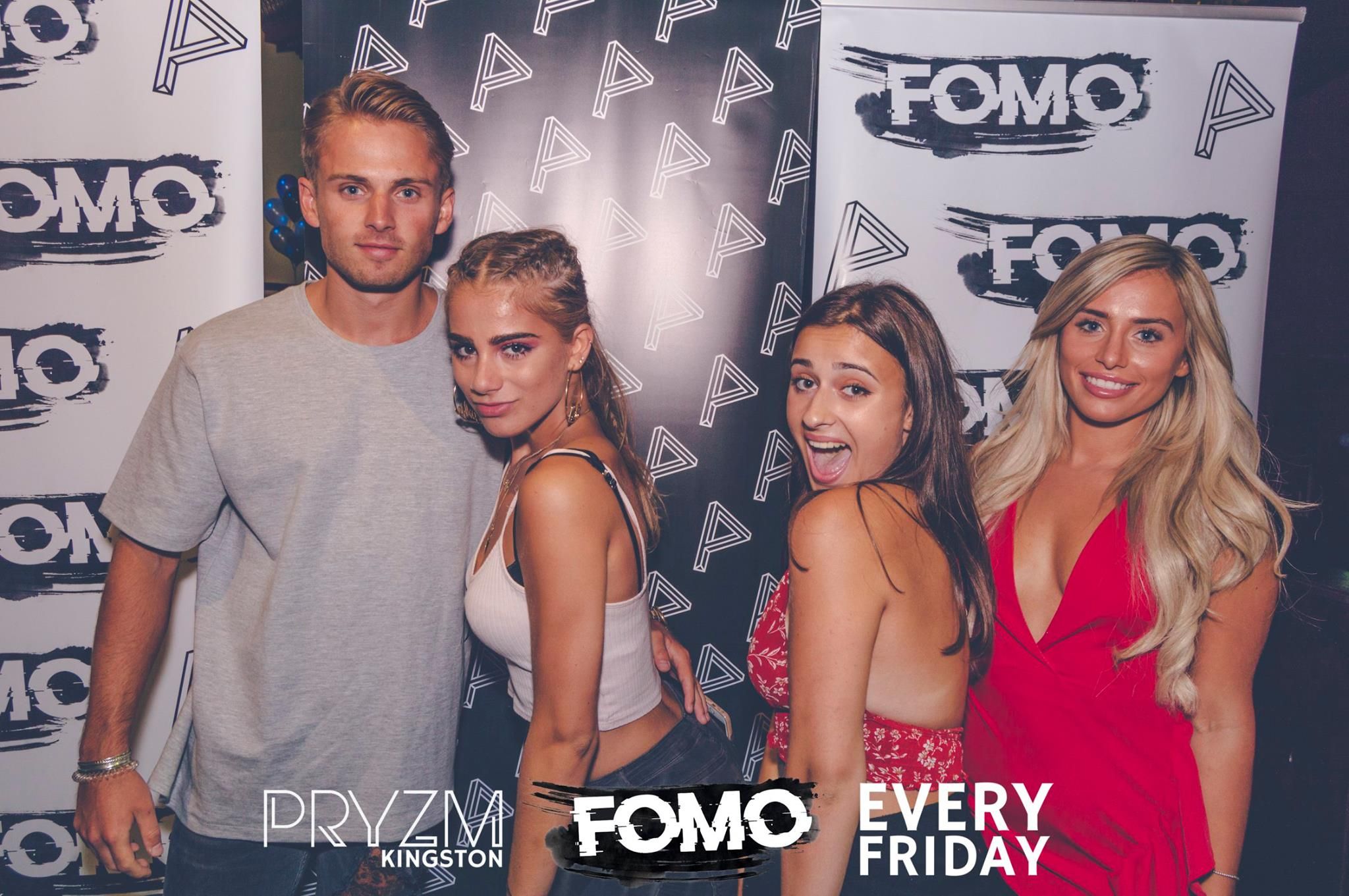 A very literal gulf in the relationship

Very, very Power Move Handshake from our New Jack. You will only win his respect by not having your hand crushed. 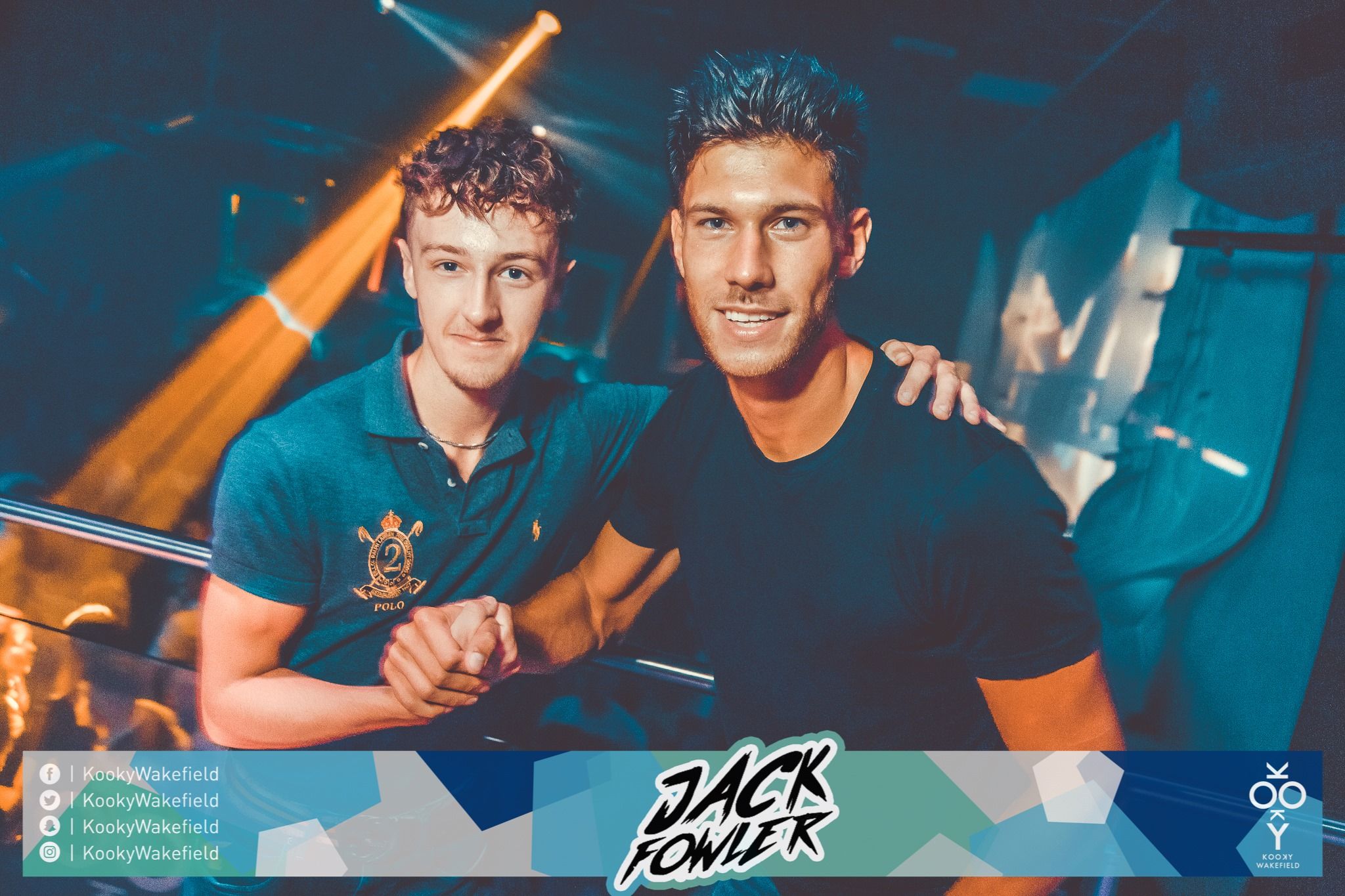 Alo from the shit seasons of Skins, you have passed

You want to protect Niall this much. I know it 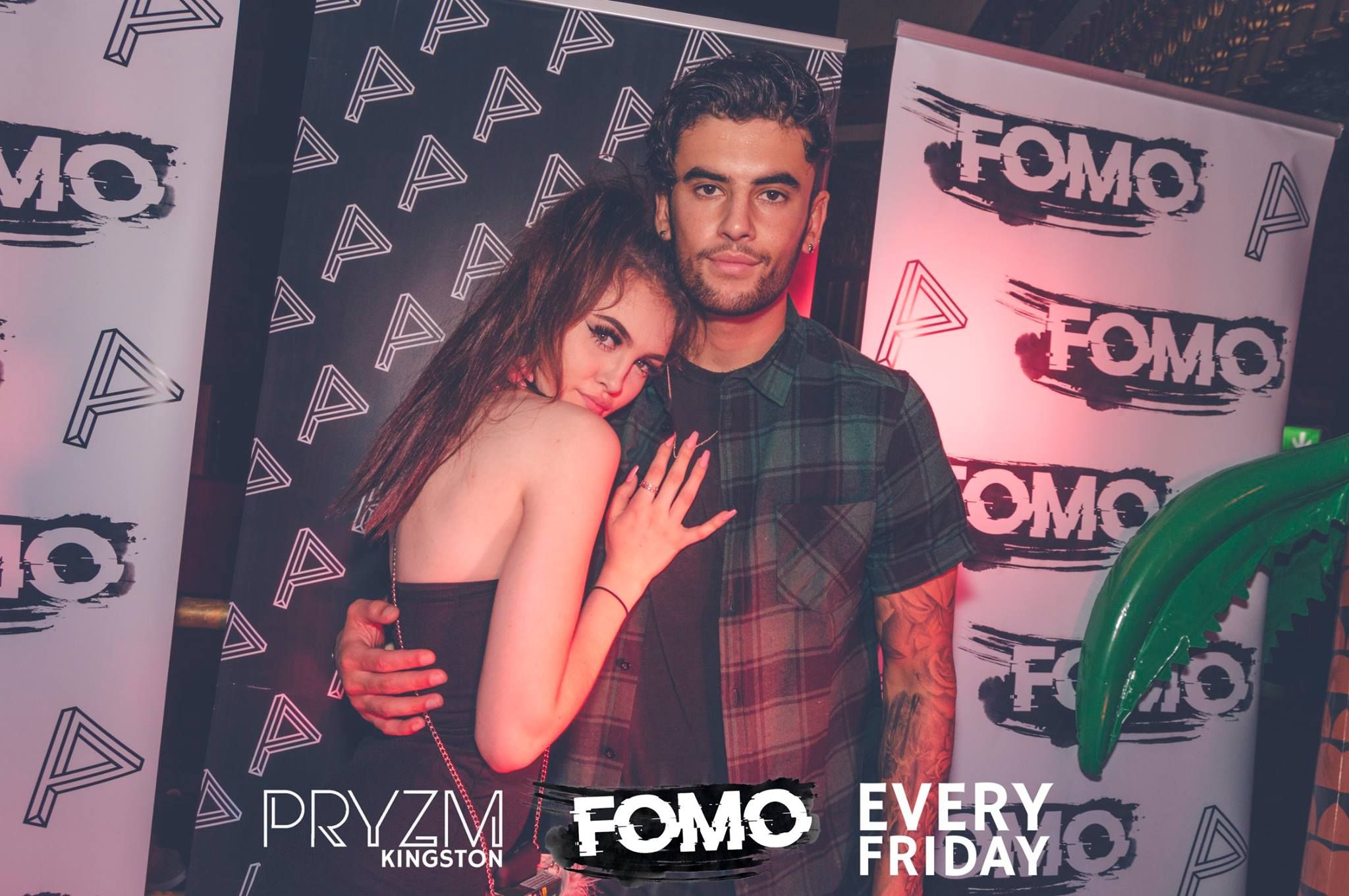 No harm will come to you, my Coventry babyman