Everything you’ll utterly despise about being an intern this summer

Being young means finding a job in your preferred field straight out of uni is near enough impossible. So you studied English Lit? Good luck finding a job relevant to that degree! But here I am, just graduating university with my degree in fucking English Literature, and now I have to deal with all of the problems of an unpaid internship, all for the purposes of content.

Obviously, you're working for free, and that's pretty shit

Having to work twice as hard to prove yourself

It's never really asked, but you just get that vibe that they're expecting the intern to work twice as hard to prove themselves – it's kind of like when handing your ID to a bouncer, and even though you know you're old enough to get in, you just get that feeling they don't believe you. It's the fear – the fear of not working hard enough.

Commuting is an inescapable nightmare

Students never have to commute, getting up at 1pm, 9am at the earliest, and chances are uni is within walking distance, and if not there's always Uber.

Yet commuting to work with loads of actual adults will change your life, opening your eyes to the real world.

Just a lot of hot, sweaty people in clothes that are clearly not appropriate for the weather, all angry because they're too hot and sweaty and they know when they get to work they'll still be too hot and sweaty. They just want to read their book but they've got their face in someone's back and they have no signal on their phone. Commuting is the tenth, unwritten circle of hell and, in this weather, it certainly feels like it. 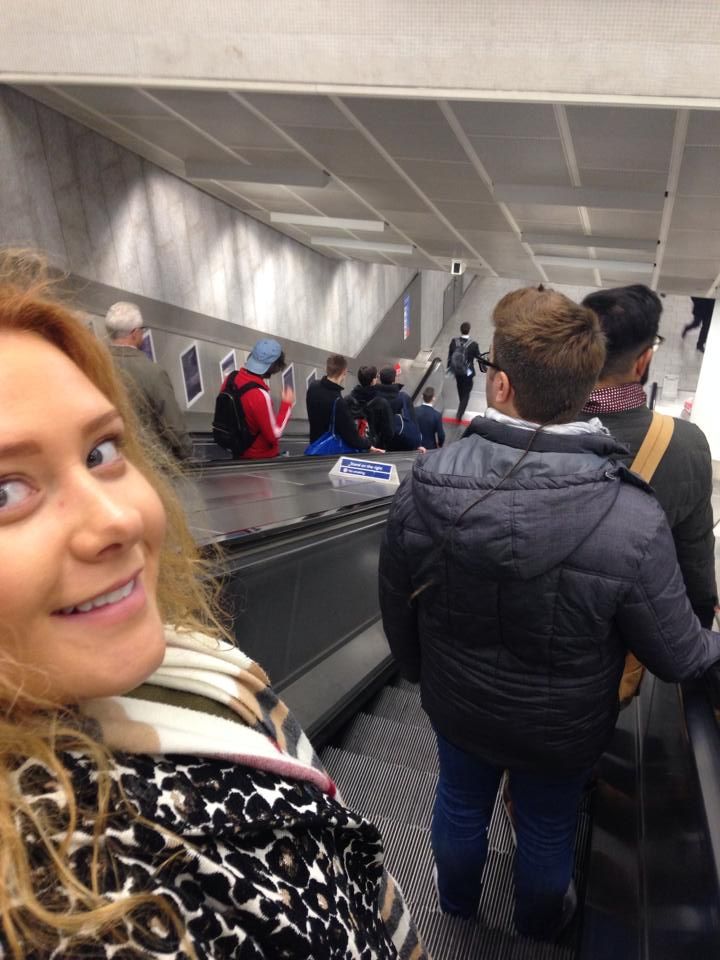 People with their lives together! They've brought their own lunches, their own delicious, pre-prepared lunches, they've decided what they want to eat the night before and they've pulled it off to perfection. Their diet plan intact, they've got some salad, some sweet potato, some perfectly seasoned chicken. And then we look down at the Pret sandwich we panic bought on our lunch break.

This is the true test of the adult, the difference between those who bring their own lunch to work, and those who panic and buy a hastily put together meal deal in Tesco. 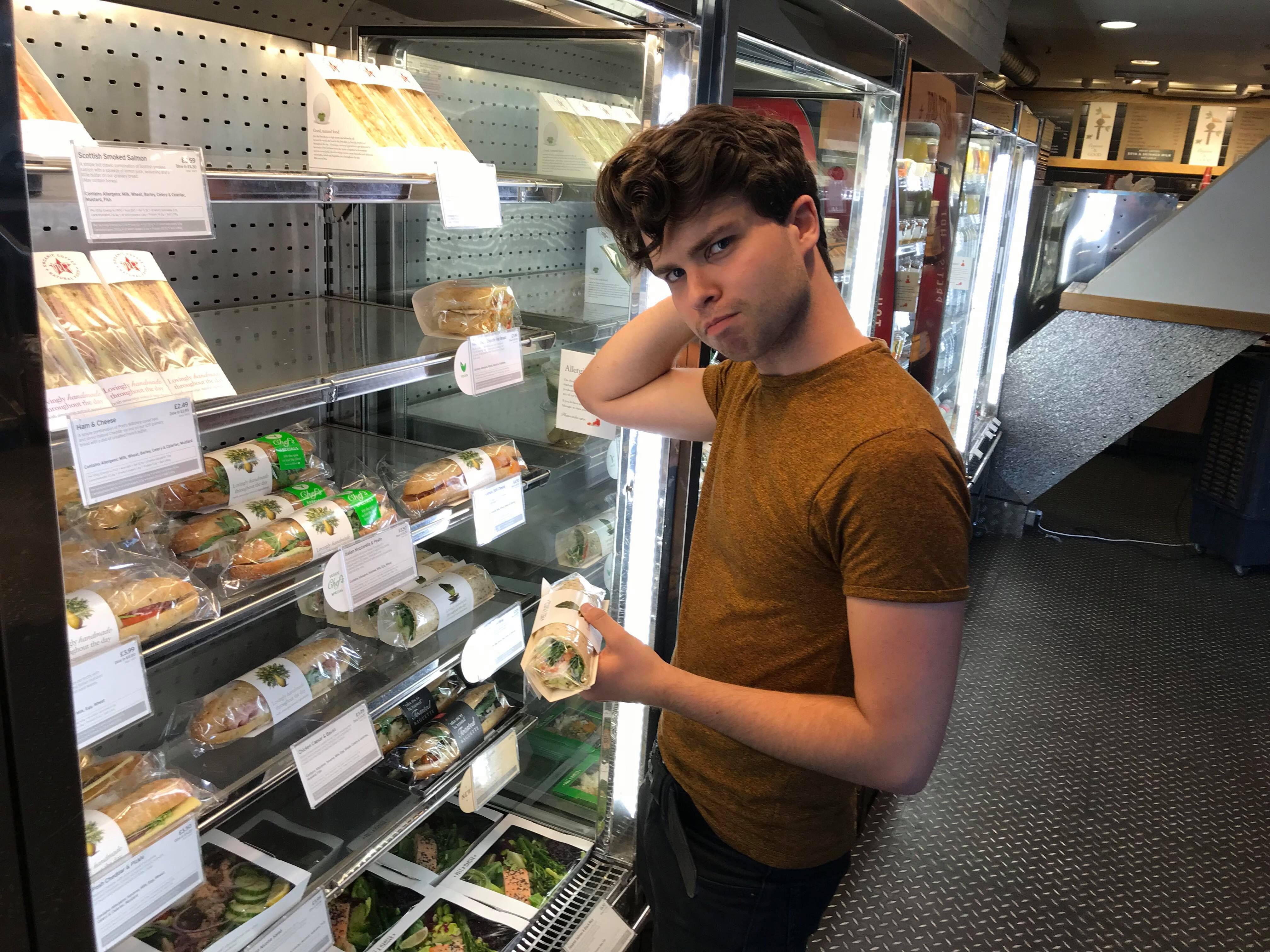 Trying to justifty your expensive degree

"So what did you study at uni?" Someone who didn't go to uni will ask, someone who get's their printing done for free at work, who. doesn't. have. to. pay. for. printing.

And you'll tell them you study English Literature and they have that look, kind of confused. "So what do you do? Just read books? Like a book club?" They'll ask. Yeah, that's what it is, really, it's an expensive book club.

"What do you want to do after you've finished? Be a teacher?" There's no answer that, because this internship is just a short term solution to the fact that no one knows what they want to do after uni.

So it's in an office, so it must be smart, but if you go too smart and then get there only to realise that it's actually smart casual, you're going to look like a fucking idiot. An overdressed idiot who was idiotic enough to go to uni.

You'll be counting down the hours until each day is over

We never really believed our parents when they said how tiring work was, did we? We sneered when they talked about their jobs, whether it be in an office or a shop or on a building site. The thought of uni is tiring enough, and now we're at work and we somehow feel, even worse?

Time moves so slowly when you've got nothing to do, counting down the hours until home time, until the commute all of the way home, and then the hours crying to our unsympathetic parents. 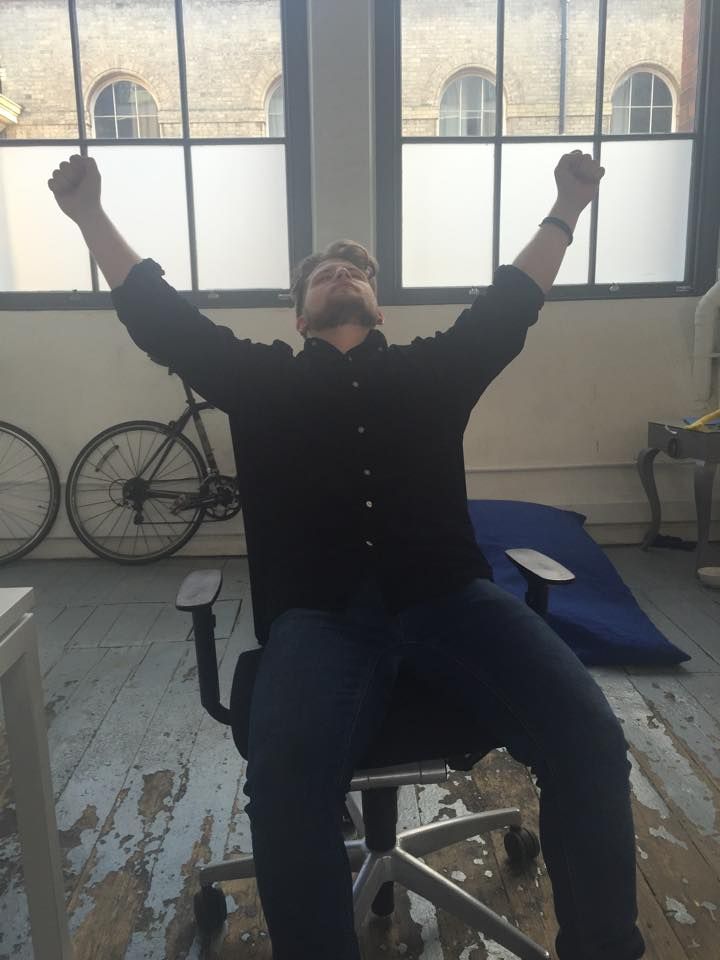 "Hey, when you've finished that do you wanted to get started on compiling all of this data in a spreadsheet, this great big fuck off amount of data, all of this data that we can't be arsed to do anything with ourselves but kind of needs doing? Can you do that for me?" You will be asked this at your internship.

"Yes," you will say, because you have no choice. 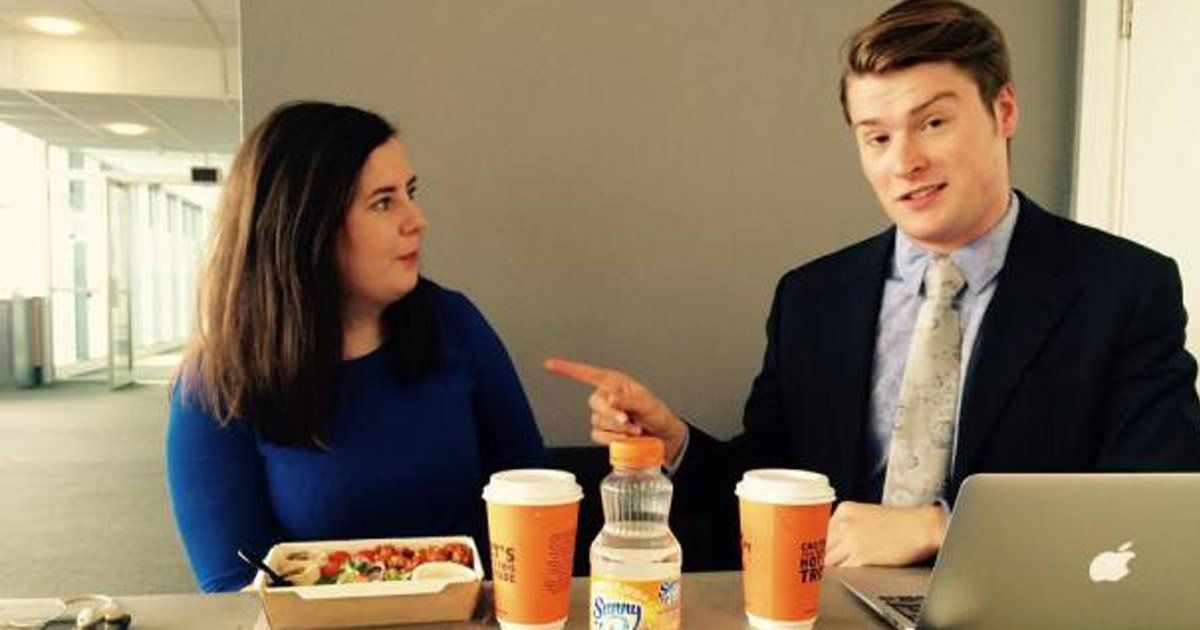 At one internship I had, I was asked to write up some brief news reports for an internal staff email that would be sent out that afternoon, so it would be of great importance that I get it done as quick as possible and to the highest possible standard. Wow! Some really important stuff for me to be getting on with! Not just filing!

Did they use it? Did they fuck. I got that internal staff email and my unpaid hard work was nowhere near it. That was me, the Nick Pope of the office.

You'll get to know everyone really well, then the internship ends

Yeah, doing an unpaid internship is shit, but at least you get to spend some time with people who aren't as sad and young and sad as you are. And you'll get to know them really well, their little office habits, how they like their tea, when not to approach them, the best opportunities to sneakily go on your phone when they aren't looking, you know, the main friendship stuff.

But then you have to leave! Leave the adult world and return to the sad student life, returning pretty much the same, but slightly changed, kind of more adult, more inclined to prepare your lunch the night before, more in tune to how shit the real world is.

Oh! to be an intern!