Niall Aslam has left the Love Island villa due to "personal reasons".

On tonight's episode, Alex informs the islanders of his exit, saying: "For personal reasons unfortunately he can’t continue or come back to the villa." 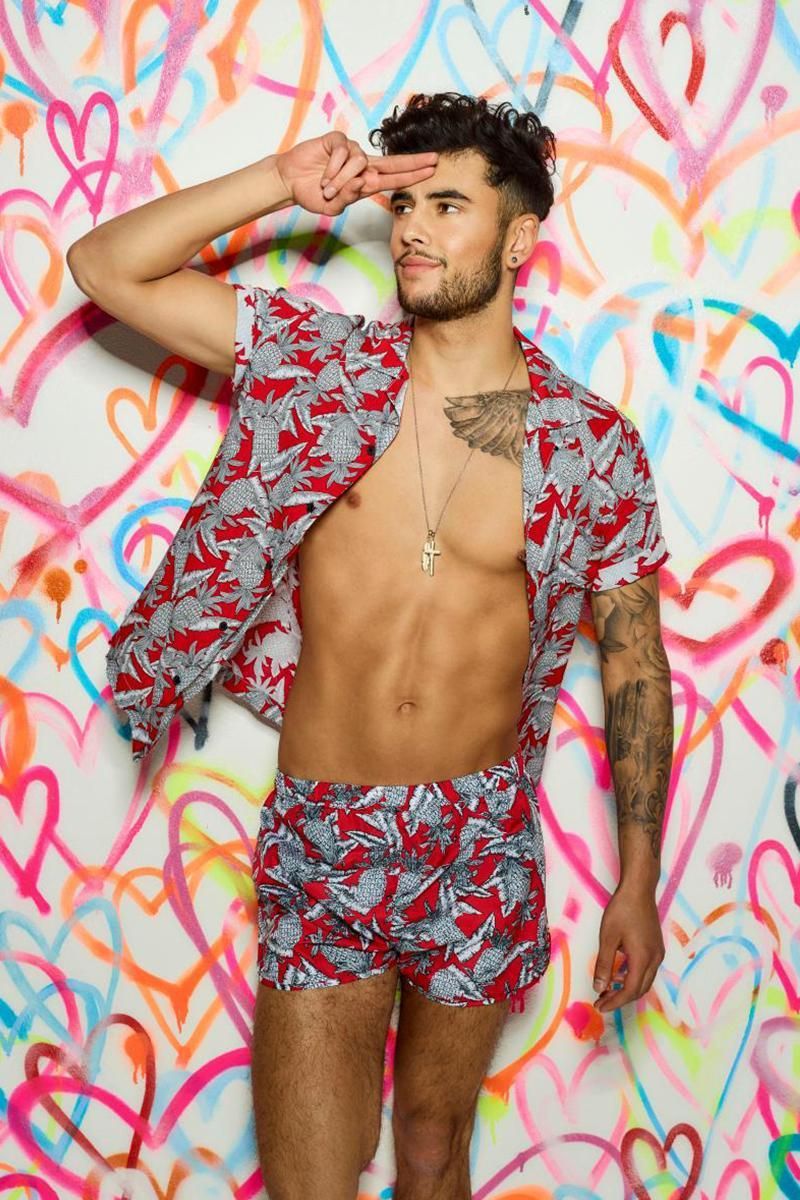 Alex added: "I'm obviously sad that Niall's left the villa. We got on really, really well. He's such a great guy. And I look forward to catching up with him and having some fun with him outside."

In a statement given to The Tab, ITV said: "Niall has left the villa for personal reasons and will not be returning to the show."

We will update this story as we get more information.