Look at Clubbers of the Week celebrating the end of exams while you’re still in the library, nerd

"That's true, I really hope the past paper questions come up."

"Mmhm, really has been a shit module. Still, can't wait to be free though right."

" Yeah…should probably get back to work."

Only idiots think the worst part of exam season is the academic suffering. A far deeper, far more repetitive, June-to-May-specific circle of hell is the above conversation, stuck on repeat like everyone bumping the new Kanye album, both participants just one more awkward library "alright" away from a very public breakdown.

Worse yet is you, a university student idly scrolling through Facebook in the stuffy library, being confronted with approximately 15 club photos of students having fun, accompanied by pithy captions.

I hate every single one of you and this is how I show it.

Quick reminder, if you're prone to laughing out loud at these please exit the quiet bit of the library 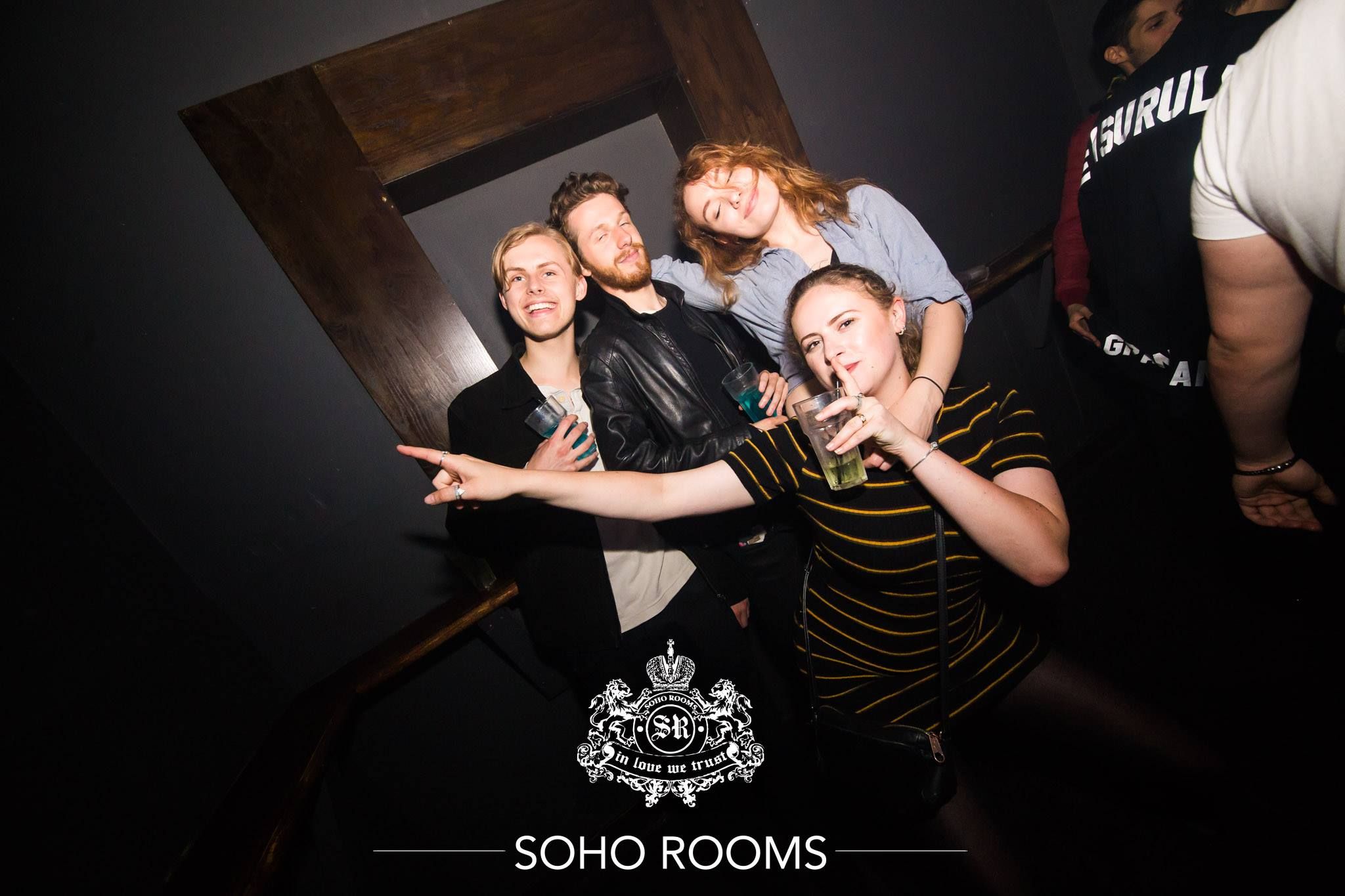 Alright, get your party hat on and let's begin 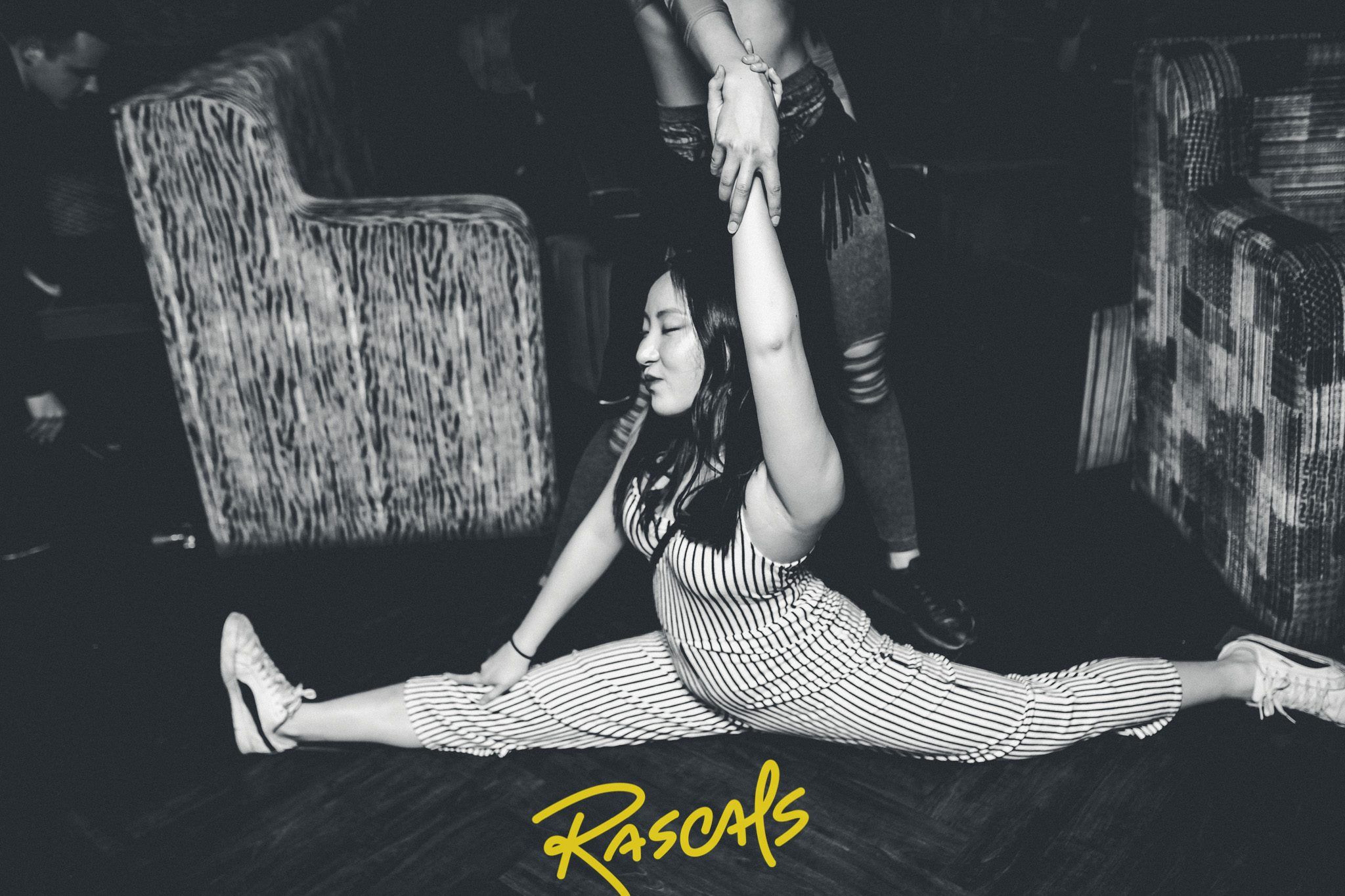 Right to left: It's a Mii, Mario, fucking hell is that a rental snake 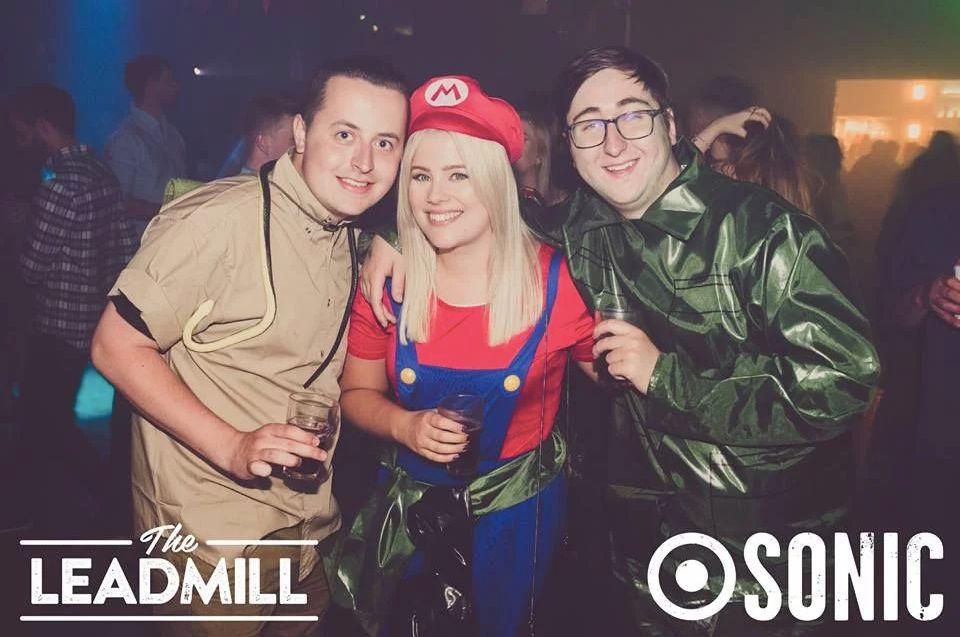 They've defo photoshopped the £34.99 yo-yo out of this pic 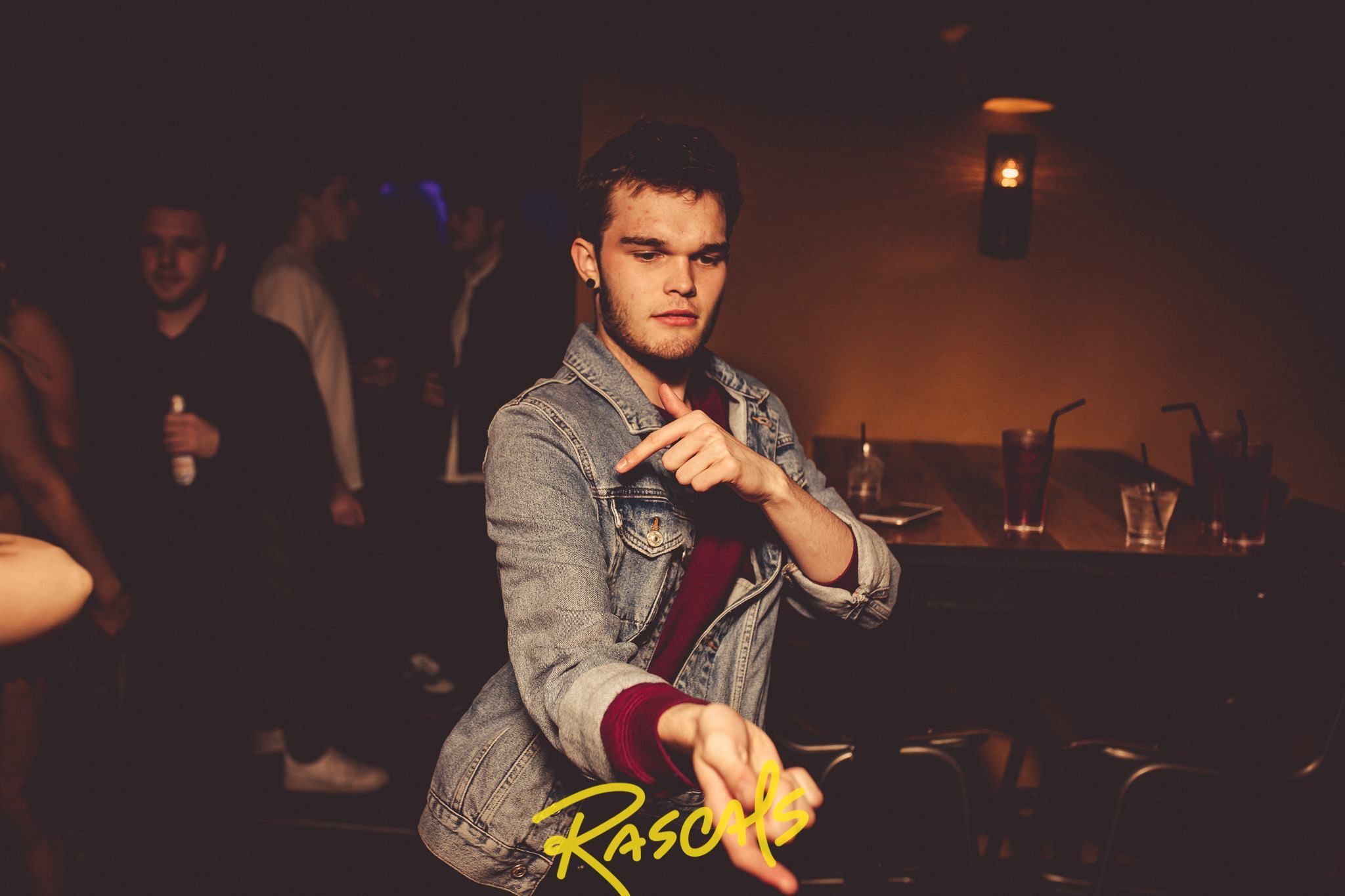 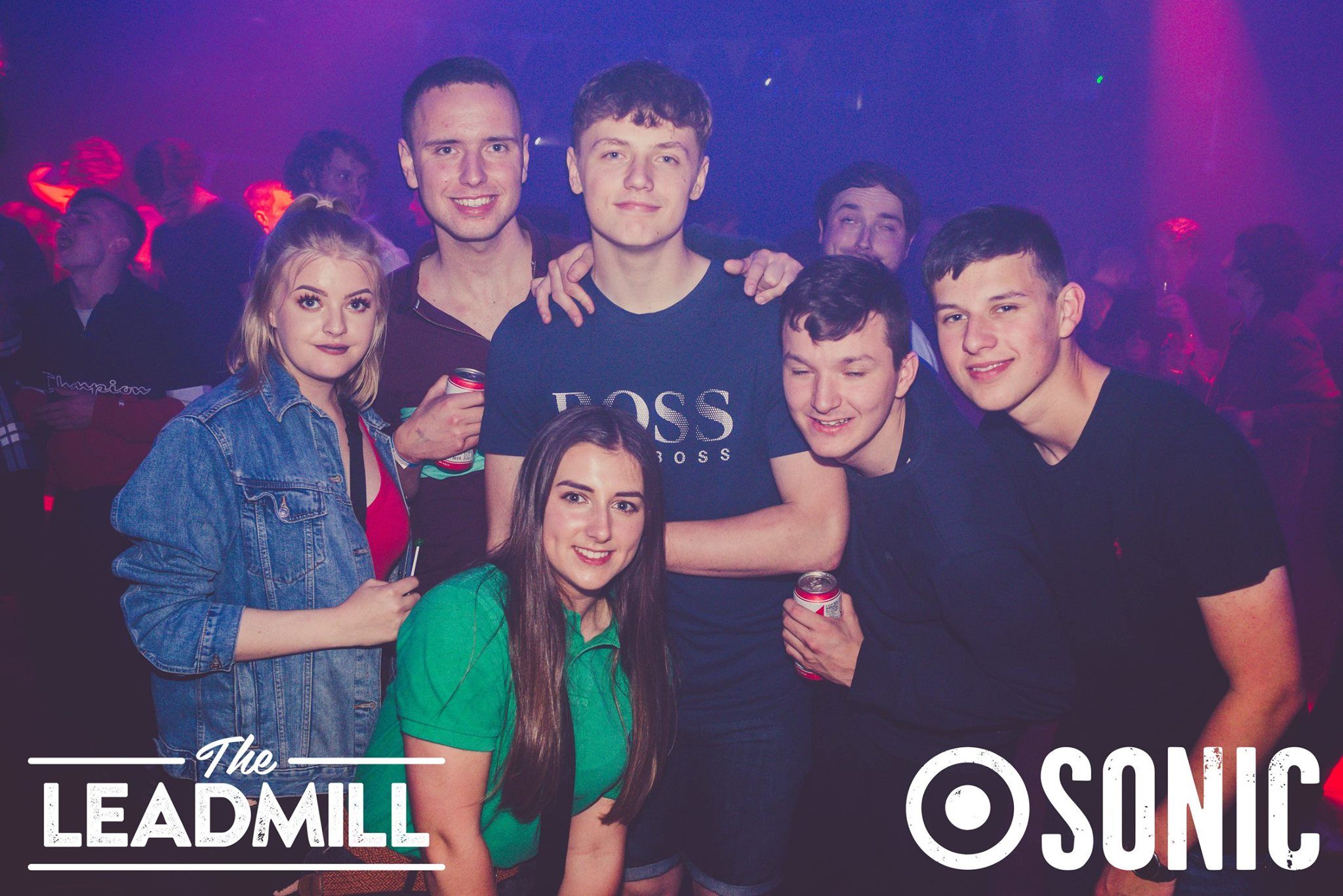 It's the only way

Although, passing out like this after you finish is definitely a Bigger Mood 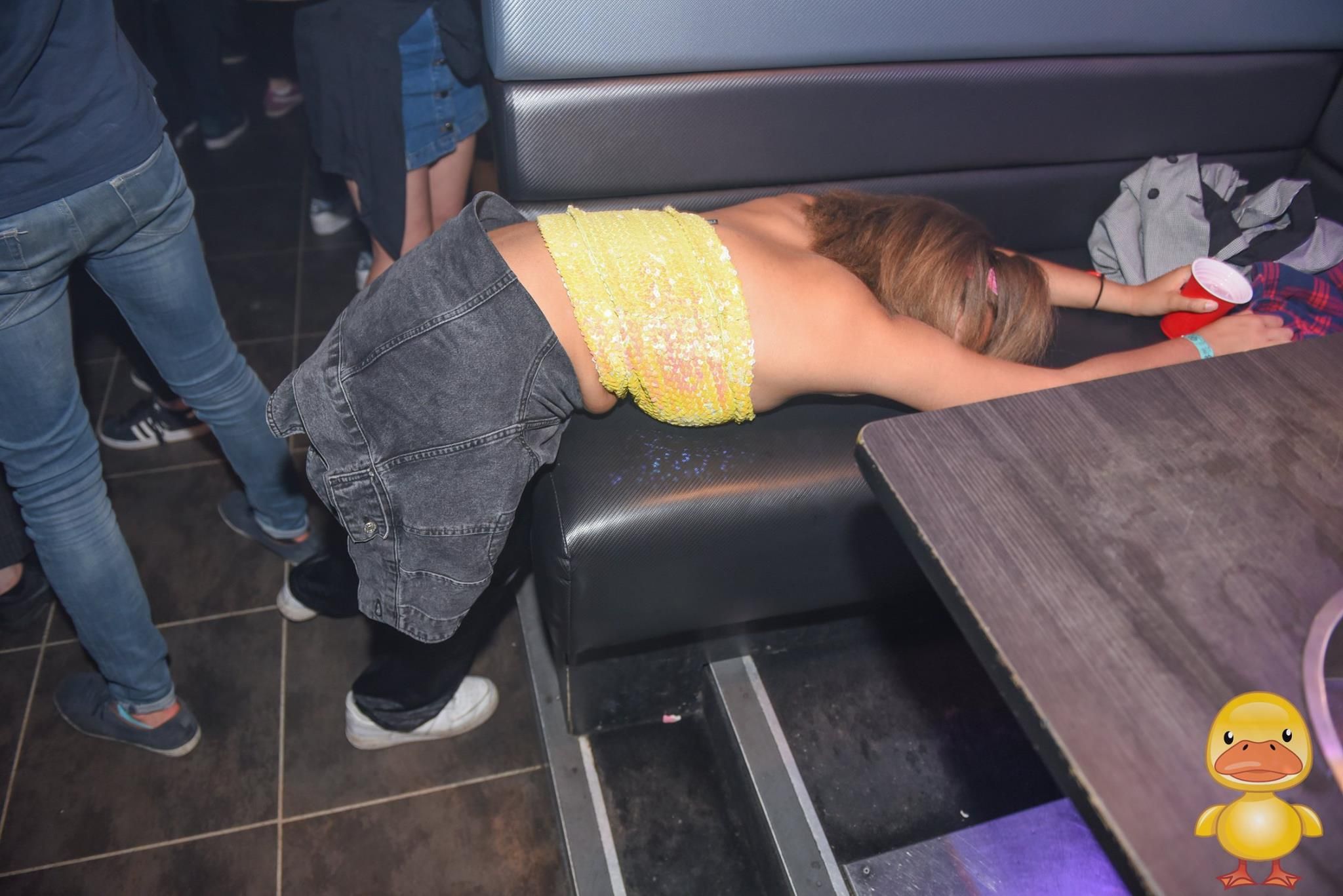 MY FATHER WILL HEAR ABOUT THIS, POTTER 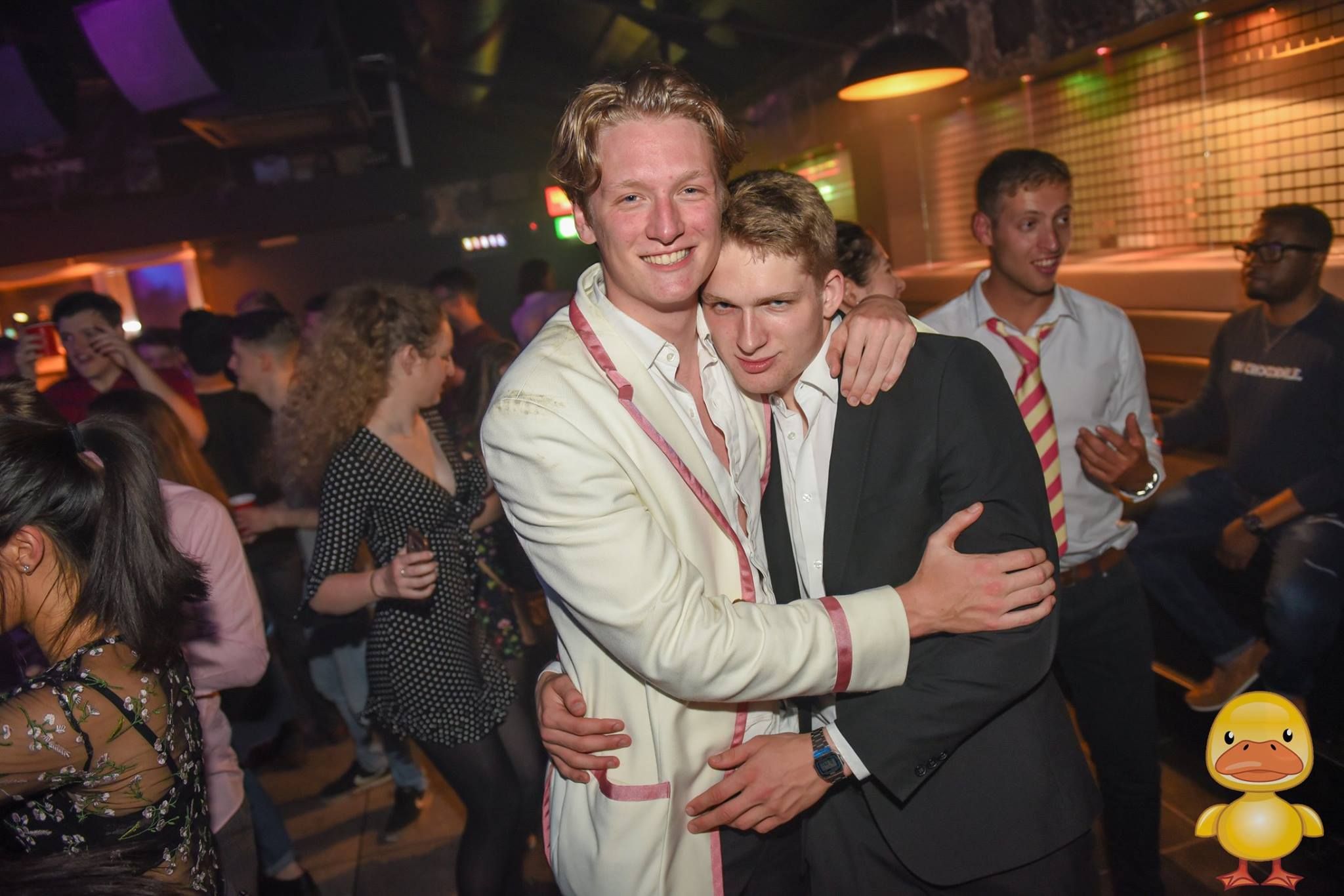 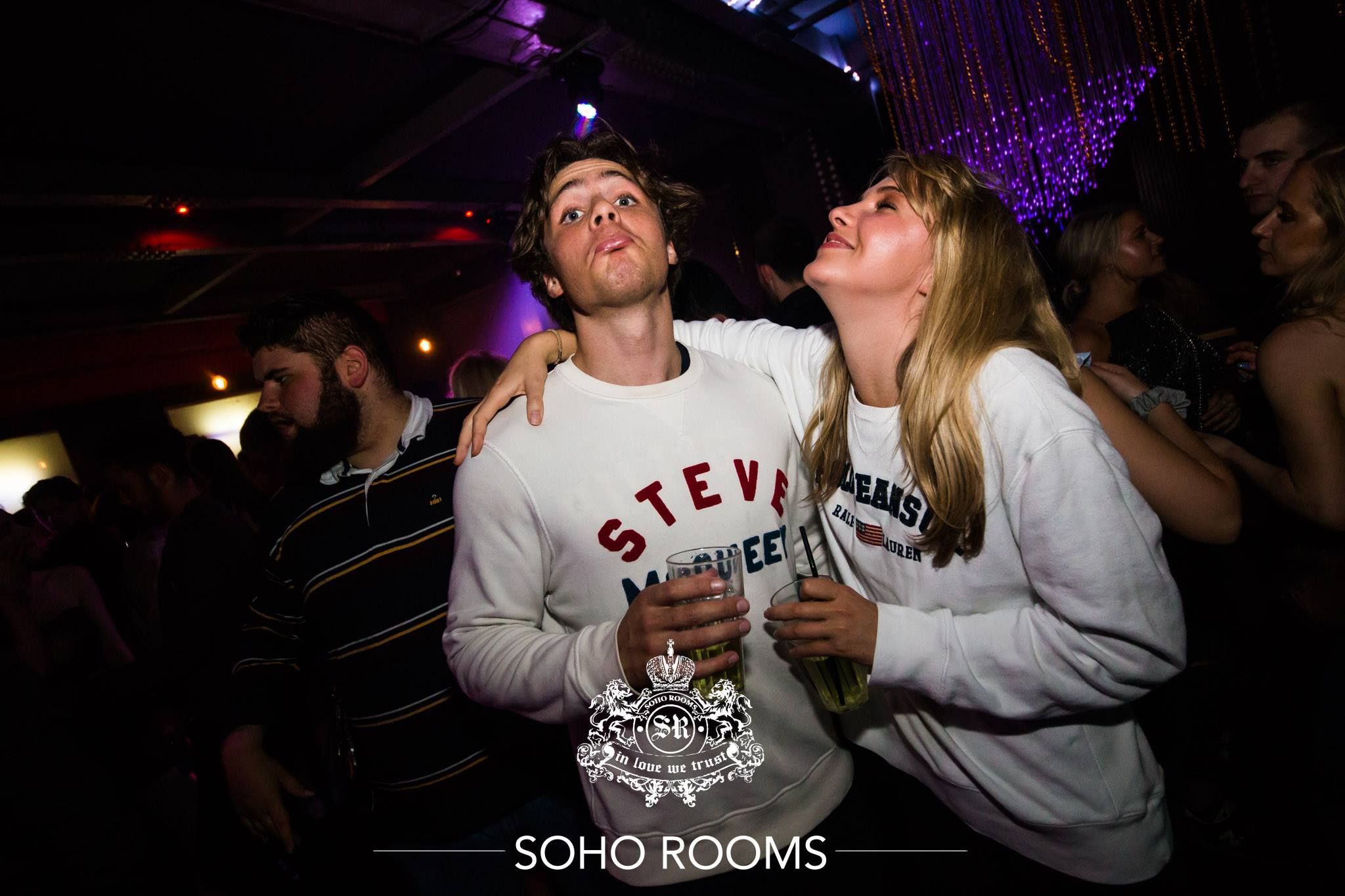 If you know anyone who posts 'exam tomorrow lol' on their Insta story while they're out, they're a cretin and you're well within your rights to disown them

Is she just wearing her pants????? 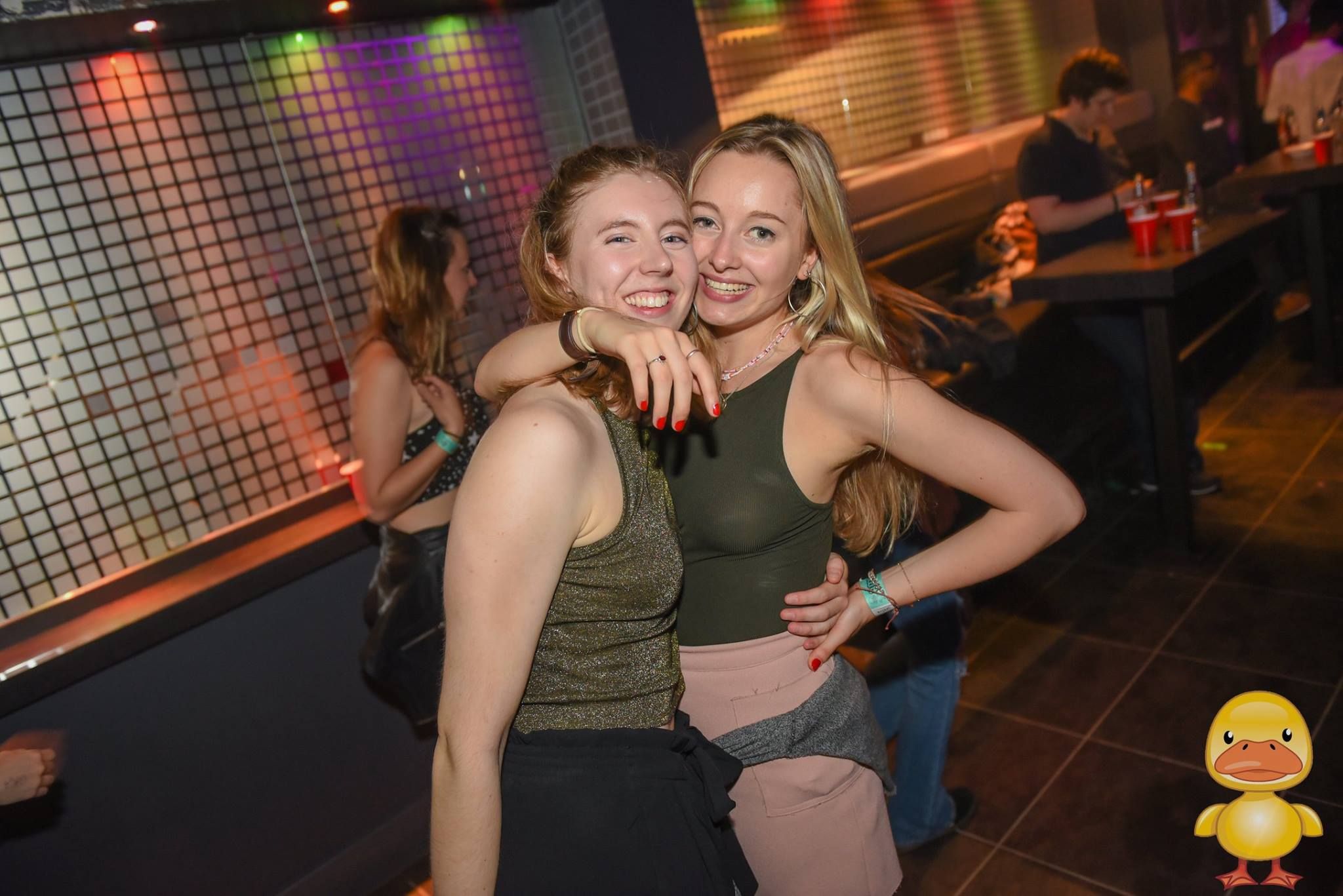 Don't swear at the photographer, swear at your barber 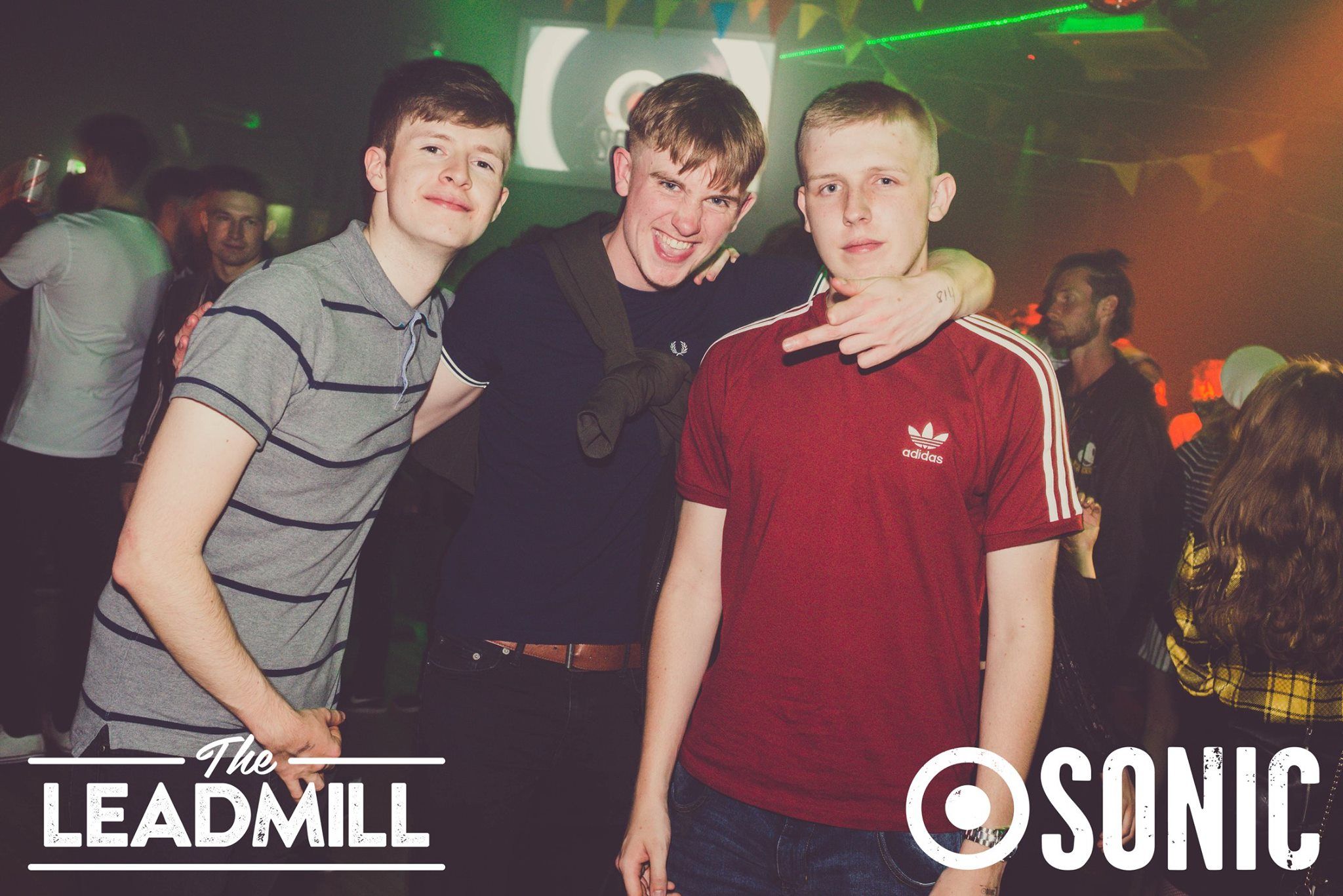 I bet you look Well Hard on the dancefloor

The guy on the left weirdly looks a lot like Gareth Gates. Well, a bit. Bet he gets that a lot, poor guy. 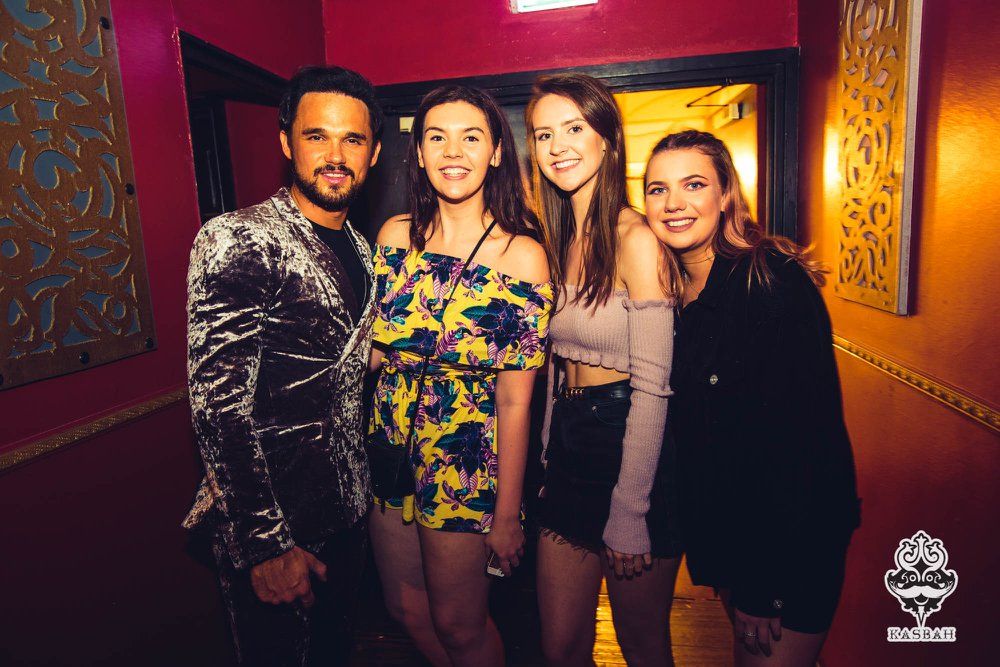 "Now that exams are done, I can finally start filming the sequel to Brave" 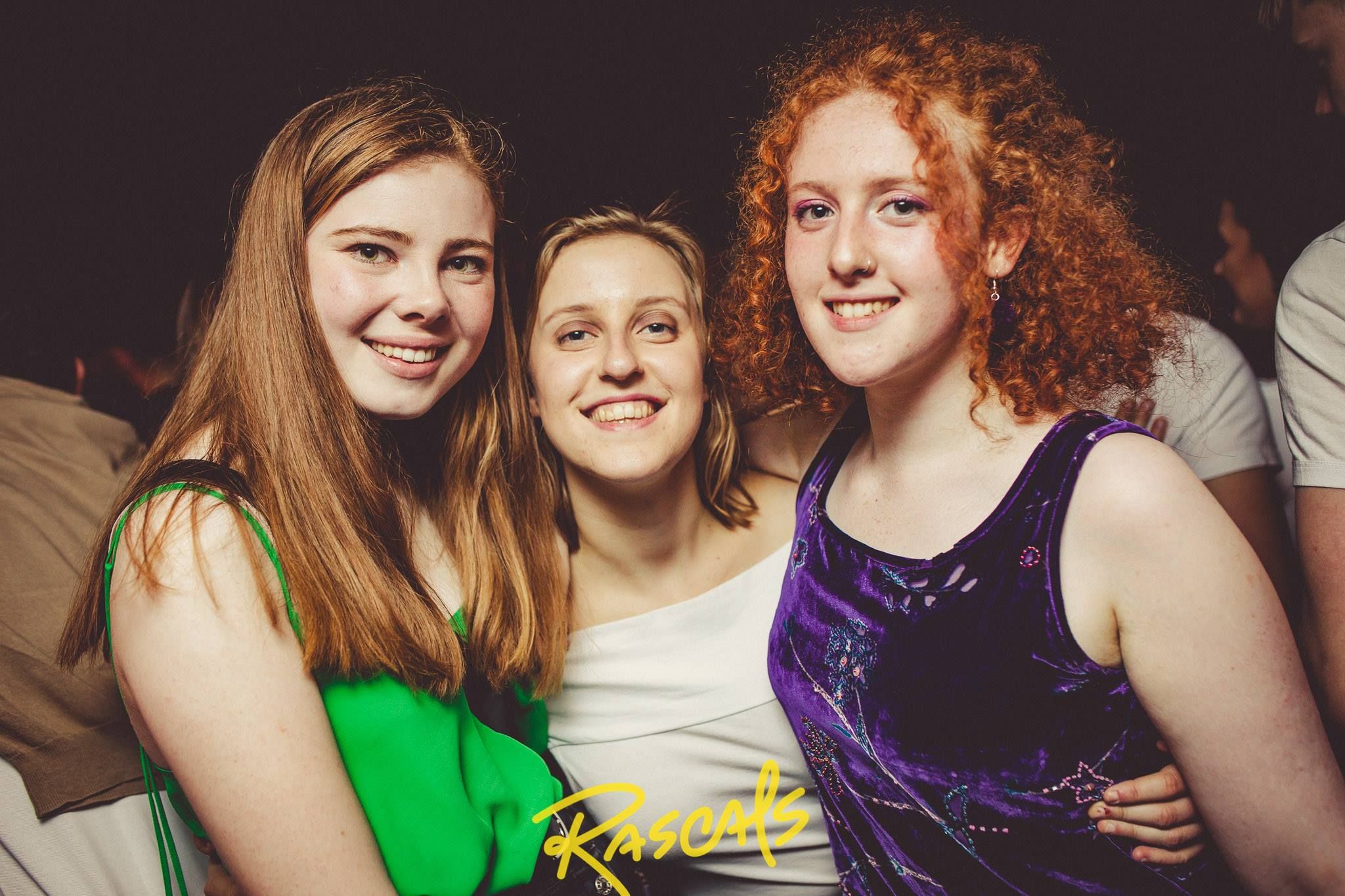 NOT being mean about the hair, just pointing out the impressive tone 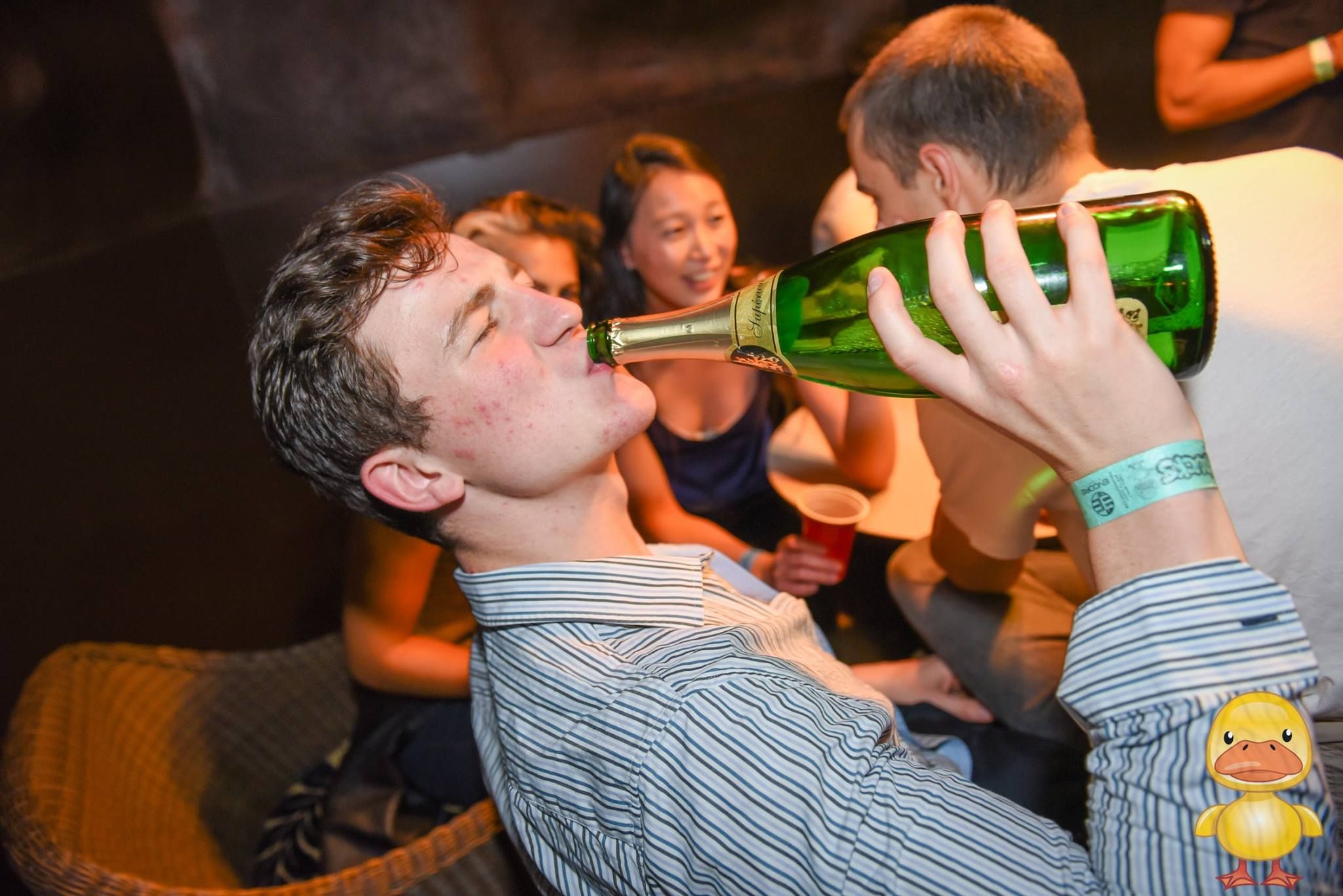 You binches aren't ready for my private school anecdotes

Gonna leave you with the world's most awkward group picture 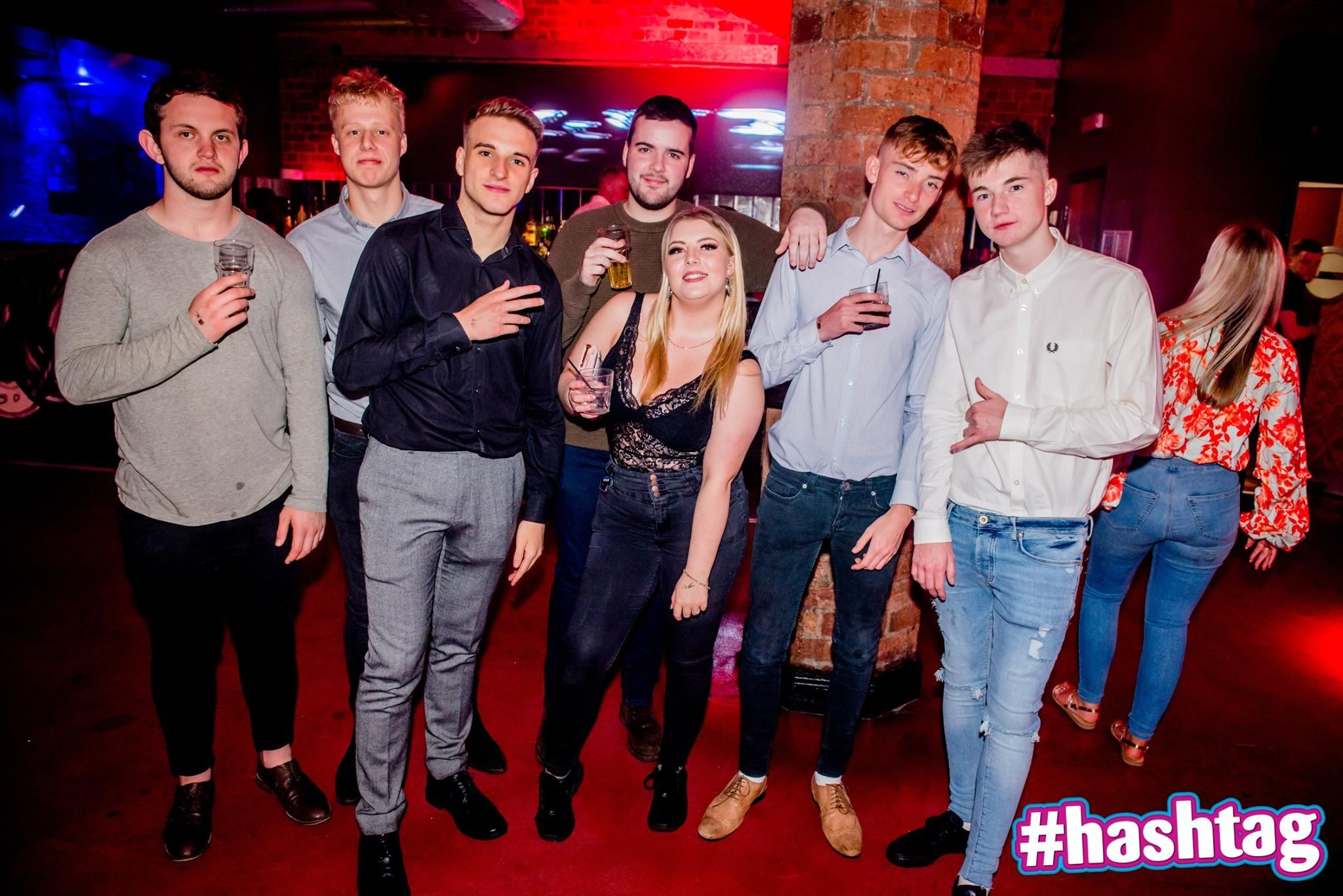 P.S. That was Gareth Gates.