They were one of the last Love Island couples we were rooting for, but rumour has it that Marcel Somerville slept with another woman behind Gabby's back while they were on a romantic holiday together.

According to The Sun, Gabby was sent screenshots by the woman Marcel allegedly cheated on her with. And they're not pretty.

In these messages, Marcel is asking to to meet the woman for "day sex" after him and Gabby had an argument on their holiday in Mexico.

He texts: "Yeh I think were over now, tomo ill be available, we can have some day sex." 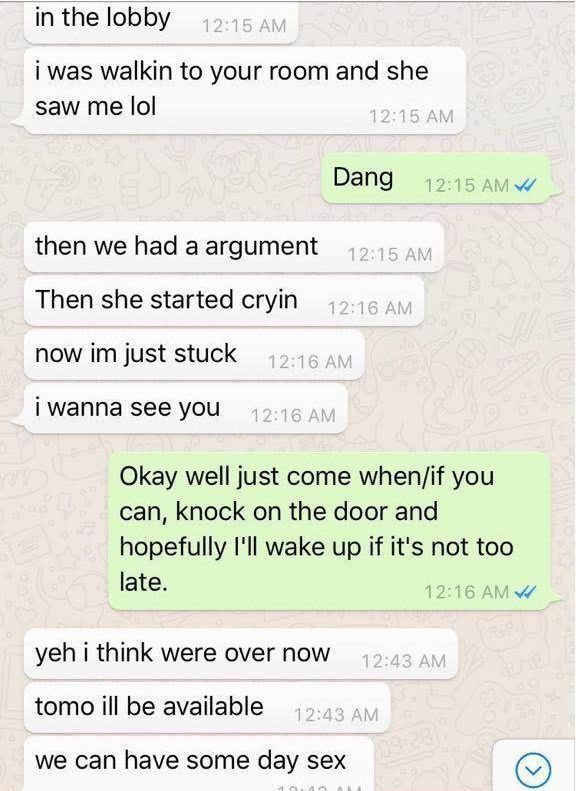 An inside source told The Sun: “They had a row one night so Gabby went back to their hotel room to sleep.

“Marcel started chatting to another woman at the bar where they kissed in full view of other guests.

"He insisted that he was staying there for promotional purposes and that it was over between him and Gabby.

“He claimed his relationship with Gabby was over and he just needed to make it through the week." 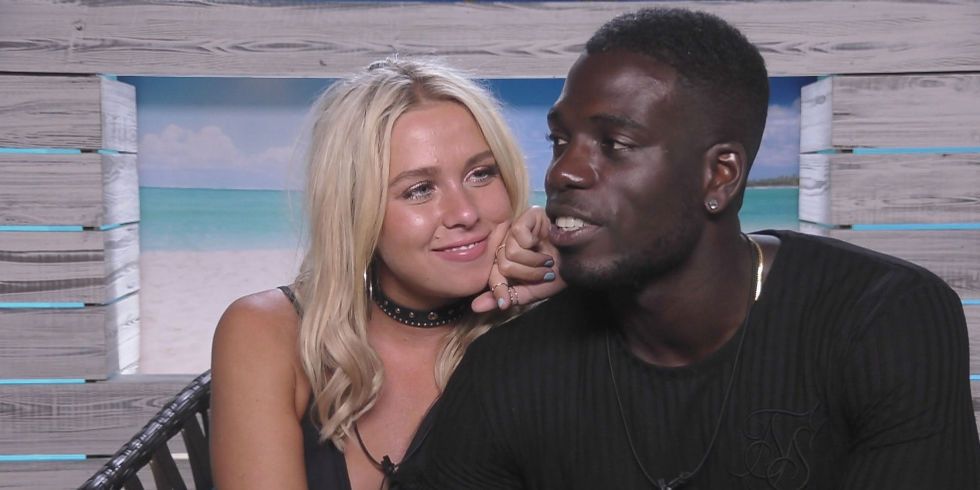 Apparently poor Gabby had no idea that Marcel was sleeping with another woman behind her back. He'd use the arguments as an excuse to escape.

According to The Sun he sent other texts to the woman which included him asking to meet her while Gabby was in the gym: “I’m going to the gym but I’ll try and catch you on the way. Actually the plan has been ruined. She’s back.”

When explaining their relationship, he said to the woman: "There was a lot of jealousy on her part which caused a lot of arguments.

“I know what we did was wrong but at the time I felt she was pushing me away and that’s why it all went down.

“I think previous relationships have been tough on her so she gets upset about stupid things.” 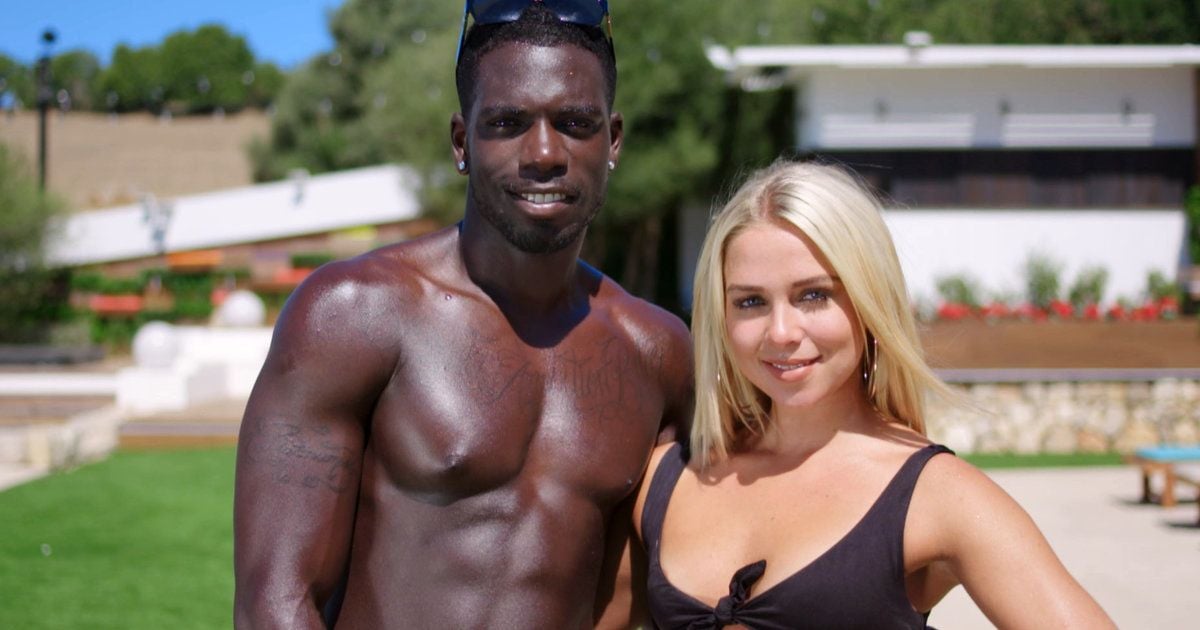 The Sun claims that Gabby has now dumped Marcel. But we will see what happens, because he's still liking all her Instagram pics. ?

• Two entire seasons of Love Island are going up on Netflix, so that’s my social life ruined