The ‘house baby’: The cute lil one you can’t help but take good care of

The house baby is the housemate everyone loves. This is despite being the one who always 'borrows' food, never cleans and doesn't entirely understand what a landlord is.

They get away with literally everything because they're too adorable to shout at. And let's be honest there's no helping them, they are who they are and they won't make any apologies for it. 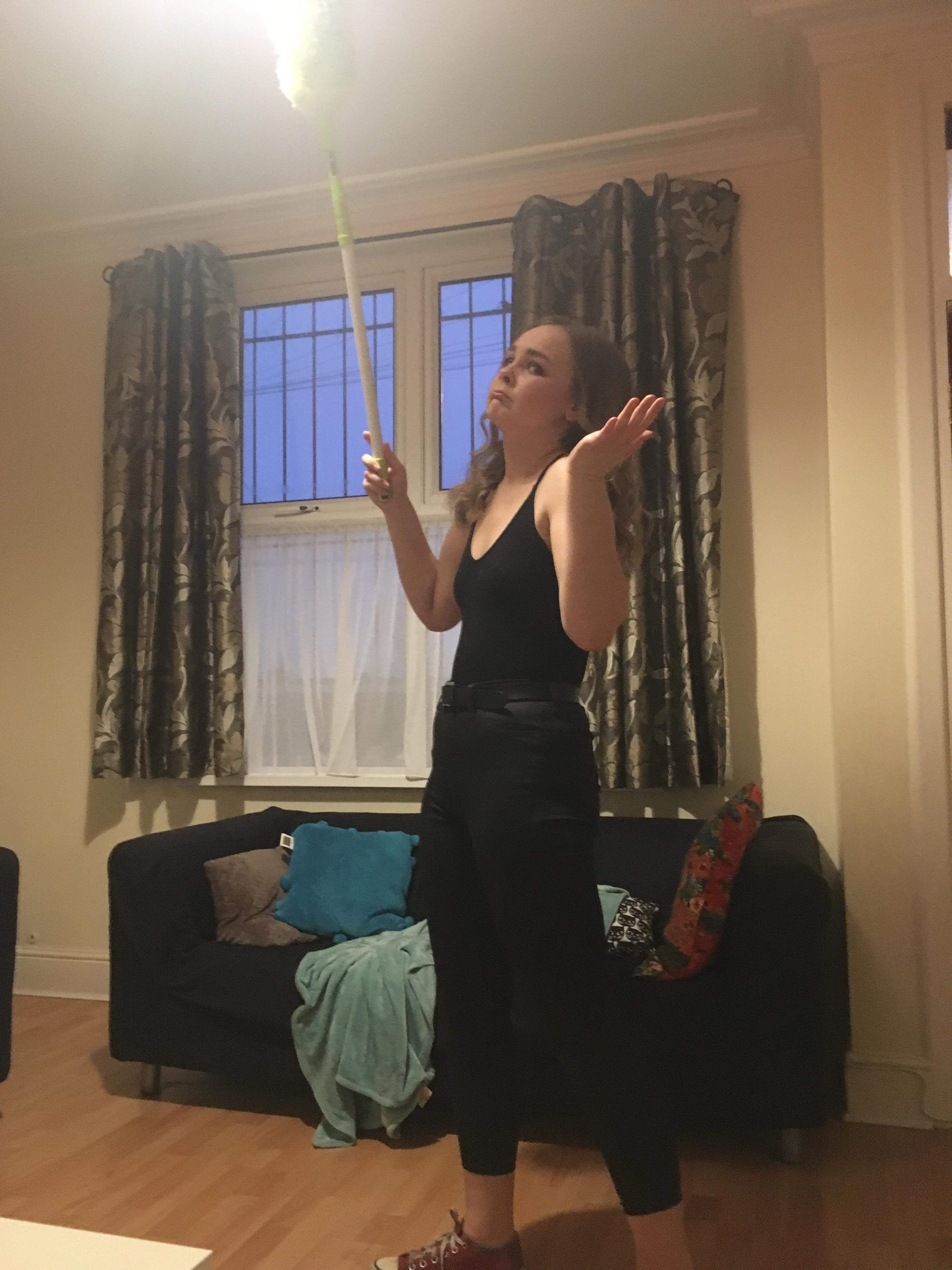 Whether it's bread, cheese, an egg or even a whole chicken breast, we all know it was them. They probably have some frozen chicken on their freezer shelf, they're just too lazy to defrost it. And the cheese, well, when they're drunk at 3am and accidentally ordered chips, instead of cheesy chips, what else were they supposed to do? 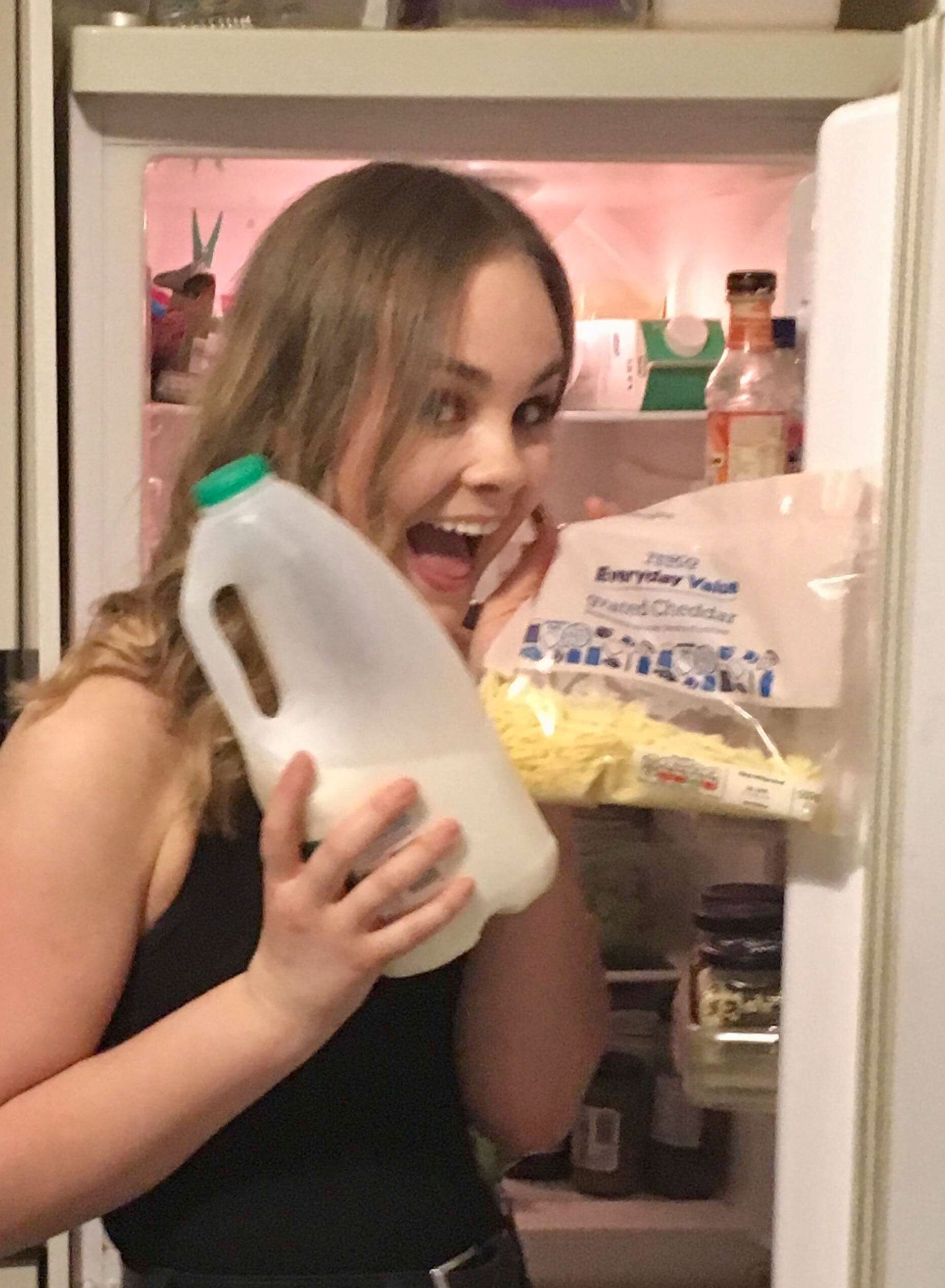 They're the biggest liability at pres

Half a bottle of Echo Falls White Zinfandel and they're smashed. They run around pres like an overexcited toddler, while the adults are cracking open their fourth Red Stripe and discussing the latest political drama. "Who's the Prime Minister again? Gordon Ramsay, right?" 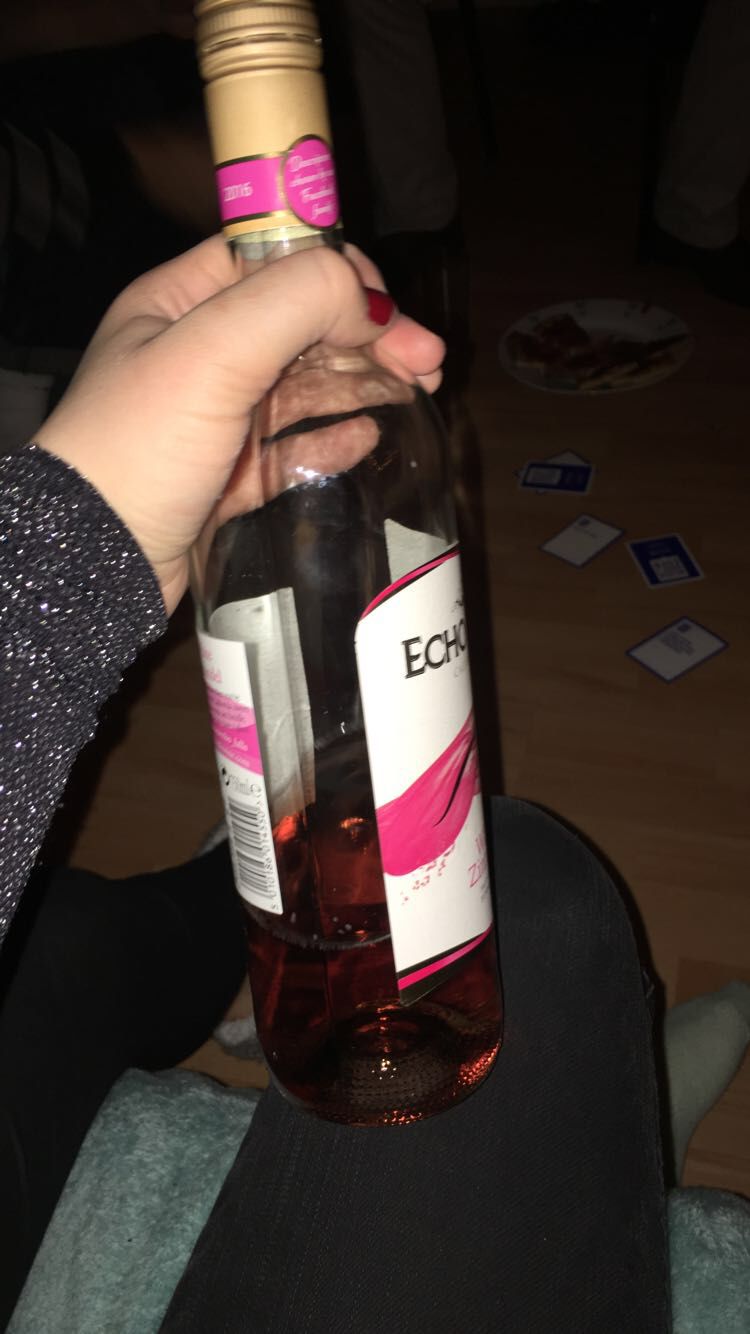 As soon as the shots start, they're chundering in the sink. Five minutes later, they've made it to the taxi with their dignity long gone and youthful liver ready for round two.

They look innocent, but they're actually the house fuckgirl

Those baby blue eyes scream innocence, but that cheeky smile says otherwise. They're the Tinder expert with over 1,000 matches and weekends are double booked until the end of the semester. The neighbours occasionally comment on a squeaky bed next door, but they never suspect them because "oh don't worry hunny, we know you're only, like, fifteen". 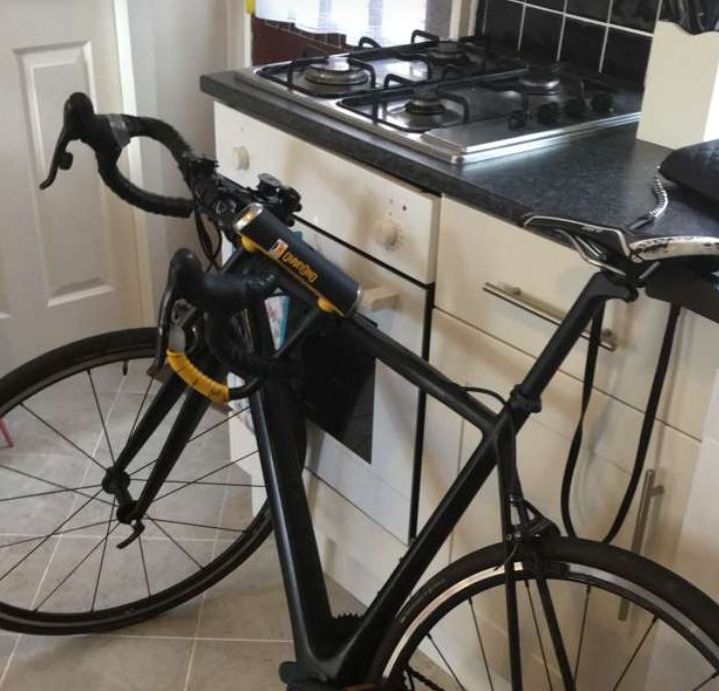 Their housemates, however, have learned to accommodate the random muddy Nikes, backpack and occasional bike in the kitchen, into their Saturday morning routine.

The washing machine is more confusing to them than their degree

They thought Circuit Laundry was difficult in halls, who didn't, but now a proper washing machine has them even more baffled.

There are different temperatures, spin speeds, timings, delicate washes and drying settings. They've shrunk at least three jumpers, but it's fine because they can rock the cropped sweater look. Squeezing into jeans is a daily workout – it turns out, W26 Jamie Jeans transform into age 10-11 jeans when washed incorrectly. 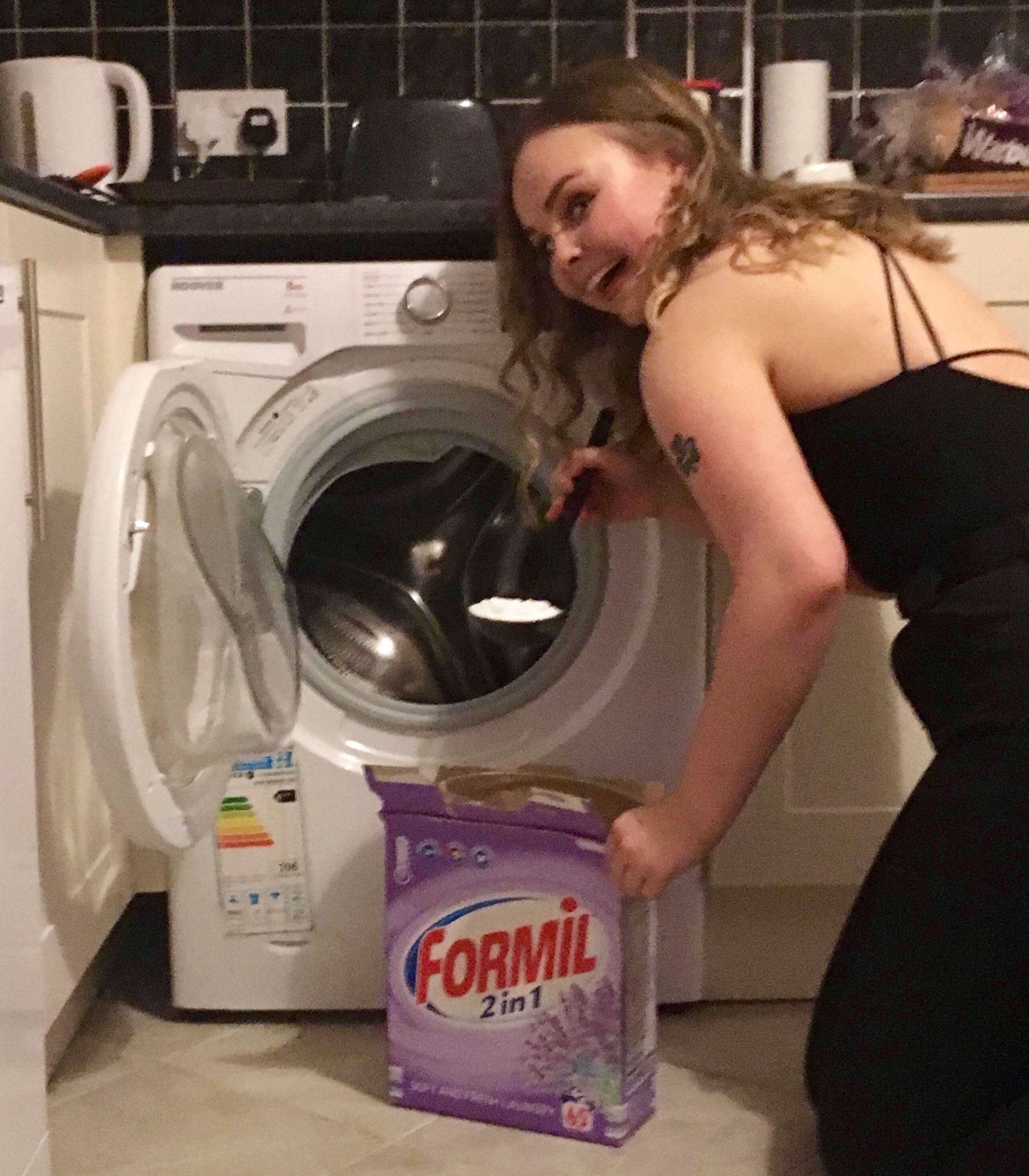 You use a ladle, right?

There's a mystery number taped to your fridge, labelled 'Gary', with his bank details underneath. They're not entirely sure who Gary is, though he's caught them ushering a one night stand out of the door at least once or twice before. Better to just pay him the rent, not ask any questions and get the 'house mother' to take care of the rest.

They're nicknamed 'milk-thief' in your house group chat

They drink the most milk, never buy it and then complain when everyone starts buying oat milk, soya milk and basically-anything-but-cow milk. 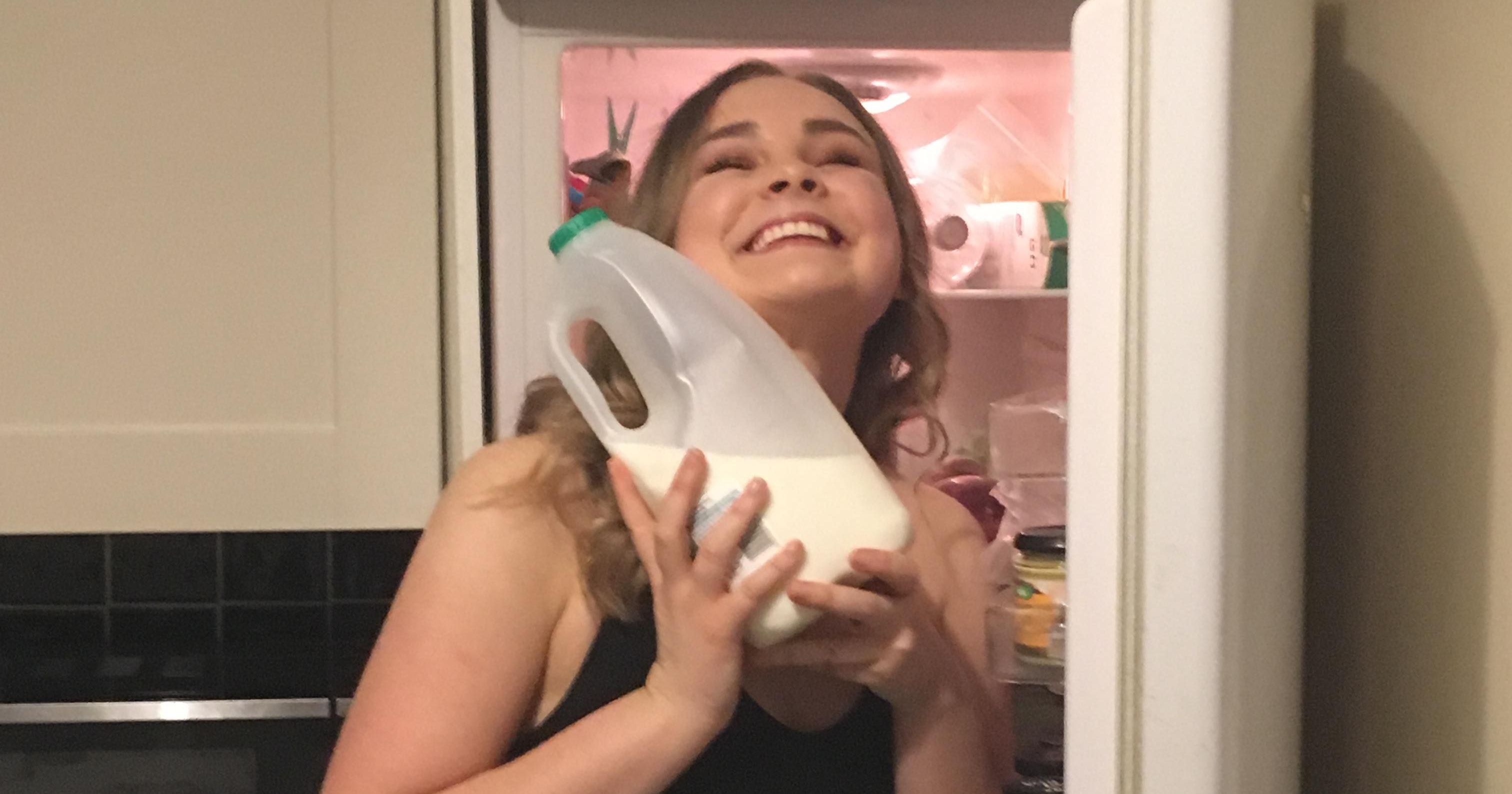 They swept the floor once, just to say that they do help out with the cleaning

They're always accused of not pulling their weight around the house. They occasionally wipe the surfaces and sometimes, if they're feeling generous, clean up after pres. Just so that when house mother calls a family meeting, they can honestly say they do clean and they're not entirely inept.

When in reality, we all know that they only cleaned pres that one time because their real mother was coming over and they didn't have the strength to face her wrath. 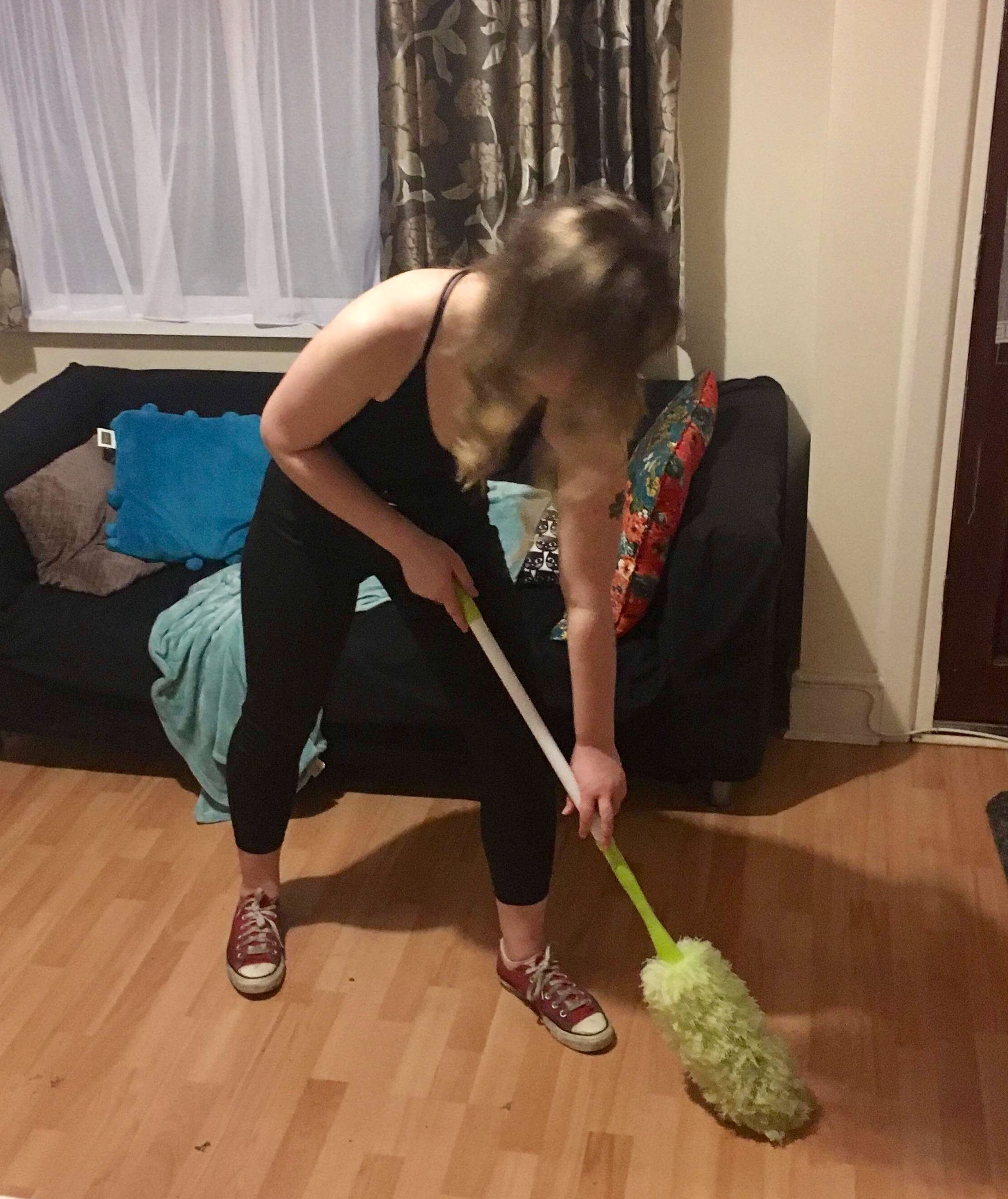 Their housemates make them dinner out of pity

You feed them because you know their version of cooking is ordering Deliveroo or, if they're feeling domesticated, whipping up some pesto pasta with a block of pre-grated Tesco cheese. Mmm, delicious. 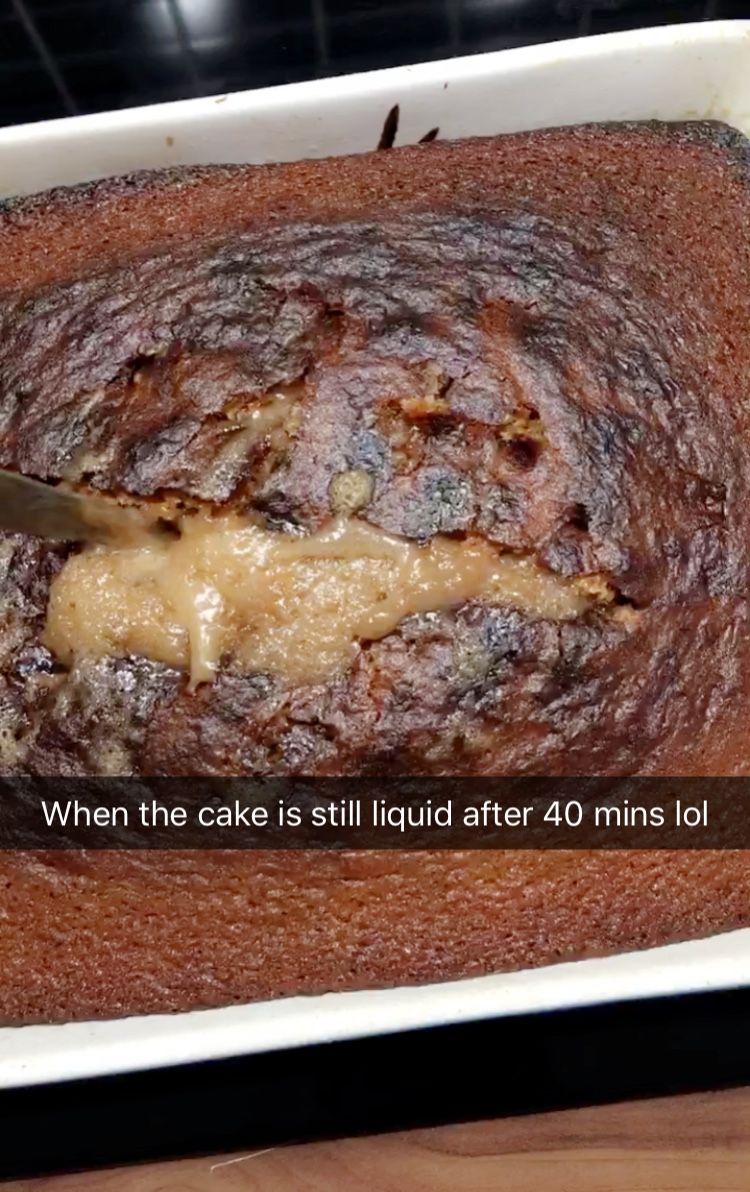 This is just wrong on so many levels

The idea of changing their bedding is just a joke, right?

Their mates keep banging on about bed bugs, bacteria and making sure they change their bedding weekly. Meanwhile, they're still not entirely sure how to change a duvet without climbing inside of it and almost suffocating. Did they miss a vital life lesson, or is there just not an elegant and efficient way to change the sheets? 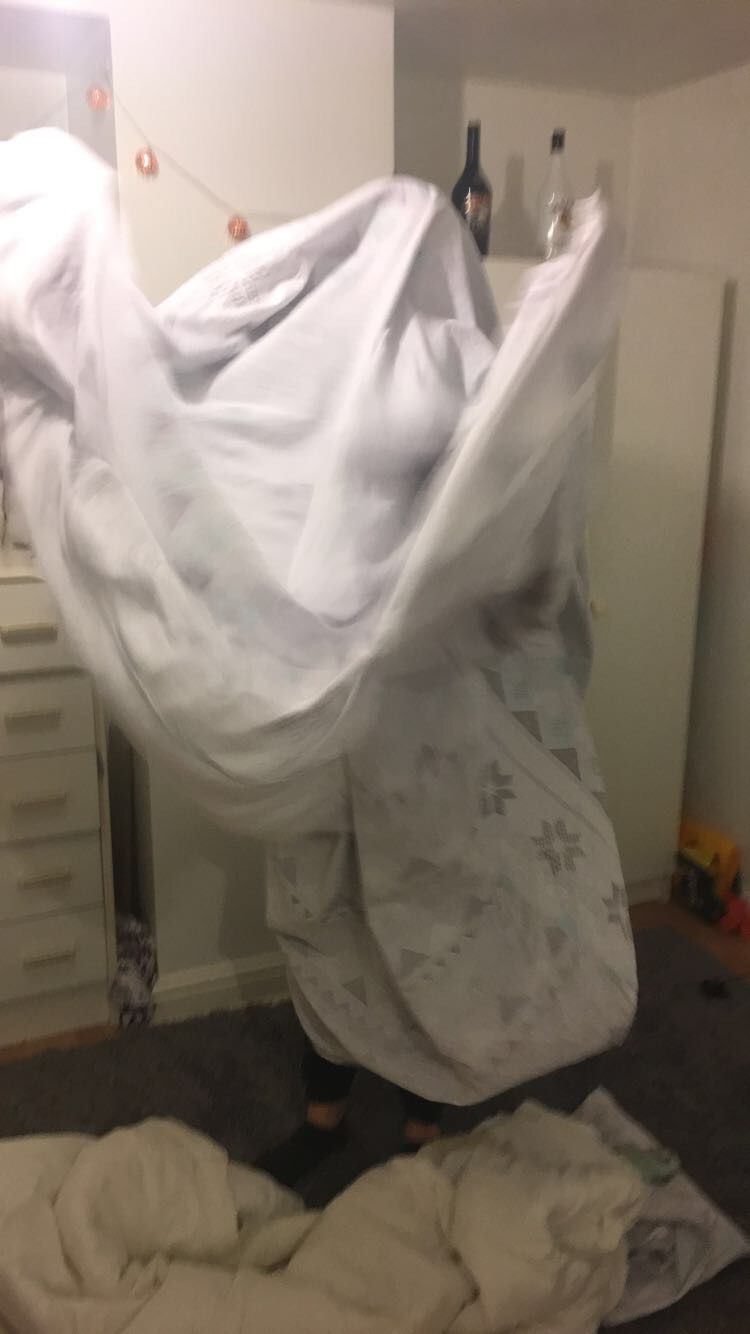 Although the 'house baby' is useless, annoying and quite honestly, the bane of your life, they're also your favourite housemate. They're stupidity provides you with daily entertainment and admit it, when they break something, they always get to blame it on you.