I could have told you guys this years ago

We've all been there, after guzzling through a third glass of Echo Falls Fruit Fusion you start feeling saucy as hell. Flirting with men you don't even fancy, sensually playing with your hair and sneaking off to the toilets to take low-angle pictures of your arse cheeks in the mirror.

Well now it's actually been confirmed, red wine is statistically proven to bring out your inner hoe. This comes according to scientific research by the British Medical Journal into the emotional impact of alcohol.

Scientists anonymously surveyed 30,000 18-34 year olds from 21 different countries. All of the respondents drank spirits, wine and beer and described how it made them feel. 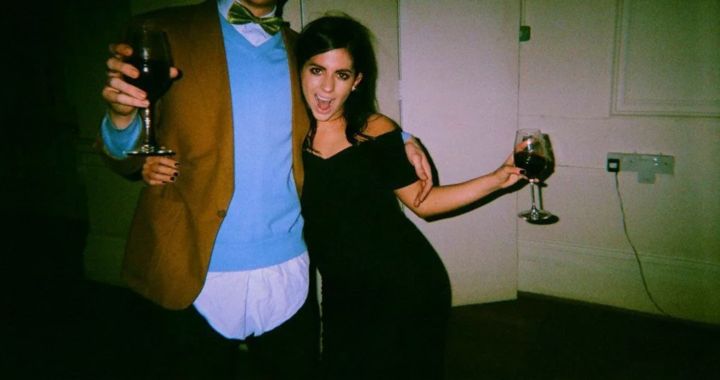 Over a quarter of respondents reported that their favourite 'adult grape juice' often left them feeling sexy. I'm calling it, the era of Rose is over.

Red wine was also the drink most closely linked to feelings of drowsiness, lethargy, and relaxation. And 52.8% of respondents said vino was the most calming alcoholic drink.