So, you can’t wear hoops anymore because it’s cultural appropriation

‘Hoops are worn by minorities as symbols of resistance and strength’

Vice published the article -"Hoop Earrings Are My Culture, Not Your Trend."

In this piece, the Latinx-Australian writer, Ruby Pivet, explains that "hoops are worn by minorities as symbols of resistance and strength" and her argument is that white people, shouldn't be buying or wearing them.

She says women of colour have been wearing hoops before white models started wearing them in their Instas.

When the writer was younger, a white girl stole the hooped earrings given to her by her grandmother. And for her, this serves as a microcosm for white people stealing things that don't belong to them. 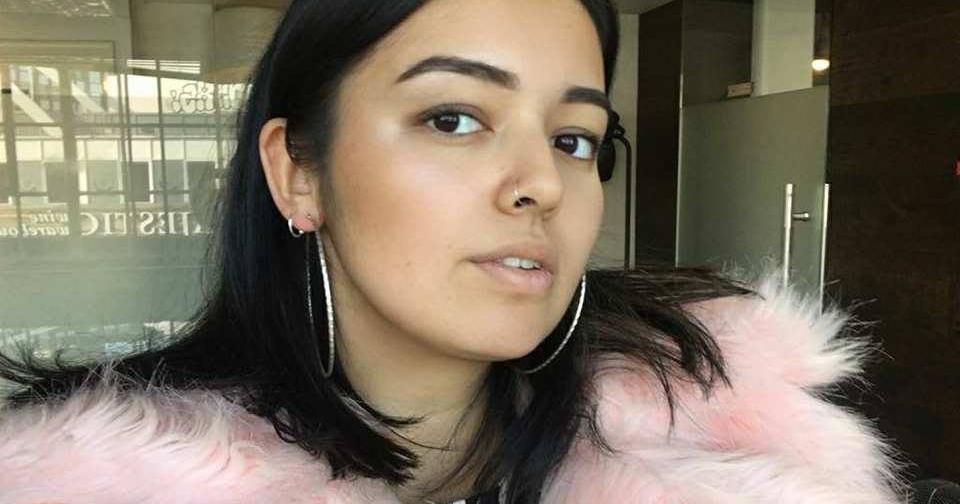 This comes after three Latina students painted a message on the walls of their College in California about hooped earrings. It read: "White girls, take off your hoops."

As the use of hooped earrings is prevalent in our society, wokeness Bible, ID, have posed the question of "who owns hoop earrings" to their readers.

At length, the article discusses how fashion has always been influenced by society, and the problem with wearing hoops, lies in the fact that many women of colour still can't wear them without being labelled as "ghetto."

I wonder if ppl know that cultural appropriation doesn't always mean you cant do it. Go wear your hoops and all but know we did it first

I used to think cultural appropriation was some BS until I saw that my $3 hoops are now $16!

Ive decided that yts in hoops is cultural appropriation. Y'all don't get to call woc "ghetto" for wearing them then go pay $80 for them.

However, many more were left confused as to how wearing hoops was offensive:

so apparently it's cultural appropriation now to wear hoop earrings? dreadlocks i understood, but hoops, really?

so we're saying non-black women that wear hoops are guilty of cultural appropriation? I can't get with this one.