Apparently, your choice of San Pelly reveals which political party you support

Limonata for the many, not the few

It's been a tumultuous couple of years in British politics. Let's not relive it all now, but it seems that every other day a politician comes up with a new batshit crazy idea to further alienate the electorate.

Don't know who to believe or what to think anymore? Luckily, your very specific choice of San Pellegrino beverage reveals all about where your political allegiances lie in 2017. 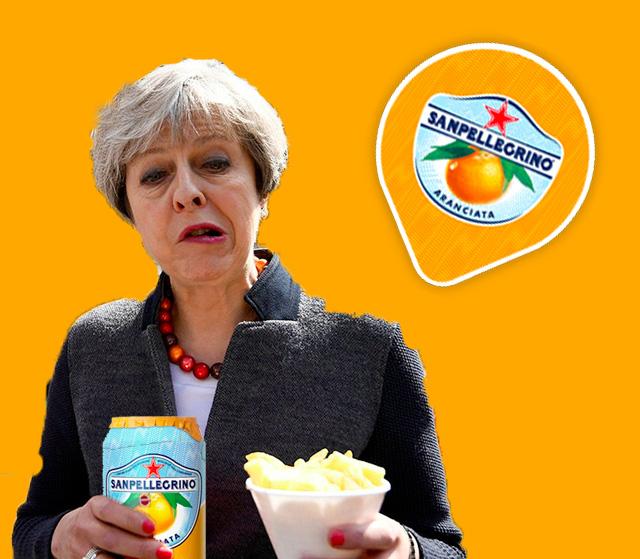 You like to make simple, logical choices. Orange is a flavour that your palette is accustomed to and nothing is going to go wrong here. Why take the risk of doing something different?

Criminals should go to prison, and the money I earn should go in my pocket. It just makes sense doesn't it.

You think you're being sensible, but drinking a can of Aranciata San Pelly every day will cause diabetes just the same as any other flavour, just as supporting the Tories' public sector cuts are causing untold misery for millions of people across the country. 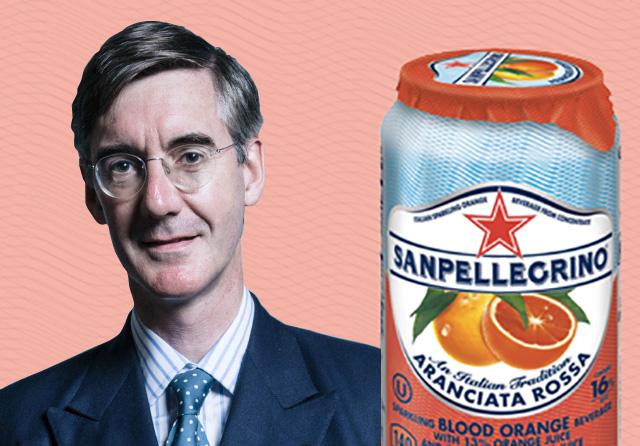 Yes, the sweet nectar of blood oranges is delicious, but not nearly as tasty as the blood of your enemies, which includes but is not limited to: economic migrants, the poor, the European Union, the internet, China, Ant and Dec, Russia, and The Guardian.

What better to quench your thirst after a ruddy good fox hunt, or even an excellent shouting match about how the death penalty should be reintroduced, than a sumptuous can of Aranciata Rossa.

The historic problem for Labour has been that its policies were largely unpopular with the middle classes, which made it difficult for them to get into power.

Then in comes Tony Blair and New Labour, and boom. Over a decade of government. This left a bitter taste in the mouths of Tories who are used to the sweeter Orange flavours of their preferred tipple.

More importantly, cans of San Pelly are basically just your average fizzy drink, but Hugh and Claudia feel they are more acceptable to order one in a restaurant than a Fanta. Hooray for San Pelly socialists. 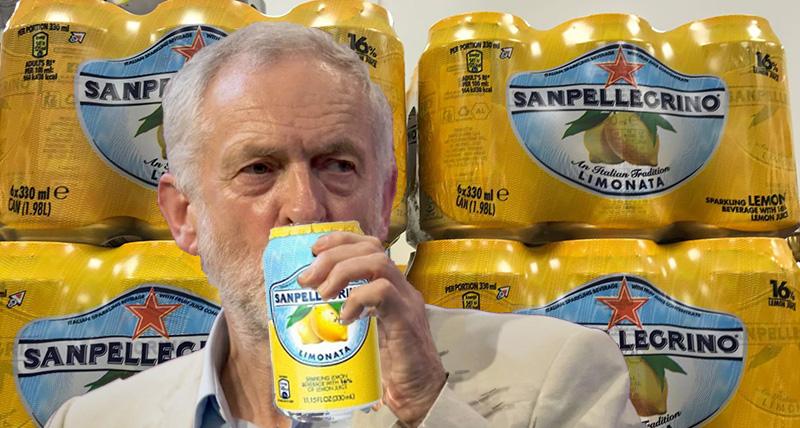 The real sentiment behind The Labour Party is not one, solitary can of Limonata San Pellegrino. It is lots of cans of San Pellegrino, for anyone and everyone who wants one.

It is San Pelly for the many, not the few.

What exactly are you about? What do you stand for? Free grapefruit San Pelly for all students? I don't believe you.

Just like the poor, old Lib Dems, it'd be quite easy to forget that grapefruit San Pelly exists. 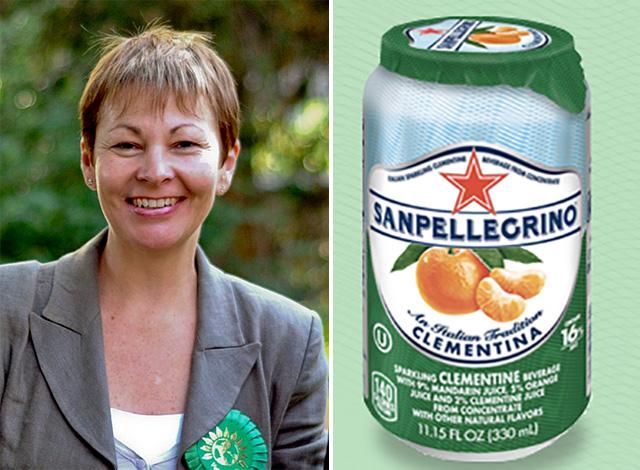 Yes, the can is green, but also why would you pick a clementine flavoured drink? Are you more sophisticated than everyone else or just being different for attention?

The difference in taste between clementine and the normal orange flavours is as small as the impact of you exercising your democratic right and wasting it on the greens.

Remember in 2015 when the SNP won a landslide victory in Scotland and there would finally be a voice in Westminster that wasn't just another mouthpiece of the metropolitan elite? It was almost as refreshing as a mint-flavoured San Pellegrino.

Mint can be an acquired taste, which you can easily have too much of, and if the SNP stop Labour winning enough seats to kick the Tories out you can imagine getting sick of their presence after a while.

The most obnoxious looking can of the range. They've taking the Arancia drink, a pretty straightforward flavour, but then infused it with pomegranate. Just like how the DUP are propping up the current Tory government by adding a smidgen more blatant homophobia and bigotry to the mix. 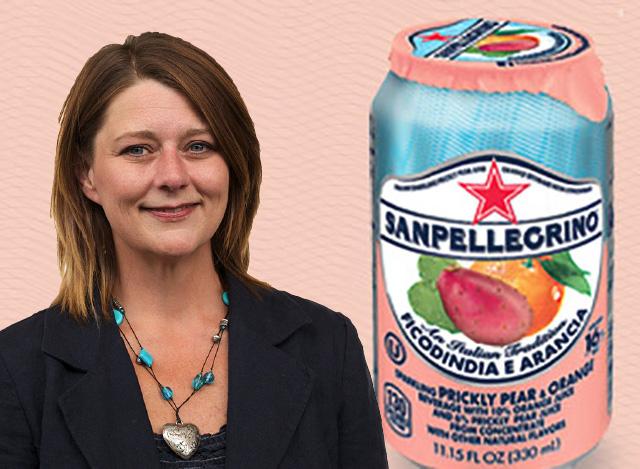 No, I didn't just aggressively lean on my keyboard, Ficodindia e Arancia translates as 'prickly pear' and orange, and Plaid Cymru is the Party of Wales.

Prickly pear and orange is just about as niche a flavour as you could imagine. Similarly, I would imagine that you would only want to vote for Plaid Cymru if you were Welsh.

The oranges that go into this drink are grown at the foot of Etna. Yes, that's a fucking volcano. Mad.

Chinotto is described on the San Pellegrino website as a "real 'cult drink'" with a "vast number of fans that love its unique taste".

Just how San Pellegrino made with oranges grown next to a volcano sounds like a satirised San Pelly flavour, the Monster Raving Loony Party policies include legalising broccoli and keeping the Falklands but giving Jeremy Corbyn to the Argentinians. 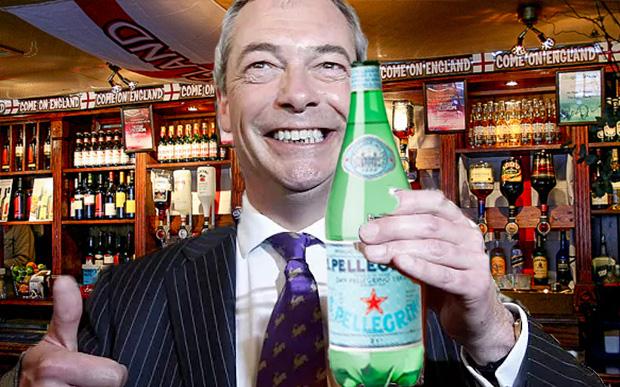 If you've got to this stage of the article and have been disgusted by all the foreign-sounding names, don't worry. Here's some simple, sparkling water to quench your bigoted thirst.

The only thing added to the water is carbon, which does not have a nationality, skin colour or a funny accent. Perfect.