‘I got death threats for not allowing the white race to continue’: Interracial couples reveal their worst experiences

Some families won’t accept their relationships

Following their exit from the Love Island villa, Gabby and Marcel have received death threats and racist abuse for their relationship.

Gabby revealed that she has been called "dirty" and accused of committing genocide against her own race.

We have spoken to people who are or have been in interracial relationships, about some of the worst abuse they've received from those around them, as well as their own partners.

#mytingsbuff how beautiful does my girl look. Getting warmed up for the #reunion I'm doin my #smouldering look. #garcel #loveisland #aftersun #love

I constantly feel that I am not attractive enough for my tall, white, blue-eyed boyfriend, especially when I see his dating history consists of white women. He lives up to the male beauty standard whereas I don’t fulfil that of the female standard, which makes you question why they are with you. It means that I perhaps require more reassurance than most about him finding me attractive and beautiful.

Another area of difficulty is the secrecy. Like many people of my culture, my parents would never accept someone like him. Whereas his family are so welcoming and warm, and it makes me want to cry, as I won’t ever be able to offer that to him. Hanna, 24, Birmingham

I received an anonymous death threat, telling me that I was a disgrace to all Desis for being with a white guy. It said I was impure and disgusting, as well as telling me to kill myself and that I never deserved happiness.

I also received message once, which said that my partner was disgusting for being with a p*ki and that he deserved better. The text stated that we both deserved to die as he was "not allowing the pure white race to continue."Rajane, 25, London 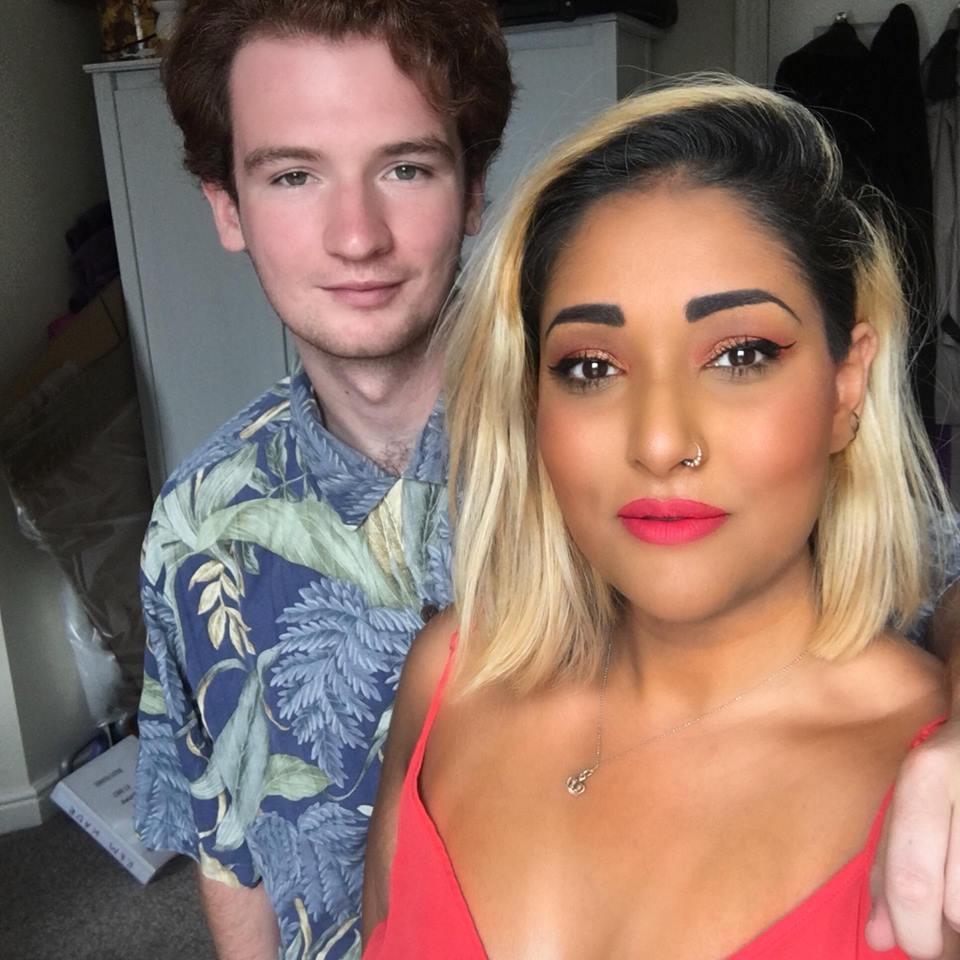 My ex-girlfriend fetishised the fact I was black

My first girlfriend was very, very adamant that she was "colour blind." In the early days I remember her turning around to me and saying "you know, I've only just realised you're black!" Recounting racism to her was also such a battle. Unless the experience was super overt, she would try and whitewash it.

Another relationship I had was very obviously hugely fetishistic. She was constantly telling me how much she loved my "big black lips" and how hot she thought black guys were. She often commented on my "fat ass", despite the fact that for a black person, I really don't have much of an arse to speak of. Emily, 20, Somerset

I always get told "I've never had a brown boy before"

The number of blind dates that would include the words "you know, I have never had a brown boy before" is actually sickening.

My current boyfriend, who is white, is an absolute gem who yells at anyone who is racist, and there are quite a few who still comment on how unusual it must be for us to date. Even people who are close to us can innocently comment on the interracial nature of our relationship. I think that hurts more, because malicious racism is easy to call out, but unconscious racism brings out the most difficult conversations and the worst kinds of defensiveness. Sayed, 26, Nottingham 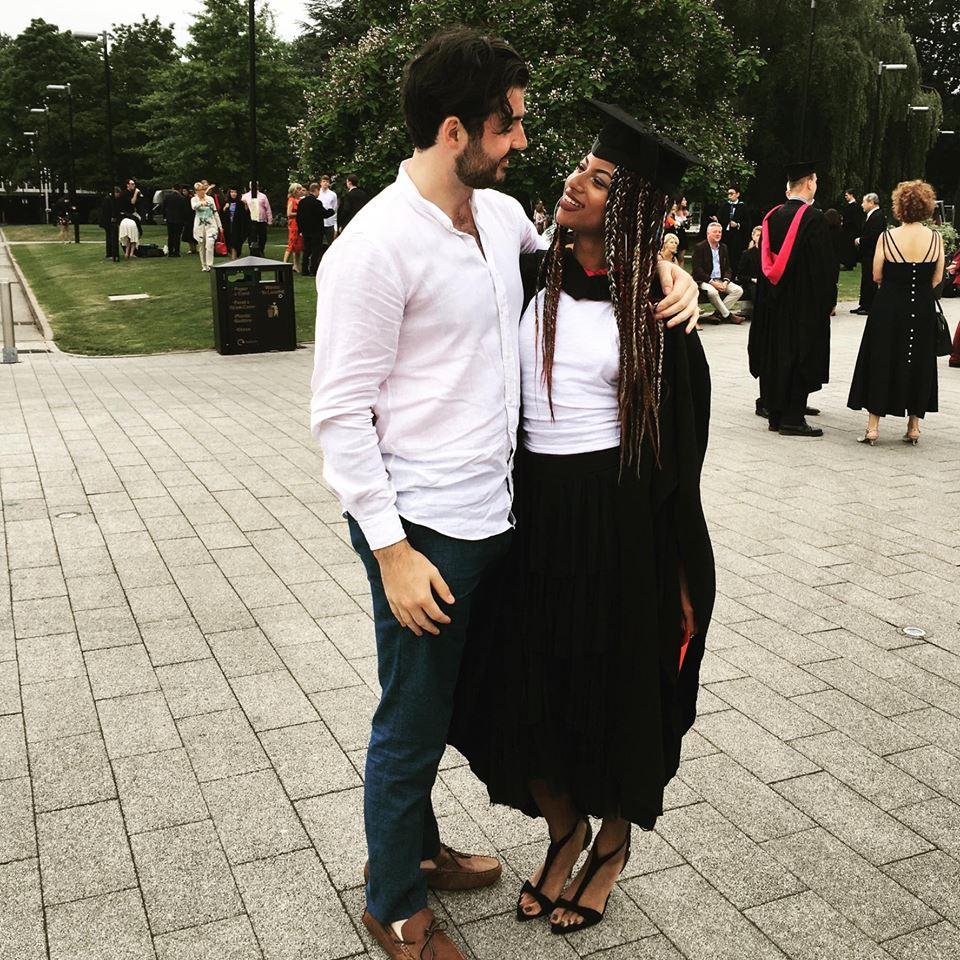 So we've had lots of "omg your babies will be so cute". That one is always tricky because are they saying it because me and my partner are good looking? Or are they fetishising us? It's micro aggression at its finest.

My boyfriend lives in a small Irish town, and I live in London, so he definitely gets more funny comments to his face than I do. His black girlfriend coming to town always gets a few stares or wide eyes. That being said I do the get occasional "so you don't date black guys then?" And they look at me like I'm some kind of traitor to my race, a sell out. I've been called coconut and Oreo a fair few times as well, but sadly I'm used to that. Ella, 21, London

One of my ex-girlfriends was Asian and when we first got together, people would comment I was going to ruin her slight frame with the size of my penis. It leant on overtired tropes of black men being large and animalistic, and made me feel a little insecure about how I looked, even doing mundane things like holding my girlfriend's hand.

The second experience was when I took my girlfriend to a festival with a strong afro-Caribbean theme. Whilst I loved the event my girlfriend couldn't get into it as much as I could. I tried to be as inclusive as possible, but it was the first time that I realised the idea of 'black' and 'white' spaces where you can be made to feel uncomfortable by being there, as opposed to anyone actually treating you any differently. Jon, 22, Sheffield

So good coming home to all the family and friends yesterday! #auntygabby #neice & #nephew

His grandparents will never accept us

I have noticed black people especially give me such dirty looks, as if I'm some kind of traitor for dating outside of my race. My boyfriend has told me his grandparents would probably never accept us. All in all it wouldn't change our relationship for the world, there's so much more that unites us than divides us, and we love each other very much. Betty, 21, London