This week brought the news that there's a 95 per cent chance the Earth's temperature will rise by at least 2C. Climate change, hey.

I tried to tell this lot that it's getting hot in here. They just started dancing.

So yeah his Tinder bio said 6'1", but when he turned up to Nandos he was like this tall 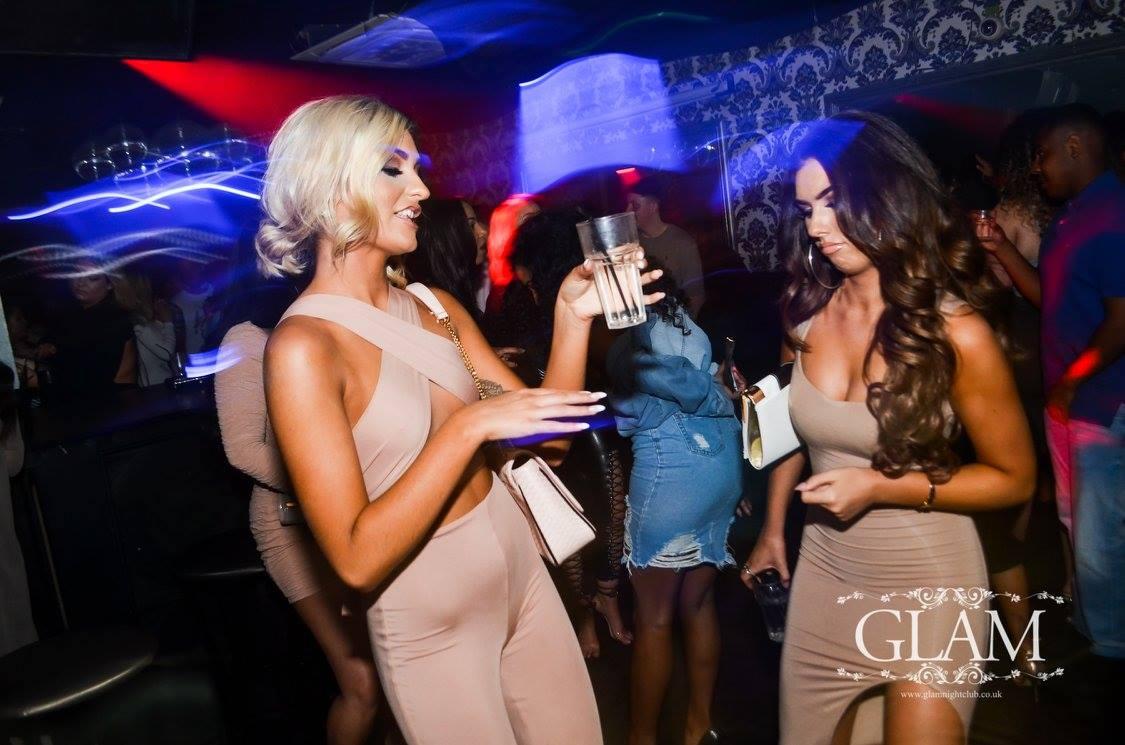 But he was kinda cute

Worst waiter of the week 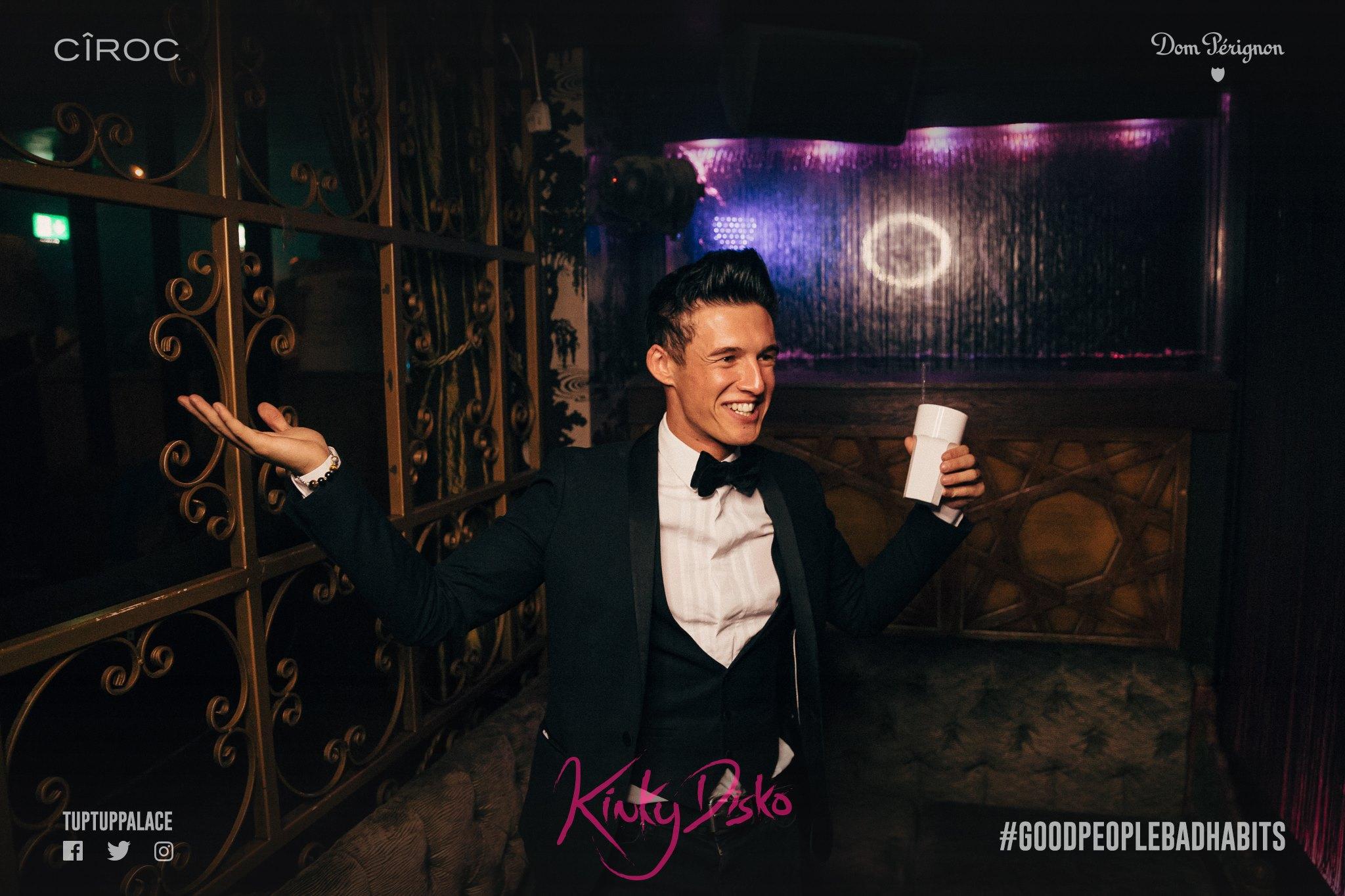 He's got a drink for himself but also forgotten your tray of food. No tip. 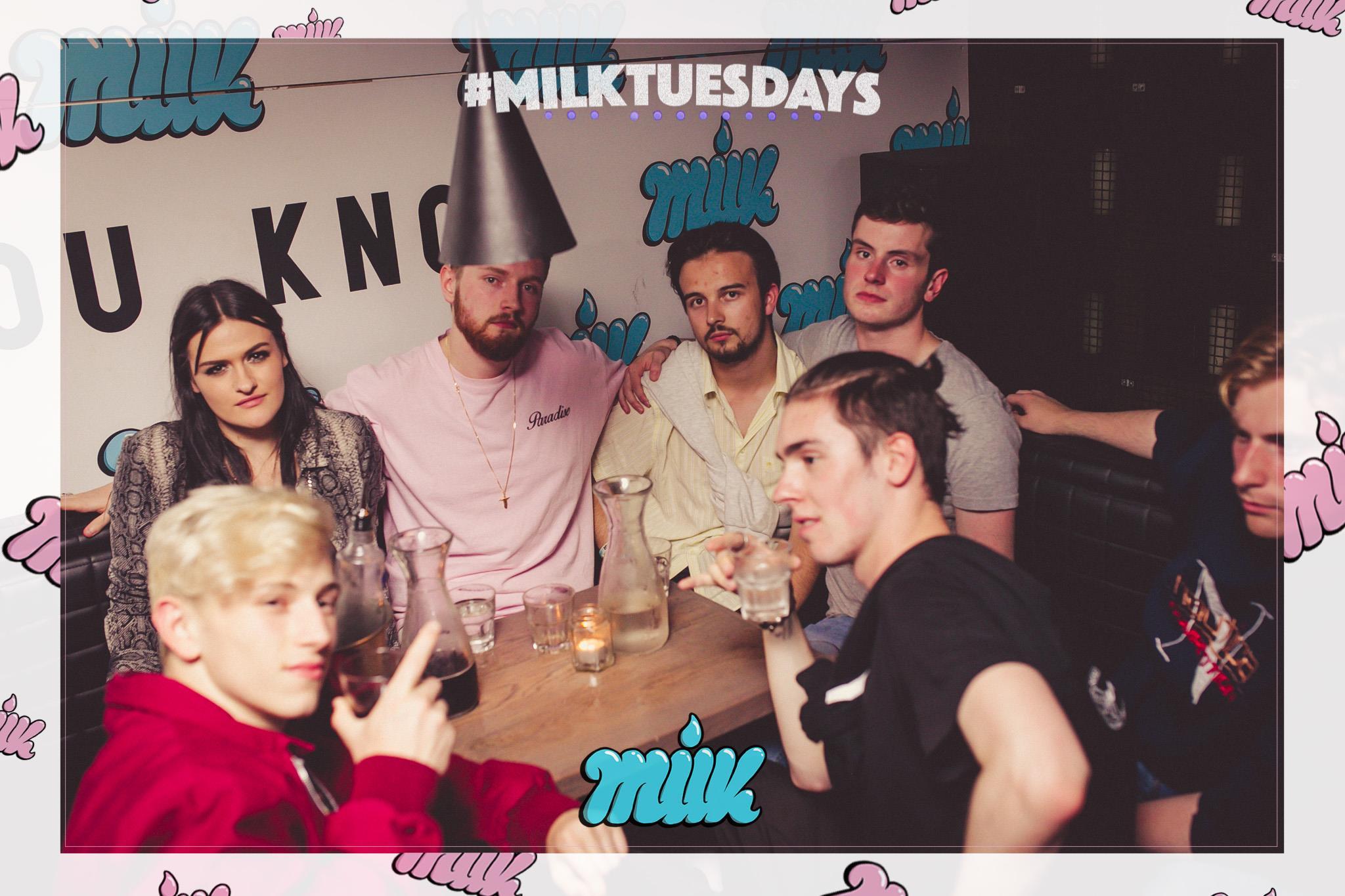 Guildford's a long long way from the villa, and Chris is nowhere to be seen 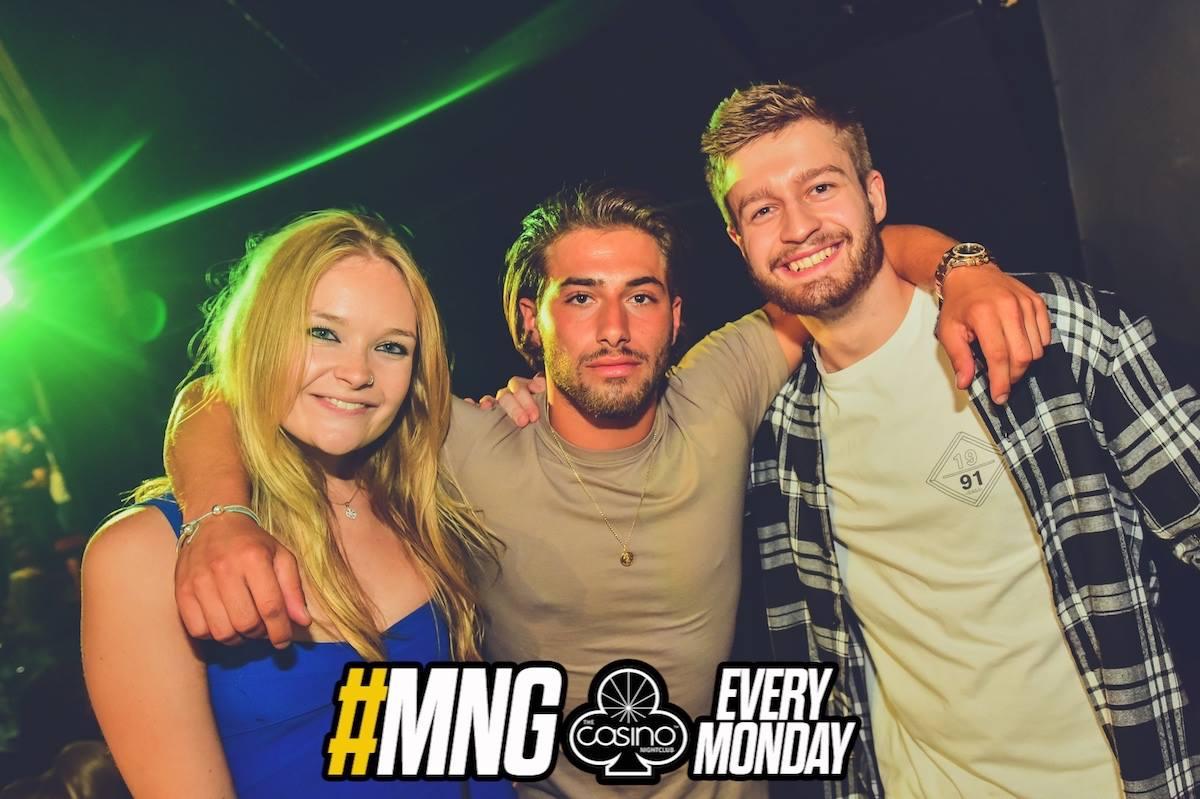 I miss him who are these strangers

Thankfully, two heroes tell Kem, on what is his 30,000th photo of the week, where to look 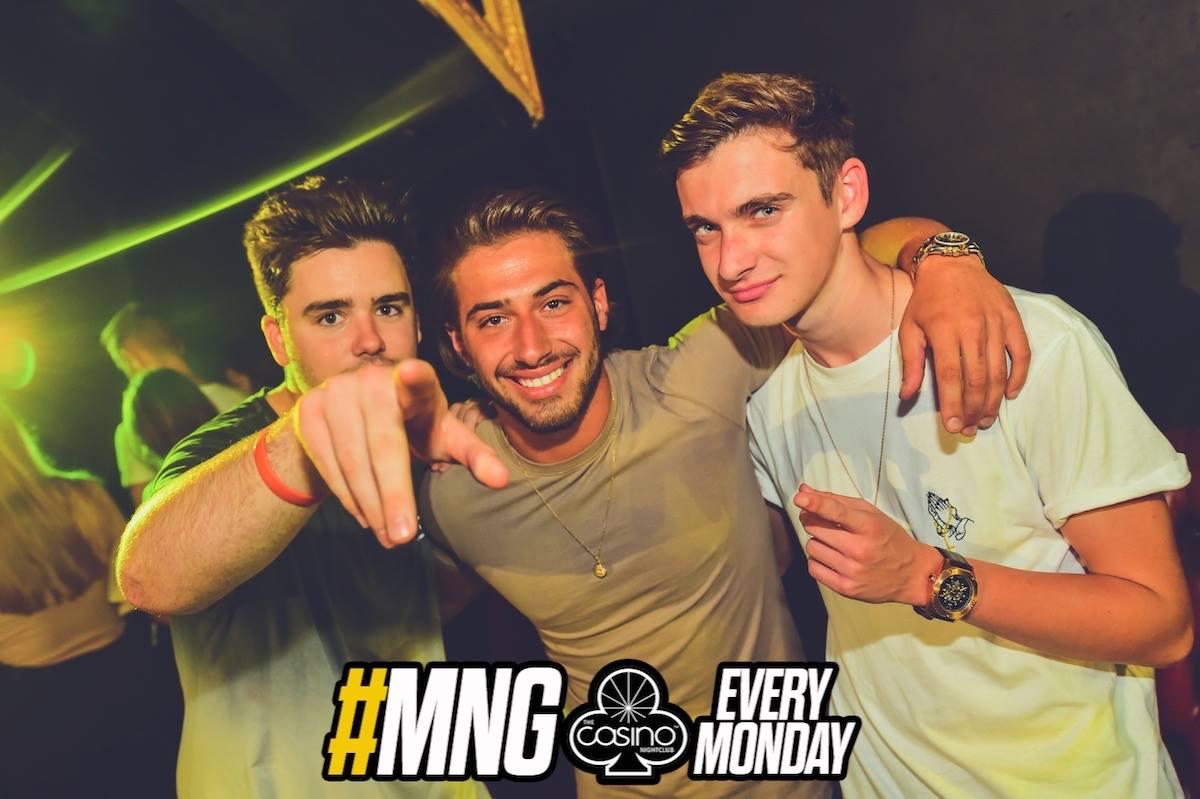 The relief is palpable 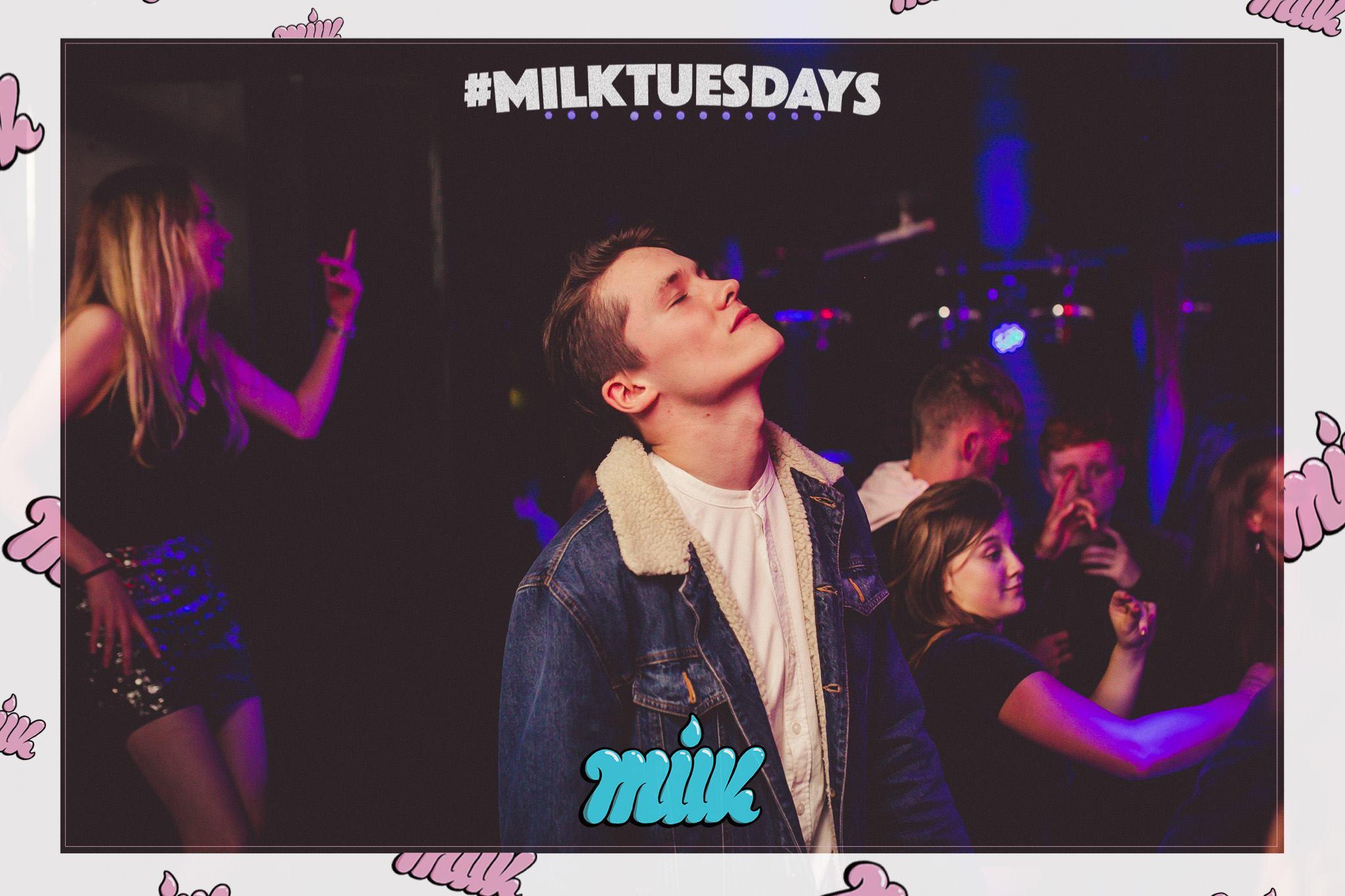 Yeah, I *do* look good on the dancefloor 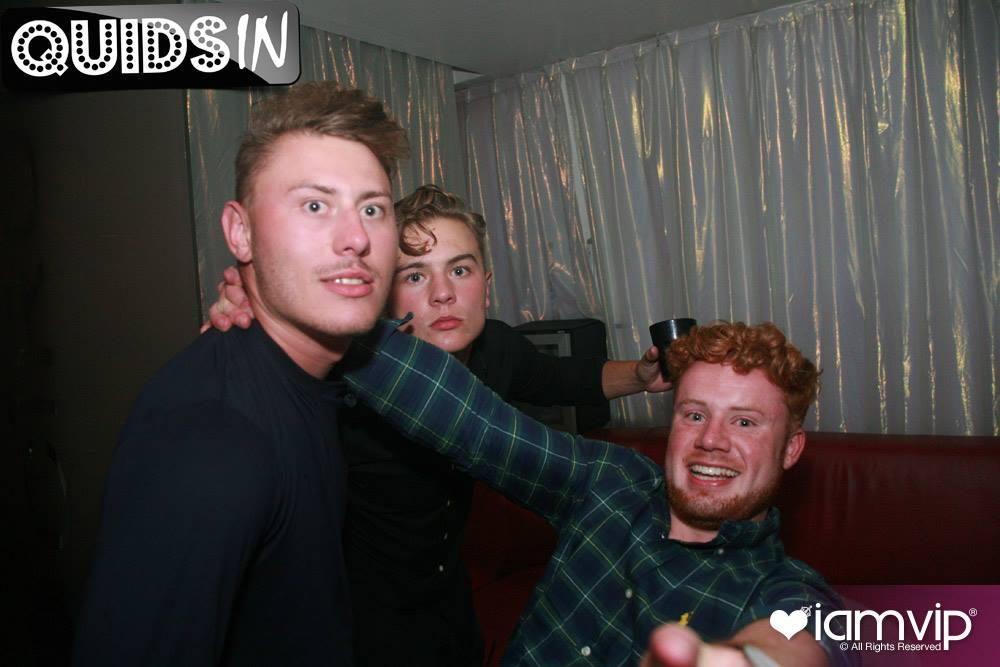 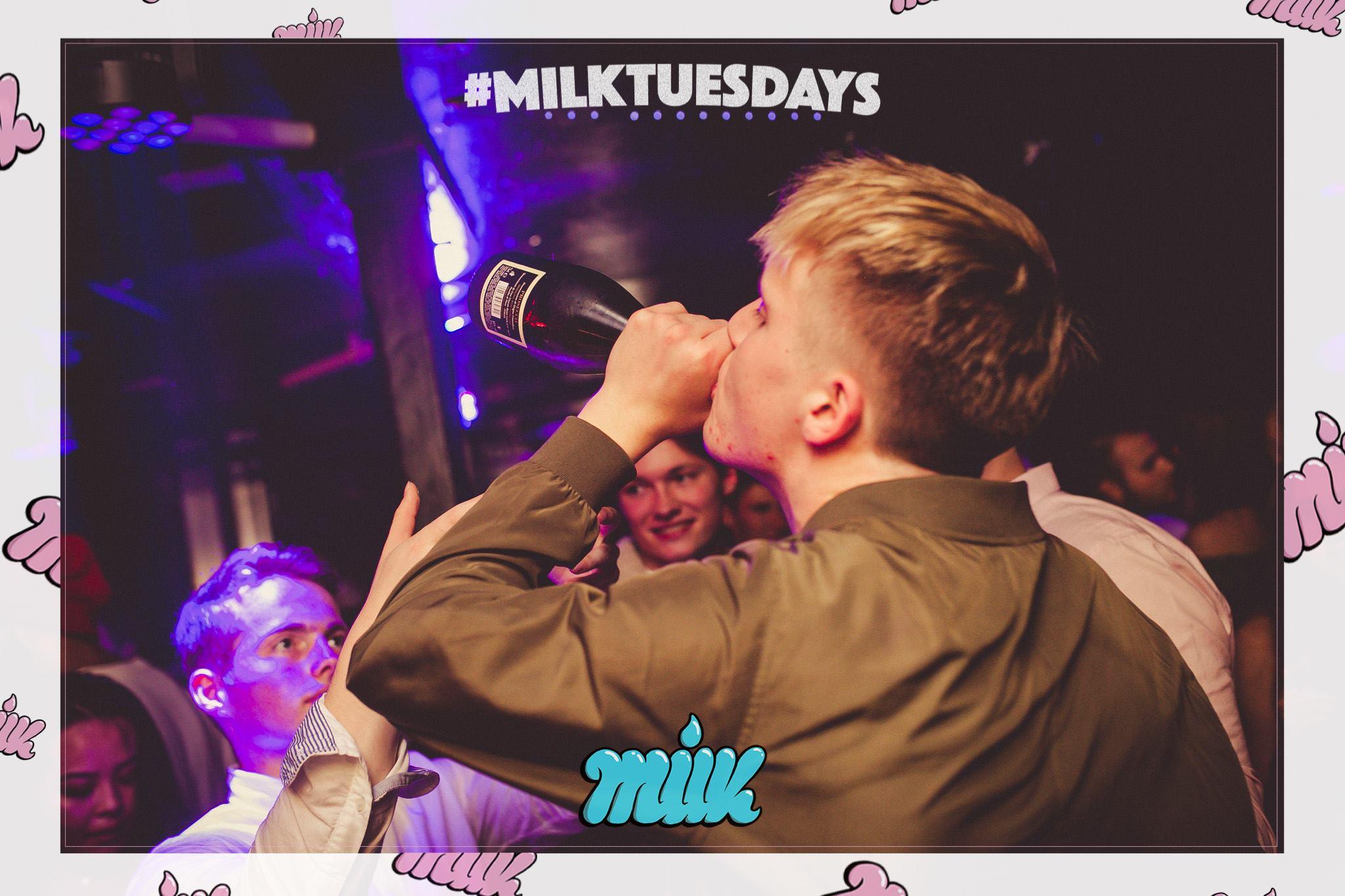 Popping bottles in the ice

This is not the right time to show off your "throwing and catching a Malteser in your mouth" party trick, Gary 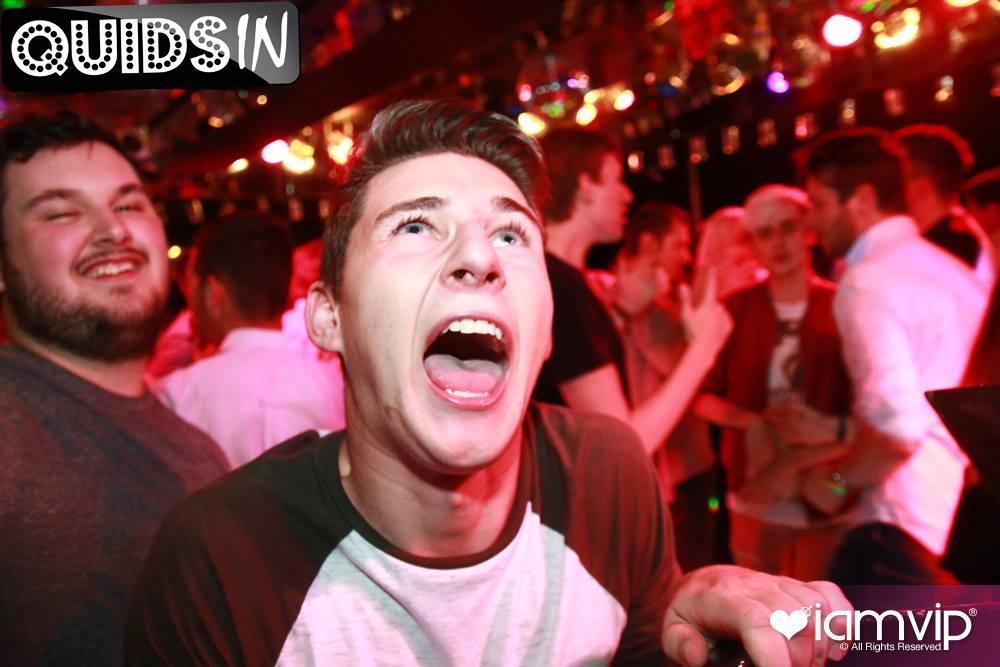 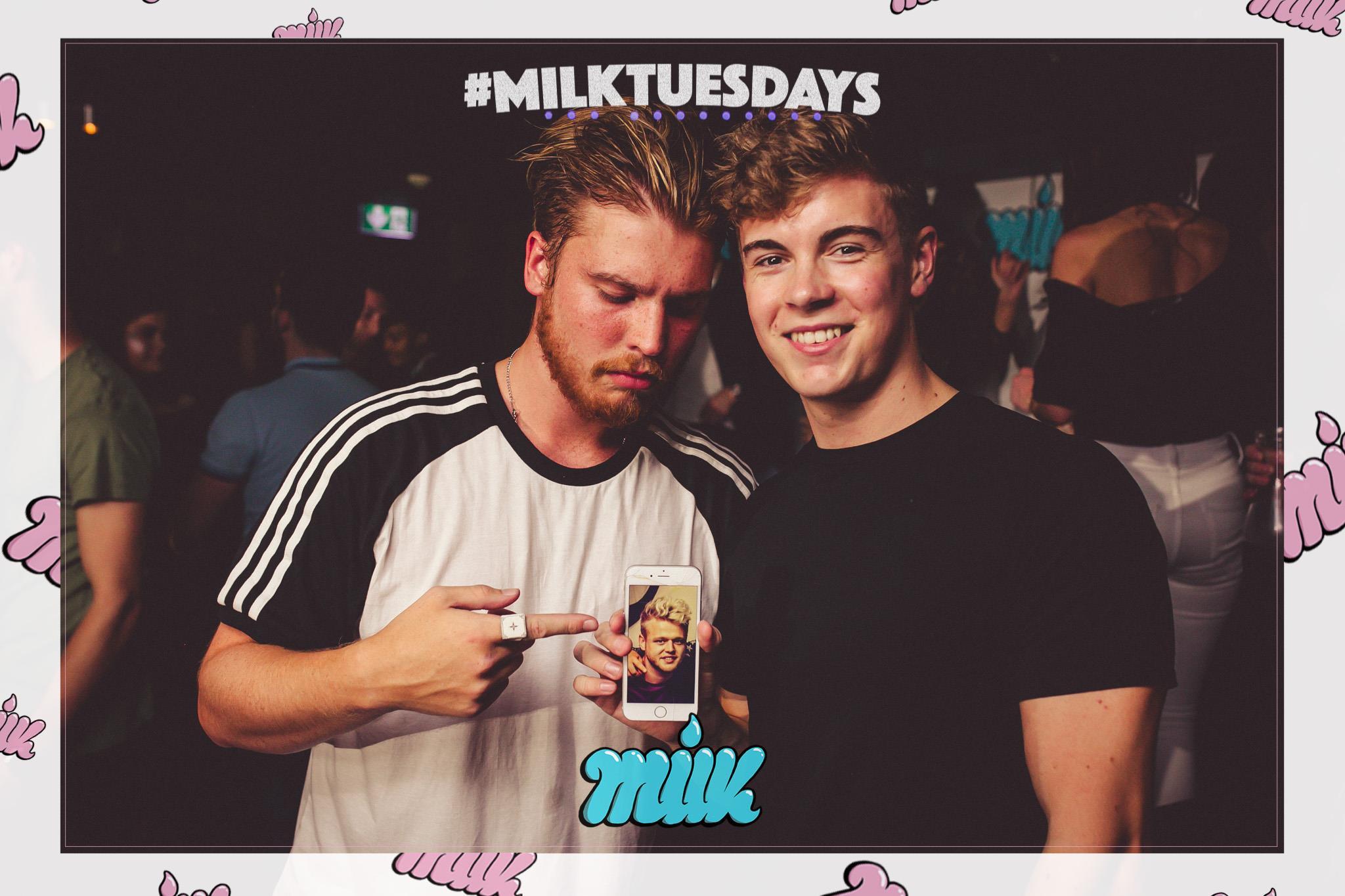 But through the magic of technology, he's here anyway!

Parting of the week 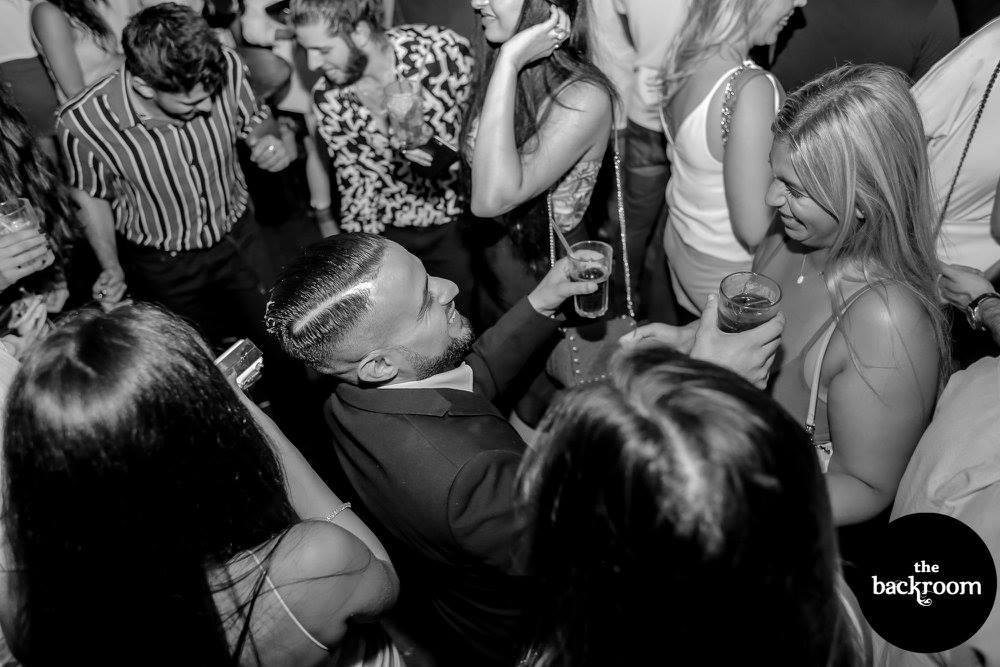 A Moses the barber special

We tried to spice up our relationship by involving you, but it hasn't worked out, so please just leave us 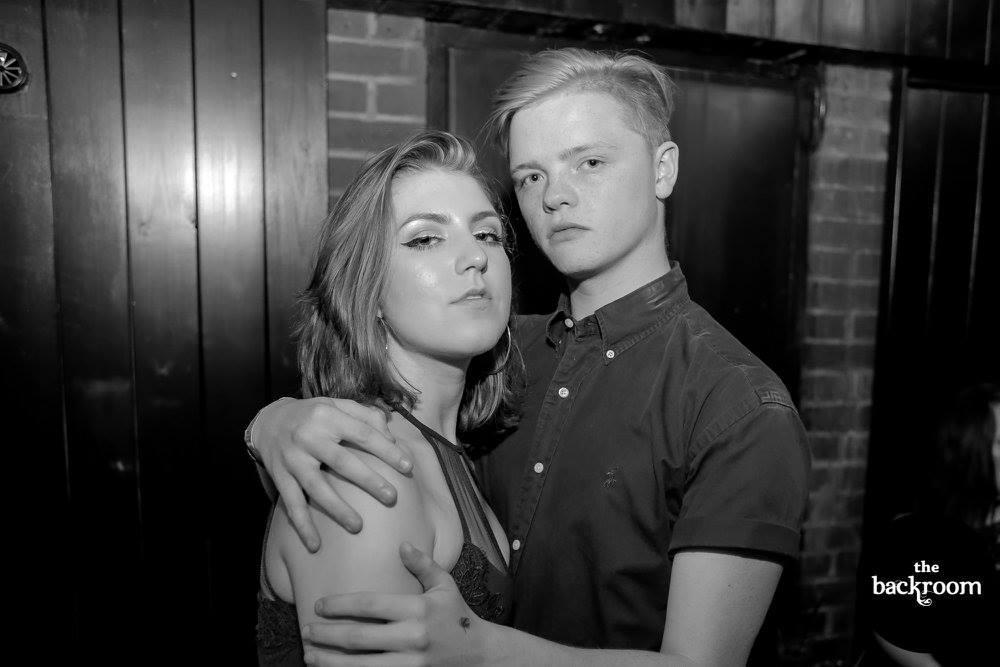 We've got each other and that's ok 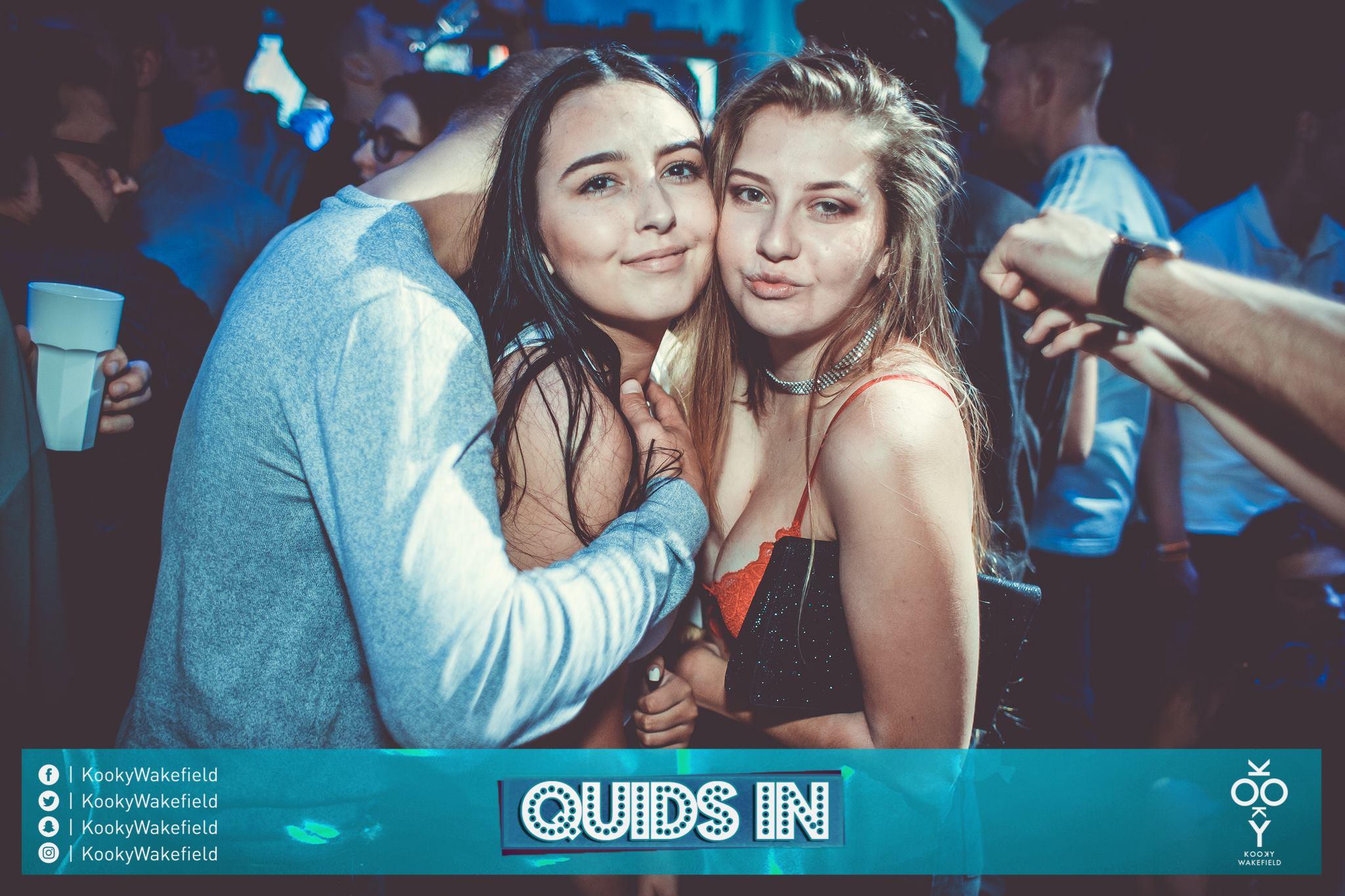 The zip is in the complete wrong place as well 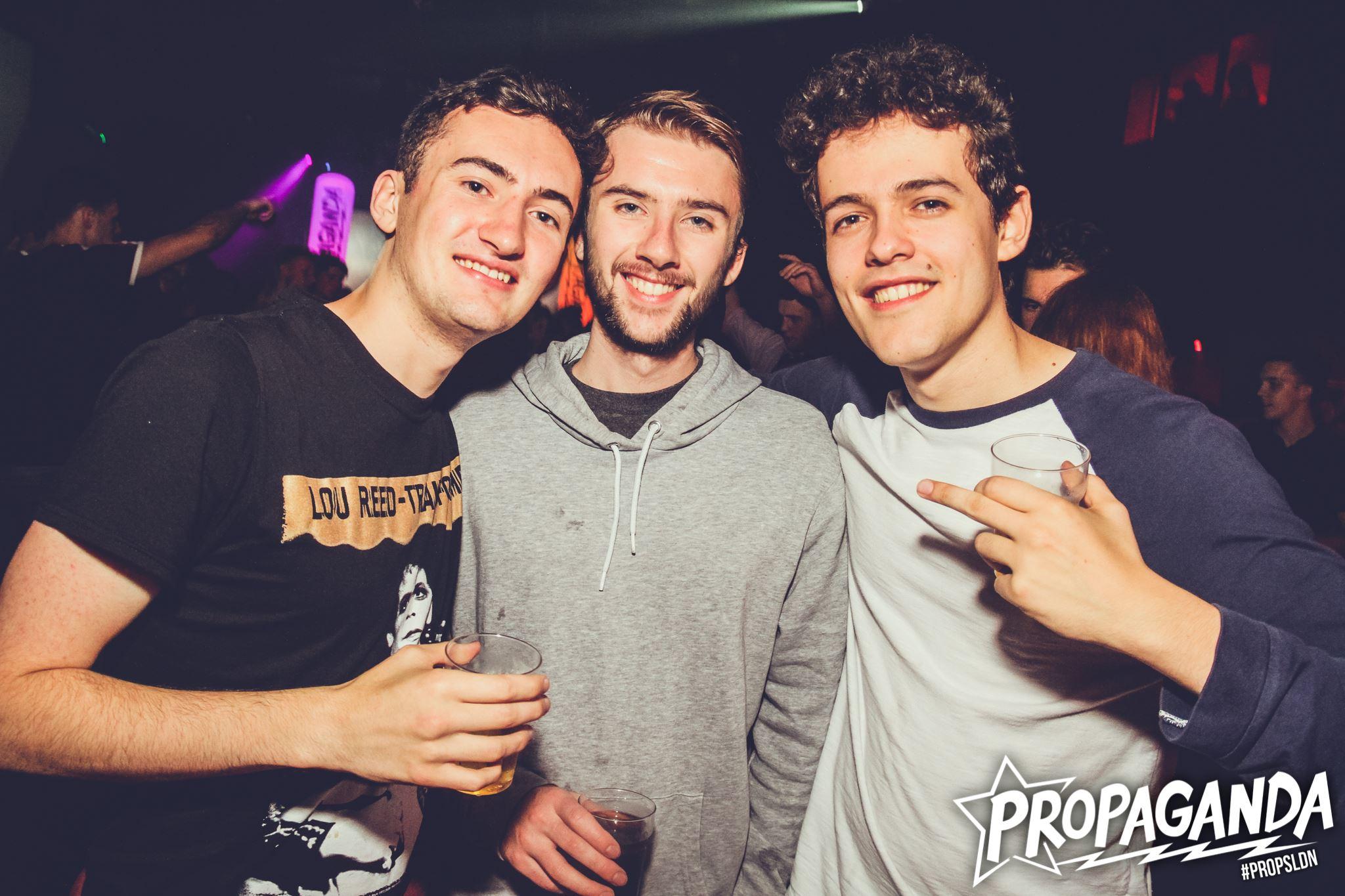 Hey, but, also, kind of fuck you

Puzzle of the week – tall guy or short girl? 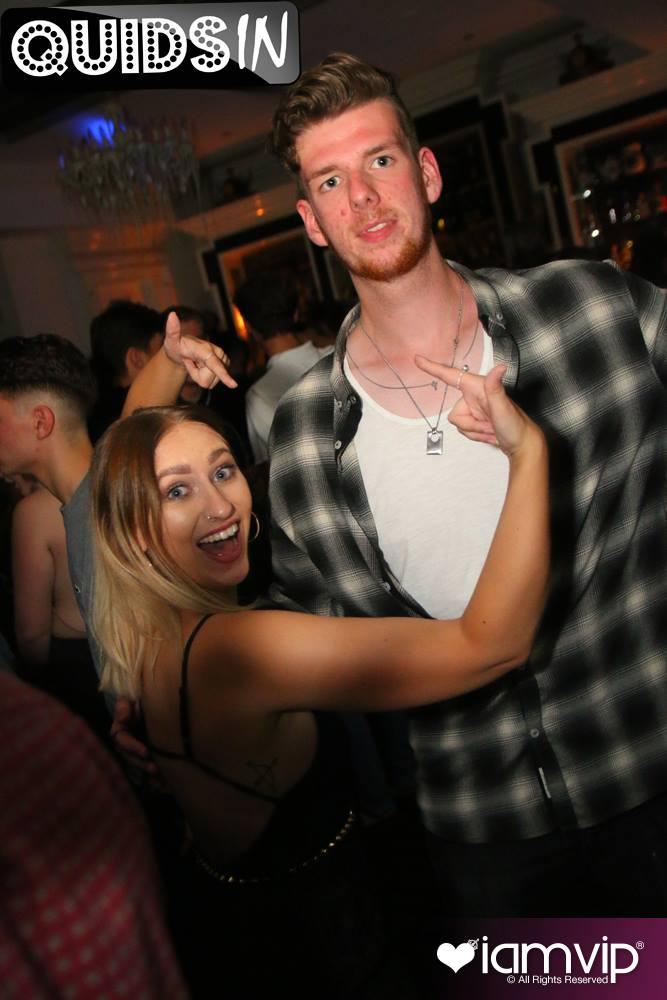 All photos are from the clubs' official Facebook pages