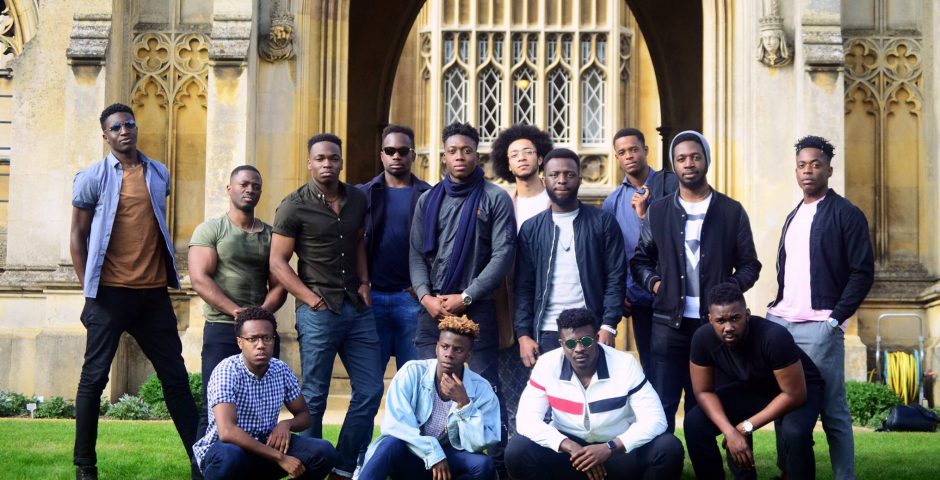 11 per cent of Oxford undergrads are BME

Data provided by HESA shows, on average, 11 per cent of undergraduates enrolled at Oxford University were black and minority ethnic, compared to 17 per cent at Cambridge University between 2012-2016.

Between the academic years researched, there was a three per cent growth in BME intake between 2012-2016 at Cambridge. Last year, 1,800 students at Cambridge were BME, compared to 1,630 at Oxford.

Oxford University has increased their BME enrolment slightly more than their rival, with a four per cent increase over the years. 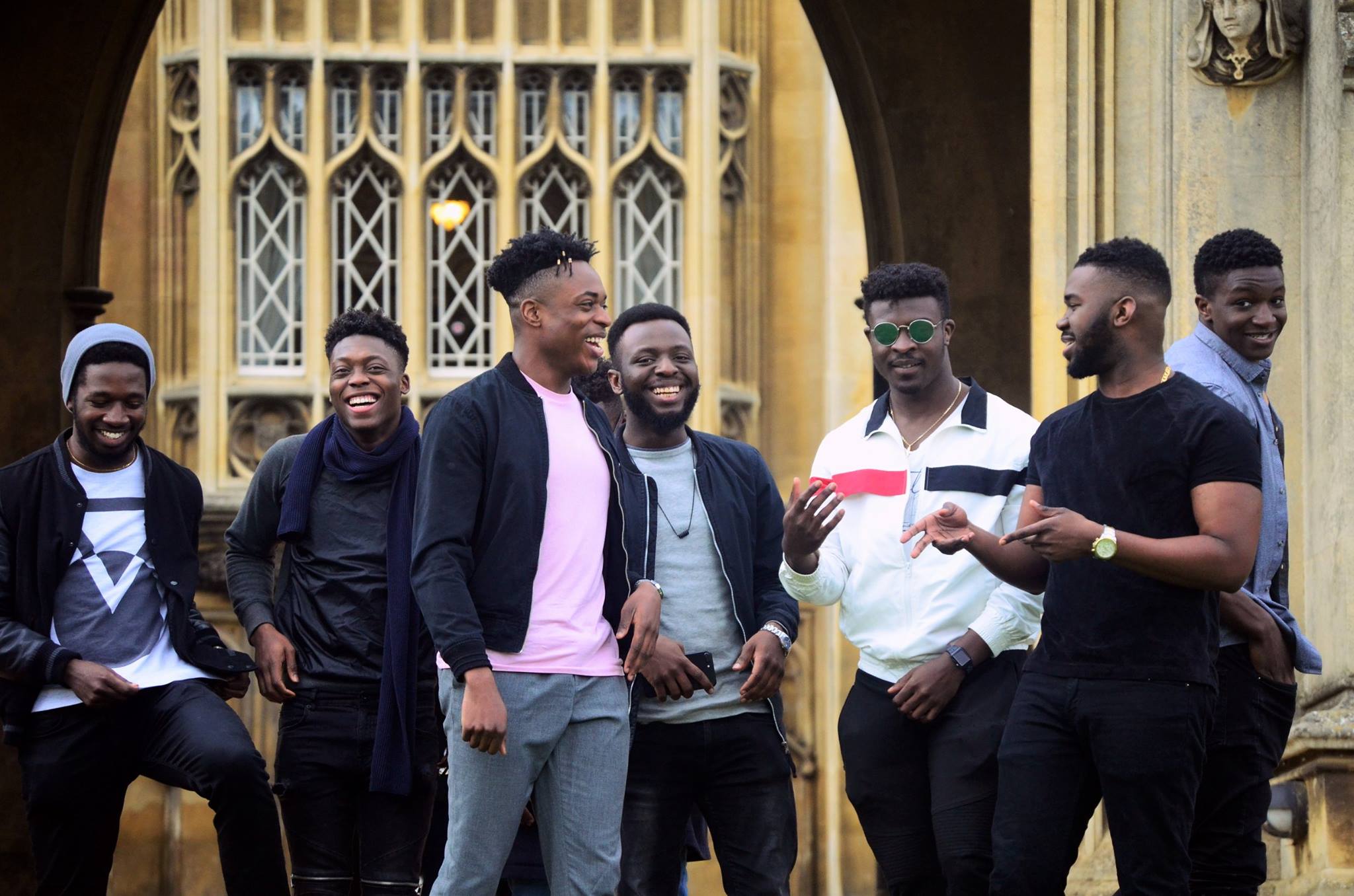 In May, a picture of 14 black male students studying at Cambridge University went viral, after they used the image to encourage young black men who aspire to go to university not be put off by low BME admissions.

The post on Facebook said: “In 2015, only 15 black, male undergraduates were accepted into Cambridge. However, it is important that despite their underrepresentation, we let young black people know that this is something that they can aspire to.” 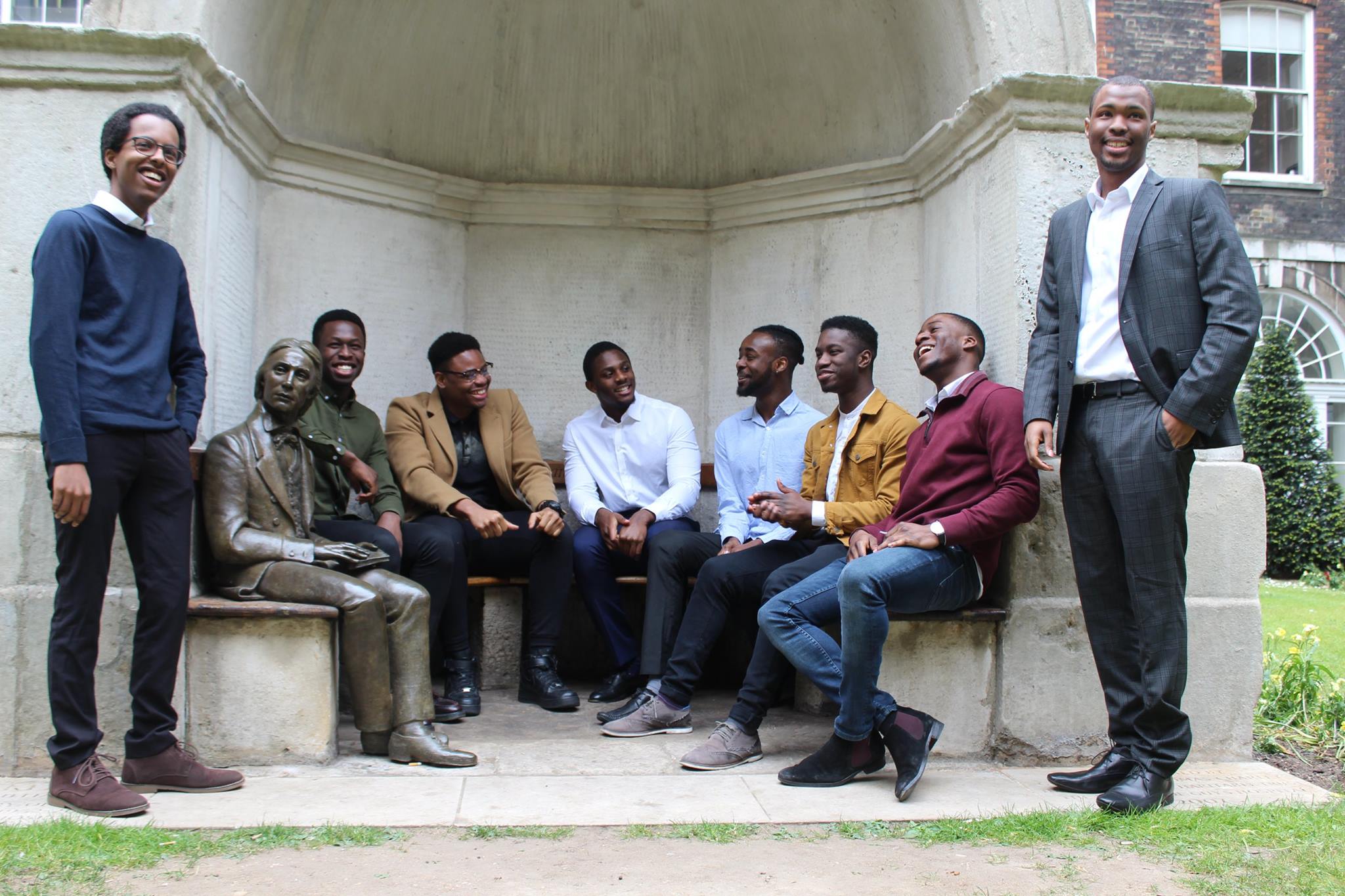 The two images kickstarted conversations as to whether universities were doing enough to show an equal representation of races at British universities.

According to the data, around one in five of all UK domiciled undergraduates at Russell Group universities are BME.

Dr Samina Khan, Director of Undergraduate Admissions and Outreach at the University of Oxford, said: “The HESA statistics show a consistent increase over recent years in the proportion of Oxford students who come from BME backgrounds.

“Our own figures also show that 15.9 per cent of our UK undergraduates of known ethnicity accepted for 2016/17 were from BME backgrounds. This is hugely encouraging, but we realise there is still more to do, and we will continue to work with BME communities and other groups under-represented at Oxford through our outreach activities.”

See below for a full breakdown of BME enrolment at Russell Group universities between 2012-2016.

Data was provided by HESA for the years 2012-2016. An average of how many UK domiciled BME students were enrolled at the university over the four years was calculated, providing the final percentage as shown in the graph. HESA does not currently have the data for 2016/2017, which will be released later in the year.
Featured image credit: Oreoluwa Ogunbiyi / Cambridge ACS