‘Appalling, outrageous, but sadly not all that surprising’

A number of NUS officials and delegates have expressed outrage following The Tab’s revelation of a series of antisemitic tweets by VP candidate Ali Milani, where he joked that Jews were stingy. In the build up to this month’s NUS conference, some have said he should withdraw from the race.

Vonnie Sandlan, President of NUS Scotland, spoke of “blinding rage and frustration” upon seeing the tweets, which denied Israel’s right to exist and in another joked: “Nah u won’t mate, it’ll cost you a pound #jew”.

Gabe Milne, an NUS delegate for Sheffield, has called them “very offensive and stupid to boot”. Tom Harwood, who is running to be NUS President at this year’s National Conference, branded the tweets “appalling, outrageous, but sadly not all that surprising.”

Milne recognises Milani’s apology, and welcomes any action against antisemitism it might spur. He told The Tab: “I acknowledge and am glad that he has issued an apology of sorts, however actions speak louder than words and I look forward to seeing him fight antisemitism on the terms of Jewish students.”

Milani – who is a close ally of current President Malia Bouattia and publicly supported her at last year’s conference – apologised for the tweets which he described as “from an incredibly long time ago” despite dating to only a year and a half before his 2015 graduation in Politics from Brunel.

In a statement to The Tab, Milani said that the tweets “do not reflect how I see the world now”. Milani apologised unreservedly for the tweets, and expressed a desire to “make sure that every student has access to an education that challenges the types of words and comments we once thought acceptable.” 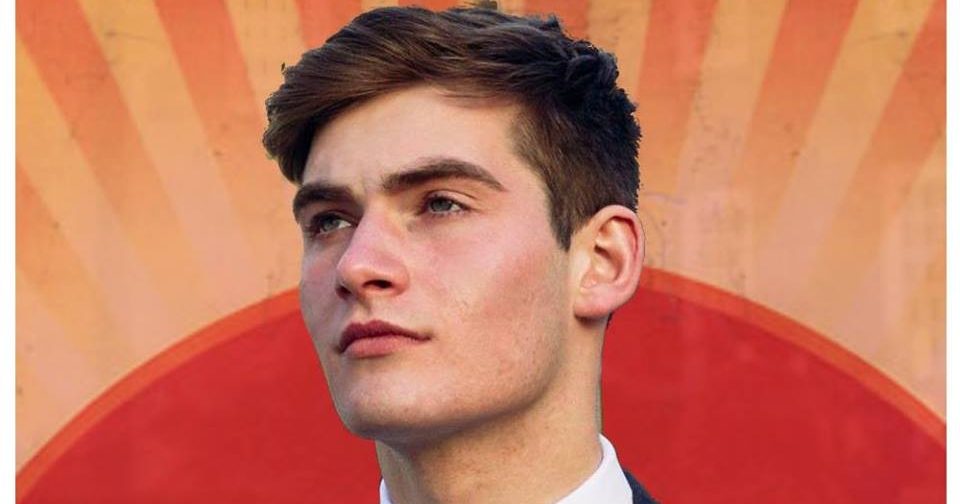 Some have found the apology to be inadequate. Harwood said: “Describing 2013 as an incredibly long time ago simply isn’t good enough. It’s time that Ali considers his position as a candidate.”

Sandlan questioned the sincerity of Milani’s apology. She said: “If Ali Milani was genuinely reflective of his antisemitism, he would immediately withdraw from this election and work with Jewish organisations to address his disgusting views.”

Whilst Milne disagreed over whether Milani should withdraw, he casted doubt on Milani’s commitment to tackling antisemitism, and suggested he would not vote for the VP candidate. “I don’t think that he should withdraw, but I think delegates should think twice about whether this is the person they want representing them. He has a great deal to do to earn the trust and respect of Jewish students.

“I can say for sure that I will not vote for anyone who I have doubts about when it comes to tackling racism of any form, in particular antisemitism. This controversy makes me doubt Ali Milani.”

Milani’s tweet, from May 2012, insulted someone as stingy followed by the #jew

Harwood believes that antisemitism is a problem that remains in the NUS. “The NUS needs to stop making excuses for this kind of racism, and get real about stamping it out of our movement.

“This racist incident is appalling, outrageous, but sadly not all that surprising in today’s NUS. Antisemitism is an advancing bigotry across campuses and especially within the student movement.”

At this year’s conference, Milne is one of the authors of the “It’s Time To Combat Anti-Semitism” motion. Many believe it’s a widespread problem, and the motion on the NUS to do more to tackle it.

“I proposed the motion because many Jewish students rightly feel unwelcome in the NUS and on campuses today. Incidences of antisemitism on university campuses have doubled in a year and the NUS has, as we have seen, a real problem when it comes to addressing it; the discourse on Israel/Palestine, in particular in relation to Boycott Divest Sanctions, makes many Jewish students deeply uncomfortable.” 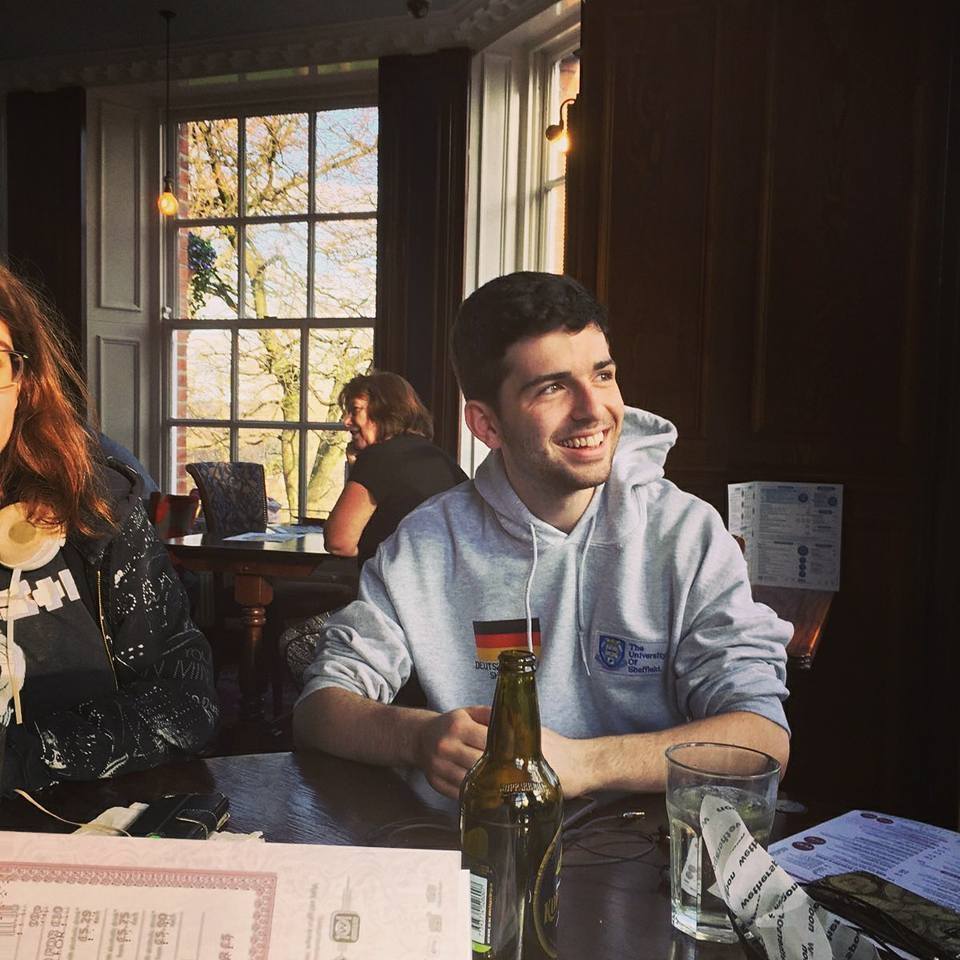 Following a report finding that nearly two thirds of Jewish students don’t feel the NUS is appropriately addressing antisemitism, the motion details a number of ways the union can improve on this, including accountability and training for NUS officers.

Milne said: “It proposes to adopt the IHRA definition of antisemitism, recognised by the UK government and the Labour Party among others. It mandates the NUS to produce a biannual report on racism in the organisation and on campus which means that full time officers will be held accountable for their actions, and mandates that training be held for incoming sabbatical officers on antisemitism.”

He’s hopeful of its chances of passing, saying: “I have faith that my fellow delegates will realise we have to tackle this problem now and we have to do it with full force; this motion enables us to do that.”