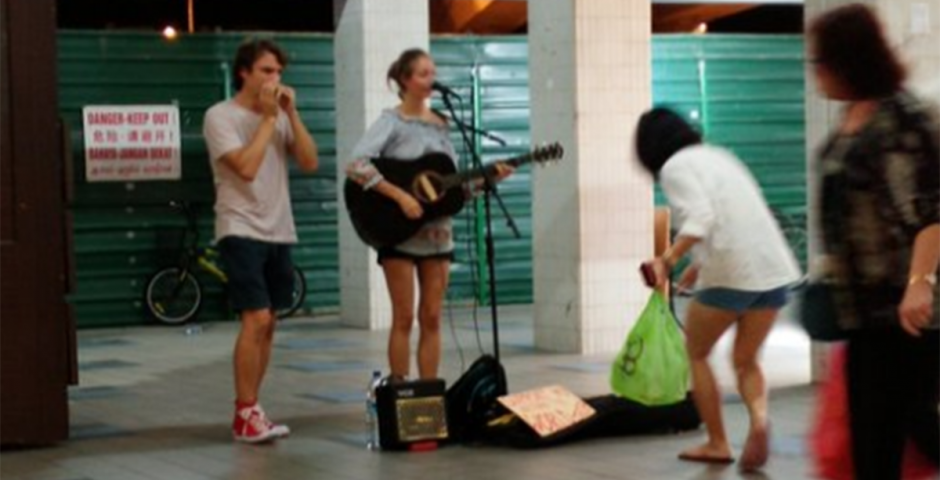 Everyone knows the stereotypical idea of a backpacker. It’s gap year kid named Tarquin or Millie who wears harem pants, talks about ayahuasca and tweets and how they “found themselves” on the streets of an impoverished country they spent a few months in, treading a well-worn tourist track and tagging their carefully curated Instagram posts with #wanderlust.

They took mummy and daddy’s money to make a nuisance of themselves in a country poorer than their own before going off to university and finding to their dismay that literally everyone they knew had done the same thing and so they had nothing to talk about. 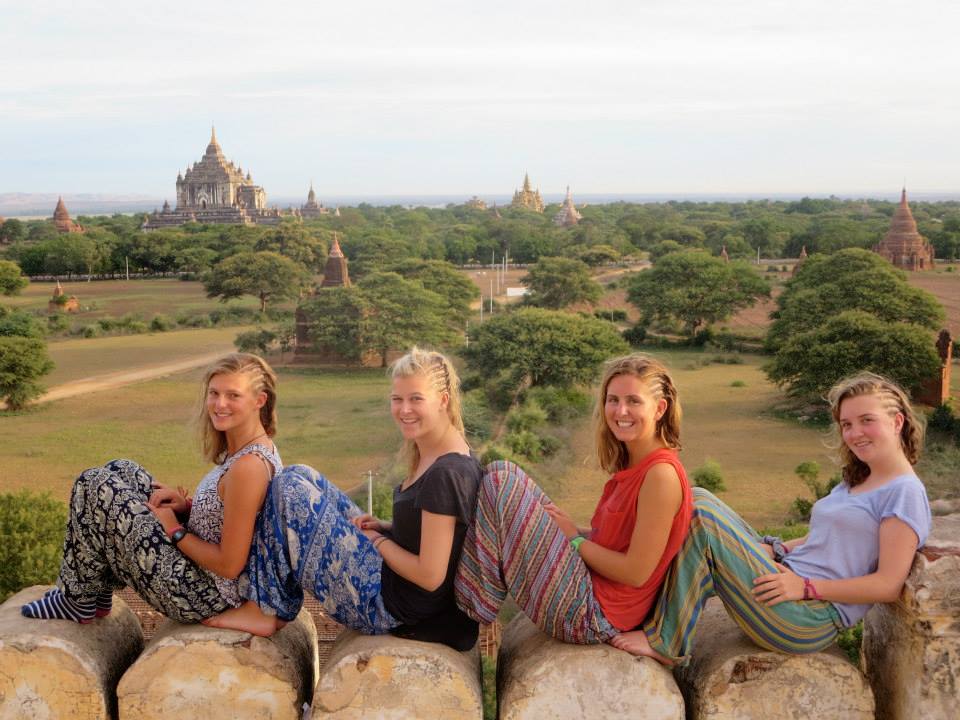 Obviously, of course all travellers don’t follow that stereotype, but we can’t pretend it isn’t rooted in a white, privileged, horribly embarrassing reality, that people who call themselves “nomads” and go on about how “literally nothing is stopping you from seeing the world!” don’t really exist.

If you needed an archetype of this particular type of person, look no further than these backpackers begging on the streets of Singapore for money to “support” their travels around South East Asia.

WHAT THE HECK??? Maybe there IS a syndicate. pic.twitter.com/xierIhcAt5

They moved to the side without the uncles & aunties. pic.twitter.com/bNW34Tt7yH

Four different backpackers were seen at Tampines bus interchange in Singapore by Maisarah AS, 31, who posted their photos on her Twitter @sarahcoldheart last Tuesday. The postcard peddlers appeared to be selling their own photographs and had set up shop on a mat – posing next to their pictures and DSLR camera. The musicians played covers of Guns ‘N’ Roses and Pink Floyd, busking without a license. Sarah told The Tab: “This area is full of buskers usually, it’s Tampines interchange. It’s just very weird they’re there doing it without a licence when everyone else has one.

“They just randomly set up where they thought there were people. Most licensed buskers are outside the station – the area they took up was more in front of closed shops, inside.”

Another person branded the tourists “absolute twats”, which pretty much sums it up. The problem with what these backpackers are doing, and the reason people are so incensed over it, isn’t because they’re white, or because they’re backpackers, but it’s because their actions sum up the entitlement that’s so often attributed to white people travelling in a foreign country. Running out of money abroad isn’t a crime, but the expectation that other people will pay for their ~adventure~ to continue is nothing short of ridiculous. 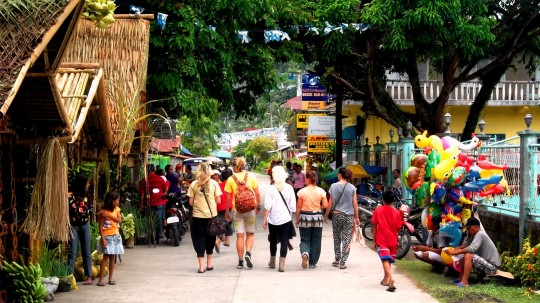 Singapore is one of the richest Asian countries per capita, but that doesn’t make it OK for privileged white backpackers (because, poor budgeting or not, trips to South East Asia are still a privilege) to beg there. While there are wealthy families in the country, the Singapore government says  over 105,000 families there live in poverty. That translates to about one in 10 family homes, or 378,000 people.

A DSLR camera costs on average between £400 and £800. An amplifier costs on average between £35 and £200. Even red Converse, the shoes Obnoxious Tourist With Harmonica is wearing in picture two, cost like, £40. These people aren’t poor, they’re not starving, they’re not desperate. They’re deluded. They don’t need charity – at least not from strangers, and let’s be honest, they’d probably say they were just, oh my god too embarrassed to ask their parents for help – to fund their trips.

Sarah reported the rogue busker beggars to police in Singapore, where begging is a crime punishable by a $3,000 fine or up to two years imprisonment. Imagine how much traction you’d get on an Instagram photo of you inside a police cell for the night! I’d definitely like it, at least.