They said it was because men don’t suffer discrimination

When 21-year-old Will Styles applied to start a men’s rights forum at his uni, he thought the issue would be simple. But he was left devastated when the Students’ Union denied his applications – because men don’t suffer discrimination.

The board decided that denying Will his men’s rights forum was “not an act of discrimination”, and in a written statement said that forums existed for groups who had historically been discriminated against, which did not include men.

When I spoke to Will he told me about his struggles, which began “two calendar ago” (he meant years I guess), when he was a member of the feminist society. When the feminist society made a post about the women’s forum, Will discovered that while he could attend he wasn’t, as a man, allowed to vote. 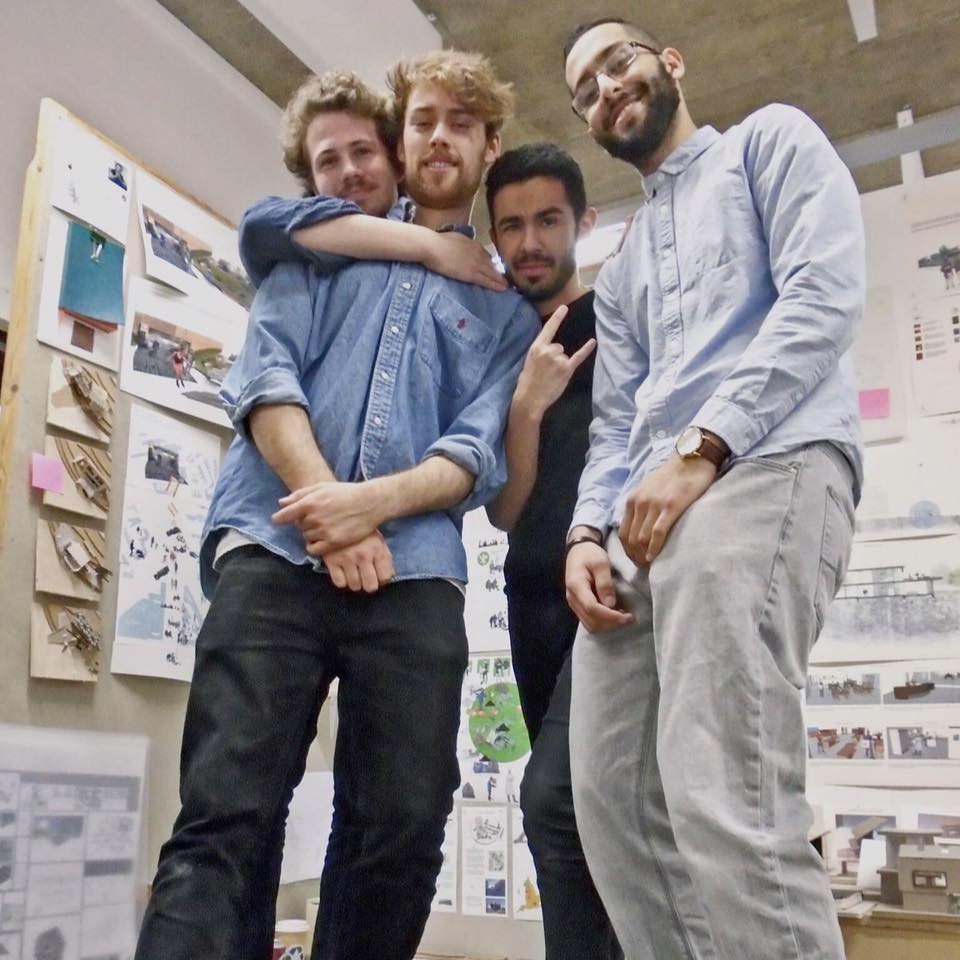 He explains: “I thought, I wonder where I go for things that do effect me; the men’s forum obviously. But I couldn’t find one on any records. I was very confused so I asked Student Voice who told me there wasn’t one in any university in the country and told me how to go about making one. I simply people had forgotten to or something.

“So I wrote a motion which said literally, ‘ hey guys I noticed there was no men’s forum so thought I’d make one. What do you think?’ That was when my bubble was shattered. The room was very clearly hostile towards the idea and in particular to my ignorance on the subject.”

The union chair recommended Will remove his motion and come back more prepared, so he spent the next four or five months researching before applying again. 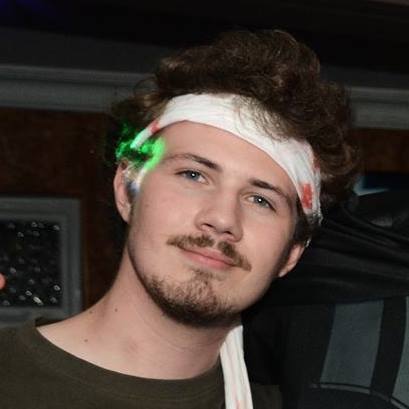 Will was a member of his feminist society for two years and last year was even on the committee. In his last year he was the only man there. He says it was “due to his efforts that the society didn’t collapse”. He says: “For the first year I was a member I listened and learned about the ideology, and slowly asked questions and posed ideas of my own. I learned so much that by the second year nobody would discuss ideas with me anymore because I’d find ways to use the ideology that wasn’t what they were familiar with. Most notably with its application to men.

“I built on ideas of dismantling privilege and grew my ideology. You could say I found ‘my feminism’ as people say.”

Architecture student Will says he “definitely considers himself a feminist” and became involved in femsoc after Emma Watson’s “official invitation to men”. He says: “I was relatively indifferent but it seems to be popular belief that she represents the old time ‘privileged’ upper class form of ‘white feminism’.” 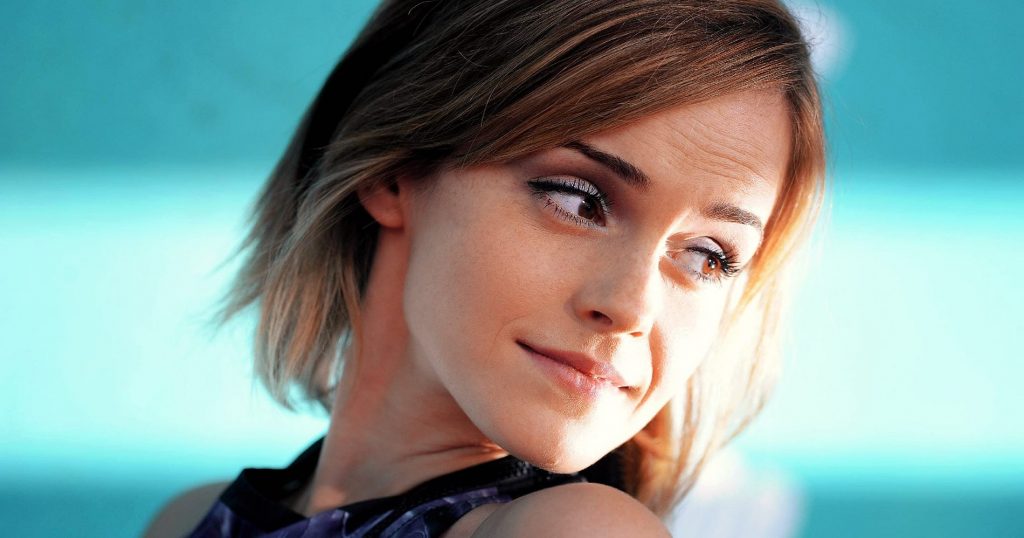 Will’s motion was denied once he resubmitted it, but he maintains it’s “a minority who are opposing it”. He tells me: “It bugs me that few in power can see it the way I do. I think they’re starting to realise it’s much harder to argue against than it is for.”

Now his plan is to appeal the denial and he’s currently collecting signatures to allow him to try again – even though a denied motion cannot be discussed again for another two years. He says his appeal has “overwhelming response from the student body”.

“I’d have brought campaigns to encourage men to seek out mental health services. This would not only table that trait of ‘toxic masculinity’ (if that’s an idea you subscribe to) but would also help with our number one killer; suicide. Both now and in the future when we think back to when we sought out help.”