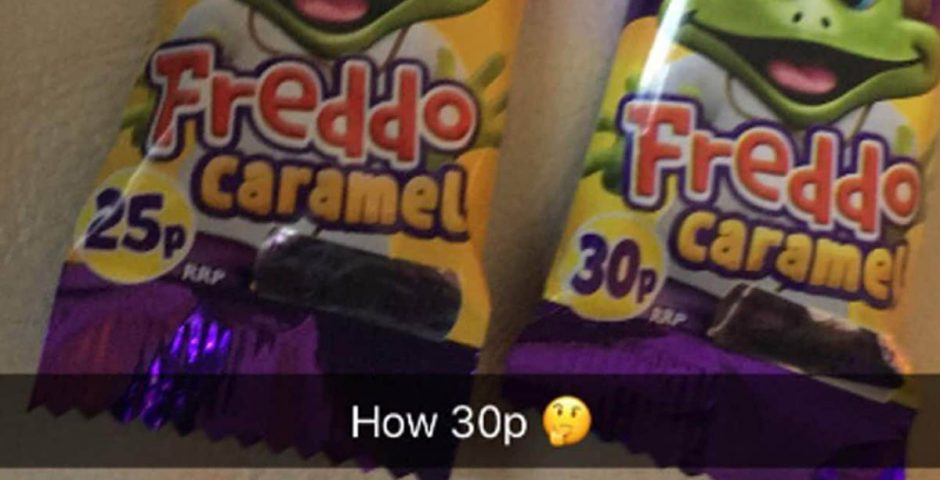 Freddos are going to cost 10p again, Cadbury have announced

The price drop will be immediate

Chocolate manufacturer Cadbury have sensationally announced that the price of Freddo bars will revert back to their original price.

The decision was announced in a company bulletin today, in which they admitted to exploiting a loophole in Brexit negotiations to bring the cost of their chocolate down – meaning as of today, the bars will once again cost 10p.

The company also declared plans to alter the chocolate digestive to have two chocolate sides rather than one, and floated the idea of joining both ends of the Curly Wurly into a “neverending hoop of glorious fudge.” 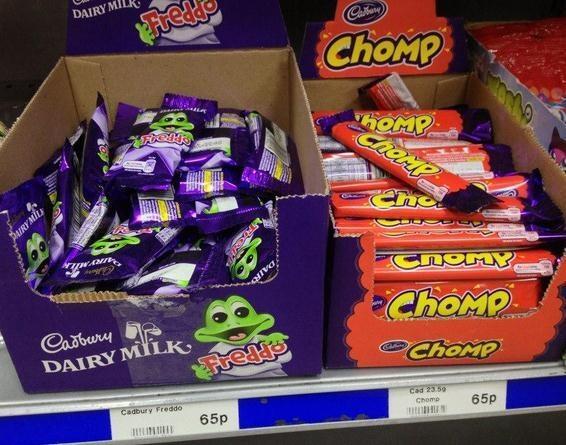 The price of Freddo has skyrocketed in recent years – but in the aftermath of Theresa May’s decision to trigger Article 50, Cadbury have been able to once again place a 10p RRP on the bars in supermarkets and newsagents across the country.

Unluckily for Australians, the price of Caramello Koalas will actually be increased to allow the change – with each 35g bar being set to cost 6AUD by 2018.

Several celebs have come out in support of the change

A spokesperson for Cadbury said: “It is with a great sigh of relief that we can announce an end to the ludicrous year-on-year increase in Freddo pricing.

“An old EU law linked our Freddo bars to the famous Dutch cartoon frog Freddrik, meaning we had to pay due royalties – and with Freddrik’s increasing popularity across Europe in both his swashbuckling cartoons and on film, the prices were constantly being hiked.

“With the UK now untethered from the EU, we look forward to a cheaper, Freddrik-free future.” 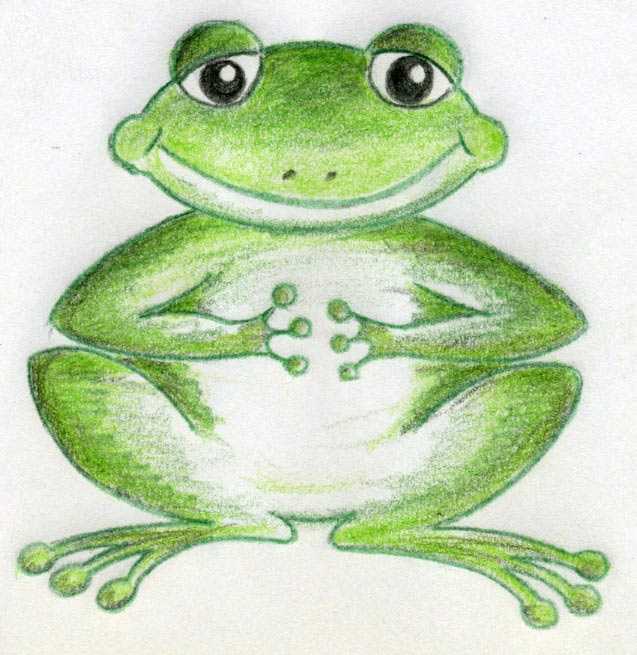 As well as the biscuit and Curly Wurly plans, Cadbury have also announced that they will no longer produce their divisive Dairy Milk Fruit & Nut flavour, merely saying: “With everything going on right now, we wouldn’t want to add to the sadness.”

While the Freddo news has come as a joyful surprise to many, not everyone is happy – including renowned confectionary feminist April O’Neill.

This morning she tweeted: “Foolish. Freddos back to 10p, but world has changed since then. Are women going to have to stop eating Yorkies too?”

Before you get too excited, check the date…