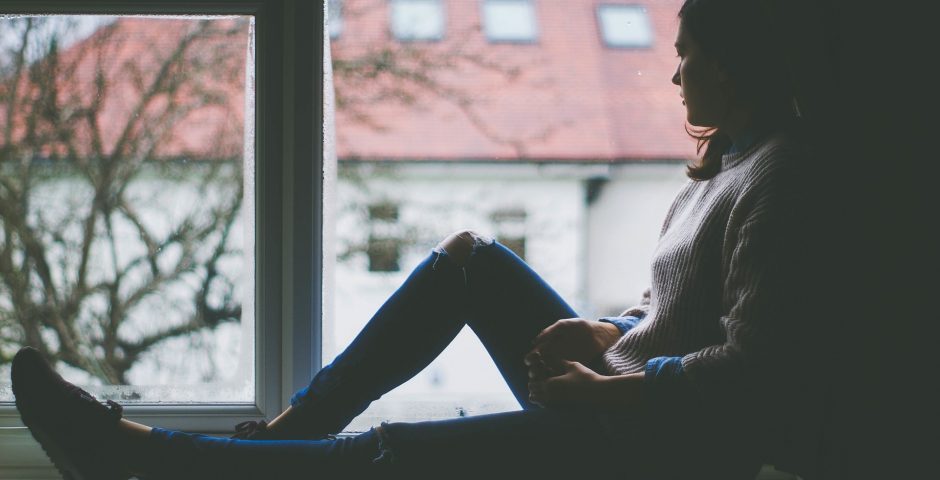 For the second year running, The Tab today launches its Mental Health Survey. Last year, an unprecedented 12,000 people responded to our survey – almost half said they had a mental health issue.

The survey you answered became the foundation of our investigation into universities and their associated services. We held them to account for how they deal with anyone who is suffering – many were failing. As a result, York invested £500,000 into their support services and several other universities made changes.

Mental health is the biggest issue facing UK campuses today. With your continued help, we can continue to tackle the issue and make university bosses realise its extent.