Stormzy has spoken about ‘reality check’ of struggle with depression

‘For me, it was a realisation of how fragile we are as humans – in the most beautiful way possible’

Stormzy has spoken to Channel 4 about his battle with depression while working on his debut album ‘Gang Signs & Prayer’.

He said: “My lowest moment probably came in the middle of the album process. I had to deal with things within myself.

“I’ve had this blessing of a music career and seeing the world and performing and people listening to my music. All the side effects of that – it was like a whirlwind. Life hit me, it was a reality check.” 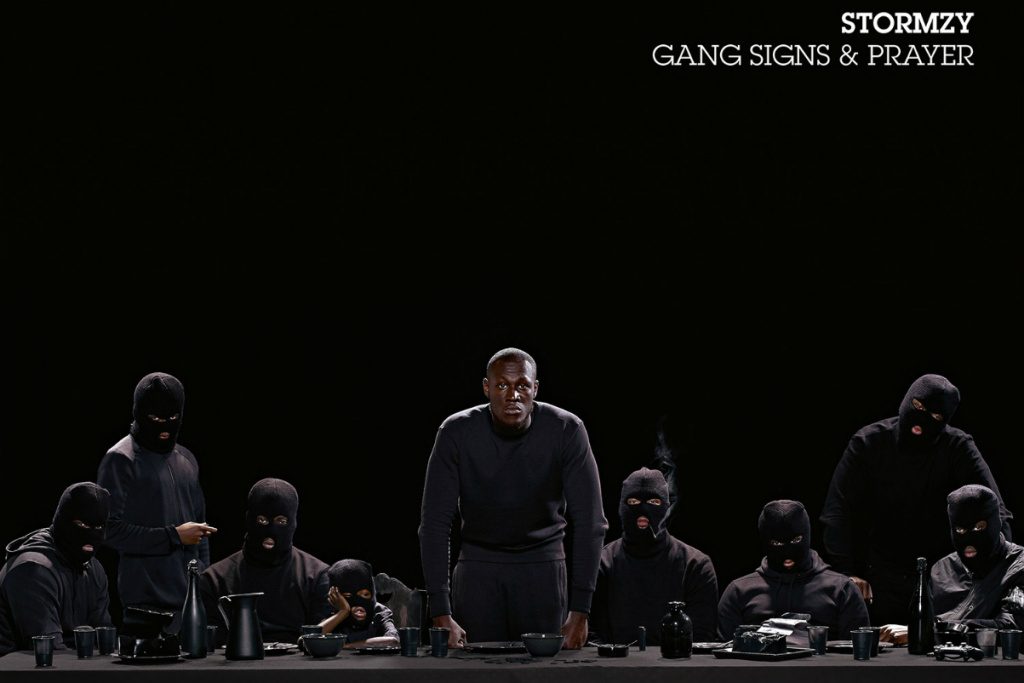 He tells of how he never understood depression until he experienced it himself: “I didn’t even know how it gets. Before, I just thought go to bed, get up, go to the gym you’ll be fine.

“Even down to the point where one of my closest friends who was suffering from it, I used to dismiss him. It wasn’t even in a harsh way, I just used to think, be happy.

“That was a world that was so alien to me. I just used to think, you get up and march on. So for me, I felt that if I needed to address that [depression], what I was going through”. 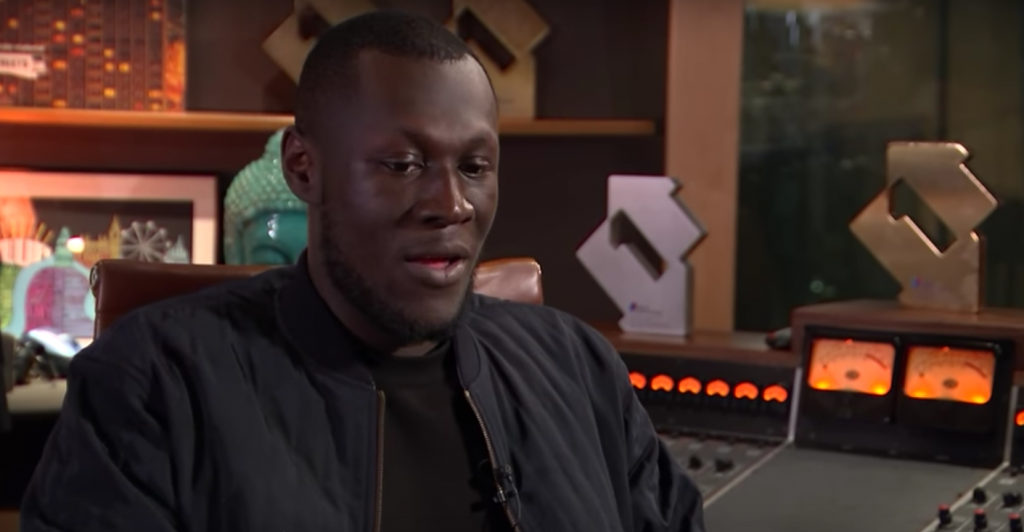 Stormzy says he has decided to speak out so that he can help people going through it, to know it’s OK and that it doesn’t make you weak.

“That’s not the case. I feel like I always come across confidently and happy. I just present myself in a positive way so I can spread that. So people will be looking at me and thinking I don’t go through nothing. So for me to just let people know, ‘no, I do. I do go through that’. I felt it’s important for me to let people know that.”

His track ‘Lay me bare’ contains lines like: ‘Lord help me please I’m breaking down’ and ‘Cos’ there’s still some days I find it hard’.

He says he didn’t see it coming: “I always saw myself as a strong person who just deals with life, I get on with it. If something gets me low, I just pick myself back up. That’s always been my philosophy.”

He credits his mum, the “grace of God, always” and the realisation within himself, telling him he could be successful. He’s says it’s about showing people that it’s “in them too, it’s within all of us”.