Back in 2011, when Made In Chelsea first came on the air, I made a proper concerted effort to hate it. Like a lot of other people I thought a show made for posh people by posh people would be shit and boring and not live up to the dizzying hedonistic heights of Geordie Shore or the noughties LA dream that was The Hills. But then Caggie Dunlop breathed: “Take me to Chelsea please” to her taxi driver in the first scene and soon enough like everyone else I was like Cags take me with you.

Rewatching the first episode five years on, her opening speech is still just as iconic: “You may have heard rumours that Chelsea is an exclusive world of royals aristocrats and playboys, where the gossip is as startling as the prices. Well it’s all true!” How much did you just want to be Caggie though? Like, you wanted to carry these cringe designer bags and ride in tacky sports cars and go out with her. Caggie Dunlop’s world was the world everyone wanted. 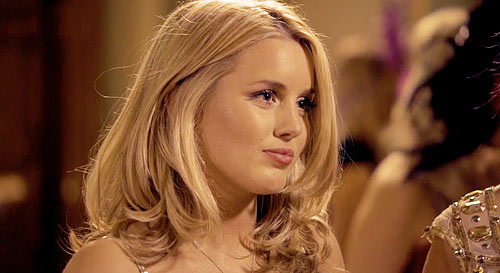 Watching it back was weird though. I idolised Cags. I thought Spencer and Caggie were the greatest love story ever told. But watching it back, even knowing the Demogorgon sized prick Spencer Matthews became, you kind of hate it as Millie and Caggie bitch about his girlfriend and whether or not he fancies her. They kind of just seem like they want to fuck shit up for drama – which to be fair, is literally the point of the show. The Caggie laughing about meeting Spencer’s girlfriend is not the Caggie I want to remember. Guys rewatching this is ruining Caggie for me.

Anyone know who Amber Atherton is supposed to be? 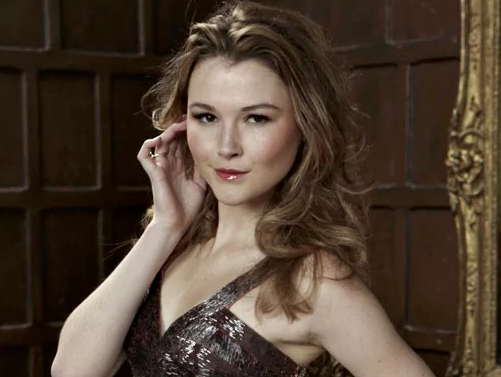 The weirdest thing was how dated the whole thing looked. They’re literally playing Kesha and Icona Pop (they’ve seriously improved the soundtrack) and partying at Raffles. Ollie Locke has longer hair than me and he’s dressed like one of those human statues that get mugged in Leicester Square. Nobody has iPhones and Funda wears a pair of white knee length boots over her jeans. Spencer wears cardigans and shit trainers. Nobody has proper eyebrows. Everyone – everyone – is wearing a blazer in the club. The weirdest thing is I watched the whole thing thinking ‘thank god I did not reach maturity in the noughties’, but this aired in 2011. That’s only five years ago. What will we look like in five years time, with our chokers and Thrasher t-shirts? Probably shit. The passage of time is terrifying and amazing. 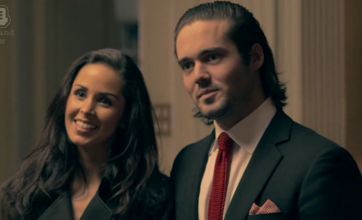 Another noticeable difference: they’ve really cleaned up Chelsea these days. You would absolutely never see a bin on the road or a cloudy sky these days, and everyone’s toned down the make up. They might advertise Rimmel now but they’d never wear Rimmel. Millie here is hundy p wearing Rimmel. Binky is a walking advert for our beloved Sunshimmer. At one point Ollie Locke fakes tans his own face before going on a date with Gabriella – remember her? The one who did this song?

Anyway, I’m glad that they’ve changed the filter on Made in Chelsea now. It’s all far too normal here. Spencer’s girlfriend – could not place Funda for a good fifteen minutes, feel quite bad about it but also lol it’s only fucking Funda – is making something on the hob. They have exposed brick work in their flat and horrible IKEA-quality doors and no good lighting. This could be anywhere. This could be my flat. Where’s the Belgravia white steps leading up to the door? Where are the railings? Where are the moody walks on The Thames? Give me my rose-tinted London or give me death.

Seriously, anyone know who Amber Atherton is?

A lot of the totally unbelievable aspects that we know and love are still here. Here’s Spencer and Hugo driving a Range Rover in central London. Just on an empty road going past Harrod’s. Just driving to fucking Raffles in a Range Rover. Cool. Sure. And of course, they’re all still pretending they have jobs. Spencer says he’s “had a good day at work”. Amber (no idea) is a ‘photographer’. Fred asks Francis casually at the bar “how the diamond thing is going”. To which he presumably responds, yeah mate chill, it’s the grind isnt it. Ollie Locke makes a claim that he works in “events”. Cheska has larks pretending to be a blogger who “can’t go out because she has work tomorrow”. 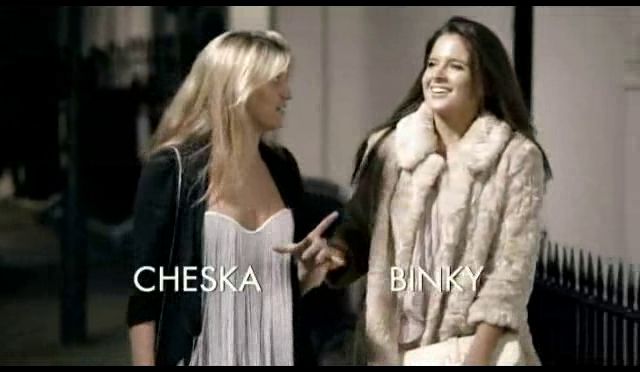 God remember Cheska. They should bring Cheska back. She makes this show accessible to normal boring people like me. Cheska there, in the club, no dictaphone in sight. Just pandora bracelets and notebooks to doodle in. What a life.

Other things are the same too. Fred’s still there, still going strong, still rocking his inexplicable Norse God hair. Spencer’s still claiming he “wouldn’t sleep with anyone except my girlfriend” while all signs point to the opposite of that. Some of them have matured wildly. Hugo looks like a shiny, pointy pencil that’s grown into himself in the past five years. Mark Francis has become laconic and refined and sarcastic rather than the Europop meanie he is in this episode, Francis has lost the signet-ring-baby-face combo that made him so loveable. Binky has always been a ray of sunshine and very fun and this is indisputable. 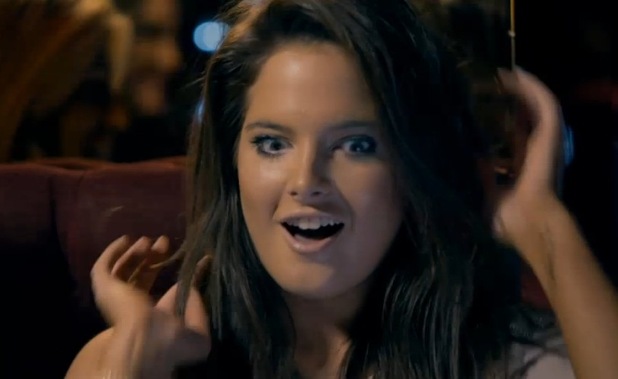 And it’s good that they’ve kept the idea of doing awfully staged activities to make up time during brunch and parties. Usually now it’s Binky watching Scrumble in the park or the boys playing croquet. It all looks quite pleasant. So spare a thought for Francis and Fred who they’ve got rowing awkwardly in a grey lake in the freezing cold, looking like they regret even bothering with this whole bloody show malarky.

A lot of the criticism of MIC now is that they’re over the top and tacky and flash and that just simply isn’t the done thing. But watching this you realise that they used to be much, much worse. They call themselves ‘socialites’. They wear too much faux fur and heels and they drink martinis instead of fun, accessible prosecco. Things have got better. Brunches have improved. Soundtracks have improved. Characters are somehow, bizarrely, less smug, more relatable, more likeable, less likely to wear blazers at all hours of the day. Do not despair. 2016 isn’t that bad.

But seriously who the fuck is Amber Atherton?

Love Island Gossip Column: Connor and Sophie are an item! And Dani Dyer’s boyfriend is in court

Is he a fuckboy? Take this very scientific quiz to truly find out