It’s long been considered a ‘boys’ subject, something boys are ‘naturally’ better at, something to do with the way their brains are wired – but now clever girls are closing the maths gender gap.

A new study reveals that it’s never been a case of natural ability holding girls back from studying maths – they’ve always had the ability, but they’ve been hampered by ‘social and cultural factors’, like poor opportunities and prejudice. But as we’ve replaced that negativity with encouragement and recognition, women are catching up with men in top-level maths achievement.

Previously, massive gender differences in maths (with 10 boys for every one girl), led researchers to suggest there was a genuine sex difference in general intelligence, with a male advantage appearing in adolescence. But the most recent study from Duke University in the US refutes this, showing that girls account for up to 28 per cent of top level math scores, up from just seven per cent in the 1980s.

The study concluded that girls are ‘narrowing the gap with their male counterparts’, rendering the original idea that it was down to genetics obsolete. 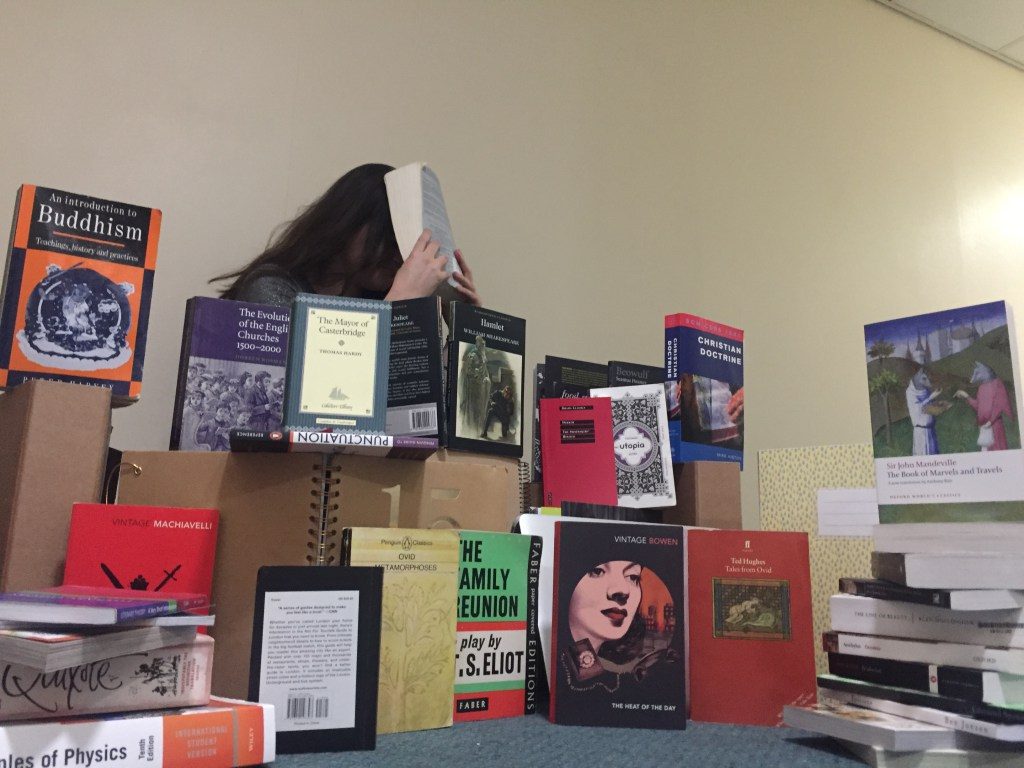 Dr Makel, who led the study, told the Sunday Times: “In the early 1980s our data – as well as independent samples – show about a 13.1 ratio for males to females…at the top one-in-10,000 performance level. Our data shows that there are now 2.7 males for every female (at that level). This actually represents a dramatic decline in male advantage in maths in the past 35 years.

“This suggests that gaps in opportunities to develop talent between males and females have been closing. Any such rapid change in representation is almost assuredly explained by social and cultural factors.”

There are now more female maths students than ever before in the UK. Just last year 1,350 women entered their first year post-graduate study in maths, up from 850 in 2008, and 40 per cent of maths undergrads are now female. But the top level is still dominated by men – only 7.4 per cent of maths professors are women.

Dr Hannah Fry, a lecturer at UCL and well-known mathematician, told the Daily Mail: “We have a cultural tendency to view maths as a male subject, so girls were socialised to think of themselves as mathematically incompetent. However, the difference in maths performance of boys and girls is not universal.

“In Asia and the Middle East, girls often outperform boys. It suggests any problems we have in getting girls to perform in maths are cultural rather than an innate difference in ability.”

Professor Joan Freeman added that the long term trend is for women to reverse the traditional dominance of men in most subjects. She said: “Historically, girls were seen as far less capable, so they had low expectations and were denied a full education.