Selfish of us, tbh

Some cheap but effective, classy but ironic fizzy is the quintessential drink of every good night out. Our love of prosecco unites us all, but apparently the pressure to produce ever greater quantities for a booming British market are putting actual lives at risk in Italy.

An Italian TV documentary claims that producers are overusing chemical sprays, which they’ve linked to cases of cancer, which killed two people, in Fara di Soligo, near Venice. In another village one woman claimed three children had contracted leukaemia.

One Italian mother told the programme that she was forced to keep her children inside for four days a week while local growers pumped pesticides onto grapes to stop fungi and maintain production for thirsty companies – which are now predominantly British. 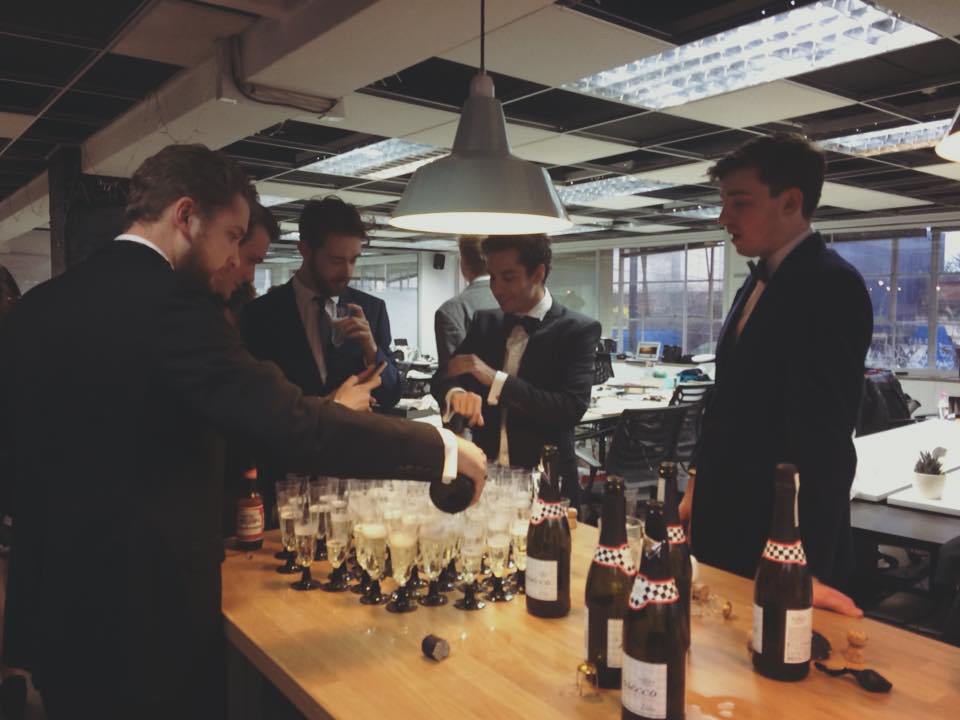 Our consumption of fizz has risen 48 per cent in the past year, when we drank 86 million bottles of the stuff. While it’s the same all over the world – demand grew globally by 18 per cent last year – Britain is now the world’s biggest importer of prosecco.

Despite being branded as “alarmism” by the president of the main prosecco company in the region, a petition has now been signed by over 800 people to demand the government limit the use of pesticides in vineyards which produce our prosecco.

Just last year we were also warned that our unquenchable love of fizzy has meant the threat of a global shortage. Maybe time to switch to gin.