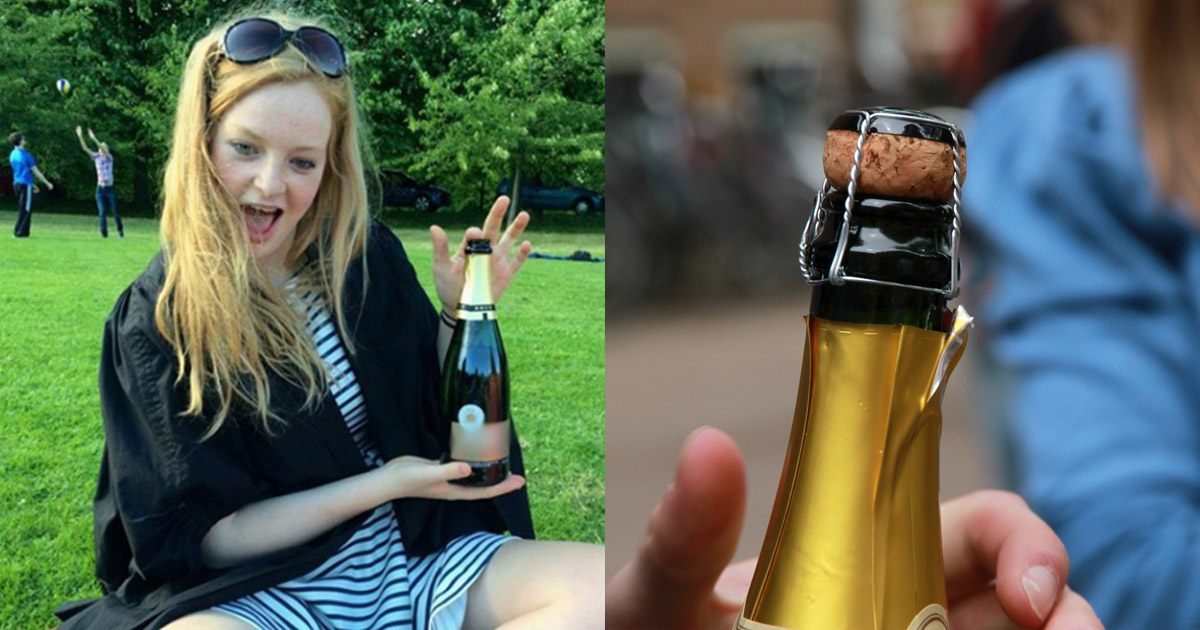 Your fav fizz is off the menu

Exams will soon be over, the sun’s out and it’ll be the perfect time to grab a drink.

But a middle class apocalypse is quietly looming as a worldwide Prosecco drought has been announced.

Forget ordering your favourite posh poison at the summer ball, it’s time to start hoarding every precious bottle you can find. 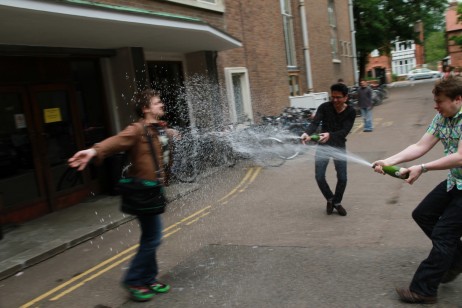 “Last year’s harvest was very poor, and down by up to 50 per cent in some parts, so there is a very real possibility of a global shortage,” he told The Drinks Business.

He said he was unsure “how big the problem was,” as many big wig wine sellers were hoarding their Prosecco  for another sunny day.

You might think it’s like Champagne without the pretensions, but the budget fizz is about to get a lot more exclusive.

Robert said: “We’ll find out how big the problem is in August when the brokers release their stock. At the moment we don’t know how much Prosecco they’re holding on to.”

Some Prosecco-pushers are even set to use the shortage as a chance to hike up prices by 50 per cent. 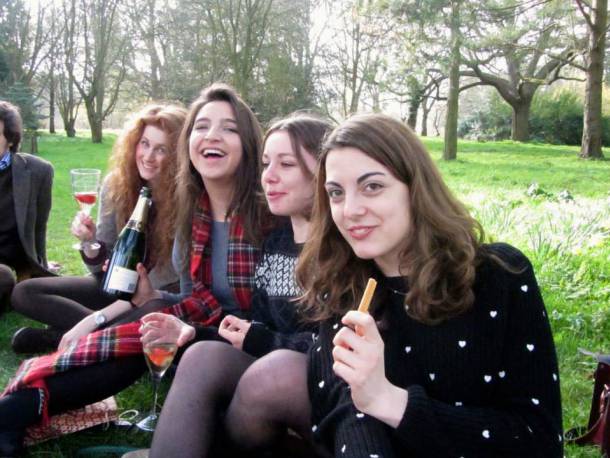 One bottle between four might have to last you all night

There’s an obvious reason why we like to chugging Procescco by the vineyard-load. It’s cheaper than Champagne for starters.

“It’s like driving around London in a Mini not a Ferrari – you don’t need a reason to pop a cork.” 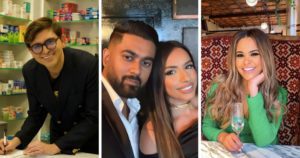