A young mum was left livid after staff in a high-street clothing store told her she could not breastfeed her baby in their changing rooms – and told her to go to a grotty toilet.

Charlotte Stanbridge, 21, was shopping in Zara with baby Teddy, seven months old, when she asked staff if she could take him into the changing room to feed him. But the shop assistant at the Bournemouth, Dorset, branch told her to take him to the toilet in a nearby Costa Coffee instead. 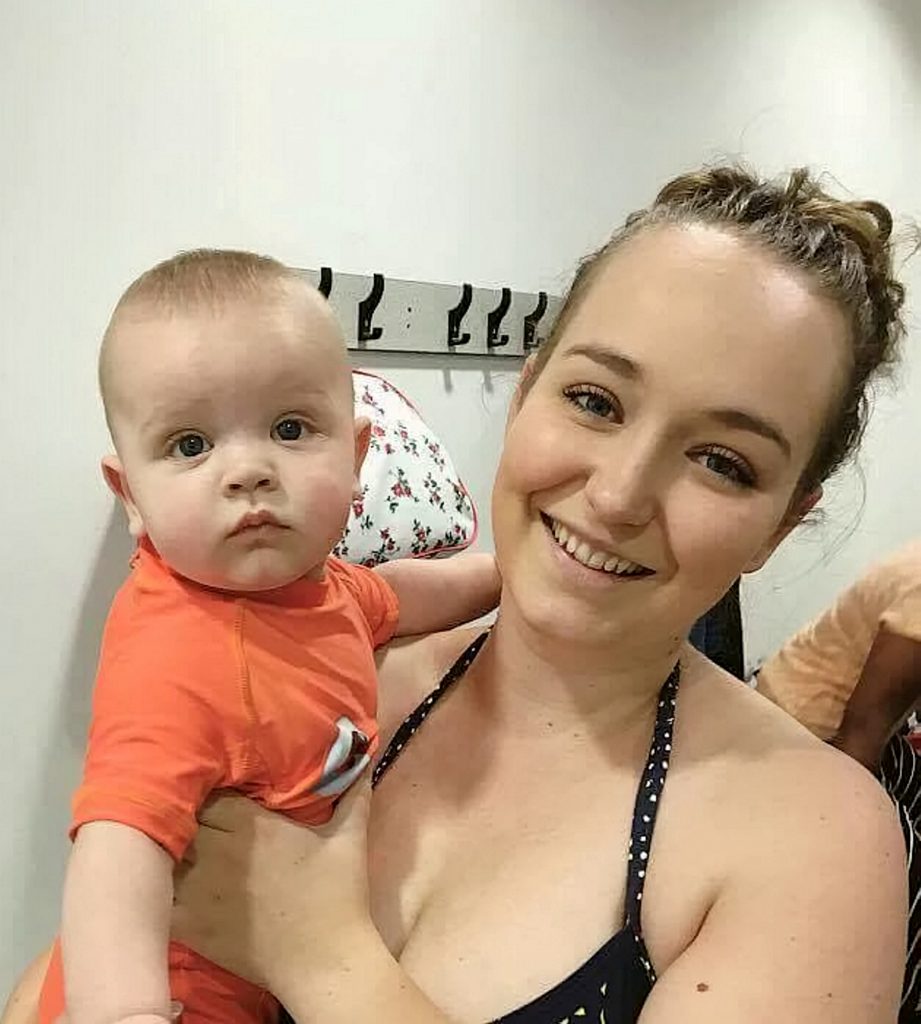 Stay-at-home mum Charlotte said: “My sister and I went in to browse and found a few things we were looking to buy. When my sister went to try things on, we politely asked that as the changing rooms weren’t busy, could I possibly use one to feed my baby Teddy.

“The woman working then said ‘no, not really’.” 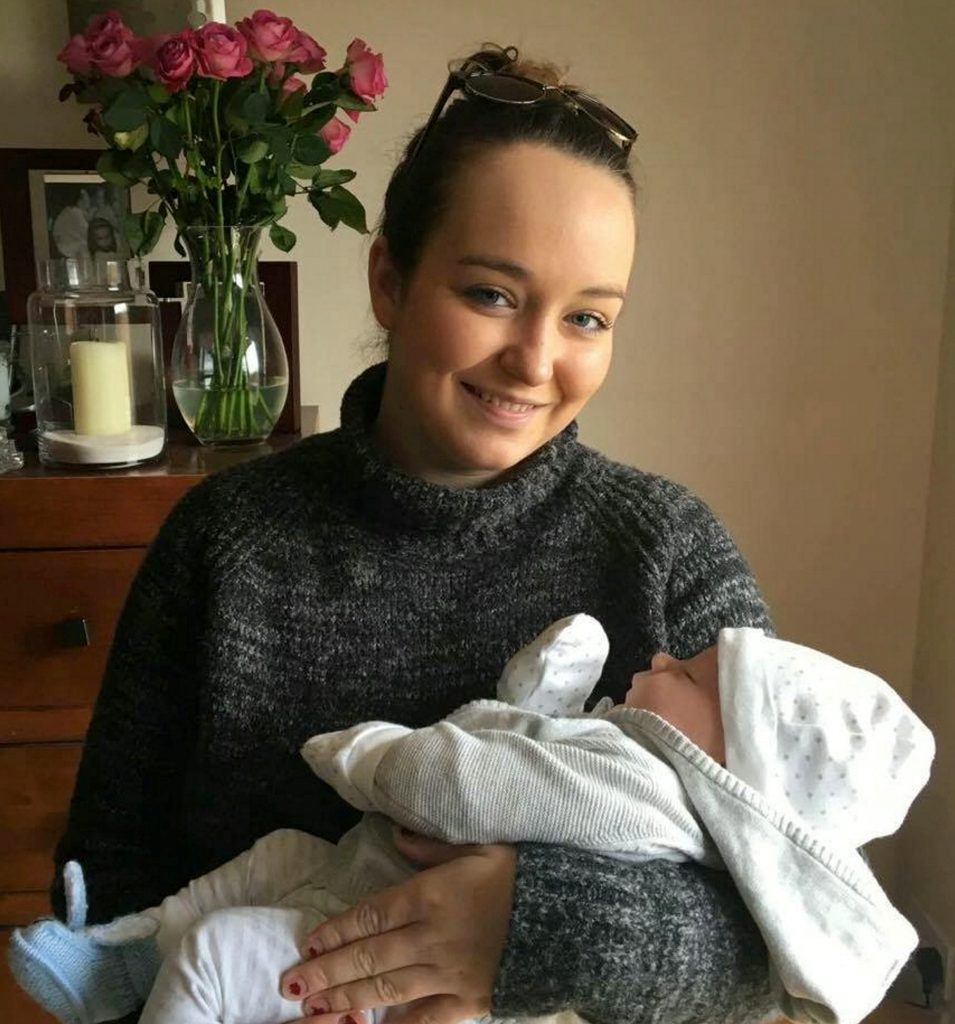 Charlotte added: “We were so shocked and asked why, and she replied saying ‘well, it’s a changing room so its not really for that, there is a Costa over the road you could use’. I explained that I was looking for somewhere a bit more private, as Teddy gets easily distracted and it can be hard to be discrete which is a personal preference of mine.

“She then said ‘well they have a toilet you could use’. At this point I was literally shaking with rage, my legs even turned to jelly because I was so angry.” 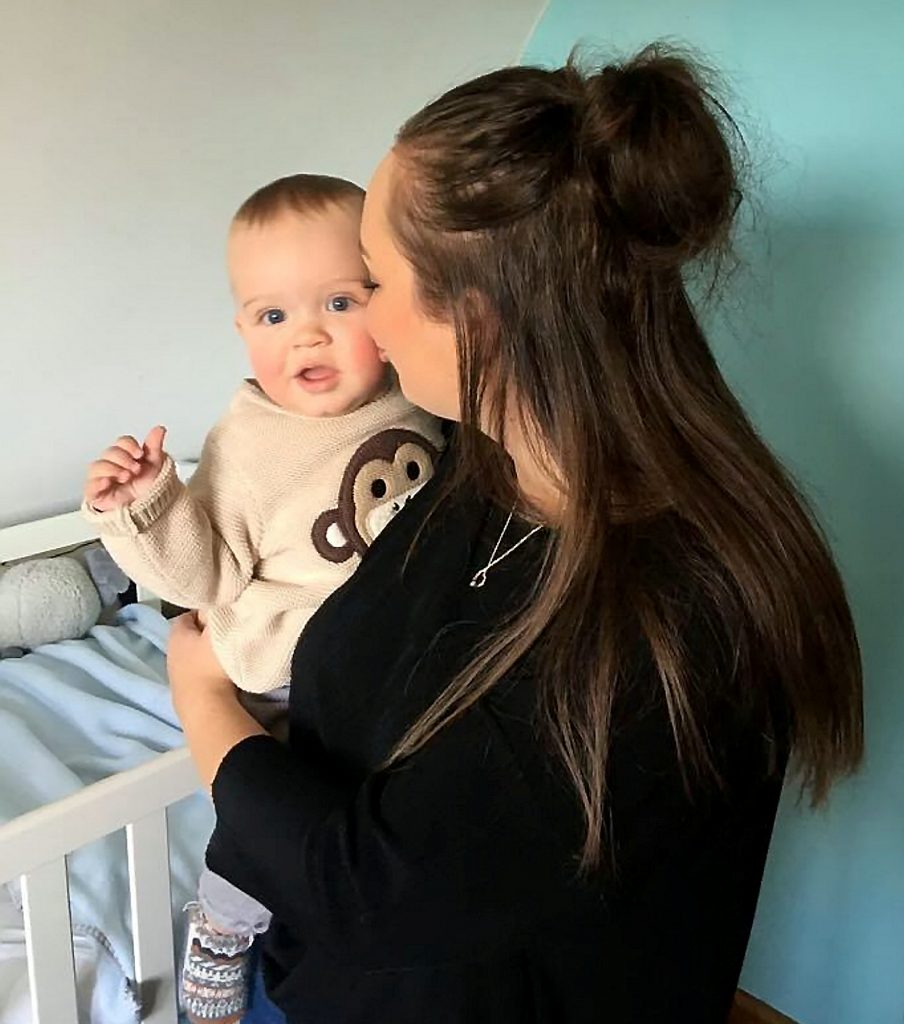 Charlotte asked to speak to the manager of the store, who agreed that what had happened was wrong and said that she would go and speak to the original member of staff. But the manager continued with her work, leaving Charlotte and sister Harriet, 18, to wait.

Charlotte, of Bournemouth, says the manager did not return to let them know what had happened, and she is unsure if the manager spoke to the member of staff. She added: “I was ridiculously angry. I have fed in many shop changing rooms before such as New Look, Topshop and TK Maxx.

“I was even more angry that I was purchasing something and therefore felt that they were completely dismissing me as a consumer. I think what angered me more was that the changing rooms were free, I would understand more if it was busy but they had rows of empty rooms.

“He’s only a baby and doesn’t understand where he can and can’t feed.” 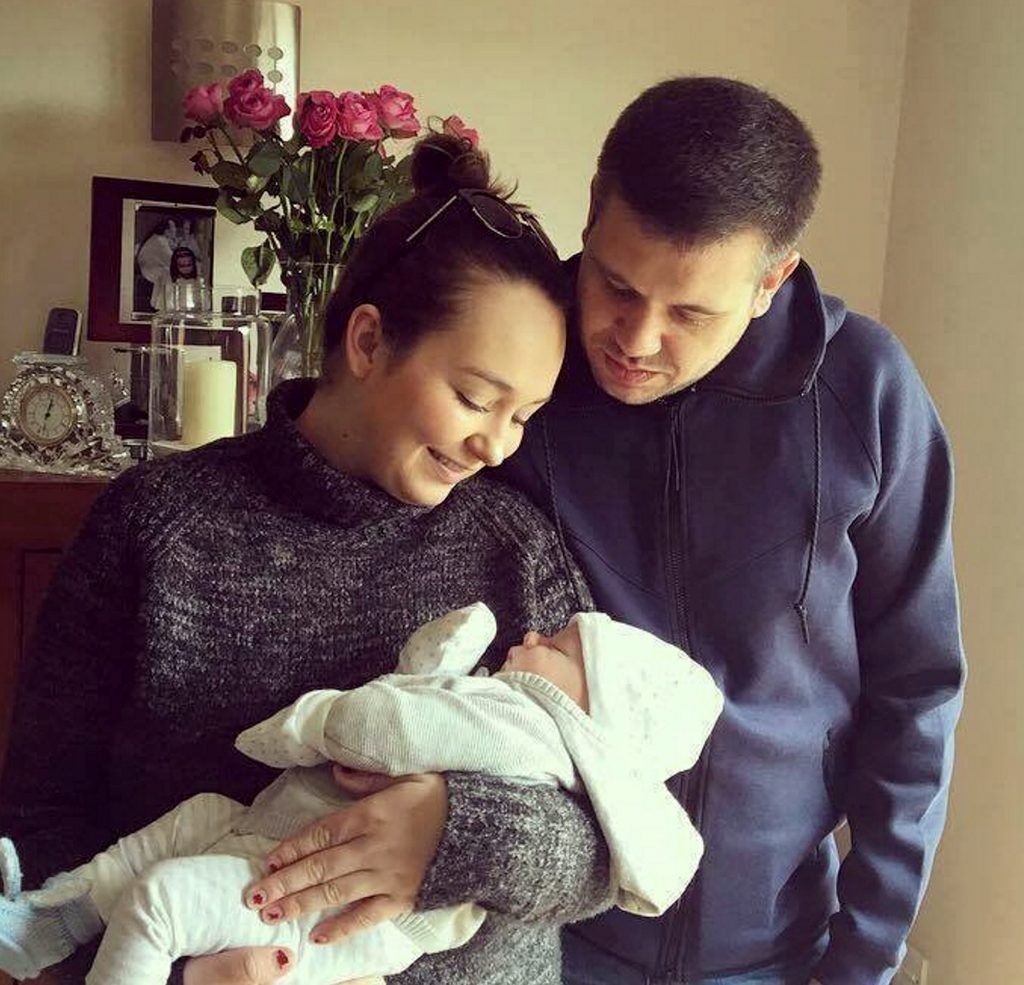