How to offend a Linguistics student

No, we aren’t fluent in every language

Linguistics is something of a rare gem of degrees, taken by most only as an elective one time by students who just think French sounds dreamy. It encompasses the best (and worst) of both humanities degrees and the social sciences, but you’re told it’s still a bit of a cop-out degree.

You, of course, know it’s not. You’re up to your eyeballs in journal articles, running on coffee, and having fever dreams about Brown and Levinson. During deadline season, you’re primed to talk shit at every judgemental English Lit student and every painfully oblivious Bsc lad who think they know more about your degree than you do about the International Phonetic Alphabet.

These are some of the things which guaranteed to grind your gears and bring out the worst in you.

‘So, you’re doing a degree on grammar?’ 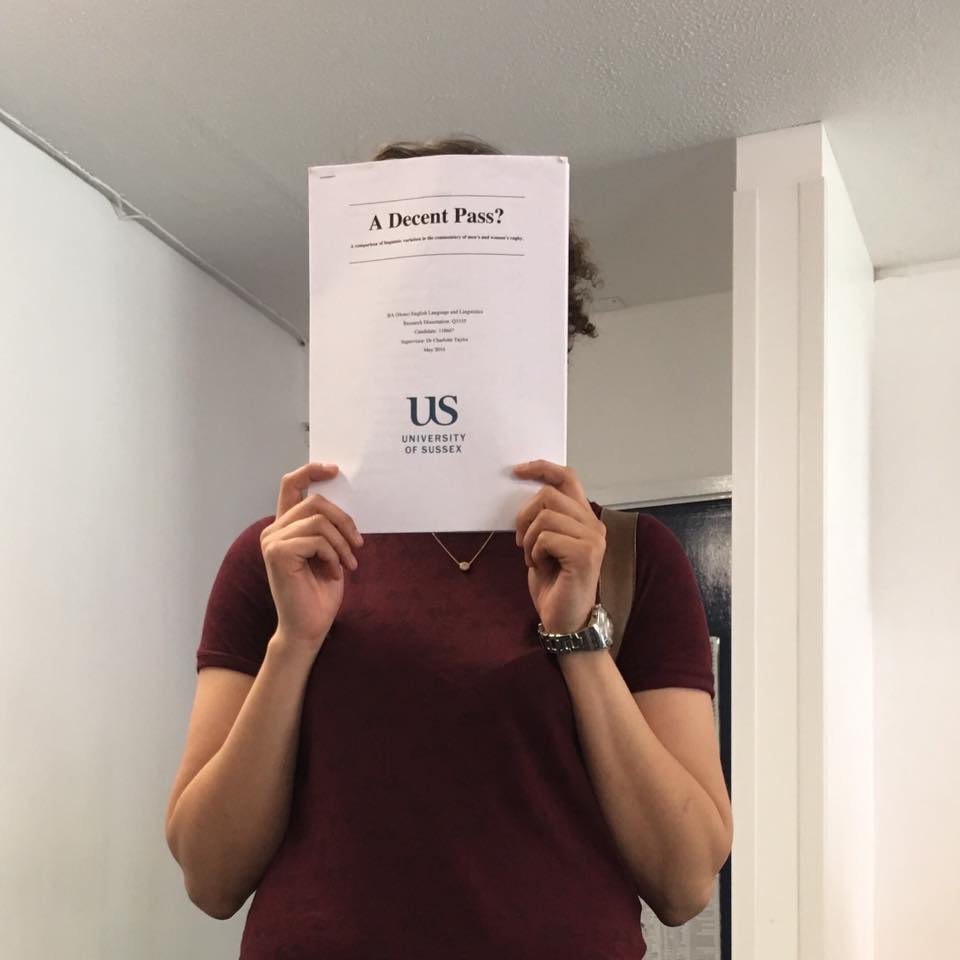 *facepalms self with dissertation*

So many people think this is what we are doing with our time, which is probably why they all think Lingustics is a wet blanket of a degree. It would be like me going up to a Law student and asking if all they dealt with was murder cases.

We had one lonesome compulsory first-year module on grammar, and one more in second year. After that, only grammar fans, which there are only ever a handful of in each year, can choose to torture themselves and do more.

‘You should know how to spell that, you did English’

We haven’t had a spelling test since Year 8, and all our essays can be run through Turnitin and spellcheckers. Give us a break.

‘I bet you’re fluent in like, EVERY language by now!’ 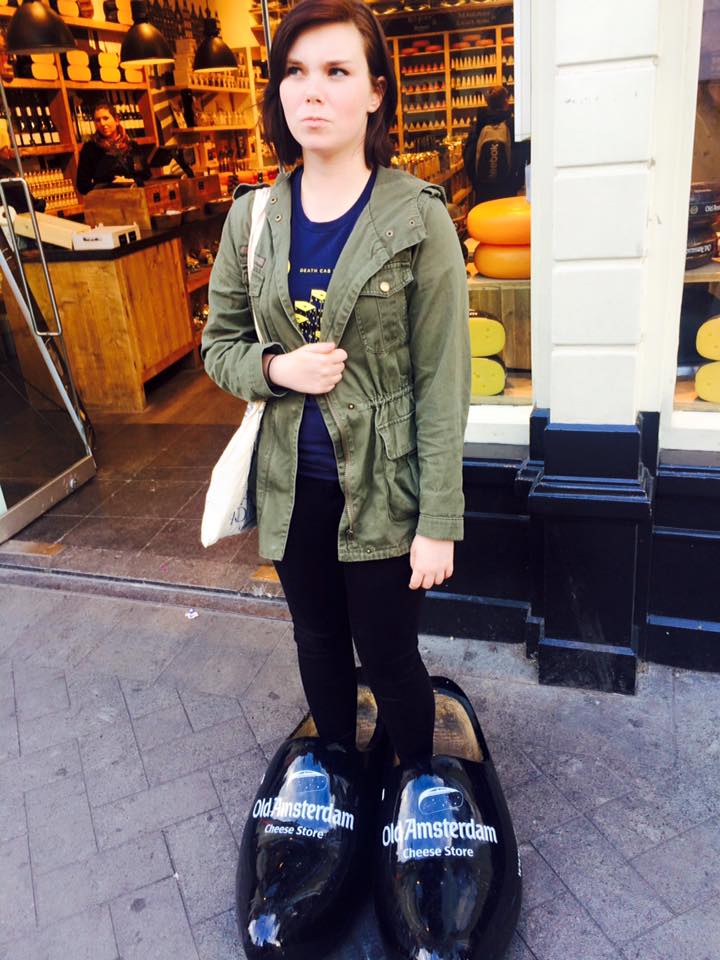 Please, show me where I said I studied Modern Languages. Also, Linguistics students may posses superhuman powers of transcription, but every language would be a stretch even for us.

You don’t have to be fluent in a language to study its grammar, although it does help make things more obvious when you’ve been staring at a sentence for 20 minutes. A surprisingly high amount of us are only fluent in one language, much to the despair of every randomer who asks us what we study.

I’ve sat up all night in the library learning that more and more linguistic studies are proving you wrong. I’m not just saying this because I’m a girl, in fact, Dale Spencer and Peter Trudgill are saying it. I’m just the middlewoman.

‘Oh yeah, I watched a speech by Chomsky on YouTube’

‘Isn’t that just a humanities subject?’

Tell that to our research degrees and all the software I’ve had to download for them. While you get to write thousands of words of waft in any old order for your dissie, ours have to have methodology and literature chapters, just like a Bsc one would. Sure, we take modules which lean a bit more towards the humanities side of things (you can’t have languages without people, after all), but tell us we’re in the same boat as liberal arts students and you’ll get a grammar reader to the face.

‘You’re never going to get a job with that degree’

Although the degree seems quite specific, it arms you with qualities that employers from most fields are looking for; writing and transcribing quickly, commitment, and the ability to exist on espressos alone for a few days at a time. Statistically, Sussex-based employment rates were higher among linguists than engineers.

While law students were fighting it out over which big firm they could sell their soul to, I watched my fellow linguists snap up grad jobs at publishers, schools, PR companies, and as paid researchers. Past years have seen train drivers, charity workers, and even rap-battlers arise from the ashes of their linguistics degrees. One professor liked one of her students so much that she employed him as her PA.

‘Must be dead easy, you don’t seem to have textbooks’

True, Linguistics professors don’t set nearly as many textbooks as law professors, or as many novels as Literature types, but that doesn’t mean we don’t have to work. Our professors will regularly set us three or four journals to read in one night, failing to mention that they’re all about 30 pages long.

Sometimes, you’ll be up at midnight labouring over annotating a massive journal piece, only to find that the study found something which could be summarised in a sentence. At one school, boys swore more than girls. Thanks mate, you could have put that on page two.

When we do get assigned textbooks, they’re usually humongous. You haven’t seen a big book until  you’ve held the first edition Pragmatics Reader, which towers over the Norton Anthology of Literature.

If you honestly thing the furthest I’m going with language analysis in my degree is “Holden Caulfield’s hat is red because his dead brother was a redhead and he’s nostalgic”, you can go sit in the corner and think about what you’ve just said. It’s no wonder people think we’re studying for Mickey Mouse degrees.

Prescriptivism is SO last century. Most linguists nowadays are more interested in what is happening and why than telling you not to do it. Relax, send me a text when I lose you in the club, all i’ll be thinking about is finding you so we can nab cheesy chips and not the fact that you just sent me garbled letters.

If nothing different ever happened in language, and we all spoke and wrote exactly the same, linguists wouldn’t have anything to study. So if anything, you’re helping us out.

‘You should have read (insert classic book here) by now!’

I’m sorry Dickens, I really am, but I don’t have time for you, I have language acquisition to revise.

‘Wow, your course is so small!’

Bigger doesn’t always equal better. You make more pals in a group of 20 than in a lecture of 300, just because everybody knows everybody. Linguists stick together, we have all seen each other poring over the International Phonetic Alphabet in public too many times to stray. 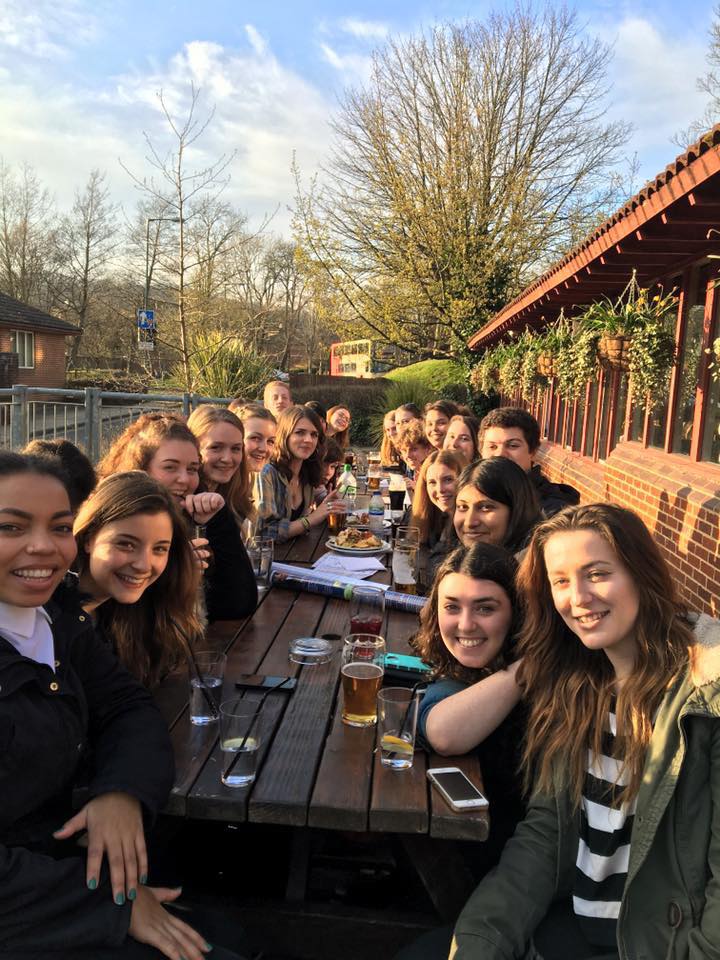 ‘Is your survey for your dissertation paid?’

Mate, we both know I have more packets of instant noodles than I do pounds to my name at this point of my degree. All you have to do click multiple choice questions for a grand total of three minutes, and I’ll do your survey in return.

‘But we all speak a language anyway’

As Homer Simpson once said: “English? Who needs that? I’m never going to England.”