MRI and EEG scans reveal the differences in electric activity, shape and size

Brain scan images demonstrating the actual difference between the brain of someone with a mental illness and a healthy brain are being shared on Facebook. Mental health issues have been belittled in the past due to a lack of “evidence” – with old-fashioned perception of depression, for example, as simply feeling sad.

MRI scans of the brain have shown the differing shapes amongst those with mental health issues compared to those without. Nicole Sweeny, a leading Psychologist, said: “MRI allows for a three dimensional look at the brain. With this scan the brain can also be seen in individual layers… It shows a precise picture of the physical shape of the brain”. EEGs measure brain activity.

Psychologists are using both to assess the actual differences between those with a healthy brain, and those suffering mental illnesses.

Depression, affecting one in three students in their lifetime, is accompanied by intense emotions of anxiety, hopelessness and negativity. 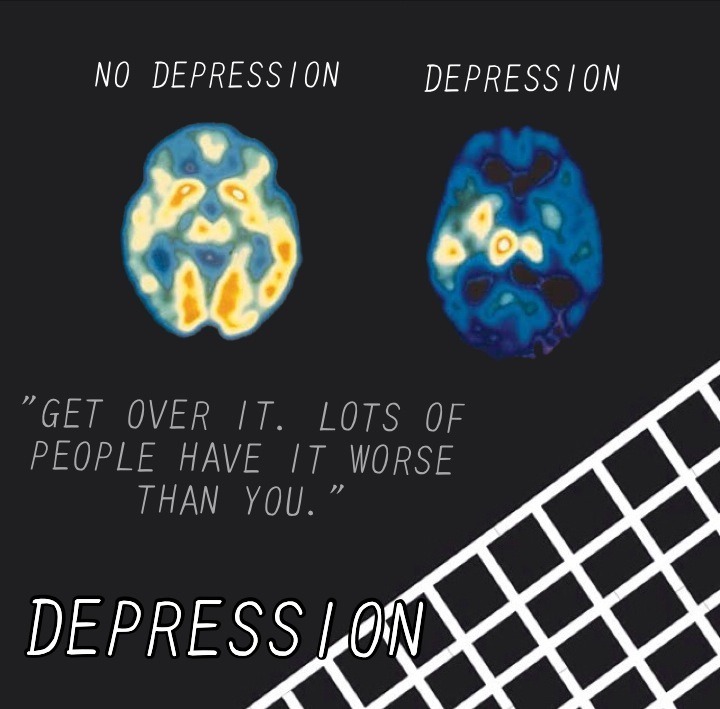 Studies have shown that there are distinct differences between the brain of someone who is depressed and someone who is not. Brain areas involved in mood, memory and decision making may change in size and function in response to depressive episodes. For example, the hippocampus is responsible for storage of events and responding to stress hormones in the blood, disorders such as depression and anxiety can cause it to shrink and weaken. Likewise with the prefrontal cortex, which is vital for emotional-regulation and decision making.

The amygdala is where your emotional memories are kept hidden away, but it becomes more active in depression and PTSD, causing it to enlarge. This will account for changes in sleep and physical activity as well as increase in hormones that your body doesn’t want or need.

Luckily there is increasing evidence that these structural brain changes can be prevented and even reversed with the correct treatment plan.

Attention deficit hyperactivity disorder (ADHD) is characterised by an overactive 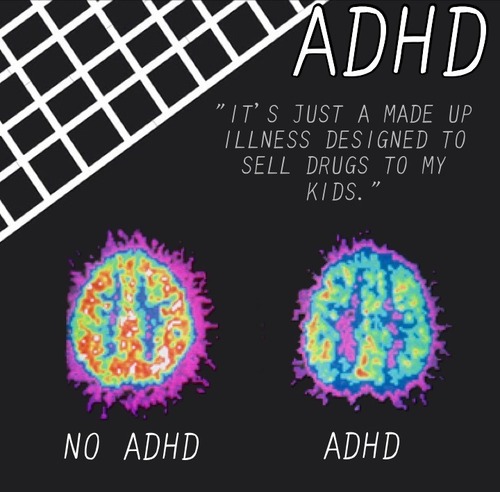 The National Institute of Mental Health has found that people with ADHD have physically smaller brains: “Studies have researched whether there are structural differences between kids with ADHD and those without the disorder. Using MRIs, one study examined children with and without ADHD over a 10-year period. They found that brain size was different between the two groups. Children with ADHD had smaller brains by about 3 percent, although it is important to point out that intelligence is not affected by brain size.”

Areas of the brain that control attention are not only smaller but also less active in children with ADHD than in children without ADHD, as shown in the MRI scan. Although the exact cause is not known, it is thought to be a combination of physical changes to the brain, genetics and chemical imbalance.

Obsessive-compulsive is a common anxiety disorder and can result in disruption to daily life, intense emotions of loneliness and shame as well as impacts on relationships and physical health. Intrusive thoughts and compulsions can take a great toll on one’s life. 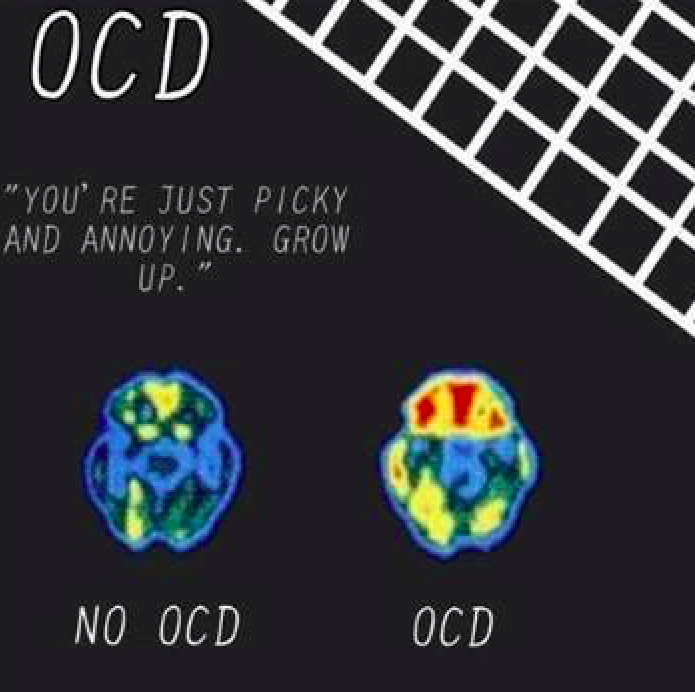 Studies suggest that there may be a problem with the way one part of the brain sends information to another part, as well as the lack of serotonin present. Serotonin is important for mood-regulation and impulse control. Neuroimaging research has shown that activity is abnormally elevated within the frontal cortex and subcortical structures. This part of the brain controls social behaviour and can account for symptoms of OCD in regards to making bad judgements and holding social concerns.

Some also believe that the development of OCD in children is linked to streptococcus infection. However, to this day it is pretty uncertain as the underlying basis for the pathophysiology of OCD is constantly changing and evolving in reflection of new evidence and studies. 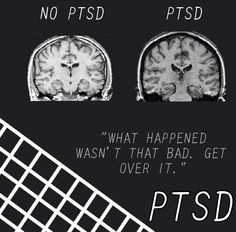 According to Dr. Bremner of the Yale Psychiatric Institute, studies have shown that victims of childhood abuse and combat veterans experience physical changes to the hippocampus, which is a vital part of the brain in learning and memory, along with the handling of stress.

He said: “While such symptoms are commonly understood to be psychological problems, some or all of them may well be related to the physical effects of extreme stress on the brain.

“The hippocampus also works closely with the medial prefrontal cortex, an area of the brain that regulates our emotional response to fear and stress. PTSD sufferers often have impairments in one or both of these brain regions. Studies of children have found that these impairments can lead to problems with learning and academic achievement.”