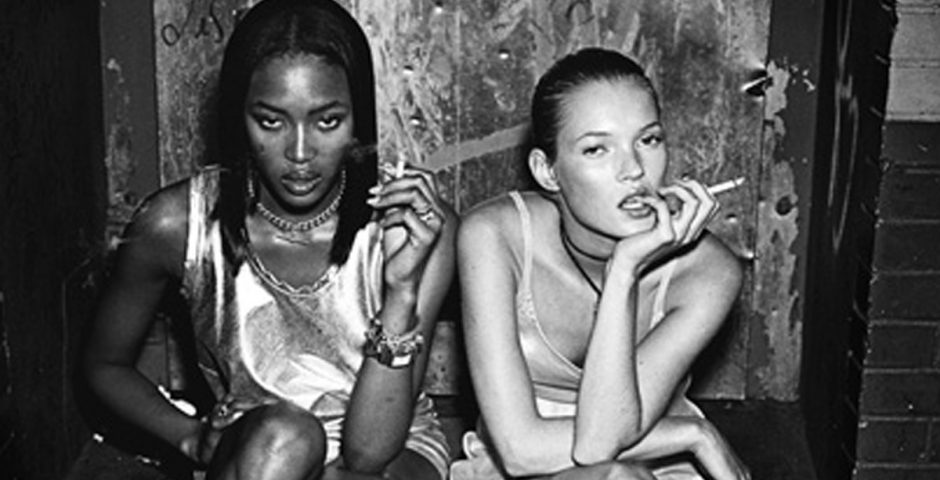 If you’re a lazy, foul-mouthed mess, things might not be as bad as they seem –  you’re probably pretty damn smart.

A study from the University of Southern Denmark revealed that people who could name the most swear words in a minute also scored higher on an IQ test.

Having an arsenal of words you would never repeat in front of your mother shows that you have a rich vocabulary and a strong command of the English language, disproving the myth that people who swear a lot do so because they don’t know any other words to use.

Scientific research has also linked people who stay up late at night with higher IQ scores. If you have nocturnal tendencies, it does seem more likely that you’ll be soaking up random information in a dark corner of Wikipedia or watching weird YouTube documentaries at 4am.

This research can be backed up by a number of famous proponents of staying up past their bedtimes: Winston Churchill, Bob Dylan, Marilyn Manson, JRR Tolkien, Stalin and John Travolta are all notable night owls. 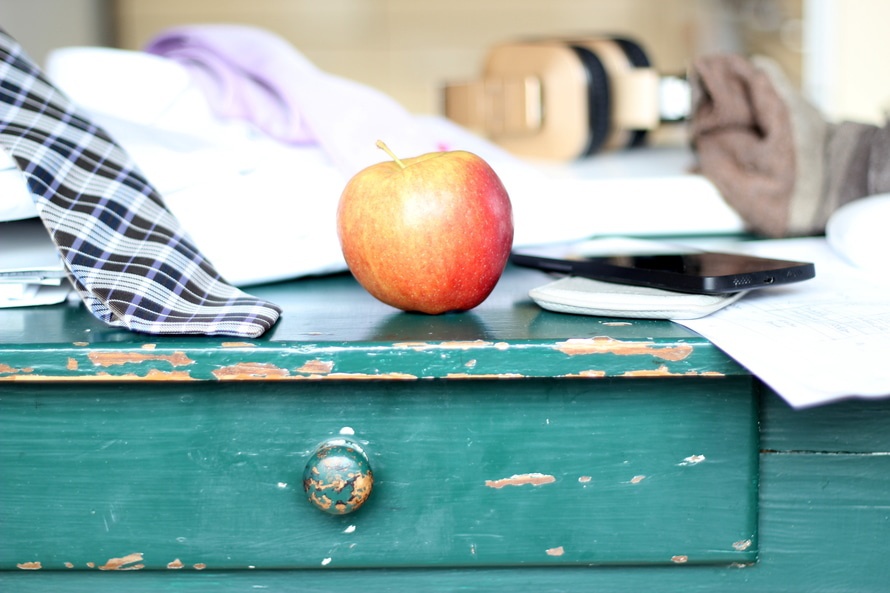 Rather than condemning your messy housemate as a useless slob, a study by the University of Minnesota also argues that the messiness of geniuses is linked to their intelligence.

Something about “a messy environment leading to a more creative workflow.” You probably don’t understand what that means if you’re a tidy person, and consequently, a bit thick. Geniuses have more important things to be doing than neatly folding their socks.

The common link between all these attributes seems to be going against conventional behaviour, and not being convinced to playing it safe and following the crowd.