She described him as a ‘manipulative and cruel man’

A senior lecturer at Sussex University who violently abused his girlfriend and left her with a black eye was allowed to carry on teaching by the uni, according to an investigation by The Independent.

Dr Lee Salter, a media and communications lecturer, has continued his employment at the university, despite having been convicted of assault by beating and causing criminal damage to belongings, at Brighton Magistrates’ Court on 13 July this year.

He met 24-year-old Allison Smith at a university induction day and went on to have a year long relationship with her. His attack on his girlfriend included punches to the face, stamping and pouring salt into her eyes.

Salter was charged on the 20th June and has to serve a 22-week jail sentence suspended for 18 months. He was ordered to complete 150 hours of unpaid work and issued a restraining order not to contact his victim. Despite having pleaded guilty in court, he has also lodged an appeal against this conviction.

Salter’s employment at the university is said to have continued, despite regulations laid out on the university’s own website which say “staff and students are subject to disciplinary procedures that, amongst other things, proscribe violent behaviour”. 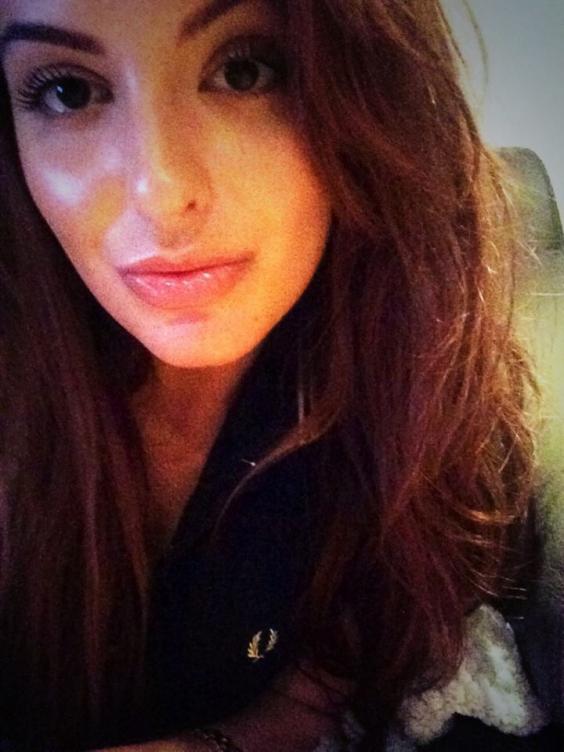 There were many complaints to the university regarding his employment, however he has allegedly been allowed to keep working there as normal, The Independent reported after having contacted the university two weeks ago. It is possible that his employment has been suspended, but Sussex University are yet to confirm this.

Speaking to The Independent, Ms Smith described the “extreme physical and emotional trauma” with her professor boyfriend, saying that the university asked them to be “discreet”.

After having contacted the university for support following the attack, she received no response and said that they displayed a “concerning lack of care for the safety and welfare of its students”.

Gail Gray, chief executive of RISE, Brighton and Hove’s specialist domestic abuse service, said: “This is not a romantic ‘Educating Rita’ scenario. This is about a man who has abused and exploited his position of power and authority to perpetrate domestic abuse.”

The university’s anti-violence policy states:  “The University will take disciplinary action in accordance with its procedures against anyone who behaves in a violent manner including, should it be necessary, the immediate exclusion of the perpetrator from the campus.

“The University may also seek injunctions to exclude the perpetrators of violence form University premises in order to protect staff and students from further violent incidents.”

Violence is defined in the same university policy document as: “Any incident in which a member of the University community is abused, threatened, subjected to overly aggressive behaviour or language or assaulted, in circumstanced arising out of the course of their employment of studies or not any damaging or hurtful effects either physical or emotional result.” 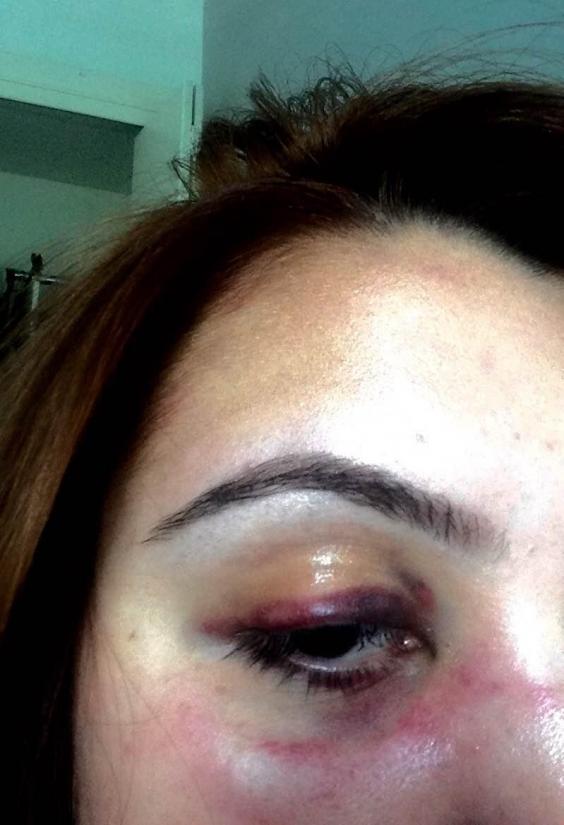 There is now concern from campaigners that the university has no regard for the safety of its students, with the NUS stating: “The message is clear: The university does not care for the welfare of our women students.”

Ms Gray, whose charity assisted Ms Smith and attended the trial on her behalf, said: “It is concerning that the university appeared to take no action to minimise his contact with students prior to his conviction.

“This is at odds with an educational establishment’s first priority which is their duty of care to their students, many of whom may be vulnerable young women and men.”

“Their actions conveyed a message to their students that domestic abuse is acceptable and that university staff will not be held accountable for their behaviour.”

It has been reported that on the night of the attack, Salter became angry when Ms Smith was trying to comfort him. He subsequently punched her in the face, stamped on her, and threw salt in her face, damaging her nose and chipping her tooth.

Ms Smith is now experiencing sever anxiety from the trauma of the accident and was unable to attend the trial, or leave the house.

She said in her victim statement: “The assault, the trial and the anxiety that has come from all of this has changed my life. It has completely put my life on hold. I feel as though he not only so freely stamped on me physically but stamped out my confidence.”

“I have graphic nightmares about what happened, I can see his foot coming down on me, salt being poured over me, and I wake up shaking and sweating. I often fear that another young woman will have to endure what I have with him and I fear that I won’t have closure for a long time. The shock of what happened; the patterns of manipulation, the disturbing physical and verbal abuse will never leave me.”

This is not Salter’s first relationship with a student, which leads to concerns that he may continue to have relations with future students given his continued post at the university. 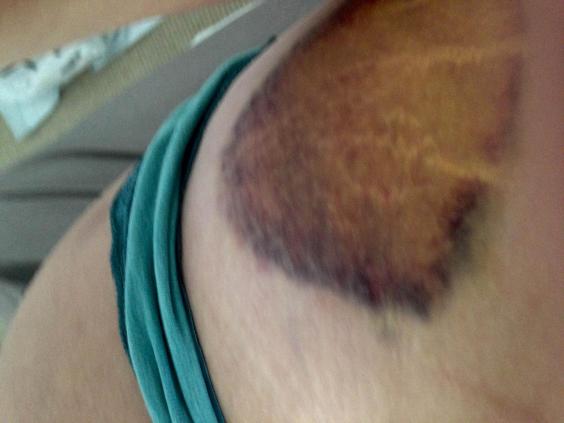 A spokeswoman for Sussex University said: “The University had been following the court case closely and our thoughts are with our former student. A senior member of the University’s management team has been in regular contact with her throughout and they continue to support her.

“The University does not tolerate violence of any kind and it is important that such matters are dealt with by the police and the courts, which takes precedence over employment procedures.  The University has established disciplinary procedures and we are responding to the courts findings, however we are unable to comment on individual employment matters.

“The welfare of our community is paramount and we encourage any student who is experiencing abuse or has concerns about a friend to contact our Student Life Centre, without delay.

“We provide a wide range of support for students including a 24 hour service delivered by a team of professional support staff and a dedicated team of counselling professionals who provide support on campus as well as referring students to a range of other national and local services.”