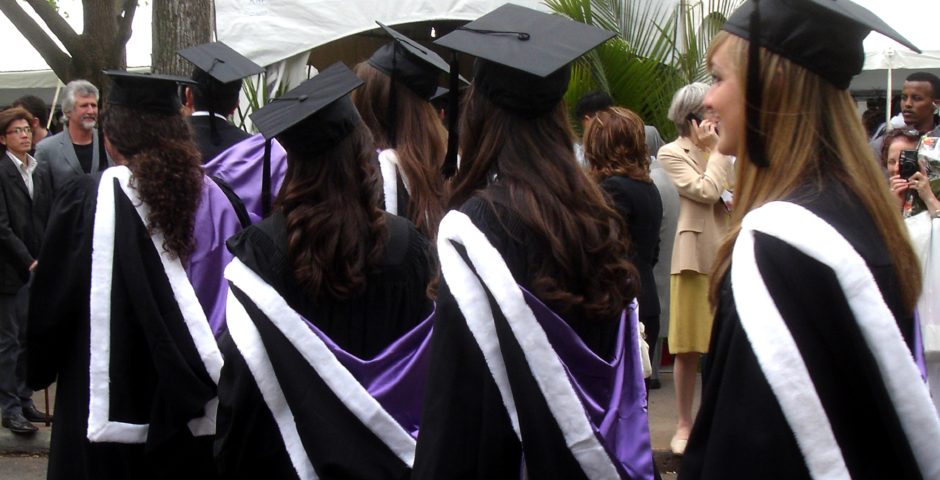 A lifetime of debt awaits

Research from the finances of the millennial generation show that more than a third of graduates actually regret attending university completely, and would have rather avoided the mountains of debt.

Students’ grants now have to be paid back and universities are raising their tuition fees from £9,000 to around £9,250 in the 2017 academic year – it is no wonder people are regretting going to uni, with half of respondents even saying they could’ve made it to where they are without going.

Insurance company Aviva published their statistics days before teenagers all over the UK find out their A level results and if they have got into their chosen university. Aviva sends out an overall didactic message that those attending university may regret it once they graduate, with the amount of debt they will have.

They revealed that 37 per cent of former students regret going to university give the amount of debt they are in. 49 per cent said they think they could have got to where they are in their lives without obtaining a university degree, most places value experience over education now.

Statistics have been condemned by universities, which referred to the National Student Survey given the highest satisfaction rate was 94 per cent at St. Andrews University and the lowest, Edinburgh University still being at 80 per cent. 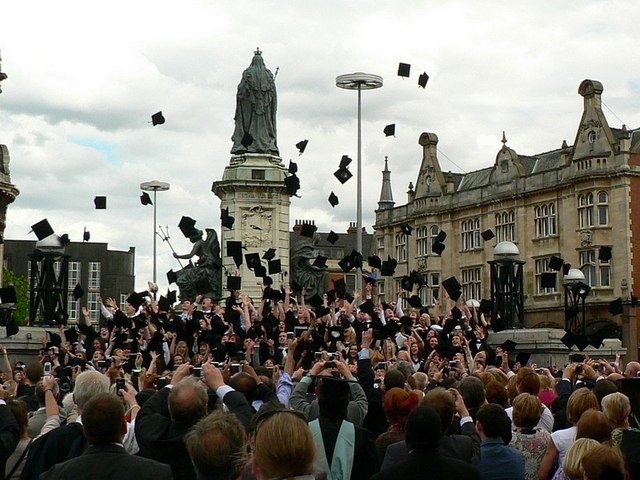 Aviva said financial problems forces graduates to question whether a university education was ever worth it. New figures say that millennials aged 18-35 estimate it will take 11-12 years to repay their student debts, who struggle with money every month.

Aviva’s statistics show that millennials have only £156 to spare at the end of each month after living costs and repaying their student loans. A third of these millennials feel they carry more financial problems than older generations.

Louise Colley of Aviva said: “The financial hangover from university has led many in this age group to question whether in hindsight they made the right decision and how much value it has brought to their current position. With relatively low disposable incomes and significant debt to tackle, millennials don’t have it easy when managing their finances.” 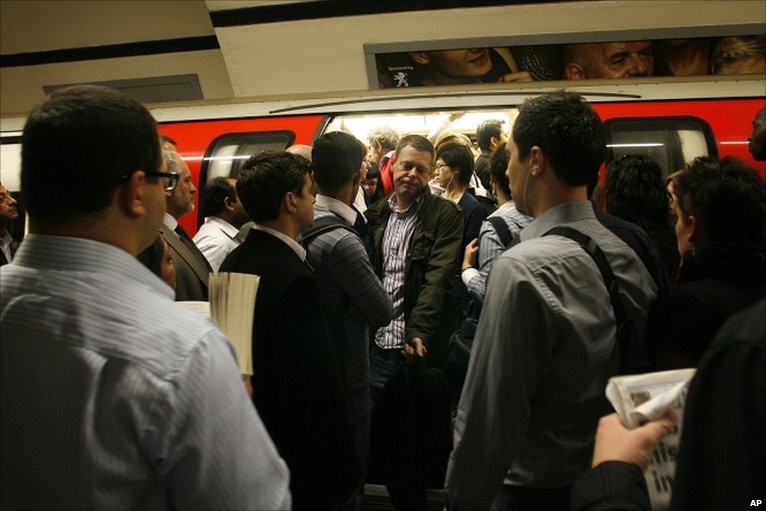 As universities condemned these statistics, Aviva revealed they were certainly not based on narrow survey data. Aviva interview more than 2,000 people aged 18-55 as part of its general family finance report. They even conducted “additional interviews among 18-35s taking the total in this age group to 1,073 for the spotlight on millennials”.

Graduates earned £9,500 more than non-graduates on average across the working age population. However, these gaps were narrower for the young population, with graduates earning £6,000 more than those who did not go to university.

The National Union of Students declined to comment on Aviva’s new statistics, but said that too many students have been unfairly condemned to a lifetime of debt.

Sorana Vieru, the NUS vice-president for higher education, said: “The £9,000 fees system is a failed experiment and has not driven up quality or sustainably funded institutions as promised.”

Sorana also said: “In just one year the government has scrapped maintenance grants, NHS bursaries, cut the disabled students’ allowance to the bone, changed loan repayment terms to make graduates pay back their loans faster and is now planning a further rise in tuition fees. We urgently need to review this unsustainable funding system which will force students into a lifetime of debt.”