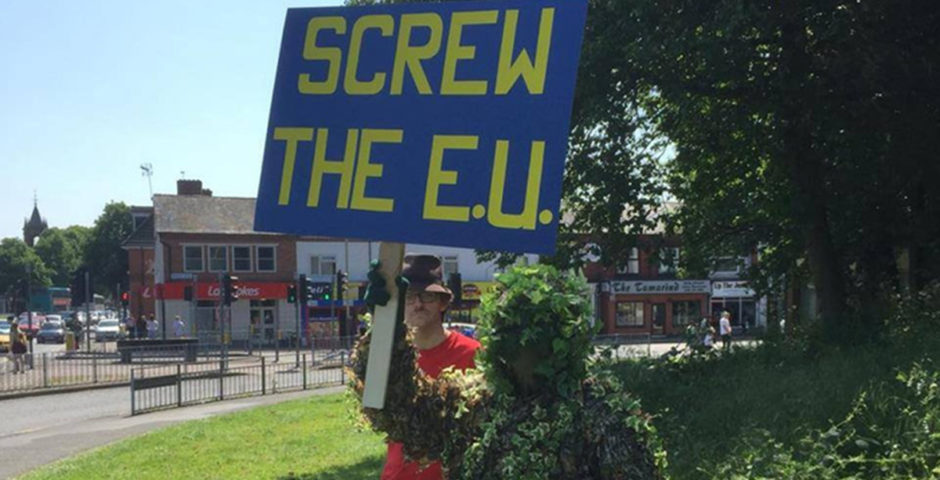 How to keep calm when talking politics, by an anger management expert

Because the Brexit chat will never end

Since June 23rd, Britain has been a nation divided. The EU referendum has torn a rift in our collective political consciousness, pitting brothers against sisters, teachers against students, mothers against sons. Very few political issues in living memory have caused such a visceral, passionate reaction from either side of the debate.

You’ve probably felt the effects of this split firsthand. From tense discussions that threaten to boil over in your politics seminar, to shouty family dinners when you get back home it feels like it’s impossible to avoid the debate that everyone has their own inane take on. With endless political arguments seemingly a given for the foreseeable future, we asked an anger management pro how to keep your shit together when you’re chatting politics.

Mike Fisher is the director of the British Association of Anger Management and has worked for the organisation since its founding. He has over 30 years experience in the field and estimates that in that time, he has worked with over 20,000 clients. He gave us his insider knowledge on how to handle it the next time your grandad says “This country’s gone to the dogs.” 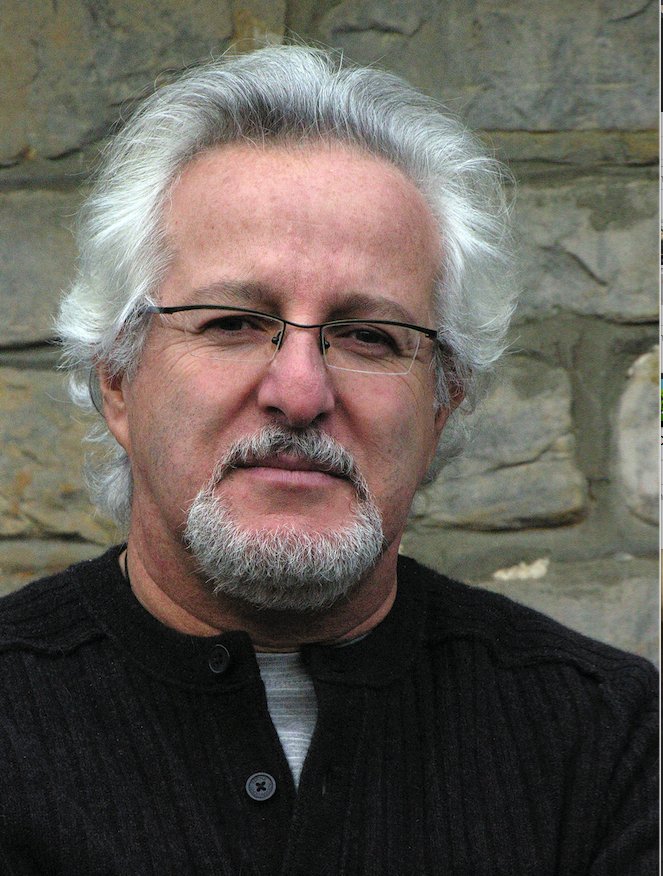 Take a look at the big picture

For Mike, it’s all about perspective. He said: “You need to get a  360 degree view on things. Take a step back and take a well rounded look at the whole situation. Whatever the debate or the issues surrounding your disagreement, it’s so important to really think about the bigger picture.” So the next time you hear someone who’s proud that they voted Leave, take a deep breath and try to see the issues in a holistic sense.

Shut up and listen

You’re in a smoking area, having a friendly chat with a friend from home, when a subtle disagreement crops into the conversation. Instead of leaving it like you know you should, the five double rum and cokes you’ve smashed have another idea. All you want to do is shout down your mate and batter them into submission, but Mike says that this is the worst thing you could do in this situation. He said: “Giving whoever is speaking the floor, let them say what they have to say and don’t interrupt.” This helps stop their frustration at constantly being cut off and keeps you in a position where you feel calm enough to not throw something at them.

If you can’t win the argument, you can always just say “Let’s agree to disagree”. It’s an easy way to keep the conversation civilised and save your dignity if you’re really backed into a corner. Valuing, or at least pretending to value, the other person’s friendship with you is a great get out of jail free card in any heated argument. Mike says: “At the end of the day, all opinions are exactly that. They’re not facts or gospels, they’re human, subjective views.”

Politics is all about the personal stories, so it can be tough sometimes to separate your feelings from the views you’re supposed to be arguing. Letting someone rile you up by making a personal attack will just end up being worse for you when you inevitably flip out. The best way to keep your shit together and make your arguments when everyone else is getting fucked off is just deciding not to take what they say personally. Mike’s view is that “you have a choice whether to make it personal, if you don’t want to get upset, you really don’t have to.”

It’s one thing to shout over your parents when they’re offering up their outdated views on gay marriage, it’s another one completely to get them to take you seriously. To actually convince someone that you’re right, you need to have the facts on your side. You can’t just read one Guardian article and expect everyone to bow down at your vast and superior knowledge. “Being informed is much more than just reading an article on Facebook, it’s about doing actual proper research so you can appear to know what you’re on about. Keeping informed lets you stay coolheaded and keeps the discussion from getting heated and out of control.

“It doesn’t benefit anyone if it turns into a slugfest.” 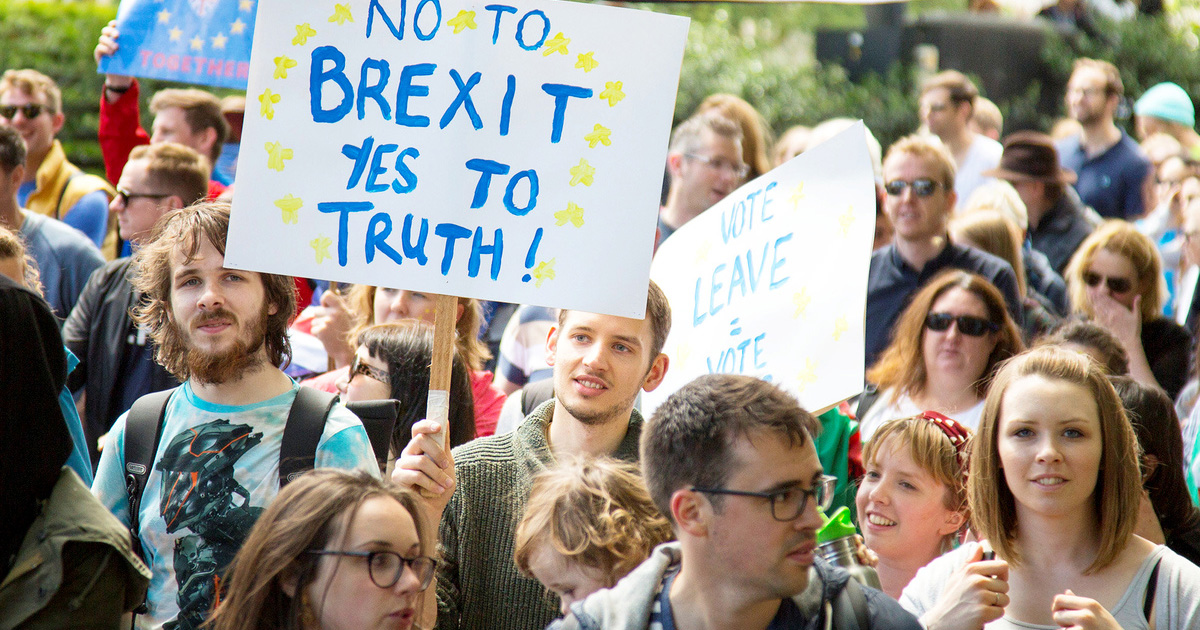 Stay away from black and white language

For Mike, one of the biggest sins you can commit when arguing politics with someone, is to use language that puts people in boxes. Working with terms like “right and wrong”, “good and bad”  boxes the other person into a corner, making them much more likely to lash out spitefully against you. If you keep your language as neutral as you can, you can stay in control of the situation much easier.