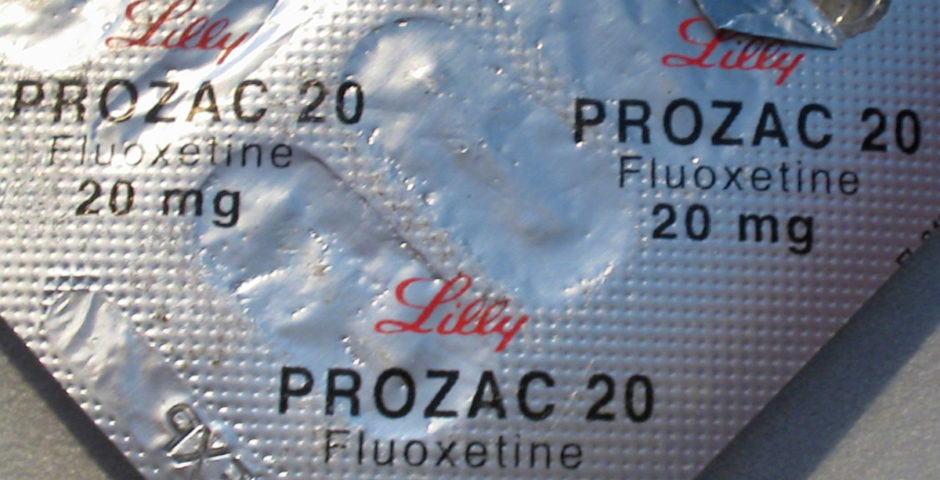 I took them for over two years

Before I begin I want to note that the experience with any form of medication is completely unique to every individual. Some people say it makes them worse, others can’t live without it. But this is what it was like for me – before it, during, and after.

I was on antidepressants for over two years, and for me it was like a safety net. Although it didn’t necessarily make me happier, it made the low days bearable. It felt liberating to know that I was no longer a danger to myself. It also made my moods a lot more rational, I wouldn’t get so worked up over nothing which in turn made my relationships with others much more positive. 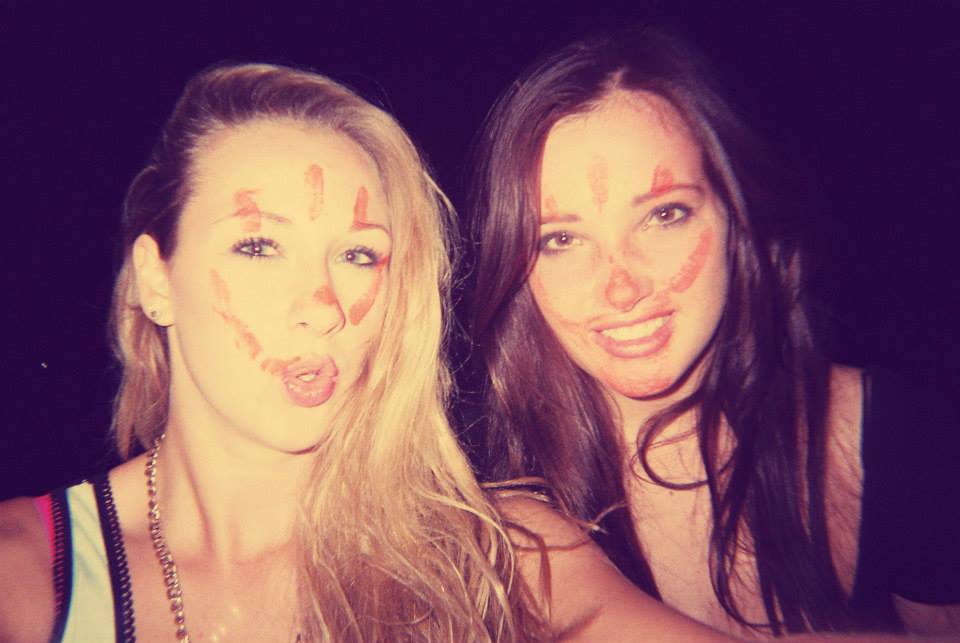 One negative effect I did find was that I put on weight and I felt numb a lot of the time, I no longer found myself getting really excited over things. The weight isn’t a common side effect of antidepressants but I did discover some posts online linking weight gain to the combination of antidepressant and birth control pills I was on. At first I assumed it was the pill that was causing it so I tried so many different ones. It wasn’t until I went to a reflexologist that she told me what was really going on with my body.

It was a hard decision for me to come off antidepressants. I remembered what life was like it without them and I was scared. I was scared for me but also those around me, I had no idea what kind of thing would happen. But for me it was time, I didn’t want to be on them for a long time, I didn’t want there to be any long term effects. Besides, exams were done, I was at uni and I’d made a great support network for myself.

For the first couple weeks I didn’t really notice what was going on with my moods, the only thing I did know was I felt a lot more sensitive. However, I had always enjoyed my sensitive side, despite it bringing a lot of anxiety it also brought a lot more joy, I found more and more I was crying at things that made me happy as well as the things that made me sad. Another thing that I noticed was that I had lost over a stone in just two weeks without changing my lifestyle. 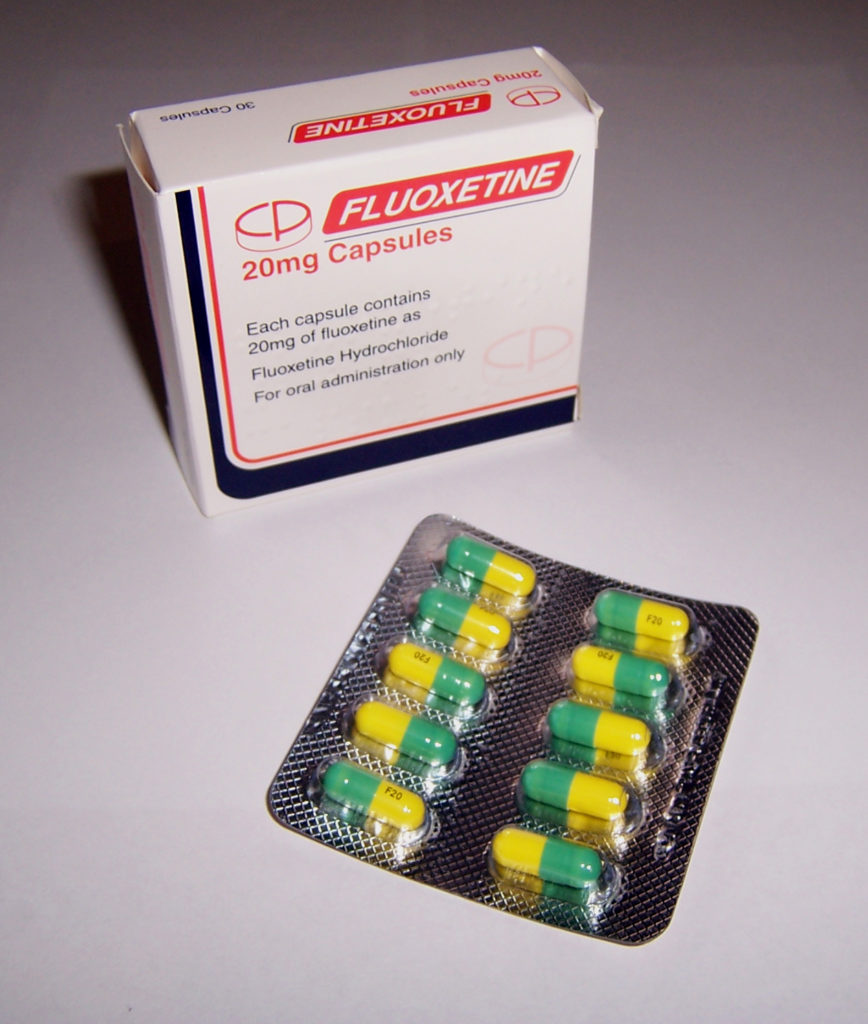 The more weeks that passed the more I wasn’t feeling great. I found the anxiety aspect of the illness was a lot harder to control and that if I had a bad day it would not stop, it would continue until I fell asleep. That was tough. Previously I had struggled with body dysmorphia and I found it had started to creep back into my psyche, and I had slipped back into old habits. Despite me continually losing weight I felt bigger than ever. It seemed like everything which happened I viewed from a negative perspective.

The thing is when you come off medication that has had such an effect on your life you essentially have the power to alter your personality. When I was trying to explain it to my boyfriend I tried to use the UK leaving the EU as an example (sad I know). I said that when we left the EU there was a mixed response, some said life before being a part of it was better, but at the end of the day no one had experienced life after leaving the EU. This was the same with me, I had experienced life before medication and life during it but I had never experienced life after it.

The hardest part for me was that throughout the whole process of coming off antidepressants I didn’t feel like I was being the best person that I could be, I constantly felt (and still feel, sometimes) like I’m a worse girlfriend, a worse friend, a worse daughter and a worse sister. Nowadays I’m slowly getting used to life off the medication and it’s not as bad as I had imagined – but I still struggle. I guess now though I can understand when I’m being rational or when I’m being irrational with my moods – and sometimes it helps to know that I’ve made it through it all before.