York has been named the UK’S most culturally vibrant city

Are we surprised? Fibbers alone is full of energy.

York has been ranked the most culturally vibrant city according to a new index published by the European Commission.

The ranking has placed York ahead of Edinburgh, Glasgow and even London for its cultural venues, participation and attractiveness. 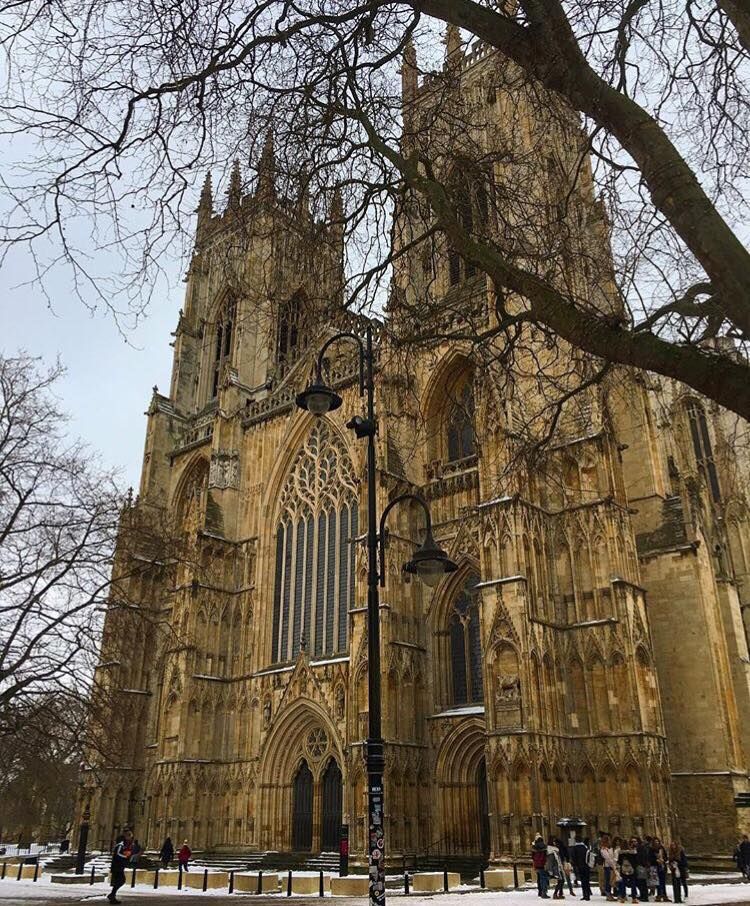 I mean…c'mon look at it!

The ranking was based from the second edition of the Cultural and Creative Cities Monitor, which uses 29 indicators to help policy makers identify the strengths and opportunities of the 190 European cities.

The main area cities' were assessed in included 'cultural vibrancy', which looked at cultural and creative potential within the city. The 'creative economy', meaning how much a city's creative sectors contribute to its economy. Finally, cities' were evaluated for their commitment to stimulate cultural engagement and attract creative talent.

Praise for York flooded in on the Facebook post announcing its win. Adam Yusoff described York as a "lovely place".

Reyahn King, the CEO of York Museums Trust and the chair of York Cultural Leaders Group, told Art Professional that the city's high ranking for cultural vibrancy was public recognition of the fact that York combines its heritage with "cutting-edge contemporary creativity".

King said York's cultural and heritage organisations are now working together to develop a "cultural strategy for the city", which aims to transform its cultural infrastructure and heritage assets by 2025. The key areas the strategy aims to focus on is: place making, culture and well-being, young people, and talent development and retention.

This is not the first time York has been recognised for it's cultural strengths: in 2014, York became the first UK city to be designated as a UNESCO Creative City of Media Arts. The award enabled York to create new exchanges with other leading creative cities across the world and develop opportunities for its researchers on an international scale.

Starting with a transition week

They were told: ‘Stay in your room for one minute, this will allow non-isolating individuals to exit’

The ban includes pubs and restaurants

He was jailed for rape last September after pleading guilty

Delivery costs have been reduced by £3

Events are ticket only

1,000 students are now self-isolating at University of York

There are now 144 positive cases at the university

It’s a jump of 51 since Friday

The York Tab are looking for new writers and we want you!

No experience is needed, just some good ideas

Which Hamilton Song is your college at York?

Please, anything but ‘Cabinet Battle’

Students who break Covid-19 rules will risk expulsion from York

The university will take disciplinary actions

Two places up from last year

York is now the 16th best university in the UK

Remaining as a UK top 20 uni

All the new societies you can join at York this year!

Yes, we finally have a TikTok soc!