More famous than I’ll ever be

The students of UOY have had their say and given us a lovely star studded cast of BNOCs for you to choose from. The pressure is on and the stakes are incredibly high this year, so which BNOC will you choose to make it through to the Final? BNOCs, reveal yourself! 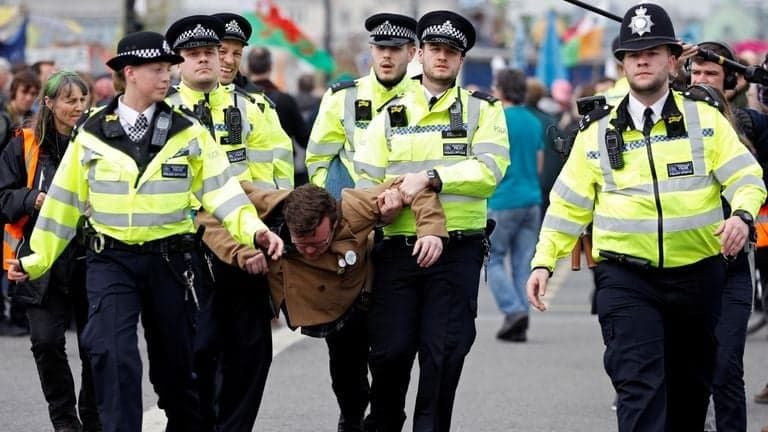 Mark has certainly made a big name for himself through being the David Attenborough of UOY (aka a YUSU Environment and Ethics Officer). He's got a rebellious streak, and is no stranger to being dragged away from climate change protests by the police. Friends know him for being wholesome and inspiring, acting for the greater good rather than the fame. Mark, we salute you. 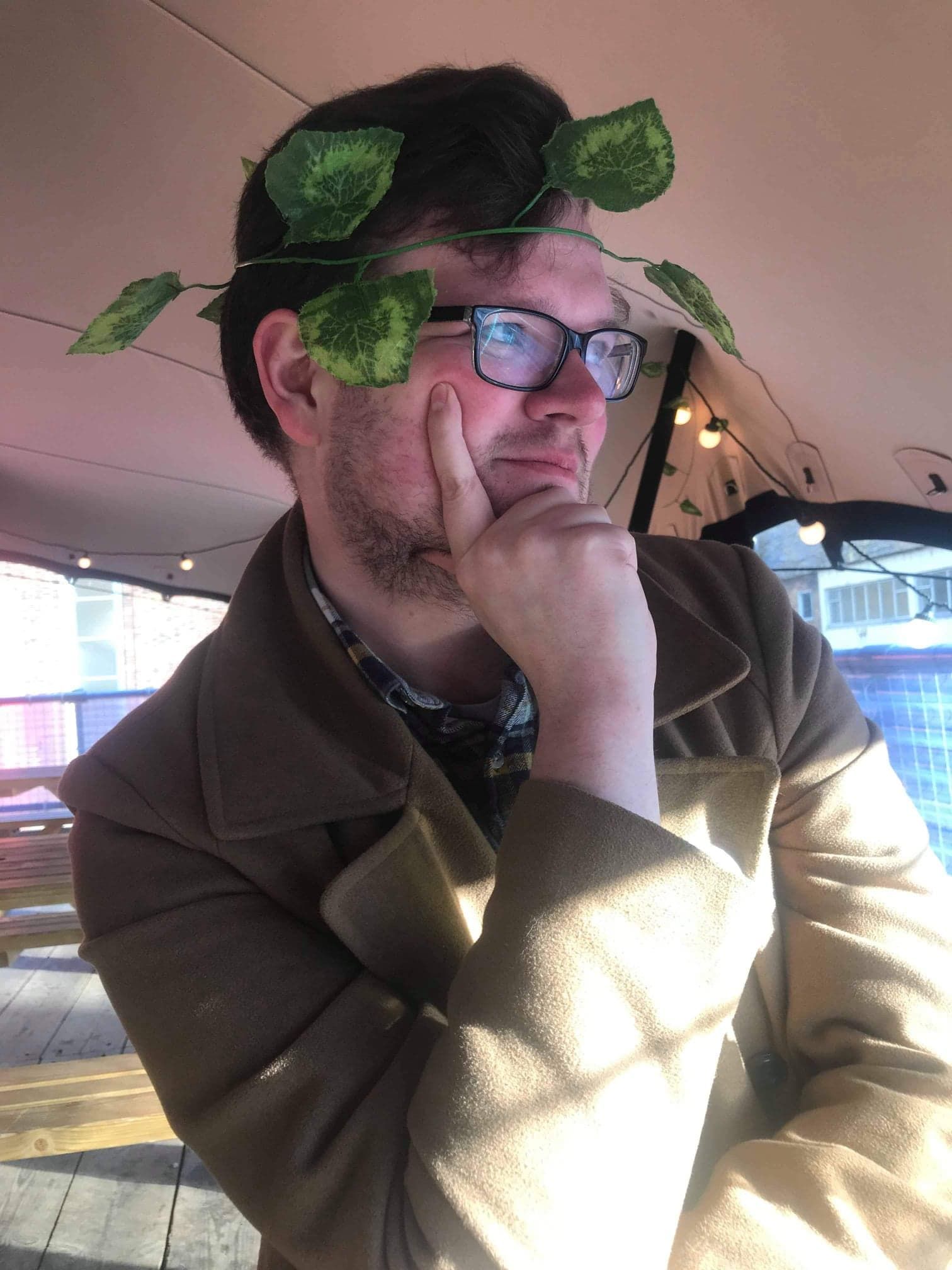 at one with nature

Ever the eco warrior, Mark tells fans to "Google Murray Bookchin" and that he can't believe he actually made it into The Tab without having to organise a protest this time round. 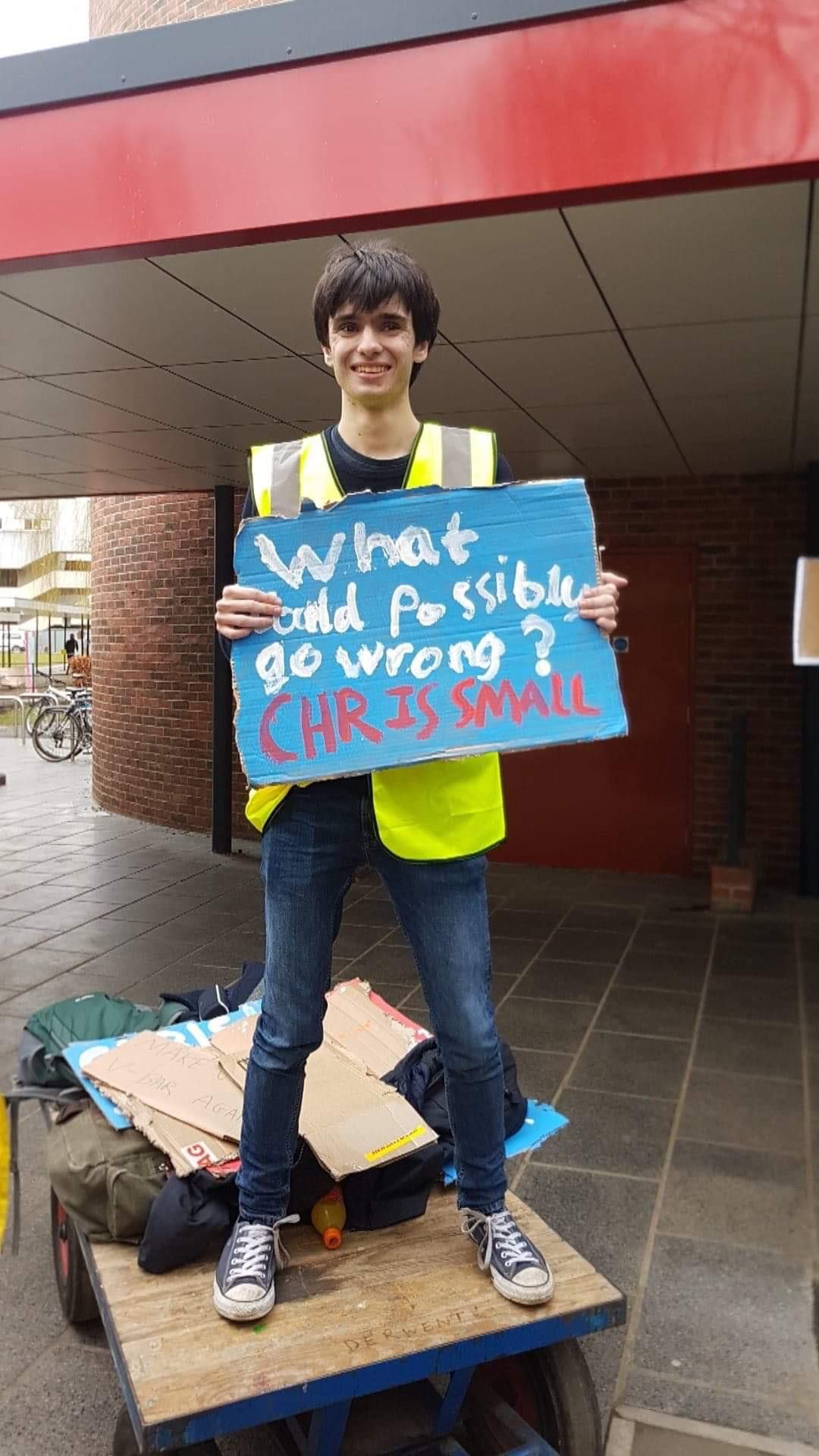 He may be a small man, but he certainly has big ideas. Chris is no stranger to UOY students, as his comedy is renowned around campus. The great emblem of the phrase 'size does not matter', Chris knows how to really put himself out there and his confidence is amazing. 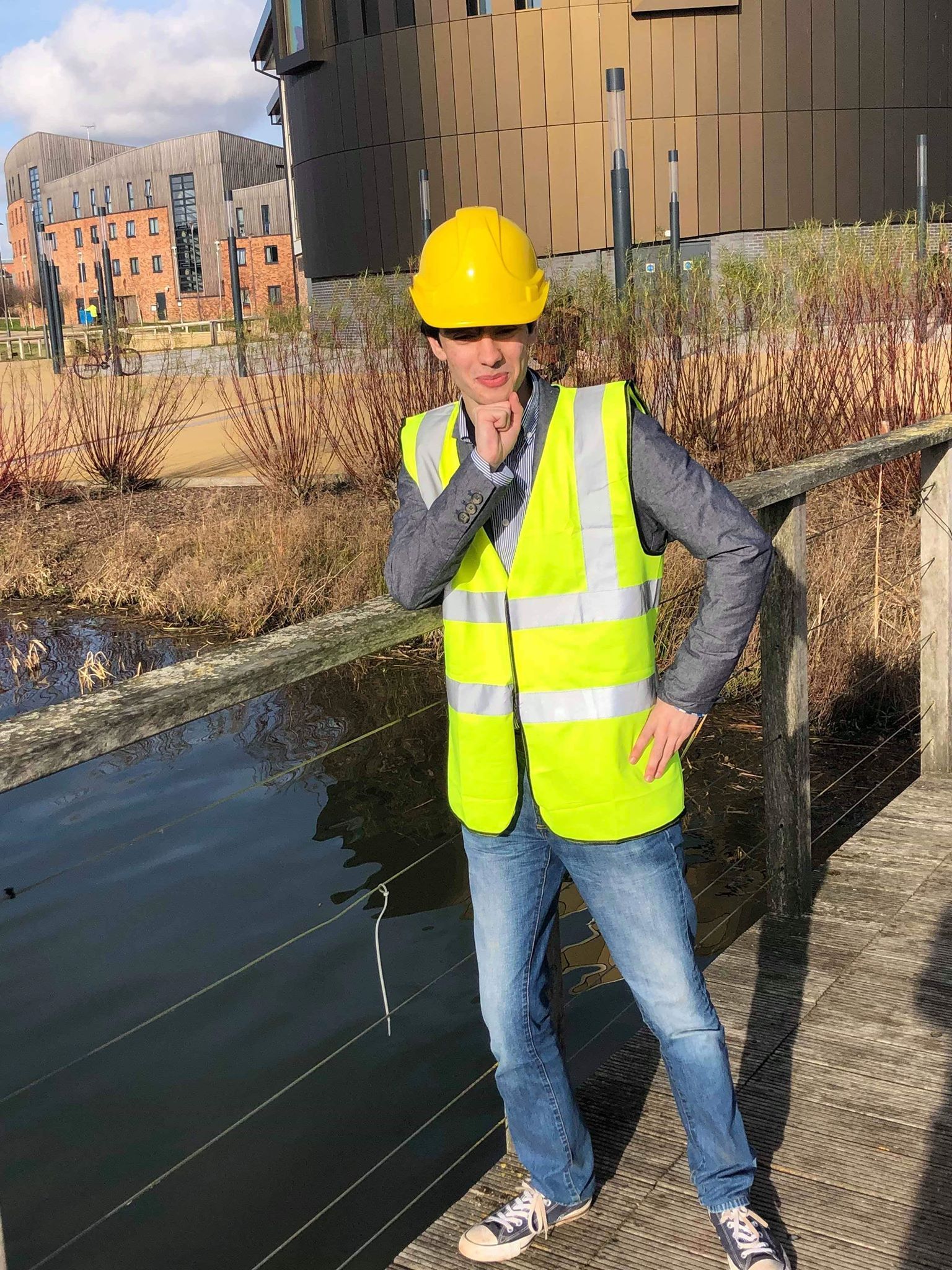 such a poser x

Chris, you may have come second in the race for YUSU Presidency, but this is a competition we will certainly back you to win. 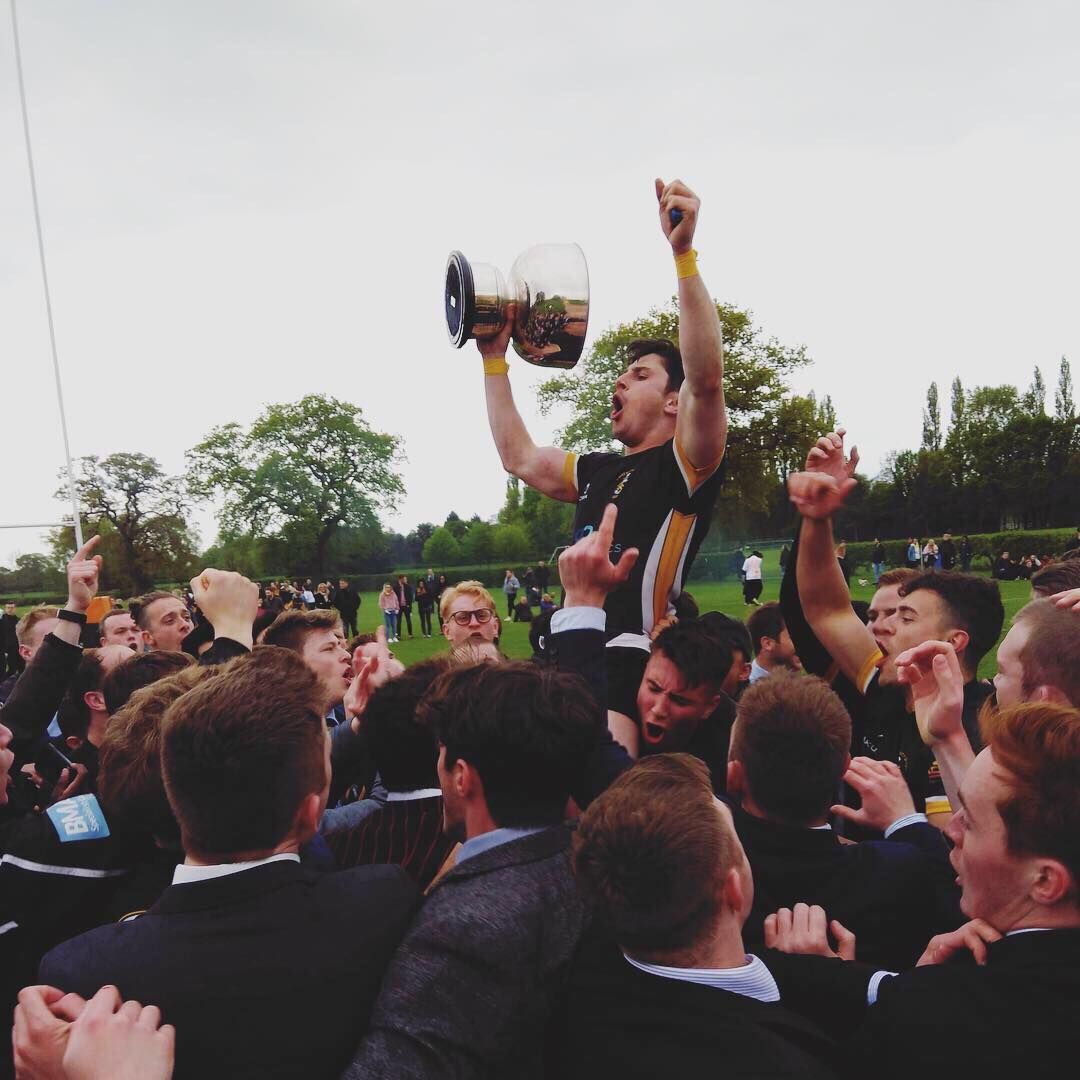 Known as the man who eats, sleeps, and breathes rugby. He's the captain of UOY Rugby, and boy do the girls fawn over him on YorKrush. He averages about 5 YorKrushes a week, and its no wonder as he also works as security for on campus events, and who doesn't love a man in uniform? When enlightened of his nomination, Nathaniel commented that it's "about time". 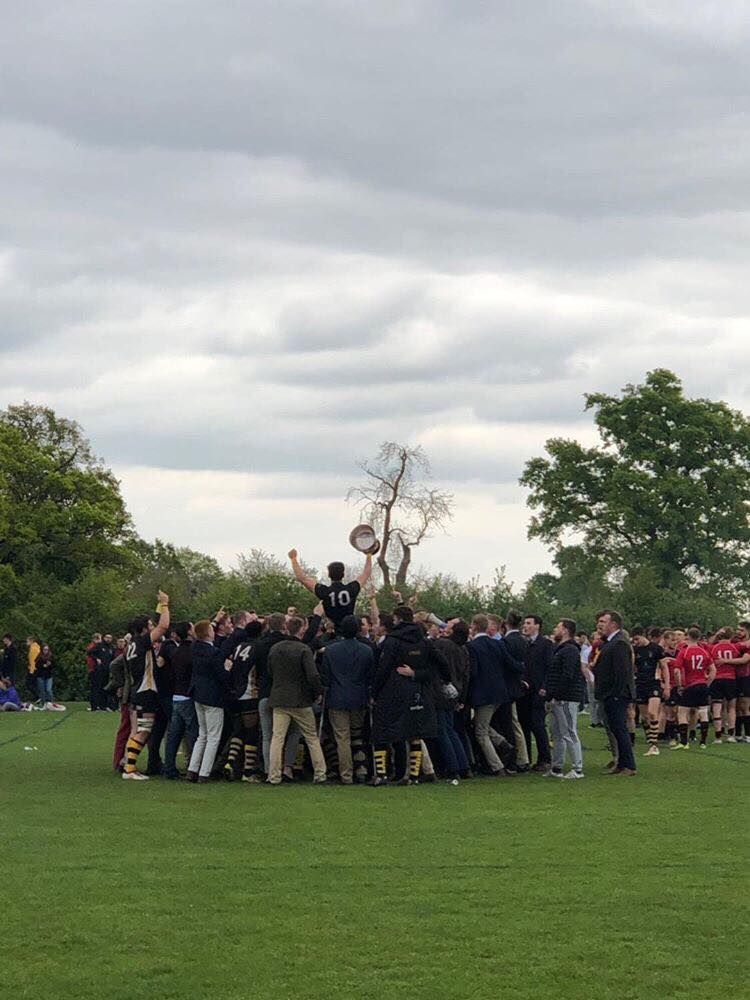 Nathaniel led UOY Rugby to victory at Roses 2019 in a match that will forever go down in UOY history, but can he win your vote for York's Biggest BNOC? 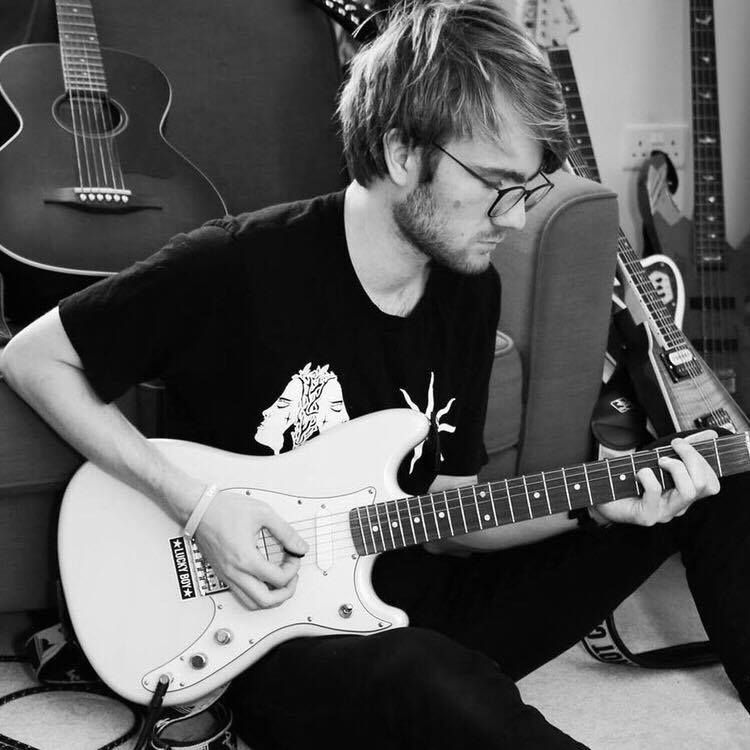 If we're talking about the musically talented, then Tom's name will definitely come up. He single handedly organises every Vanbrugh music event, and the college love him for it. He's known for being exceptionally sweet and a friendly face to everyone he meets. If it's to do with music and it's in Vanbrugh, our Tom's behind it. 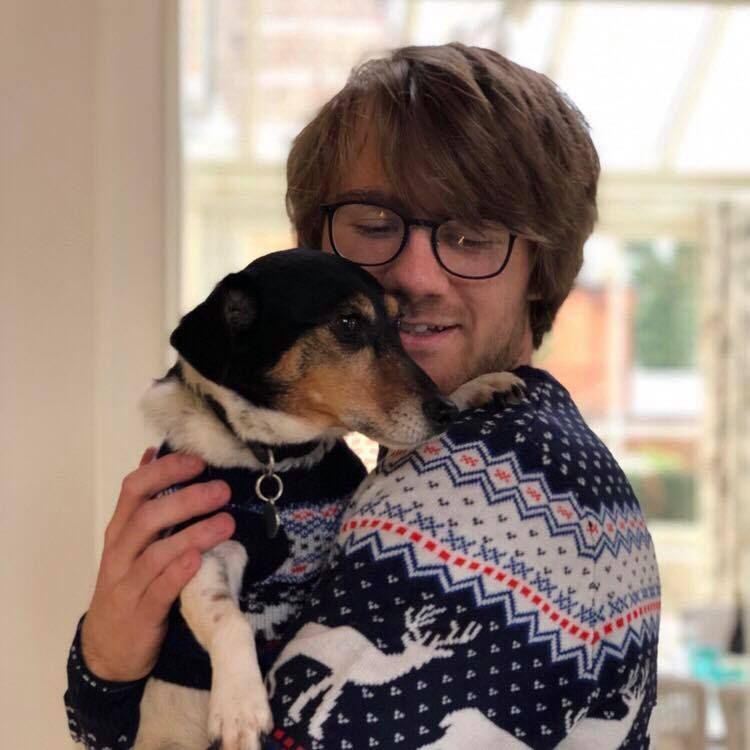 Tom and his dog have matching Christmas jumpers I'm CRYING

If Vanbrugh were to have a poster boy, it would be Tom. 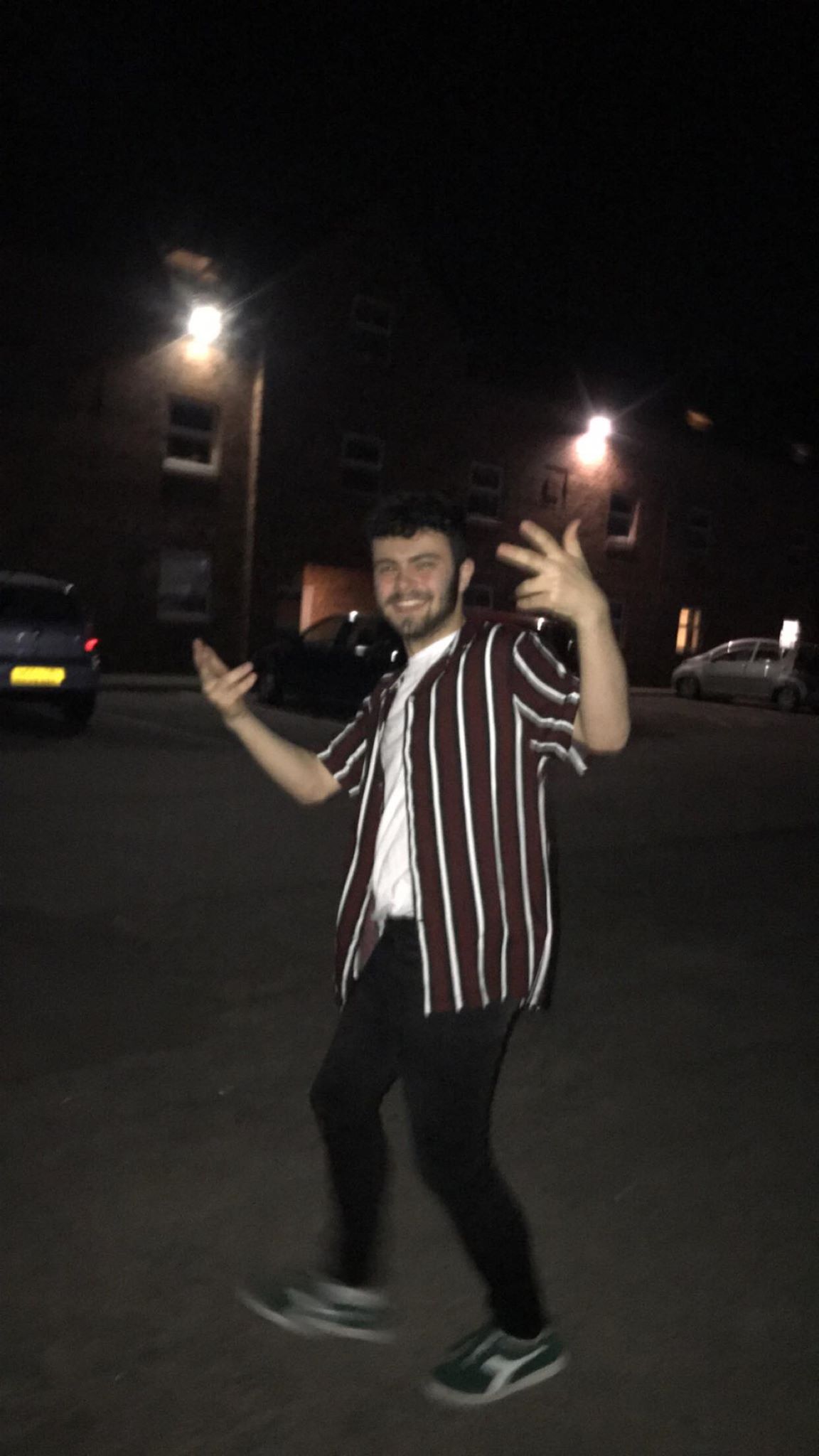 Probably the most disliked person in all of Kuda for hating his job there so much that he actively recommended better bars to customers. Luckily, everyone who doesn't work at Kuda loves him and he's rarely without friends. He's been described as the heart and soul of UOY's Politics Society, and you really aren't a Politics student at UOY if you haven't heard of our Goldie. 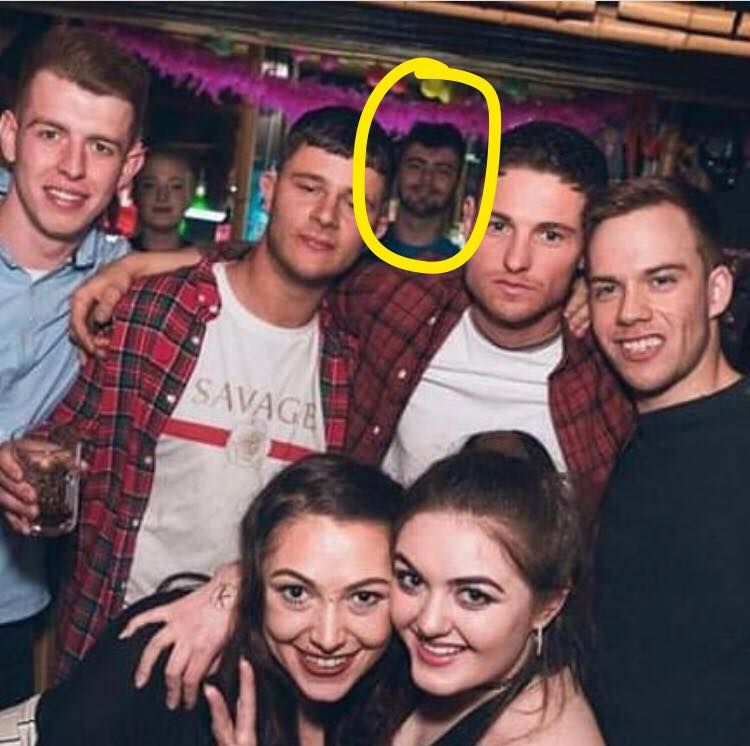 Despite being banned from Kuda, James is still a regular on nights out and can often be spotted photobombing in pictures.

It's time to decide who from these five are the queen bees and who are just the wannabes, so get voting in the Google Form below to crown York's royalty! See you tomorrow for Heat Two x