The JCR has been turned into a makeup studio

The hotly anticipated Marvel movie Doctor Strange is being filmed at Exeter College this week.

The new Marvel movie is set to be released in the UK on 28th October, 2016. The film will star Benedict Cumberbatch, famous for roles in The Imitation Game, 12 Years A Slave, The Hobbit trilogy and the BBC drama Sherlock, as the lead actor for Doctor Strange. He will film alongside actors as prominent as Rachel McAdams, Tilda Swinton, Chiwetel Ejiofor and Mads Mikkelsen. 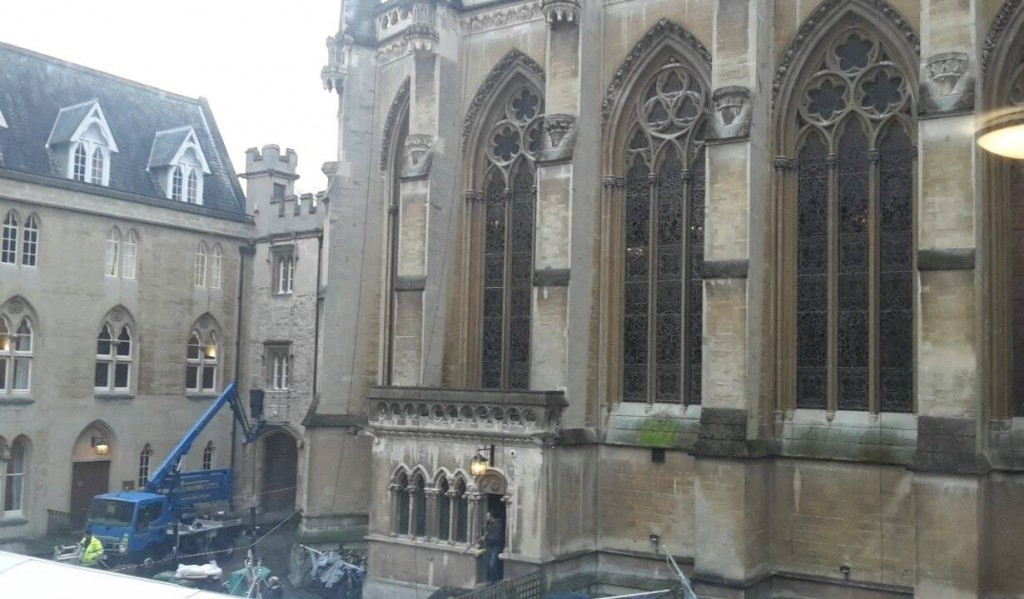 Rudimentary rigging in preparation for filming later this week

A college porter said: “The college is closed to visitors until Friday because there’s a huge film company here and they don’t want to be seen. It’s all very hush-hush. It’s Marvel. Doctor Strange, I think. Benedict Cumberbatch is coming tomorrow I think.” 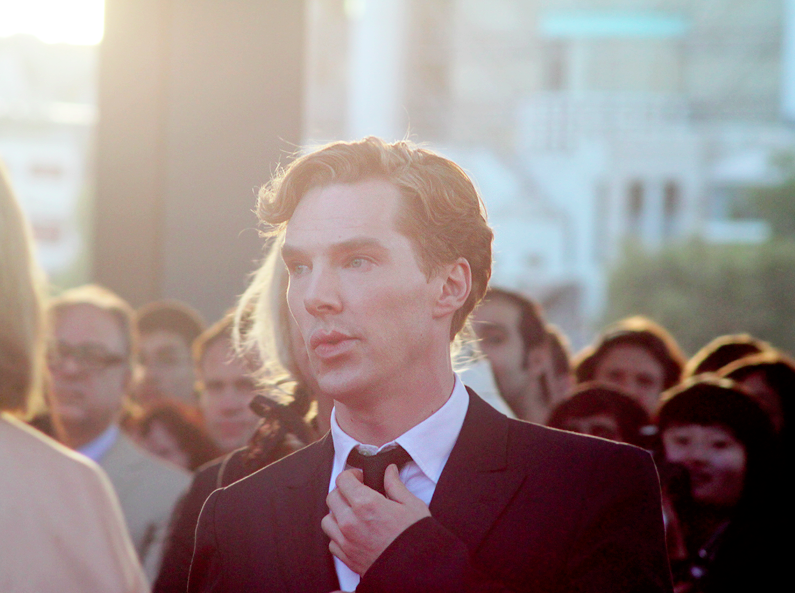 Bex Iles, a fresher at Exeter, said: “I’ve heard that it’s apparently a Marvel film- Doctor Strange with Benedict Cumberbatch starring. There’s security everywhere so we can’t get in anywhere.” 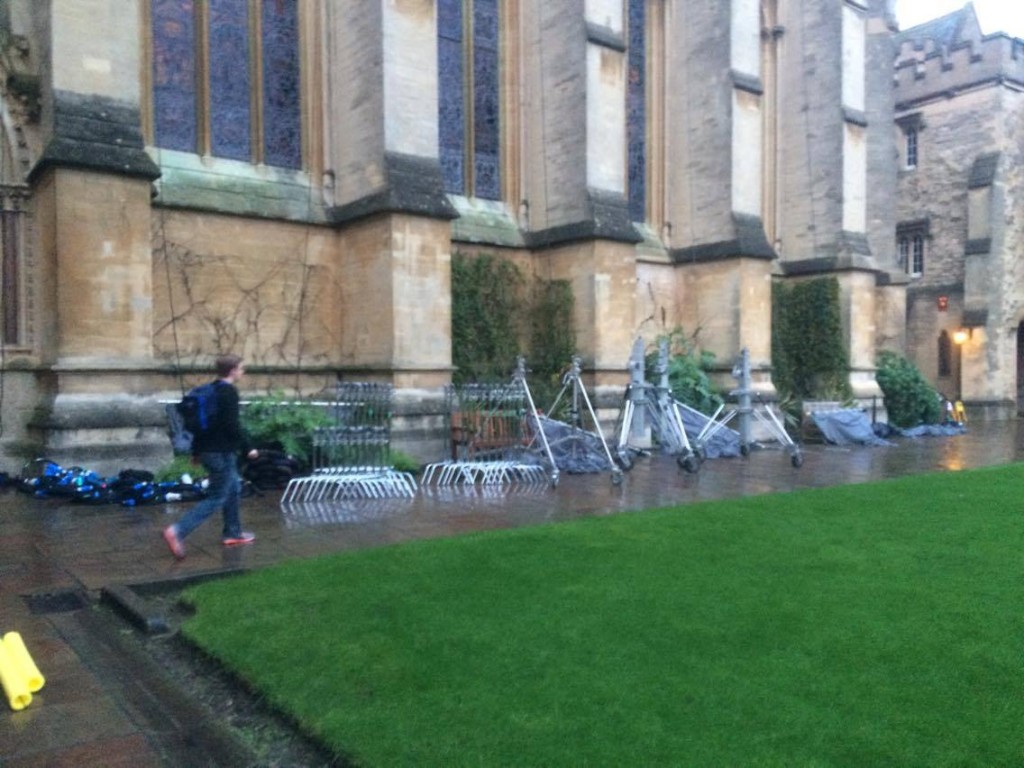 Beth Sadler, a finalist at the college, also told The Tab: “People are definitely filming this week and there’s loads of stuff around, but they haven’t actually told us what it is. College is being deliberately vague about it, I think. I’m yet to see anyone famous.

“All I know at the moment is that they are filming until Wednesday. The college emailed us saying that we have a filming company using college in 0th week and that the JCR will be closed. It looks like they are using the inside of the chapel and I have a view of the refreshment tent. I saw them today and got all excited but right now they’re literally just moving planks around.” 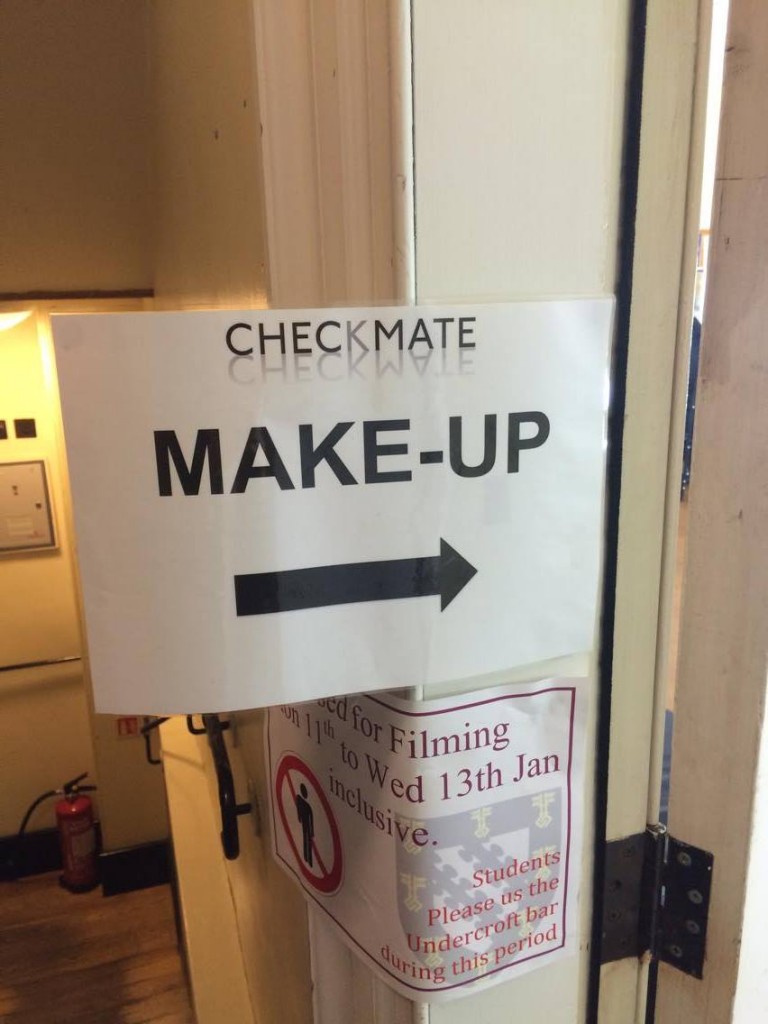 Exeter College JCR has been transformed into the Make-Up area 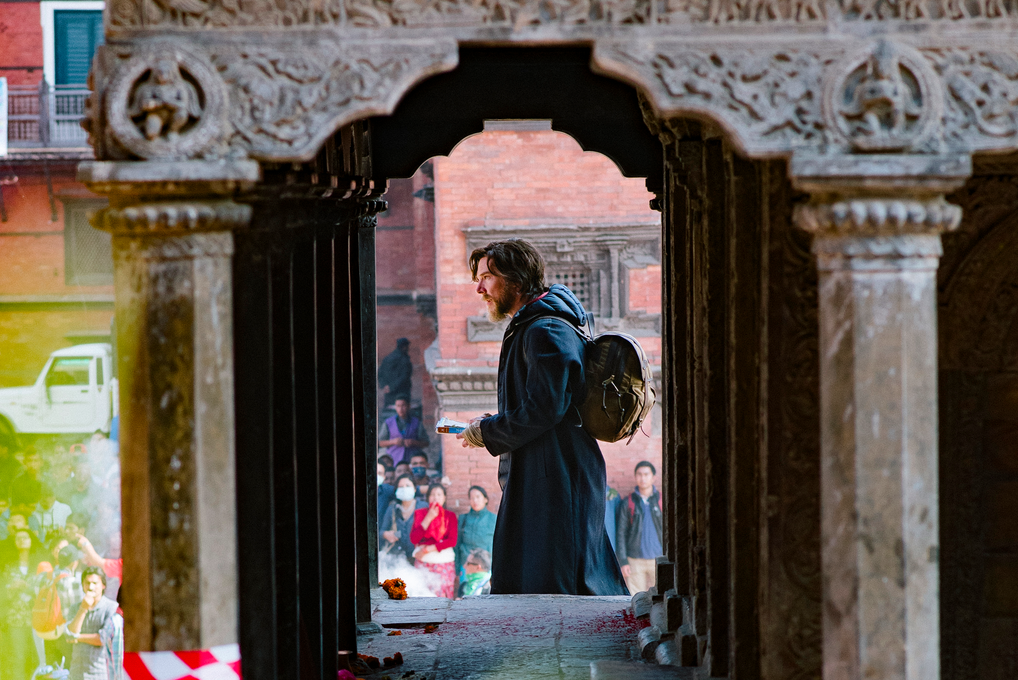 Cumberbatch on set for Doctor Strange in Nepal