And the winners are……

All of the UCLU and ULU officers

We all dropped the soap!

It’s been hard to go a week lately without a student politician getting banged up. From Dan Cooper trying to protect students from ‘racial profiling,’ to Beth Sutton getting her coat grabbed by the cops and Michael Chessum’s ‘unlawful’ detainment, it’s been a hell of a term for our officers. Let’s hope they decide to spend next term chilling out and kissing babies or something.

2. The Inaugural Kanye West ‘Bound 2’ Award for Most Innovative Use of Video: 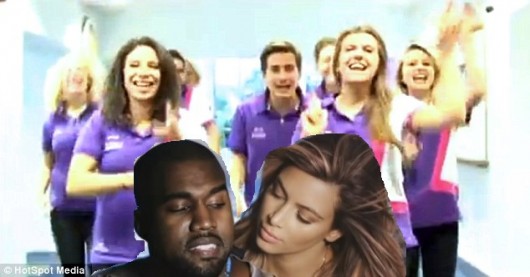 L S, L L L L L S….. Just these notes are enough to strike fear in the heart of anyone making a promotional video. In just 3 minutes and 51 seconds, Loughborough student’s union made themselves infamous for a solid butchering of Naughty Boy’s ‘La la la’, complete with awkward dance moves, monotonous singing, and lacklustre sounding promises that ‘there’s loads to do at LSU.’

(We would include the original video but you can no longer hear the sound. Naughty Boy’s lawyers had it blocked. Can’t imagine why) 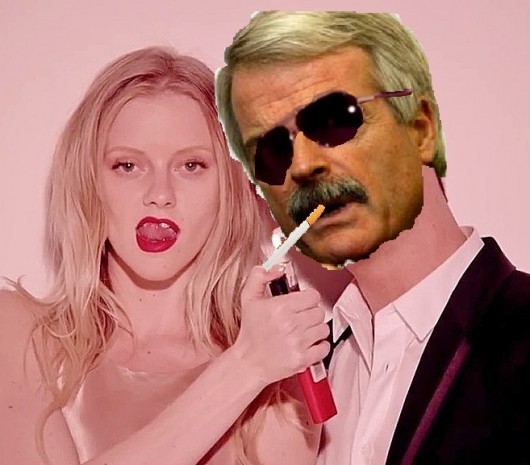 An artist’s rendition of what the party looked like

This was a tough one. In one corner we had the outgoing Provost blowing £18,o00 on a party complete with an Abba tribute act and moustache-themed cookies, while in the other was the decision to ban pop song Blurred Lines from Union buildings and events, something which not only ended the oppression of women everywhere, but also failed. So we just gave it to them both. Have fun trying to get the image of Grant grinding around with a bunch of sexy dancers out of your head.

4. The Miley Cyrus Award for Most Talked About Celebrity 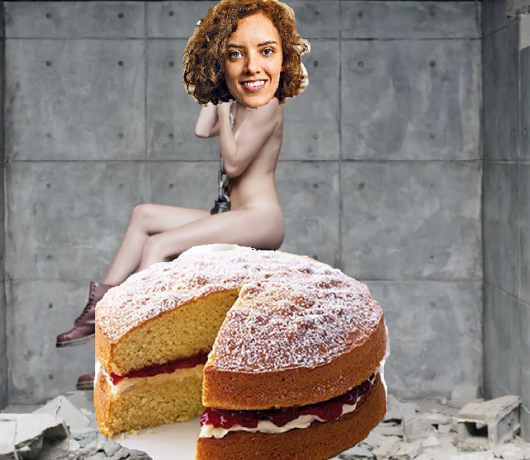 Who woulda thunk it that humble o’l UCL could produce the next Nigella? Whether it was battling it out on Twitter, or telling us all about Marry Berry going to Pacha, it was a right treat having a current student on the front of every national paper. And didn’t she do us proud? Tasty bakes and a cornucopia of facial expressions made for a star we were rooting for all the way to the final. Maybe just stay away from that silly icing powder that’s got Lawson in all that trouble.

5. US Government Shutdown Award for Most Disruptive Political Action 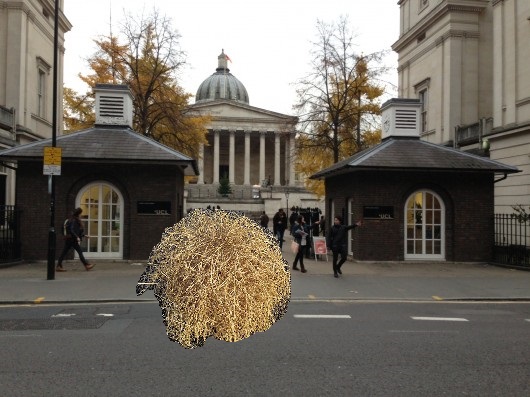 Sure, pay cuts and gender inequality suck, but put a little welly in it. During two full days of mass staff walk outs at uni….everything still happened like it was supposed to. Pretty much all lectures were still on, and a couple of people tossing flyers around outside of a doorway wasn’t going to get anyone going. Next time just set fire to a bunch of stuff and be done with it.

Unfortunately, that’s all we could think of this term. Bring on 2k14!