‘He’ll tell you when your butt looks too big’

A “Grow Your Own Gay Best Friend” doll being sold in Leeds’ Union shop has been condemned by enraged feminists. 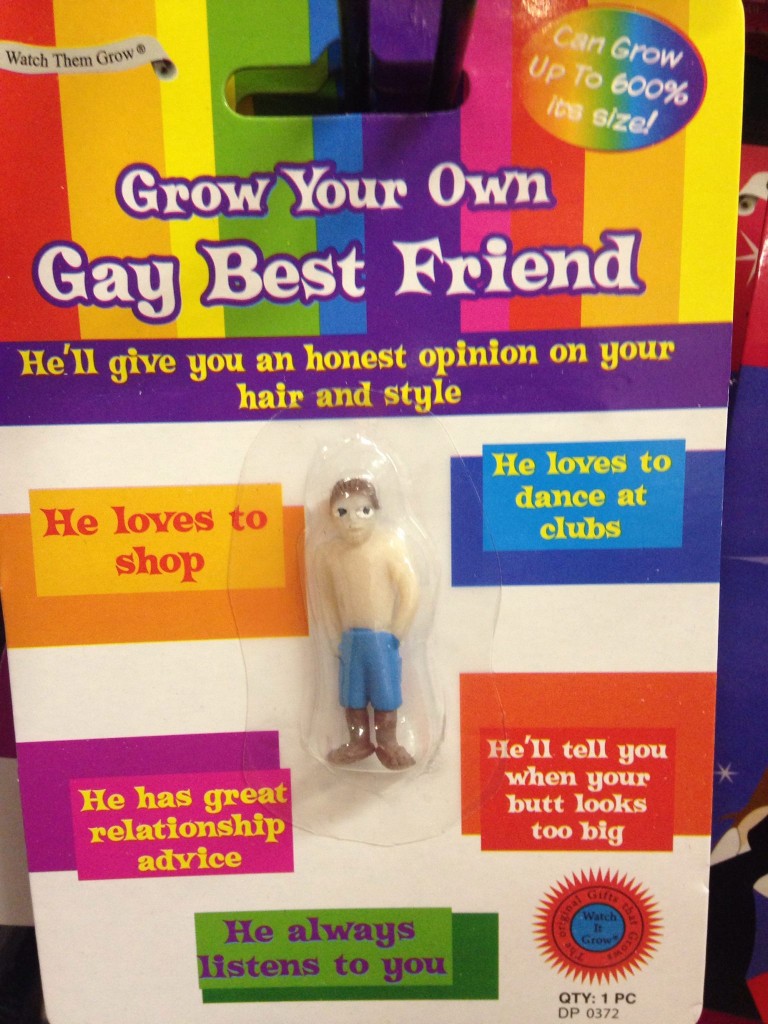 The doll was ripped to pieces by Leeds femsoc’s Facebook group, where it was posted.

The packaging claims that the toy “gives great relationship advice” and will “tell you when your butt looks too big”.

It also boasts other flamboyant traits like “he loves to shop” and “to dance in clubs”.

The sale of the doll has been met with bemusement and anger from shoppers.

Helen McCullough currently studying on a year abroad in Leeds, posted a pic of the dodgy doll in LUU Femsoc’s group.

She said: “It’s inappropriate for a shop in LUU to sell things that perpetuate harmful stereotypes, particularly about a population that experiences significant marginalisation anyway.”

She added: “It goes against the inclusive values of learning and understanding that are fundamental to LUU’s mission.” 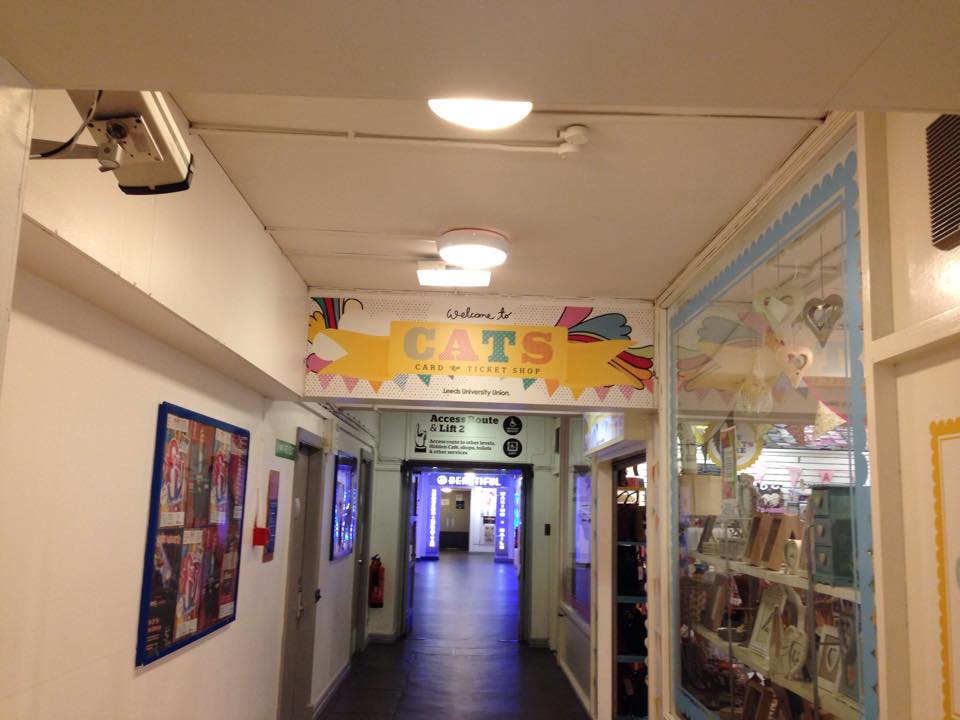 Others are unconvinced the toy is offensive.

Fourth year dentist Abhinay Settipalli says: “I have several gay friends. I don’t think even any of them would care. People just need to lighten up and be less susceptible to offence.” 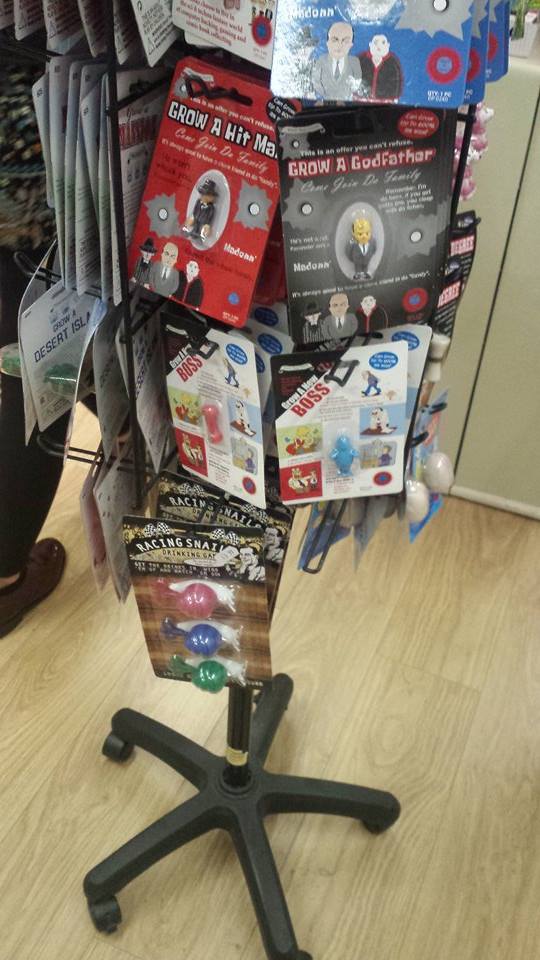 This afternoon the rack of “grow your own” toys did not display the gay best friend line.

When contacted by The Tab, union shop CATS declined to comment.