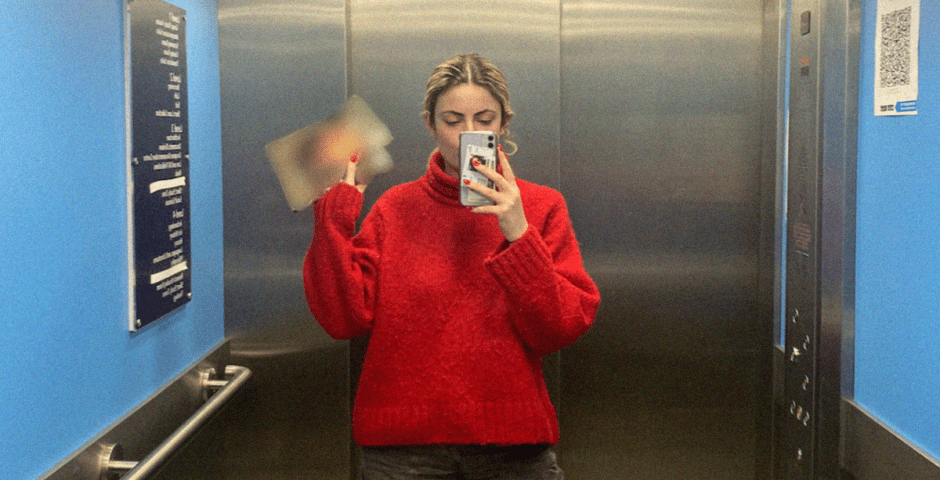 Our entire university experience has been disrupted

The University and College Union (UCU) has just announced a marking boycott that will affect 41 universities this upcoming term, including my own, the University of Nottingham. This will leave uncertainty as to whether final year students will be able to graduate, as their dissertations and exams may not be marked. While I wholeheartedly support the striking lecturers and appreciate the difficulties they are facing in terms of their pay and working conditions, a marking boycott is a step too far.

Voting for a marking strike shifts the anger of already frustrated students away from their Vice Chancellors, who are responsible for making changes, and on to their striking lecturers. This places greater stress onto final year students with upcoming exams, as it leaves uncertainty around what will happen this summer and has the potential to affect future plans such as grad jobs and internships, which require particular grades. And it appears that we’re the only ones suffering while senior university staff seem to remain unscathed by the strikes.

Students such as myself have felt isolated through the loss of support provided throughout the past few years, with many calling for a partial refund of tuition fees due to affected teaching, or a safety net to ensure grades are not suffering. Although the UCU thanked students for their support in the strike action, little effort appears to have been made to include students from the action, hindering staff and students from collective action. If students were more involved in decisions that will affect our university experience and vital grades, more change could be achieved that would work for both staff and students collectively.

The UCU also highlights that the divisions in the higher education sector are larger than in other industries, as are the pay cuts that university staff will face.

If students were more involved in UCU decisions, and the action that was taken was less disruptive to students and more disruptive towards Vice Chancellors and other senior university members, I believe that it would create a coalition of support between students and lecturers in which more proactive change would be achieved, rather than the current division that is currently rampant. I still support my striking lecturers but please reconsider boycotting marking our work.