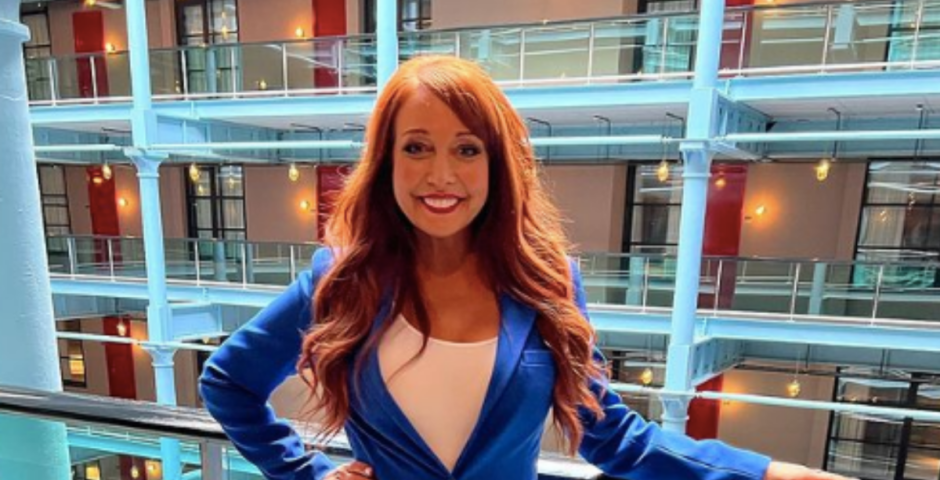 Amy Anzel has been banned from The Apprentice spin-off show

Lord Sugar called her ‘slower than broadband Wi-Fi in Cornwall’

According to The Sun, TV bosses reportedly banned Amy Anzel for appearing on You’re Hired show after she allegedly complained about the “insulting” tweets Lord Sugar made about her after she was fired from The Apprentice.

Navid Sole and Harry Mahmood were also reportedly absent from the You’re Hired final after their bullying accusations against Aaron Willis.

Lord Sugar tweeted: “Amy didn’t sell she was so slow. Slower than broadband Wi-Fi in Cornwall.” He also tweeted: “I think if I came up with a task of the life and time of Amy Anzel she would still be sub team leader.”

Amy Anzel claimed she needed therapy after filming the show. One of her mates told The Sun her firing in week six was unjustified. They said the show “failed to show she had put herself up for it in week two” after Lord Sugar claimed she did not step up to the plate throughout the process.

Her friend added: “When Lord Sugar posted his tweets, she thought they were nasty, hurtful and insulting and told them so in an email. She knew the final taping was happening last Wednesday but they ignored her phone calls and emails again. Then Amy got an email saying that invitations were issued at their discretion.”

Navid, Harry and Amy will all be seen returning to help Kathryn and Harpreet on the last task but they will not be present in the studio spin-off afterwards. Savage.

• Since it’s nearly over, take this quiz and see how well you remember The Apprentice 2022