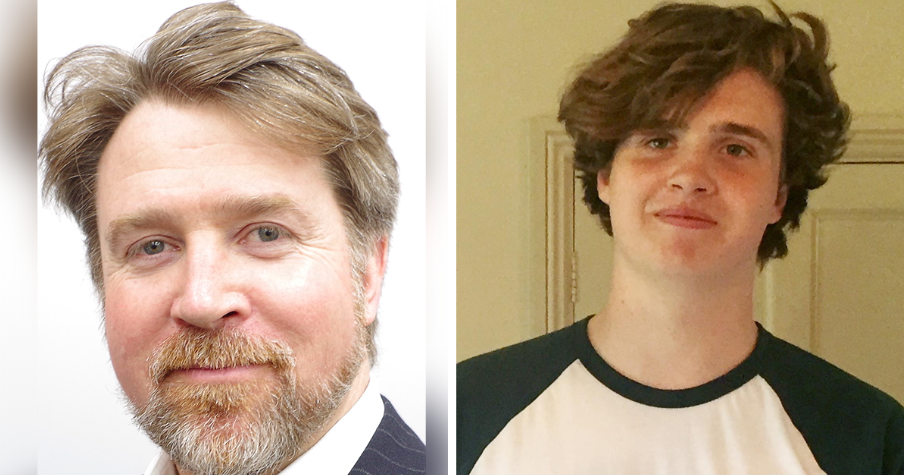 In the years since James Murray’s son – Bristol fresher Ben Murray – took his own life, James has been working on trying to stop the same happening to other students.

“I lost Ben to suicide at university, and one of the hard things to come to terms with is the idea that suicide is preventable,” he says.

Ben took his life in 2018 after Bristol kicked him off his course with a letter. In the wake of his death, Bristol changed its policies around dismissing students, and James spoke about how Ben might still be alive if those changes had been made earlier.

“I get calls – I had one last week – from parents who feel angry and siblings who feel angry because they feel that their son, daughter, or sister would still be around if the mistakes that were made hadn’t been made,” he says.

“We don’t know is the honest truth. But what we should do is get better at eliminating those mistakes.”

James is now launching a service for university students, Kooth, which is promising access to qualified counsellors for students, funded by the NHS.

He hopes, in particular, it can help freshers making the often difficult transition to uni life.

Kooth, where James is a director, offers anonymous, text-based chat with a BAACP-accredited counsellor the same day students want it.

Not all uni counselling services and counsellors have this accreditation, he says. Students can be referred onwards to other services if need be, directed to resources, or access a series of sessions with a Kooth counsellor.

James estimates it can reach over 1.5 million students, and says it’s aimed at students who might not otherwise be getting help.

“What I learned as a result of Ben’s death is that two thirds of suicides are people who are not previously known to support services, so that means that we’ve got a lot of students flying under the radar,” he says.

Kooth is accessed through the web, rather than a downloadable app, and is open every day, 12pm-10pm during the week, and 6pm-10pm during weekends.

After coming across Kooth whilst working on an OfS-funded project at Northumbria Uni, James is now a director. Kooth is funded by the NHS and its availability to students is being promoted by UCAS and Universities UK.

Clare Marchant, the chief executive of UCAS, says the service can help students navigate their way out of the pandemic. “The start of the academic year can be an exciting time, full of new adventures and experiences, though it’s also an emotional one, particularly as we move on from the restrictions of the last eighteen months,” she said.

“We know the offer of a helping hand from Kooth each step of the way will be important for many young people throughout their studies and beyond.”

Kooth also has moderated chat boards, as well as articles on wellness, and an anonymous community for students to connect with people with the same issues.

On the whole, James thinks universities still have a way to go on mental health, but some are doing well. “What I would like to do is point to maybe the top 20 per cent of universities that are embracing change”, he says.

“But I think we’ve got a long way before the sector can give itself an A plus.”

But, in Ben’s case, would this have helped? “We’ll never know. Is it worth trying to get at least one student helped through this? Absolutely.

“I think there’s a fair chance this will make a difference to many lives,” he adds.

• The UK’s unis spend millions on mental health, but don’t know how many suicides happen

• My brother took his own life, but his uni didn’t even know. We need change