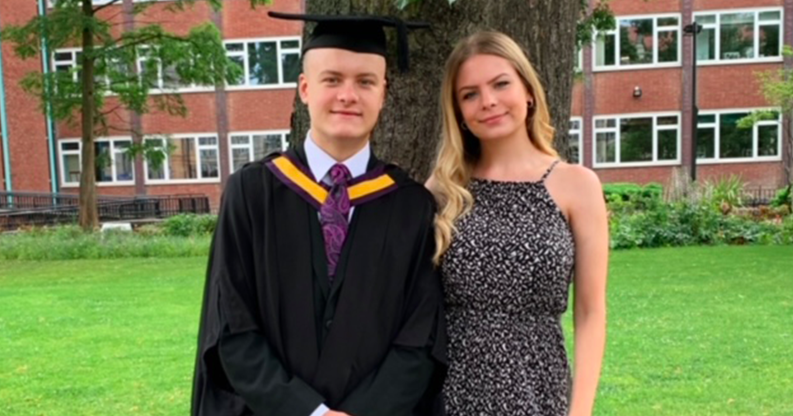 My brother took his own life, but his uni didn’t even know. We need change

Man Met student Harrison De George died in December, and now his sister is fighting for all unis to change their policies

The family of a Manchester Met student who took his own life just before Christmas says he was failed by the uni before his death.

Harrison De George’s death in December, after he didn’t show up to his teaching placement one day, came as a “massive shock” to his family.

But now his sister Izzy has launched a campaign backed by Keir Starmer, and is fighting for unis to change their mental health policies and keep track of placement students. 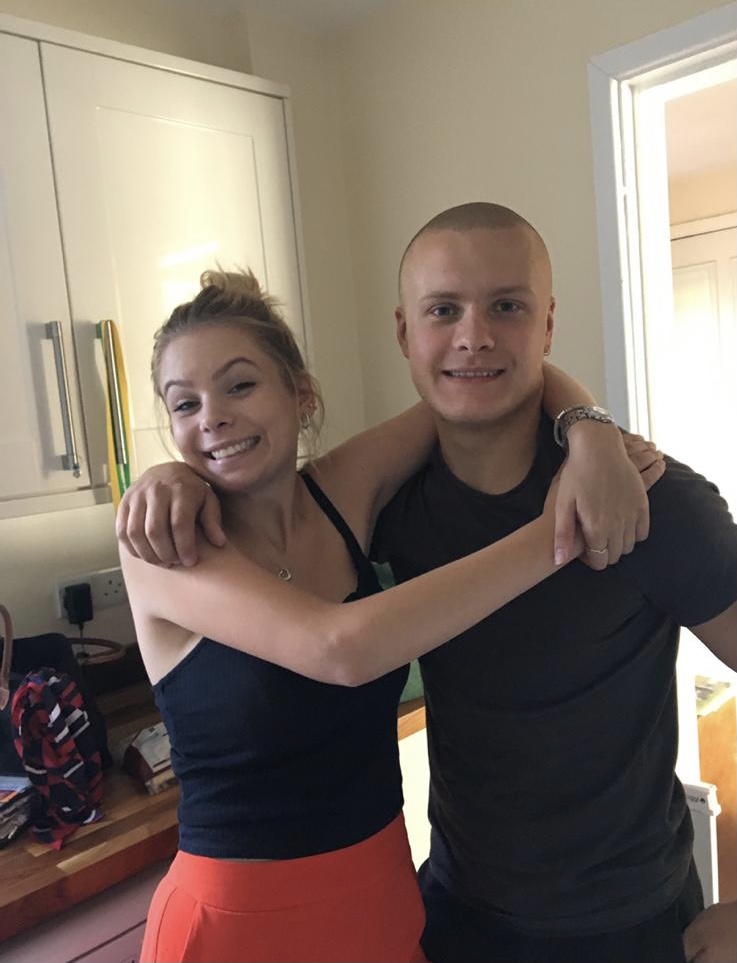 Harrison, from Chandler’s Ford in Hampshire, was training to become a maths teacher at Manchester Met but was found unconscious by a flatmate on 7th December.

Describing him as a “loved person who touched so many people’s lives”, Izzy said Harrison’s family knew he had struggled with depression, but think he had downplayed it.

He had also been made to self-isolate the previous month, which made him anxious about missing vital hours of his placement. “He was getting really stressed about his hours, and the uni weren’t particularly reassuring,” she said.

He had failed to turn up to his placement on the day of his death, but Manchester Met were unaware of this. Izzy says the family had to tell the university about Harrison’s death, and afterwards were shocked to learn how lax the university’s policies were.

“Their aftercare after Harrison passed away was really poor. They didn’t send us any kind of condolences. It was very impersonal,” Izzy said. 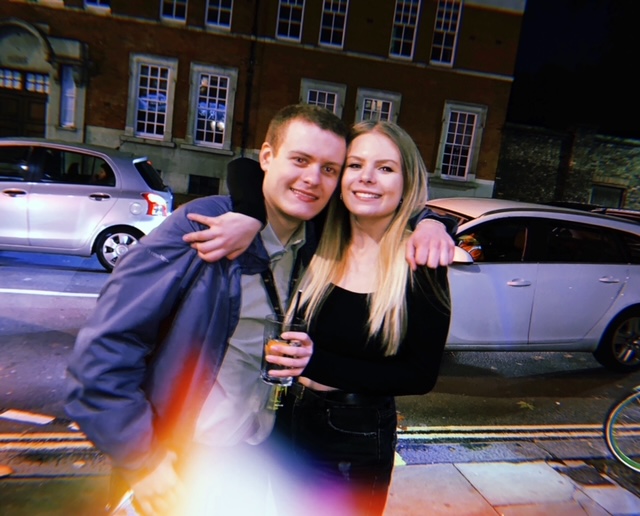 As a nurse who often deals with students on placement, Izzy found the idea that Harrison’s absence went unnoticed odd. She pushed MMU to change its policies – at that point the university was only notified if a student had been off for more than two consecutive days.

MMU is also among the approximately 50 per cent of unis who don’t officially record student suicide statistics – meaning they have no complete record of how many students take their own lives.

“It just seemed like nobody was looking for Harrison and cared about where he was,” she said.

After pushing, the university made the changes to its placement policy, and will be notified if a student teacher fails to turn up for a single day.

It also introduced a mental health forum for students on Harrison’s course, and offering mental health first aid training to lecturers. Izzy acknowledges these changes might not have saved Harrison, but hopes they may be of use to somebody else.

Since that meeting, Izzy has started a nationwide campaign pushing for universities to review their placement policies and their general wellbeing support for placements and students.

Working on the @positivechangesinplacement campaign in the evenings and weekends alongside work, she’s managed to get the backing of Keir Starmer.

Labour leader Starmer is Izzy’s local MP and offered support during a Zoom meeting. “He was lovely and really receptive of my ideas as well,” Izzy says.

“He agreed that universities need to be regulated through legislation on the wellbeing support they offer their students”, she added, sharing that Starmer suggested he liaise with the universities minister and try a cross-party approach.

Harrison’s family has already raised over £22,000 for CALM in his memory, and a group of friends are cycling over 200 miles from Manchester to the Monks Brook pub in Harrison’s hometown of Chandler’s Ford.

A Manchester Met spokesperson told The Tab: “Our thoughts remain with Harrison’s family and friends.

“Student welfare is always our top priority and we are keen to explore any steps we can take to enhance the support we offer. We provide a range of measures to support mental health and wellbeing of our students and staff and continue to review and add to these where necessary.

“Following Harrison’s death and subsequent discussions with his family, we reviewed our processes with placement providers and have re-emphasised the importance of them informing us at the earliest opportunity if one of our students has not attended their workplace or there are wellbeing concerns. While we know these measures would not have made a difference unfortunately in Harrison’s case, we were happy to provide this additional reassurance to his family and are supportive of them in raising awareness of the measures we have in place.”

• Tutors don’t have enough mental health training, and unis need to change this