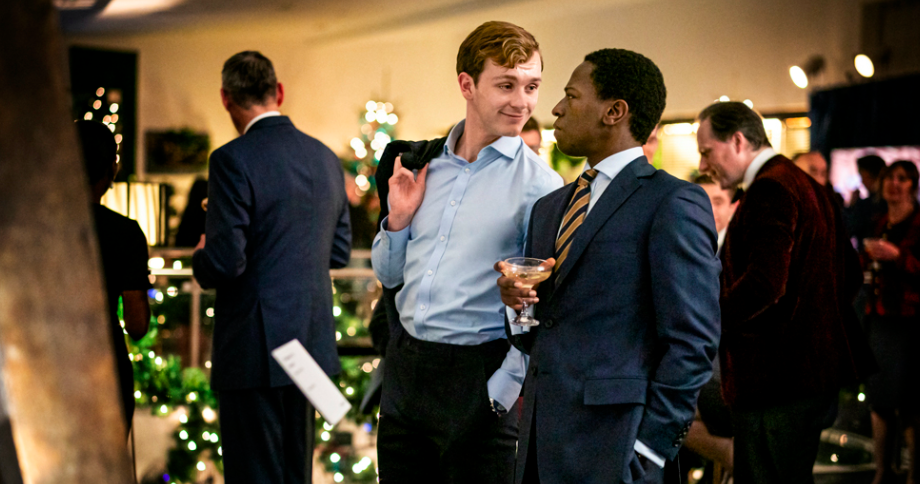 Most uni courses might appear pretty interchangeable, but a new study has found it pays to get very specific on your UCAS form.

Researchers from the Institute for Fiscal Studies, including academics from Cambridge, UCL, and Lancaster, conducted a study and discovered that your specific choice of degree can have a big impact on your earnings later in life.

The study also found that going to elite unis gives you more bang for your buck – with earnings rising sharply for the most selective unis.

Generally, LSE, Oxford, Cambridge, and Imperial are the best unis for high earnings, while medicine, economics and law are the best courses.

At the other end of the scale, politics at London Met had the worst impact on earnings.

The researchers measured excess returns at age 30, compared to the “control” course – history at Sheffield Hallam.

These are the specific degree courses giving grads the highest extra returns:

• Revealed: Five unis have sacked staff for having sexual relationships with students

• It’s official: These are the 16 best cities in the UK to be a student

• If you studied these degree subjects, you’re the most likely to earn £50k out of uni