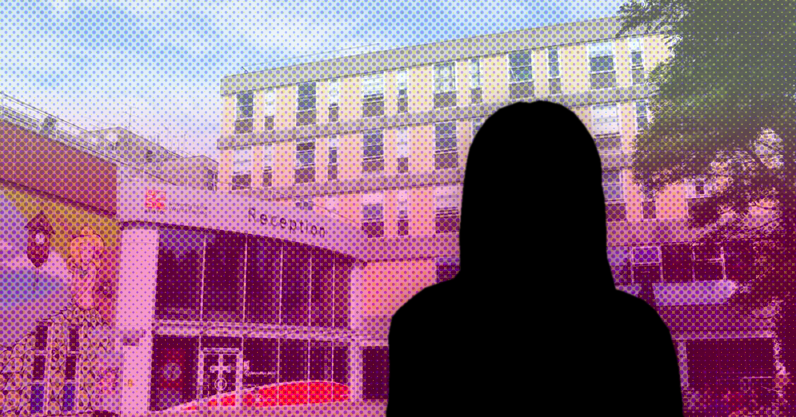 Revealed: Five unis have sacked staff for having sexual relationships with students

Five unis have sacked staff for having sexual relationships with students in recent years, The Tab can reveal.

UWE, Kingston, and Edge Hill universities have each sacked one staff member since 2017/18.

At least 60 relationships between staff and students have been declared to universities in those years, according to figures released to The Tab – but most universities do not ban them.

A number of other unis, including Imperial College, Sheffield Hallam, and the University of South Wales have disciplined staff for sexual relationships, but wouldn’t say if they’d sacked any – arguing that doing so could identify the individuals involved.

The Express reported last month that only three universities explicitly ban student-staff relationships. Some simply discourage them, while others do not require them to be disclosed.

A spokesperson for the University of Kent, where 17 relationships have been disclosed since the start of the 2017/18 academic year, told The Tab: “Under our Personal Relationships Policy, a member of staff who enters into a personal relationship with a student for whom they have professional responsibility is required to report it to the university and help organise appropriate alternative arrangements so that they have no further professional responsibility for the student.

“This also applies to those who are expecting to have professional responsibility for someone with whom they are in an existing relationship (such as a married couple or a landlord-tenant) and who then enrols at the University as a student, whether undergraduate or postgraduate. The 17 relationships reported under this policy since 2017-18 included a number of cases where there was an existing relationship before one party became a student with us. In the very rare examples of non-adherence to this policy, disciplinary action would be taken where required.”

When asked to clarify if the university had sacked any staff over relationships with students, a spokesperson for the University of South Wales said: “As disclosed in the response to the FOI, owing to the small number of individuals involved it is considered that the university, if it were to disclose any further details would be making data available about an individual, or a small number of individuals, from which they could be identified.

“Individuals have an expectation that their personal information is protected and remains anonymous.”

• Investigation: Why do just one in 14 students report sexual assault cases to their uni?